Silent Siren’s new single goes on sale on March 1, and you can see the short version of their new promotional video now! “Fujiyama Disco” pushes the group past the bubblegum you might expect to hear from Suu, Hinanchu, Ainyan, and Yukarun. I found the song a bit light on the actual disco, but heavy on the pop-and-slap bass guitar. Seriously, Ainyan beats that dog like nobody’s business on “Fujiyama Disco”. Suu matches her vocal rhythms with each pop of the bass, and this lends the song some nice funk action. With a disco ball clutched at Suu’s chest and Mount Fuji graphics on the background, the theme of the song seems to be there, although I’m here for the grooves more than the visuals. 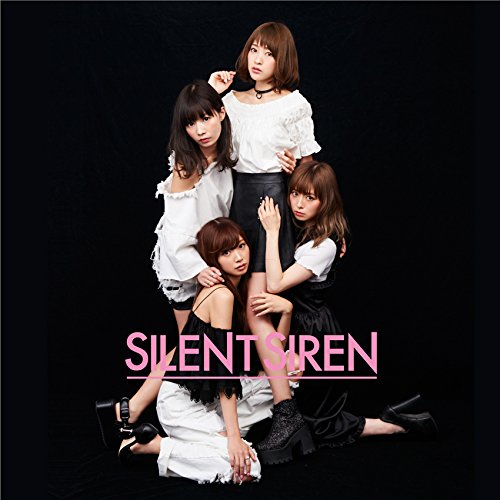 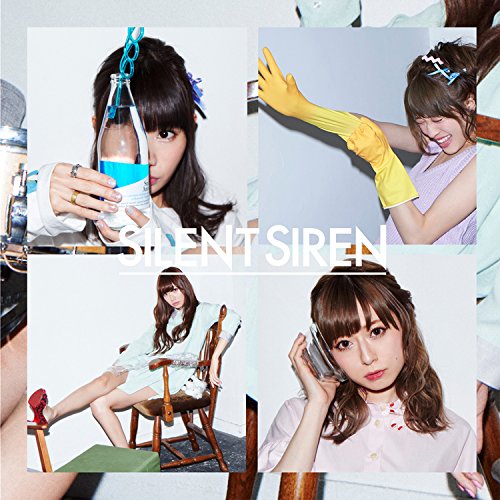 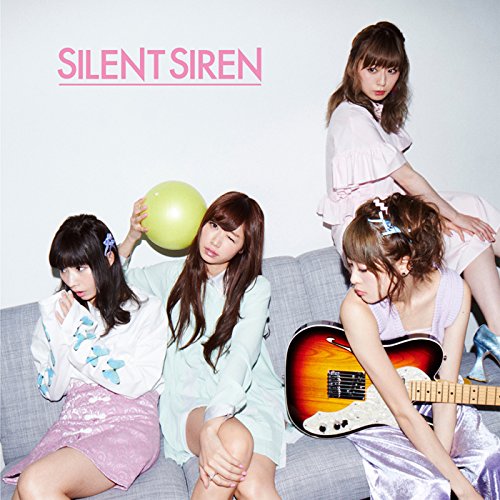 [Note: This promotional video is currently blocked in North America] For their latest and 16th …