From their upcoming digital EP, SILENT SIREN sing the song of heroes and sheroes on their latest promotional video. “HERO” sees the four girls replaying high school days in the music club learning how to be in the band. Roof top concerts in the fading sunlight and memories on the empty school pool will draw comparisons to movies like “LINDA LINDA LINDA”, and I’m not saying that’s a bad thing. You’ll be able to get your digital copy of HERO, the EP, on December 20, 2019. Just after that, you might want to head over to Yokohama Cultural Gymnasium for a special year-end live on December 30. 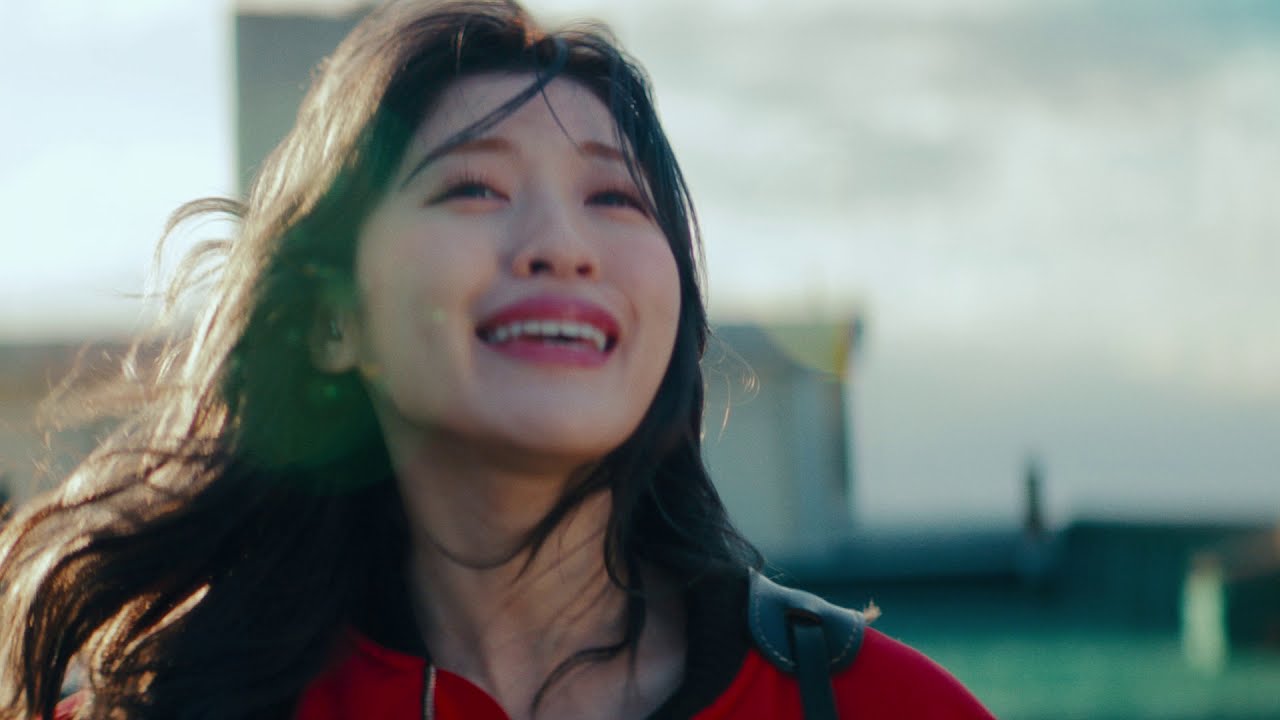 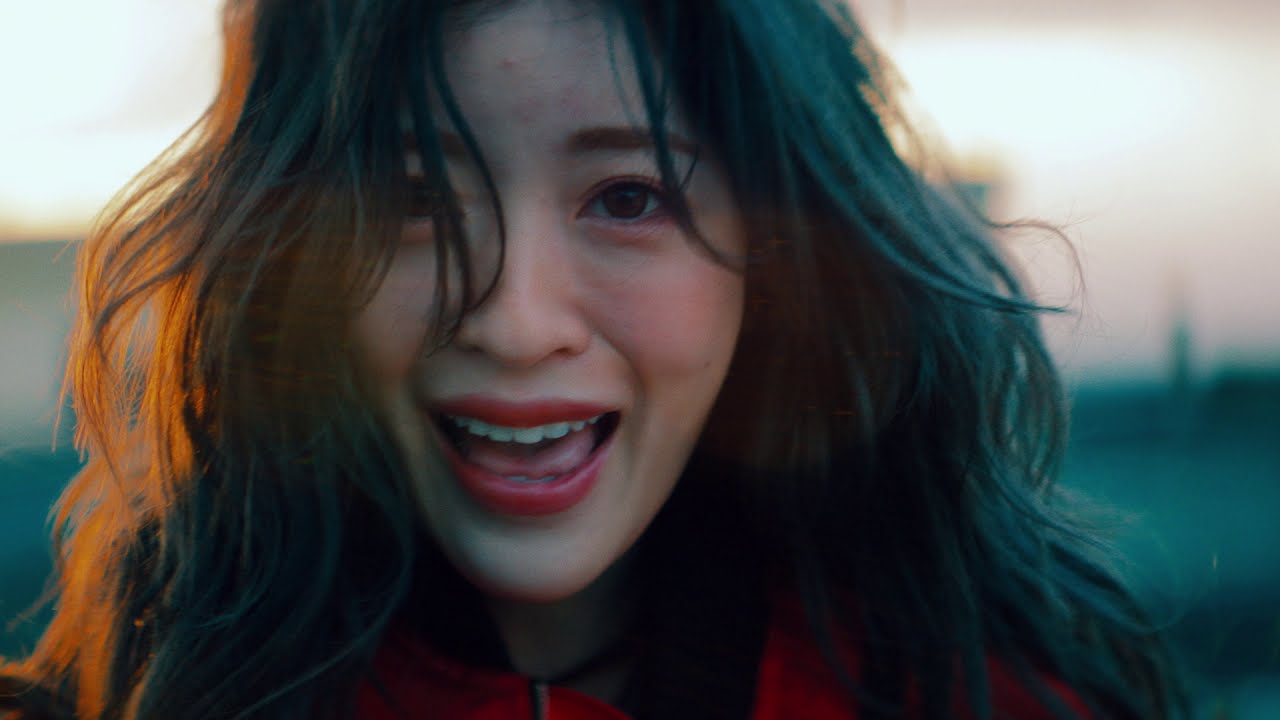 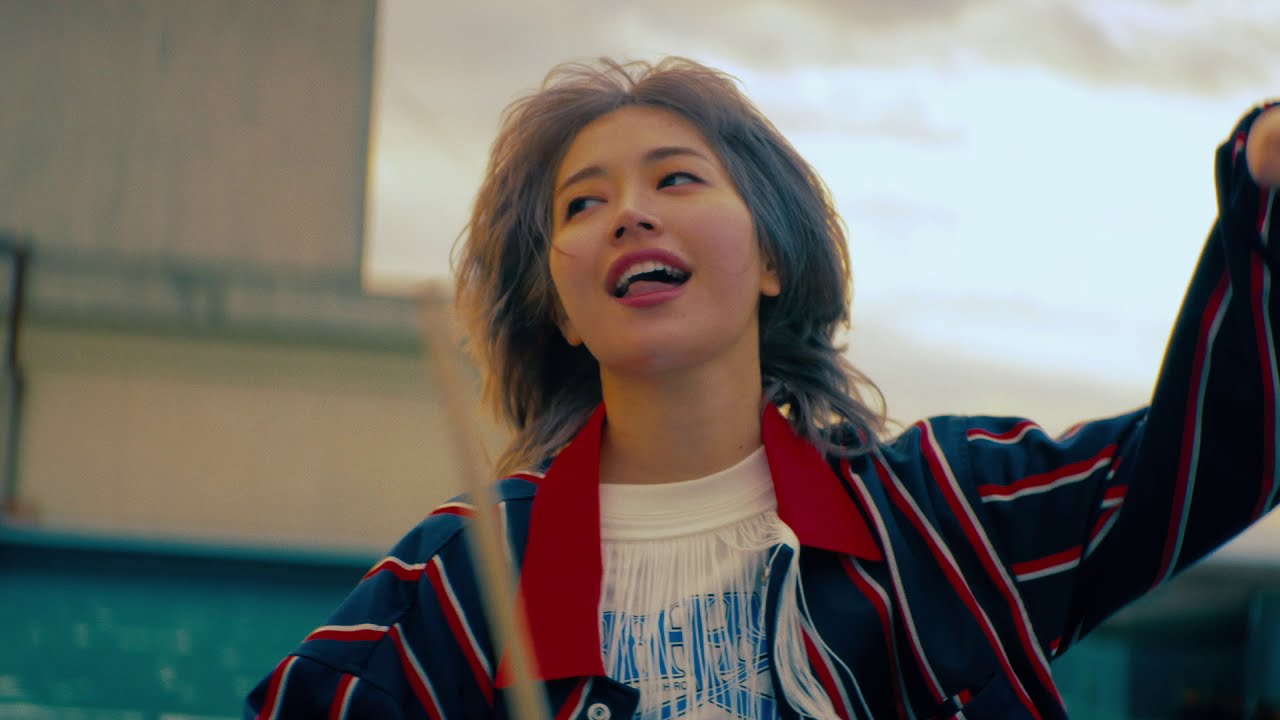 Silent Siren (サイレントサイレン Sairento Sairen, stylized as SILENT SIREN) is a Japanese all-female band. It was formed in 2010 of amateur models for fashion magazines. In Summer 2010 Suu and Hinanchu, both models for “CUTiE” magazine at that time, met in between shots and shared their love for music. The band was formed when Hinanchu invited her friends Ainyan and Yana to meet Suu. They performed their first live in October 2011 at the AGESTOCK2011 in TOKYO DOME CITY HALL event. Four months later, in February 2012, the band debuted under the indies label Brand-New Music with the mini-album Saisai, an acronym for Silent Siren.
More SILENT SIREN coverage from New School Kaidan 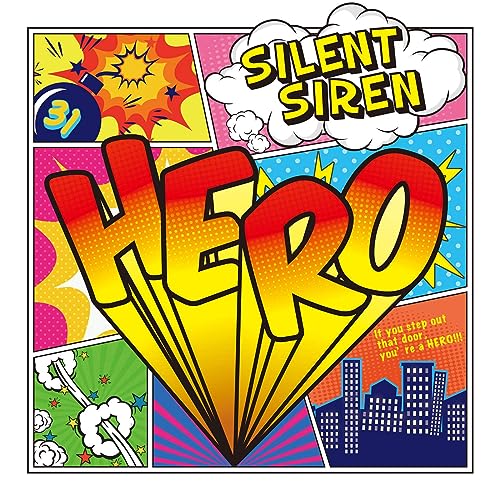 [Note: This promotional video is currently blocked in North America] SILENT SUMMER get their sights …