The girls rock trio SHISHAMO make it to the New PV Alerts with “Kumori yozora wa ame no yohou (曇り夜空は雨の予報)”, a track from their recent sixth album. This winter, we see Asako singing to the river from atop the pedestrian portion of a bridge. The camera tracks the singer with her fuzzy ear muffs and stylish tartan scarf. Shots of the whole group in performance keep up the winter mood with fuzzy sweaters and white drapes like the snowy hillsides. I’m always a sucker for the emotional rock arrangement, so “Kumori yozora” has my vote; give it a listen! SHISHAMO 6 is available now through the links below. 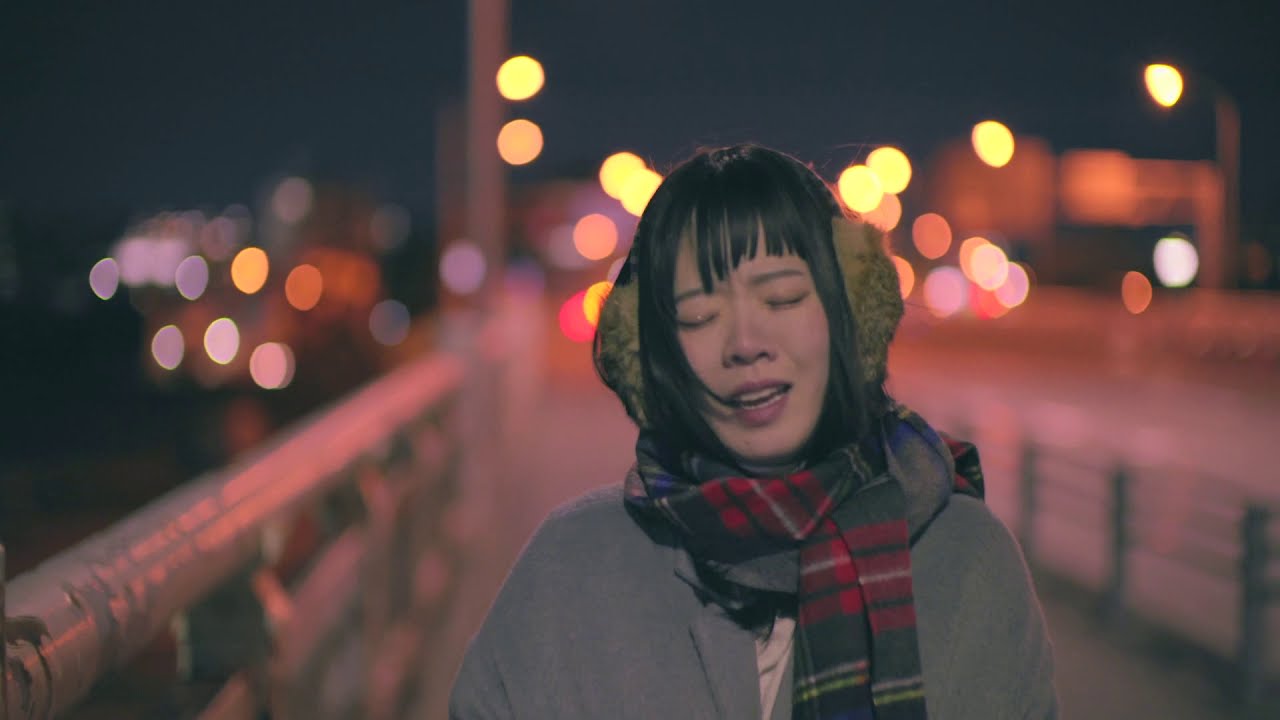 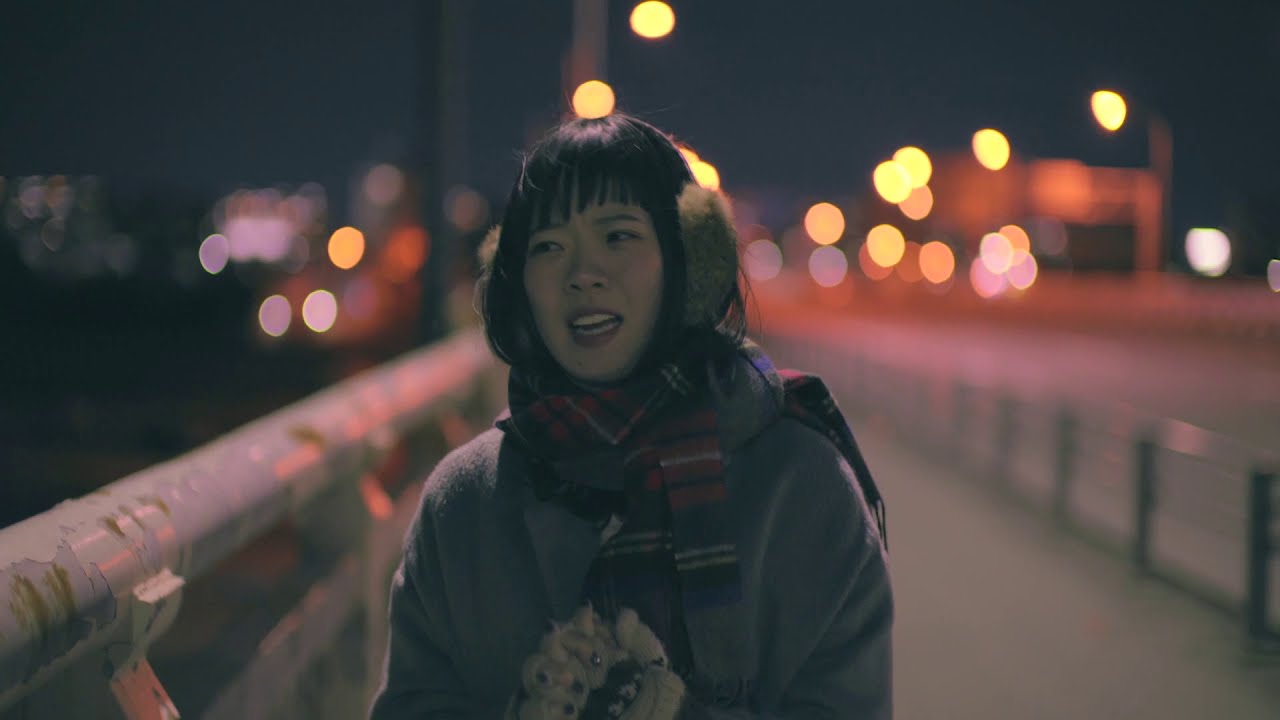 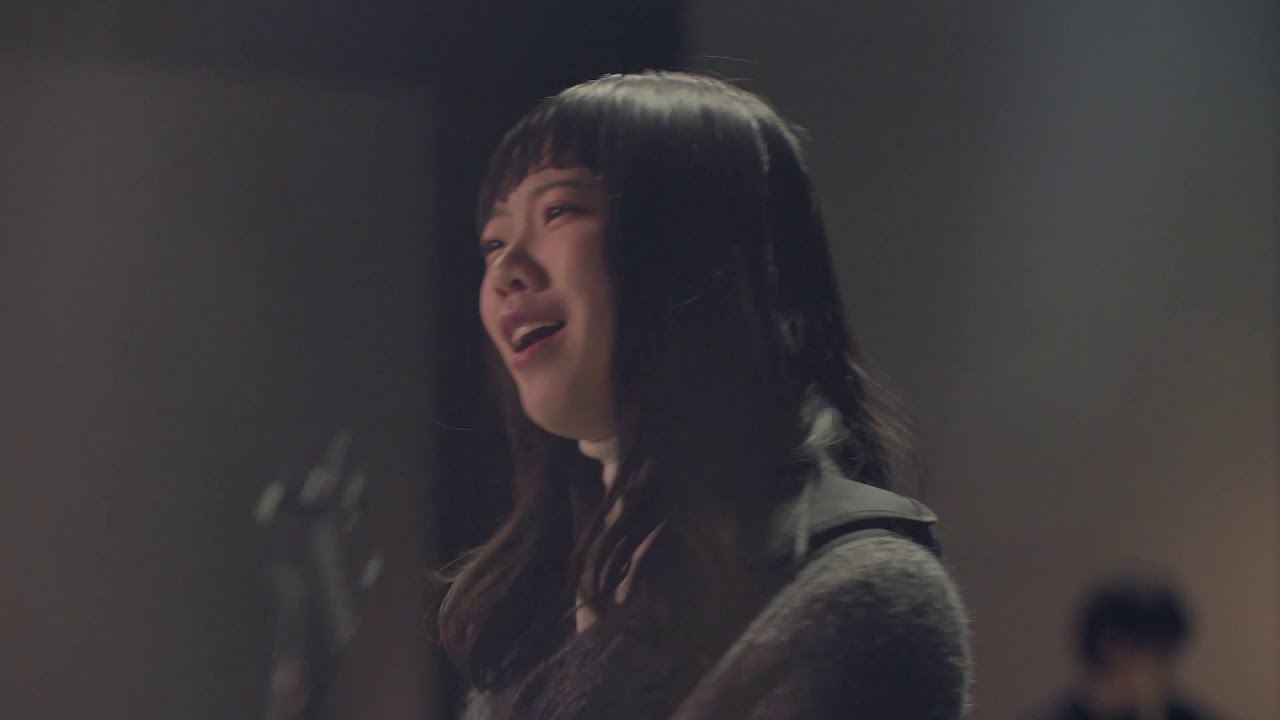 Shishamo (stylized as SHISHAMO) is a Japanese band. Formed in 2010 while at high school in Kawasaki, Kanagawa, the band began releasing music in 2012. The band formed in early 2010, after the original three members attended the light music club during their first year of high school at Kawasaki City High School for Science and Technology. Miyazaki Asako and Matsumoto Aya had been childhood friends, but Misaki Yoshikawa met the others for the first time at high school. The band named themselves after shishamo, a type of small fish commonly eaten in Japan, however they originally spelled their name in kanji, 柳葉魚. On September 11, 2014, the band announced that Matsumoto was leaving Shishamo, due to a promise to herself made in high school to leave the band when she turned 20. She was replaced by bassist Matsuoka Aya. SHISHAMO’s currently includes Miyazaki Asako (宮崎朝子, vocals & guitar), Yoshikawa Misaki (吉川美冴貴, drums), and Matsuoka Aya (松岡彩, bass).
More SHISHAMO coverage from New School Kaidan 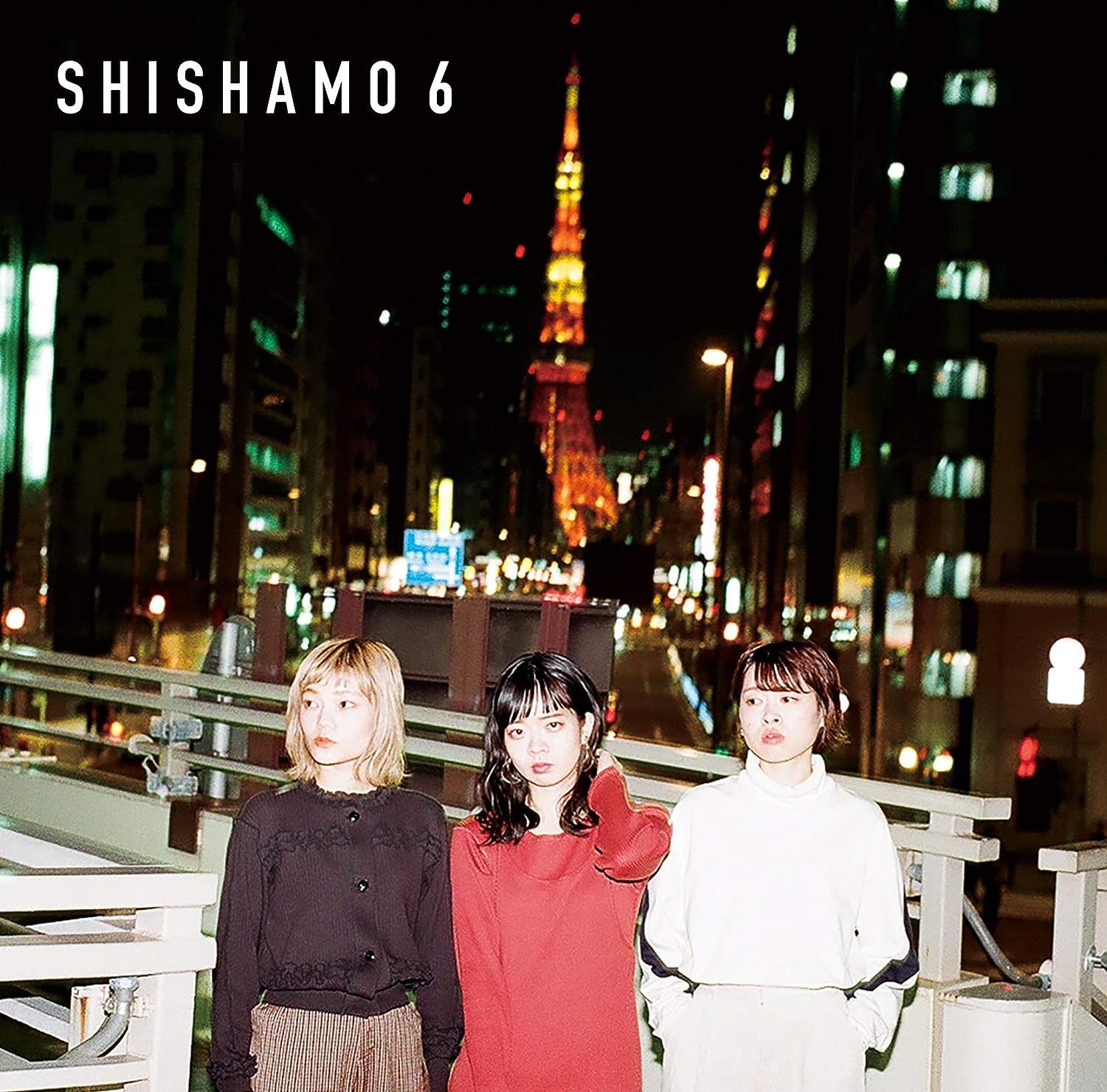