From their upcoming sixth album, Shiritsu Ebisu Chugaku’s latest promotional video “Jump (ジャンプ)” gets a release that’s finally viewable from North America. The triumphant sound of the “Jump” finds the girls on a rather dingy looking bus from which they emerge to walk their own path. Climbing out for the first time, they face down the driver with their choreography while using the headlamps as their personal spotlights. It’s an eloquent metaphorical image thatI can’t see as anything other than the Shiritsu Ebisu Chugaku taking control of their own careers. You can get ahold of “Jump” and the rest of Shiritsu Ebichu Chugaku’s 6th album when playlist goes on sale December 18, 2019. 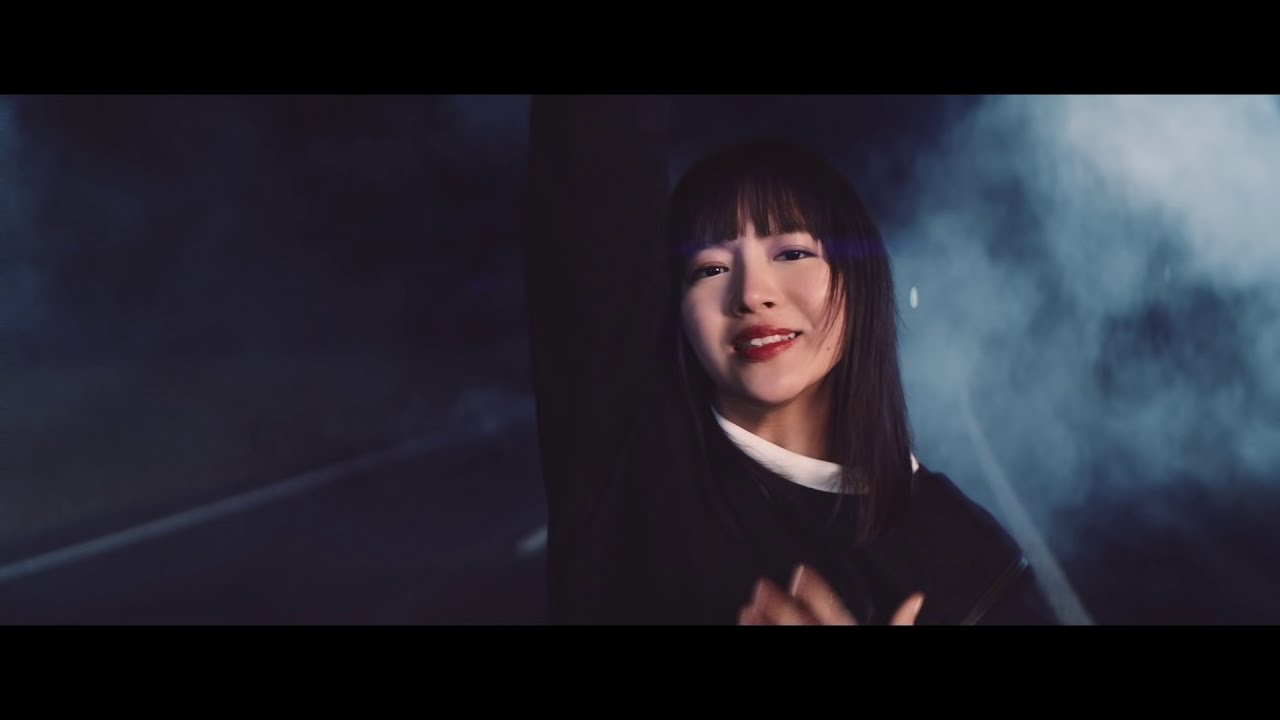 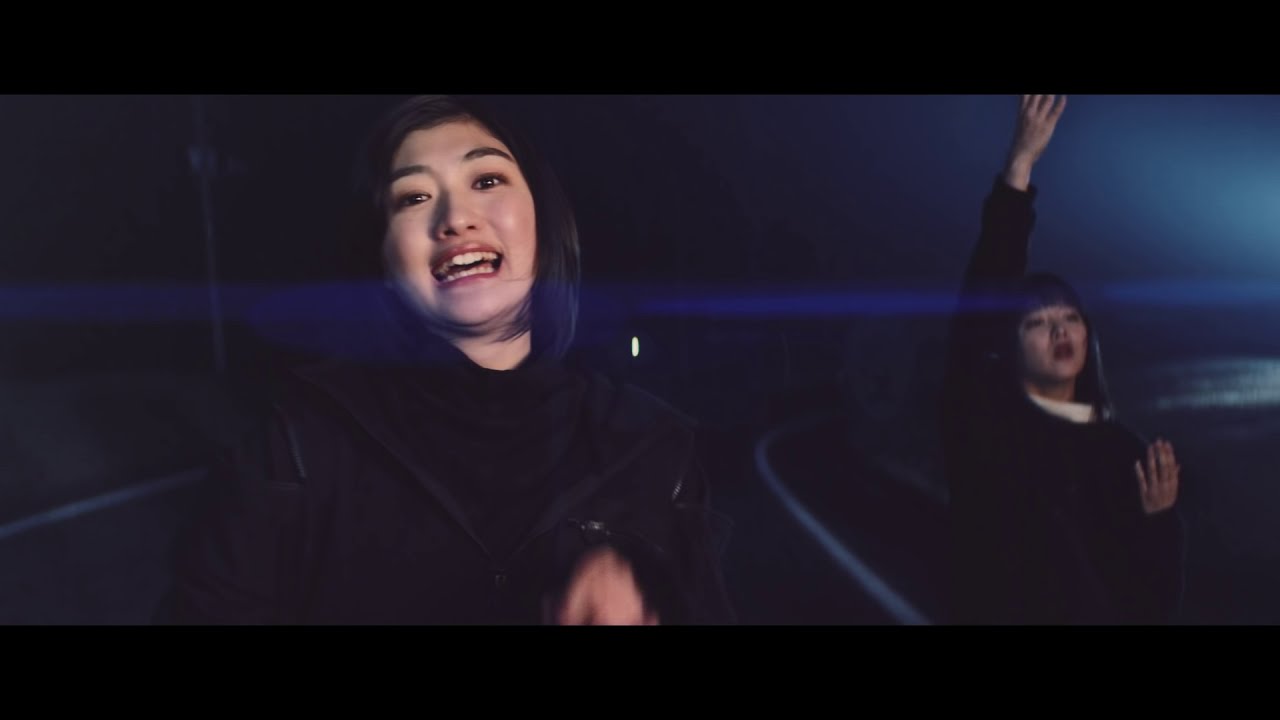 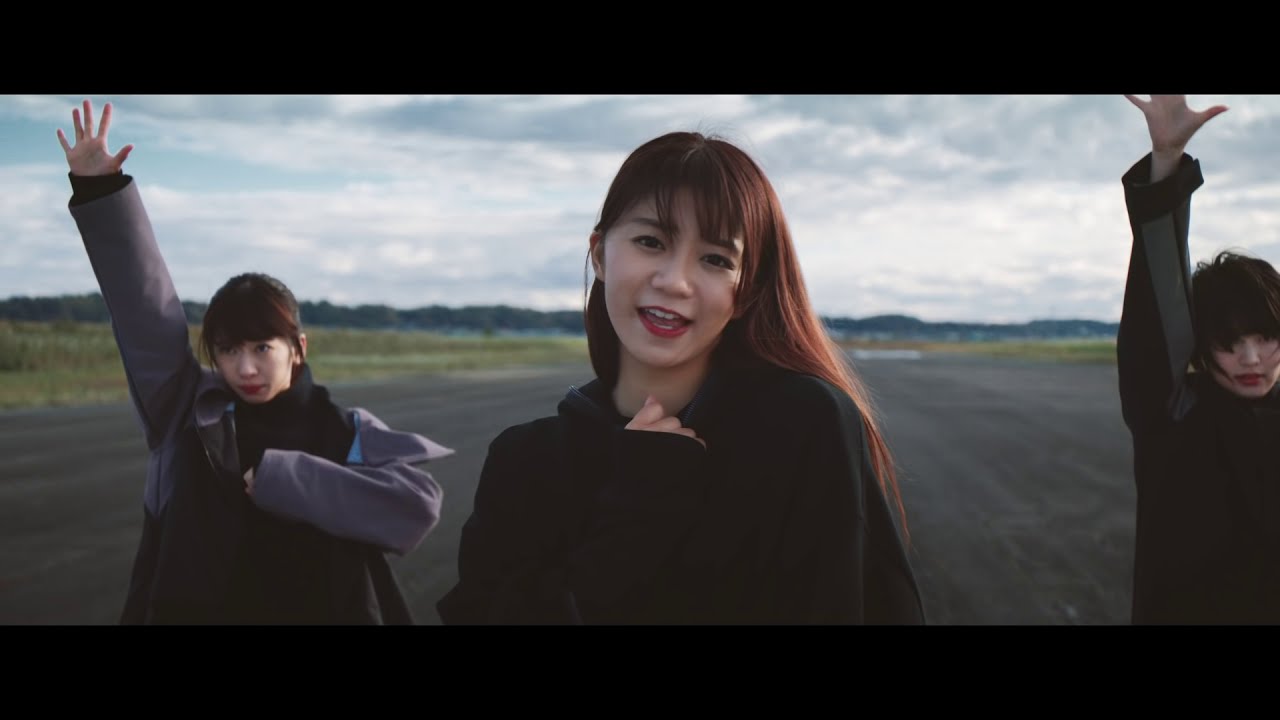 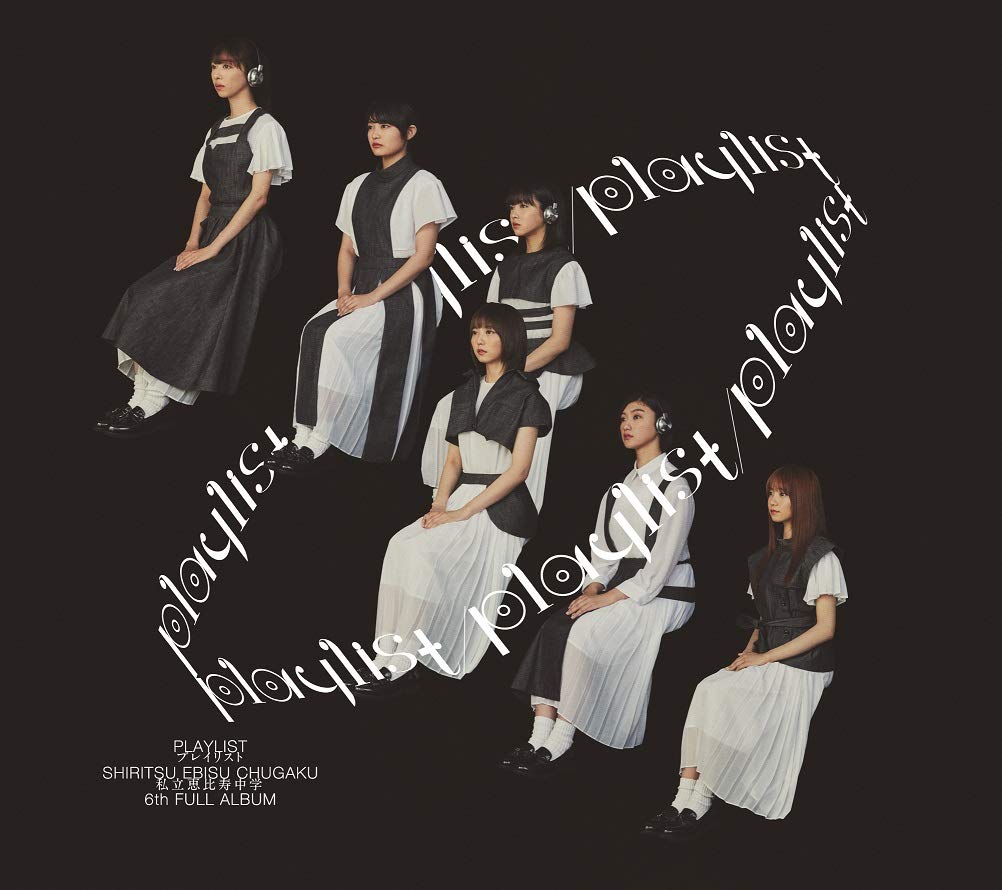 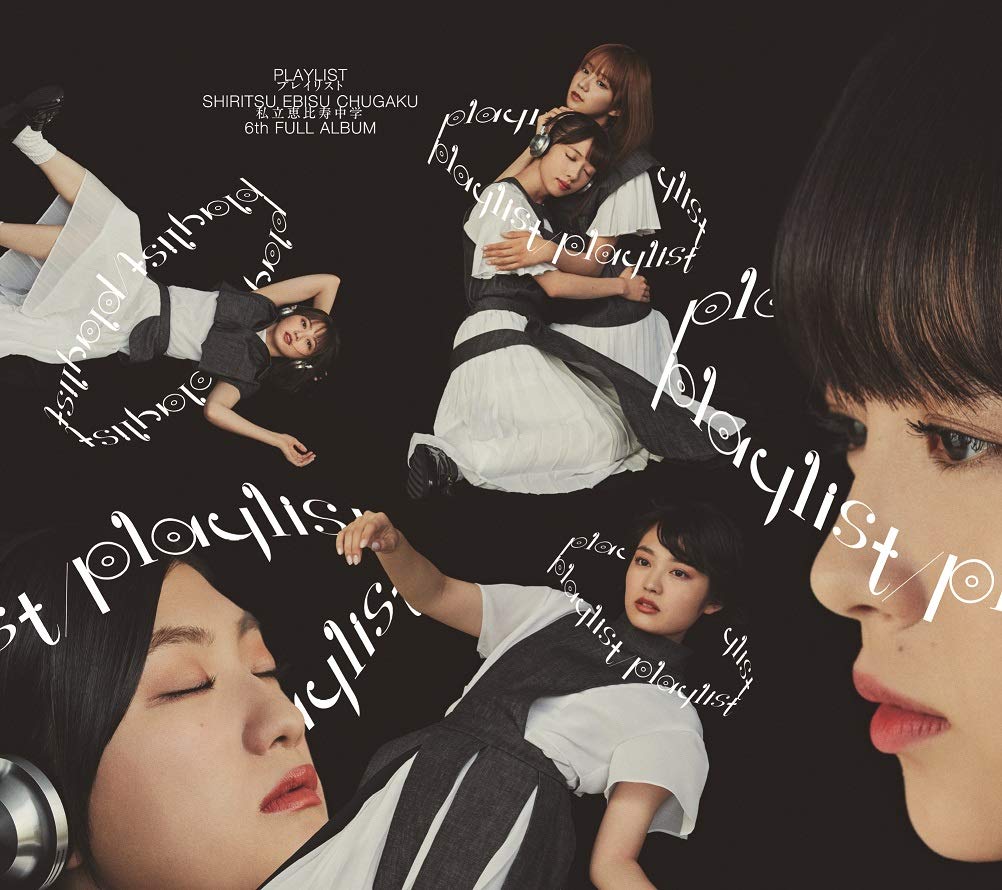 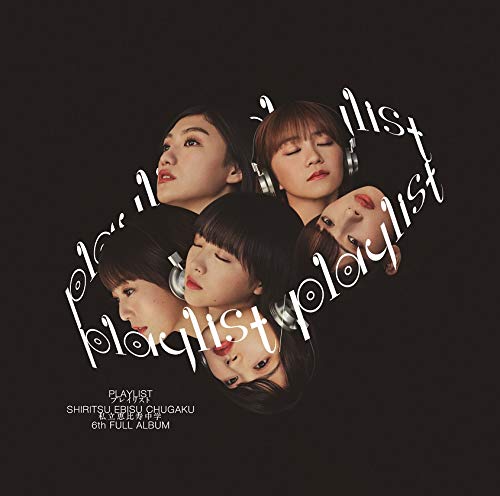