New music from Shingeki makes its way to the New PV Alerts today from Shingeki. “Bokiyou HERO (不器用HERO)” puts the group on a rooftop danceshot with lights frenetically tracing lines from the upstage. A fence makes for a nice backdrop until you see the lights of Tokyo behind the formations. Shingeki also gives us an office space drama arranged cleverly like a manga strip. The girls puckishly play support to the suffering office crew in an action that meshes nicely with the group’s idol roots. In keeping form for Shingeki, the musical outputs puts some heavy guitars and noodling leads in the arrangement for an alt idol ear overload. 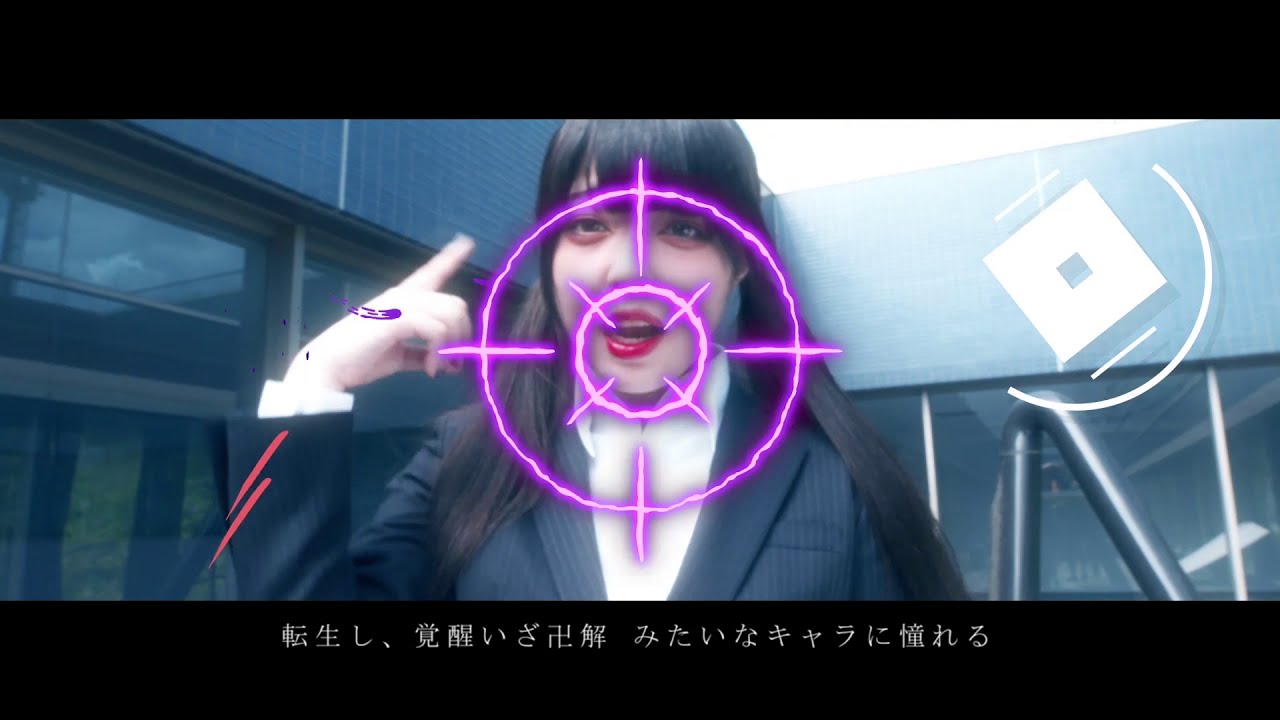 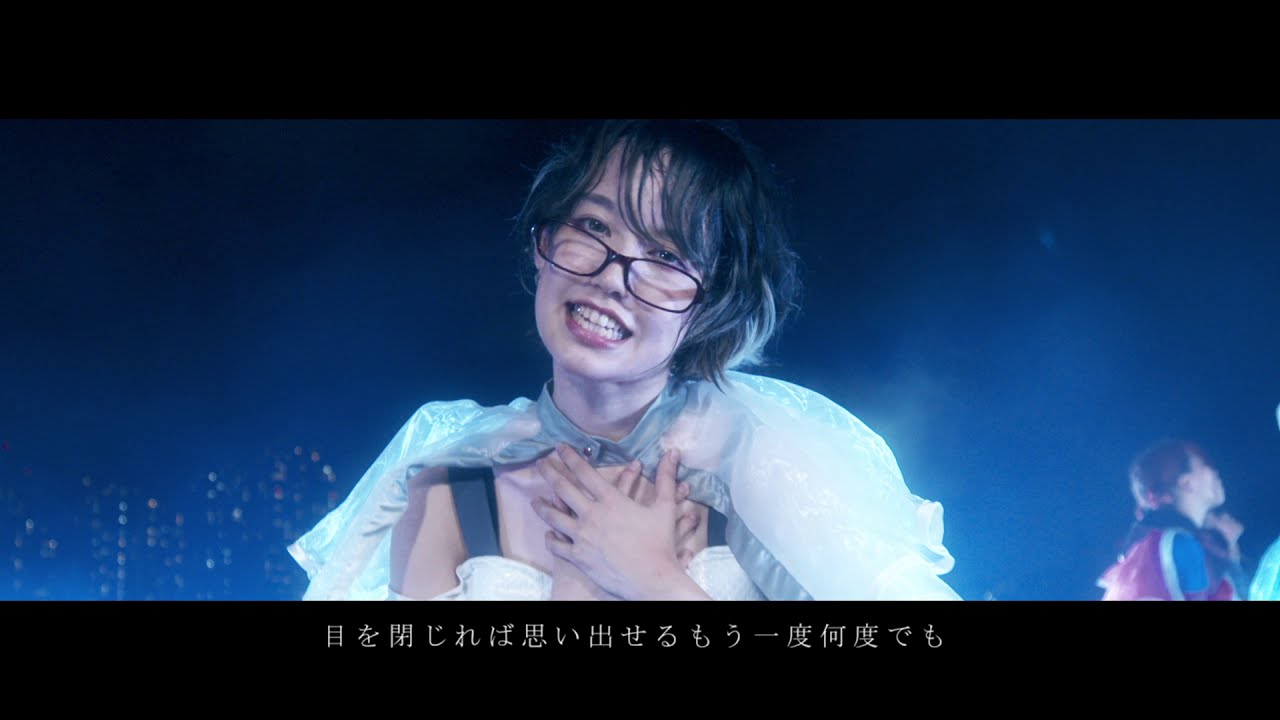 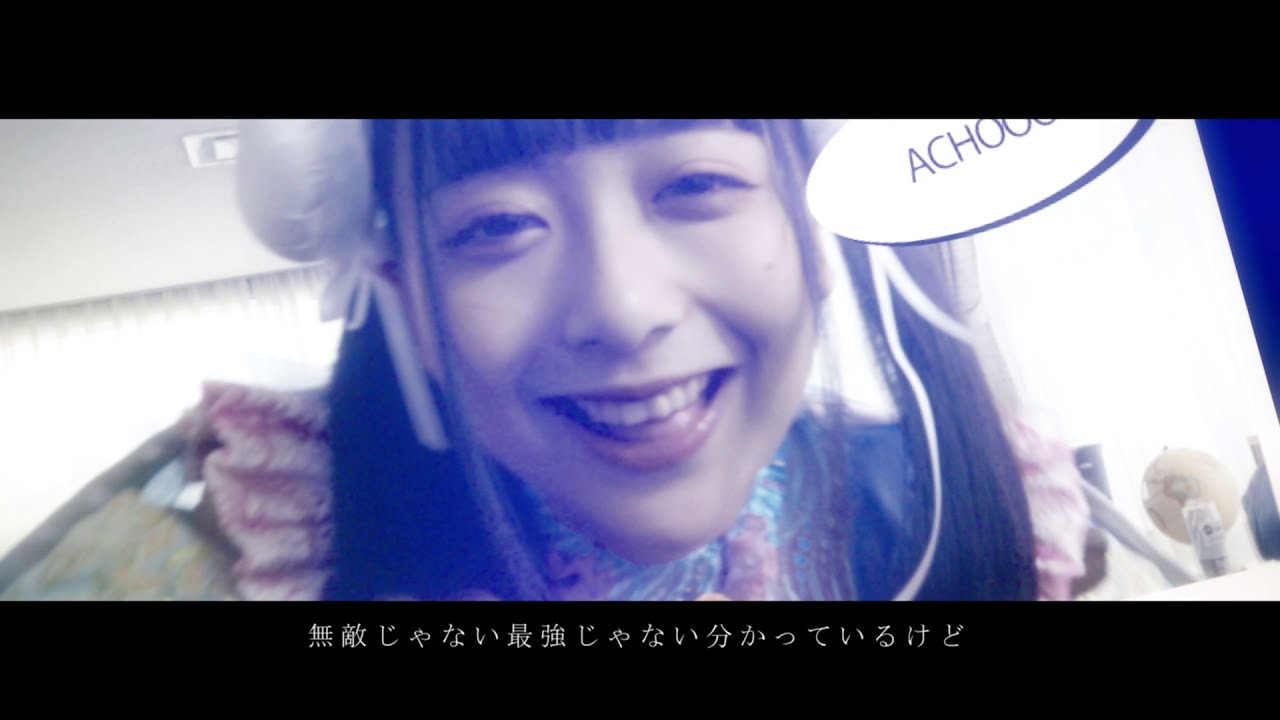