Back in town with a new release, SHE IS SUMMER regales us with “Ureshiku nacchatte (嬉しくなっちゃって)”. From her second album WAVE MOTION, MICO gives us a quirky pop arrangement filled with synthy stabs and great big bass sounds. Filmed in Taipei, SHE IS SUMMER pops up around the neighborhoods and the markets of the city and puts her good foot forwards for some endearing dance shots. As a result “Ureshiku nacchatte” gives us a unique travelogue of Taiwan set to a dance beat. WAVE MOTION from SHE IS SUMMER is available in stores now. 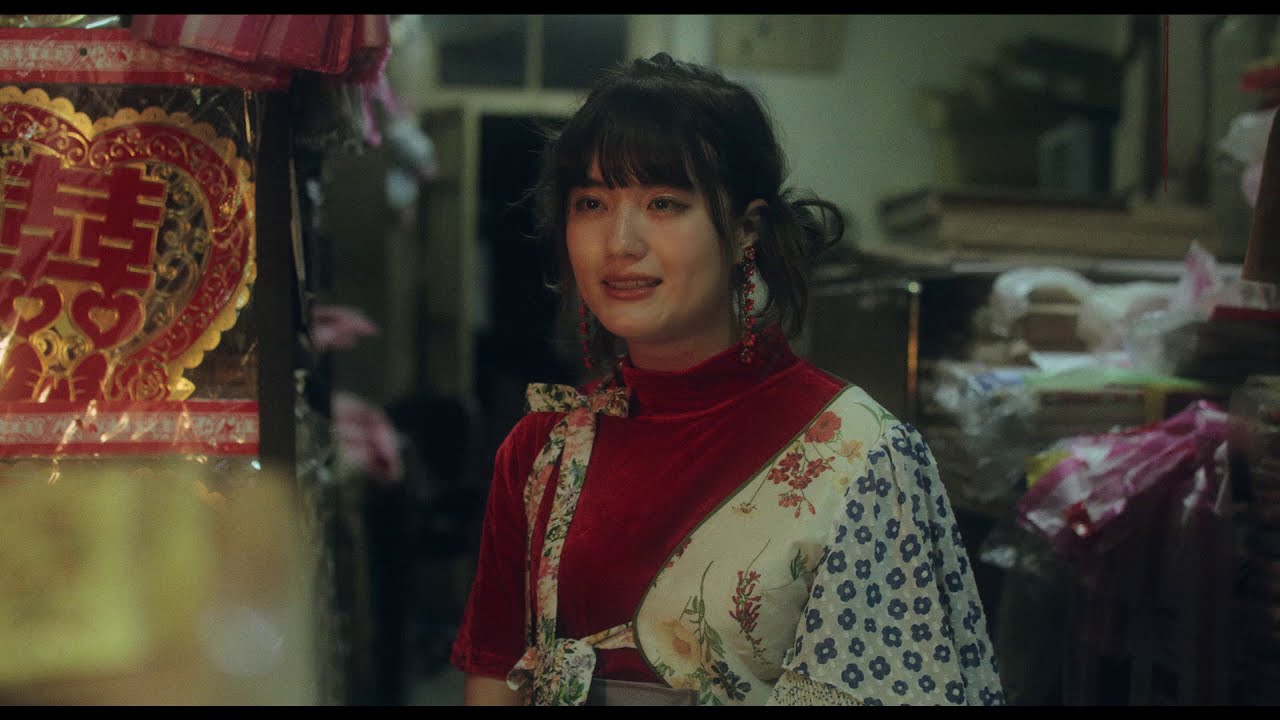 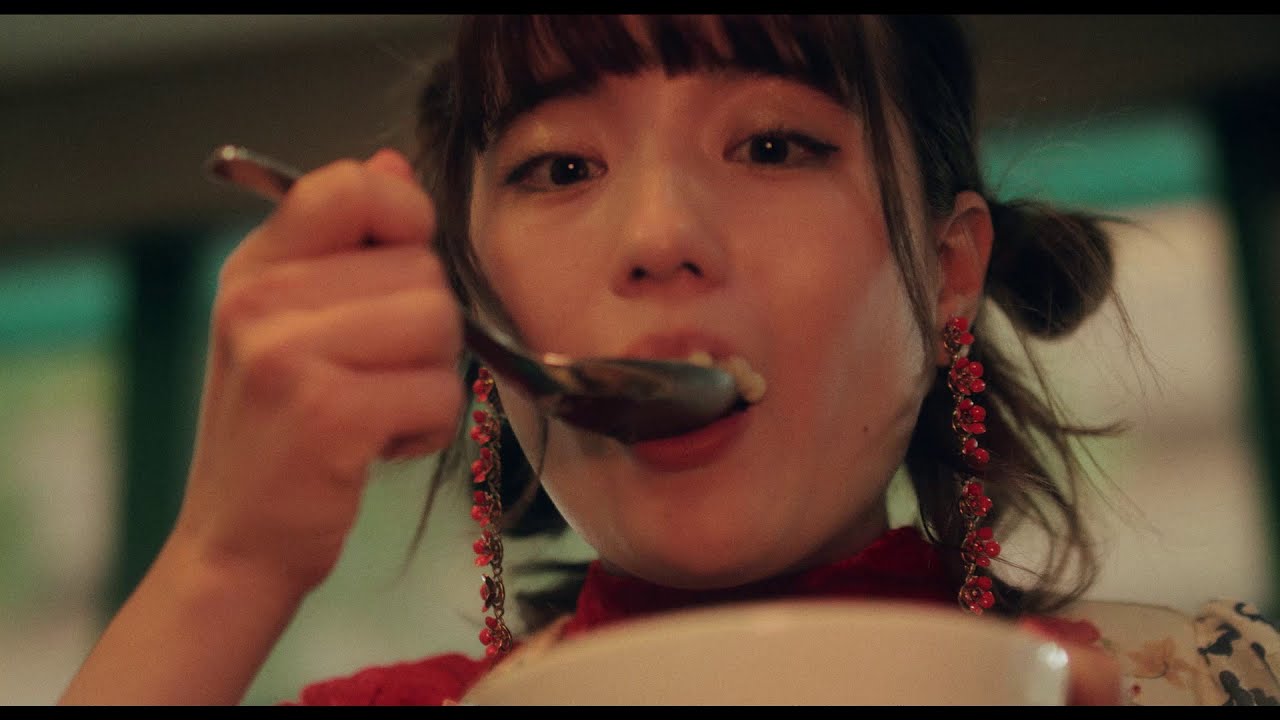 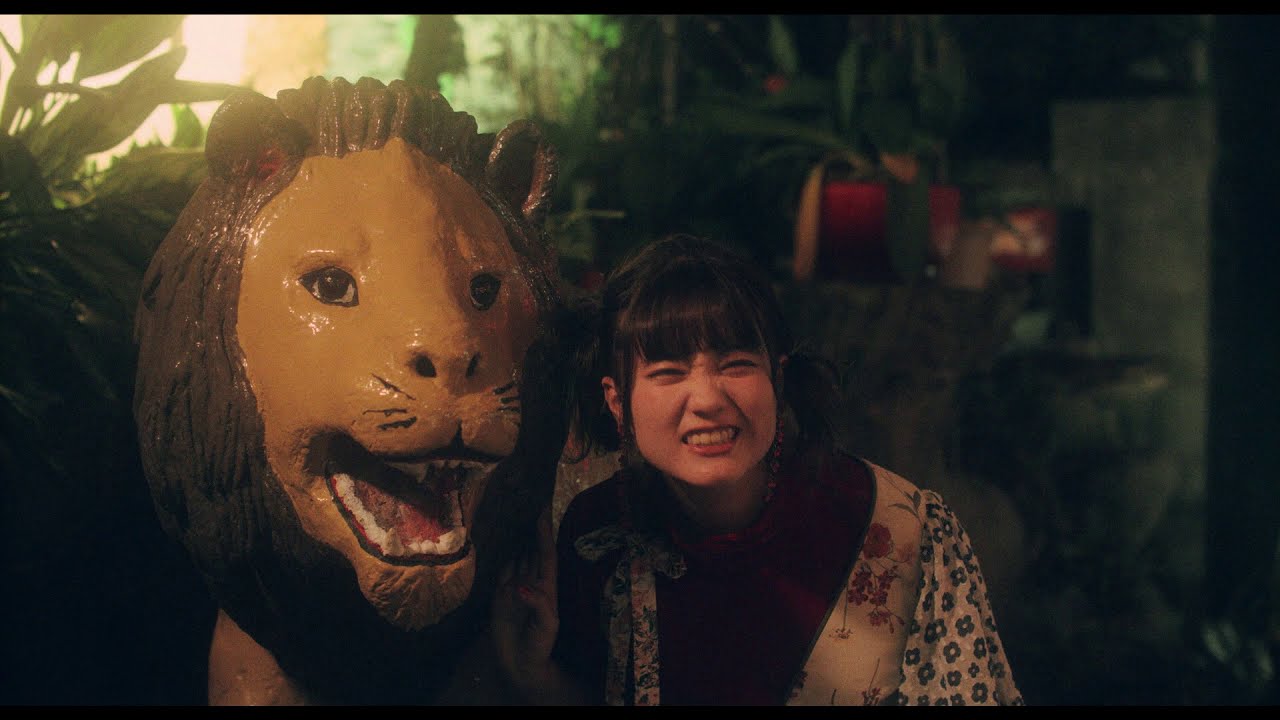 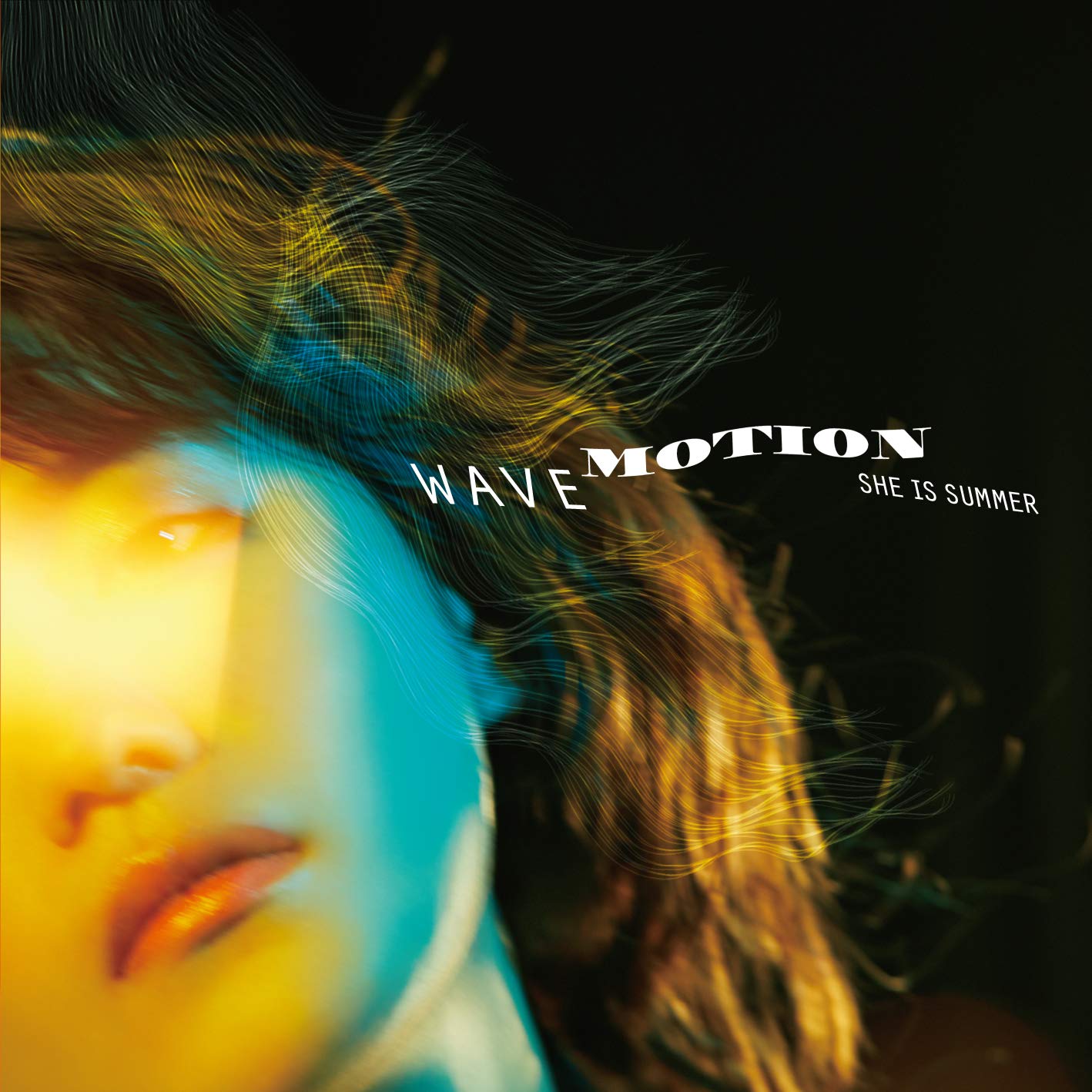