New PV Alert: SHE IS SUMMER – Kimi wo Picasso no me de mitara

New music today from SHE IS SUMMER, the nom de plume (I know I’m mixing it up) of MICO. The singer gets together in her mangaka littered flat for a jam with a lucky set of musicians in “Kimi wo Picasso no me de mitara (君をピカソの目でみたら)”. Less of a bubbly pop song than a inward looking pop song, MICO serves up some great melodies and an arrangement that utilizes the live instruments present in this fantasy piece. From the initial guitar strains to the gentle strums that accompany the verse melodies, we get a portrait of the lazy times that invade spurts of work. I enjoy the messy room performance as the musicians make space for themselves in between the pages (literally). As headmistress to this mess, MICO looks totally believable wedging herself between to plastic sacks of discarded pages. That was meant to be a compliment, but I wouldn’t be surprised if she hated me for saying it. I found “Kimi wo Picasso no me de mitara” very enjoyable, and I would recommend it for anyone looking for some easy pop sounds without a glut of electronics getting in the way. “Kimi wo Picasso no me de mitara” is available now as a digital single. 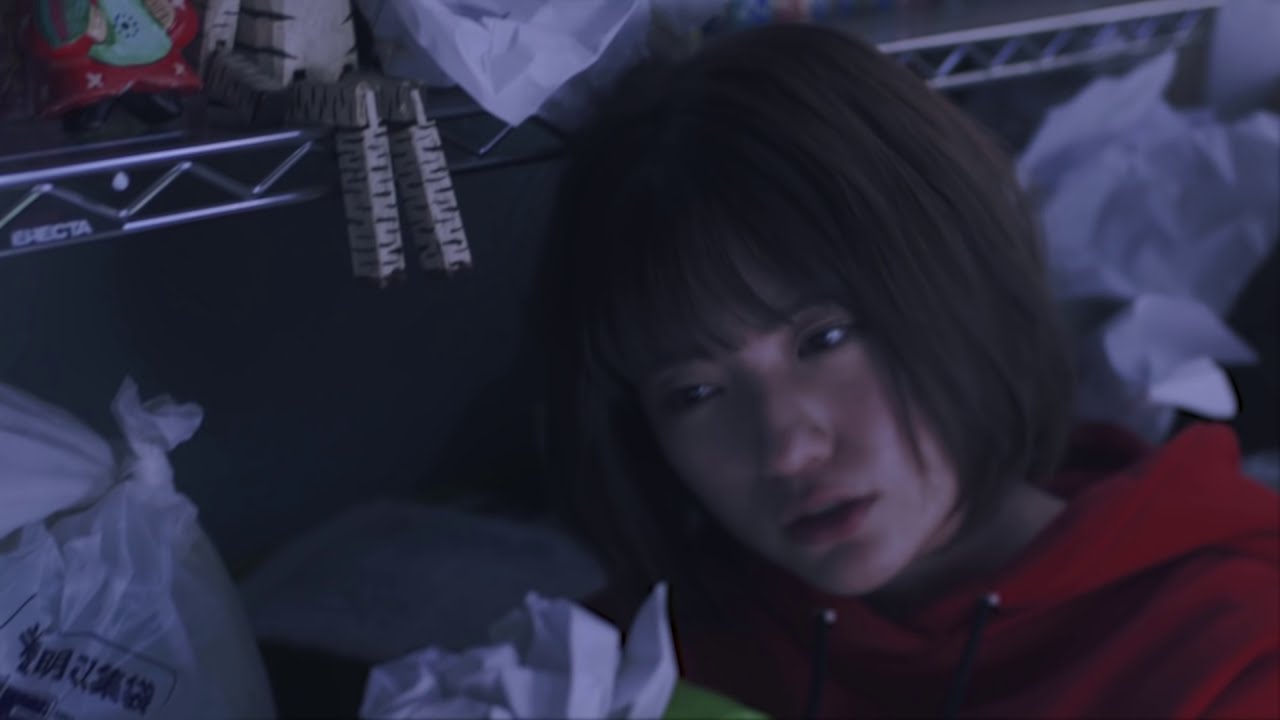 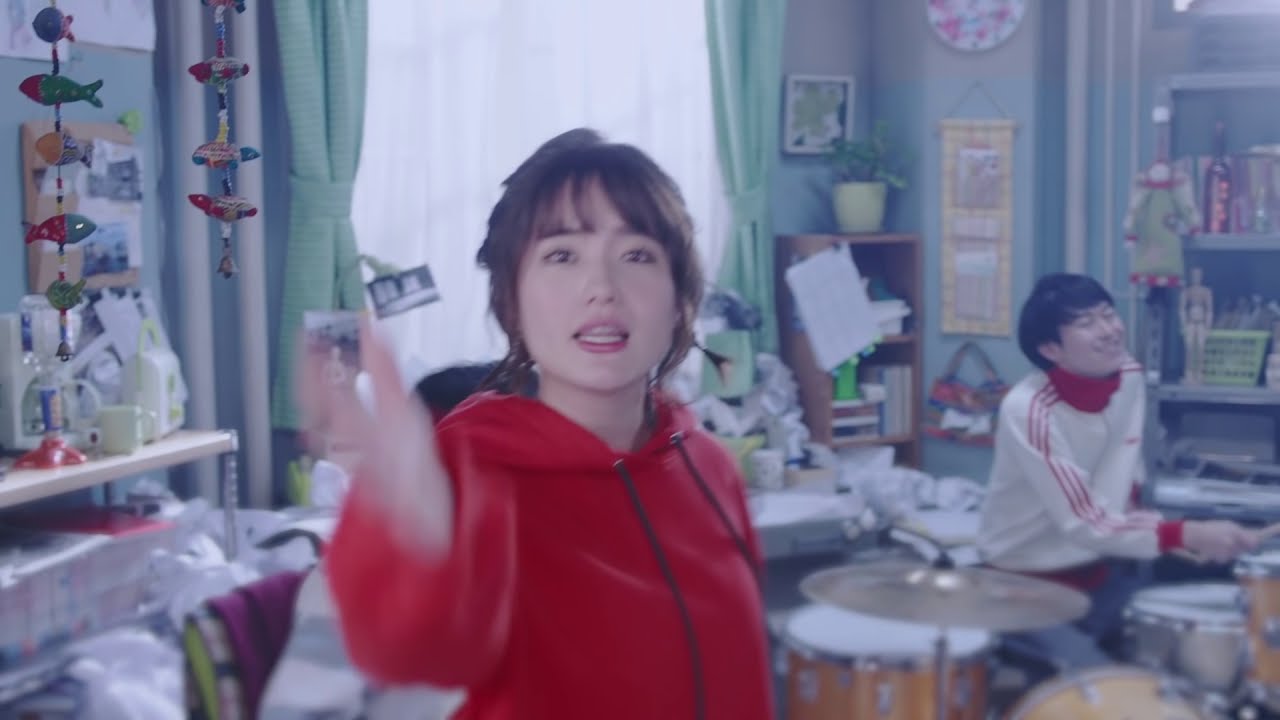 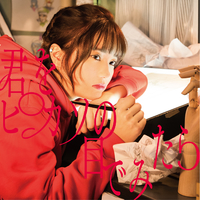