A third EP from artist SHE IS SUMMER satisfies your City pop cravings with “Darling Darling”. Working in a mid-tempo groove, SHE IS SUMMER (the nom de plume of MICO) keeps a vaguely disco beat and a vaguely funk rhythm track on top of gentle happy-sad melodies. “Darling Darling”, the promotional video, frames MICO in a 3:4 aspect ratio like it was coming from your old VHS machine or perhaps your older Kodak Instamatic. The laid back grooves of “Darling Darling” should make it a favorite for those of you who can’t get enough of the sound of the 80s from a Japanese perspective. “Darling Darling” is the lead track from SHE IS SUMMER’s 3rd EP “MIRACLE FOOD”, on sale now. 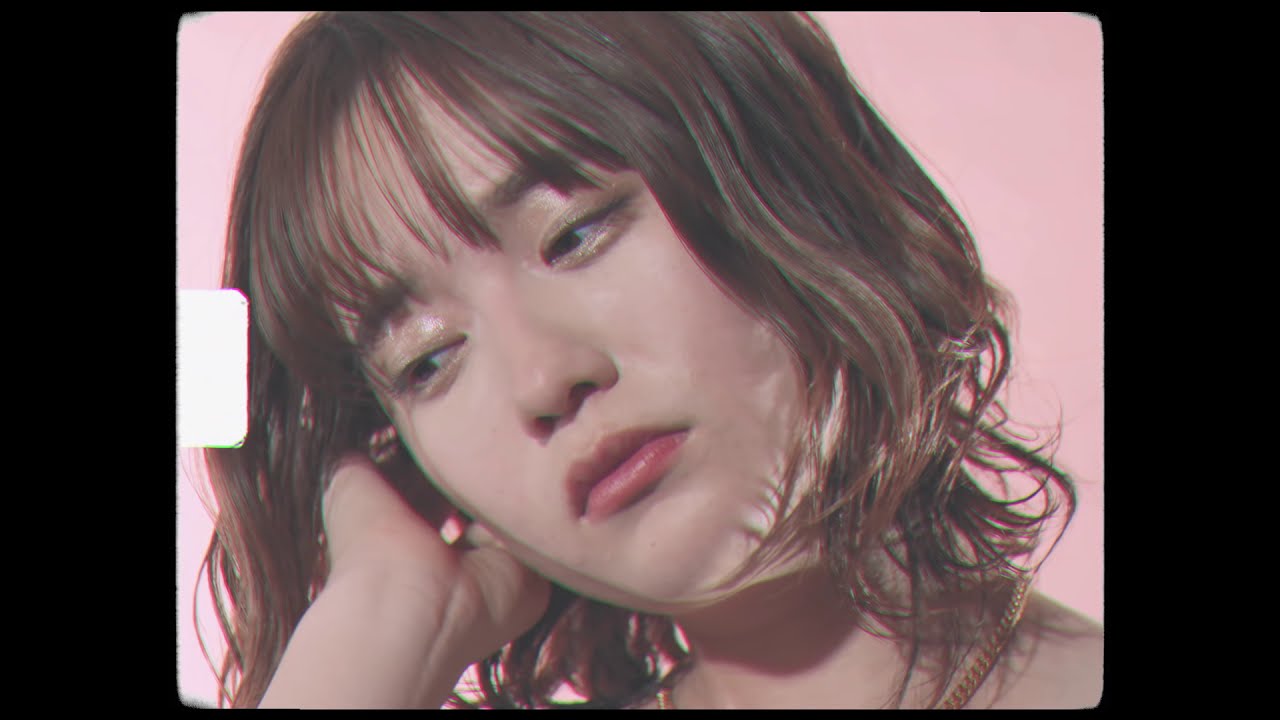 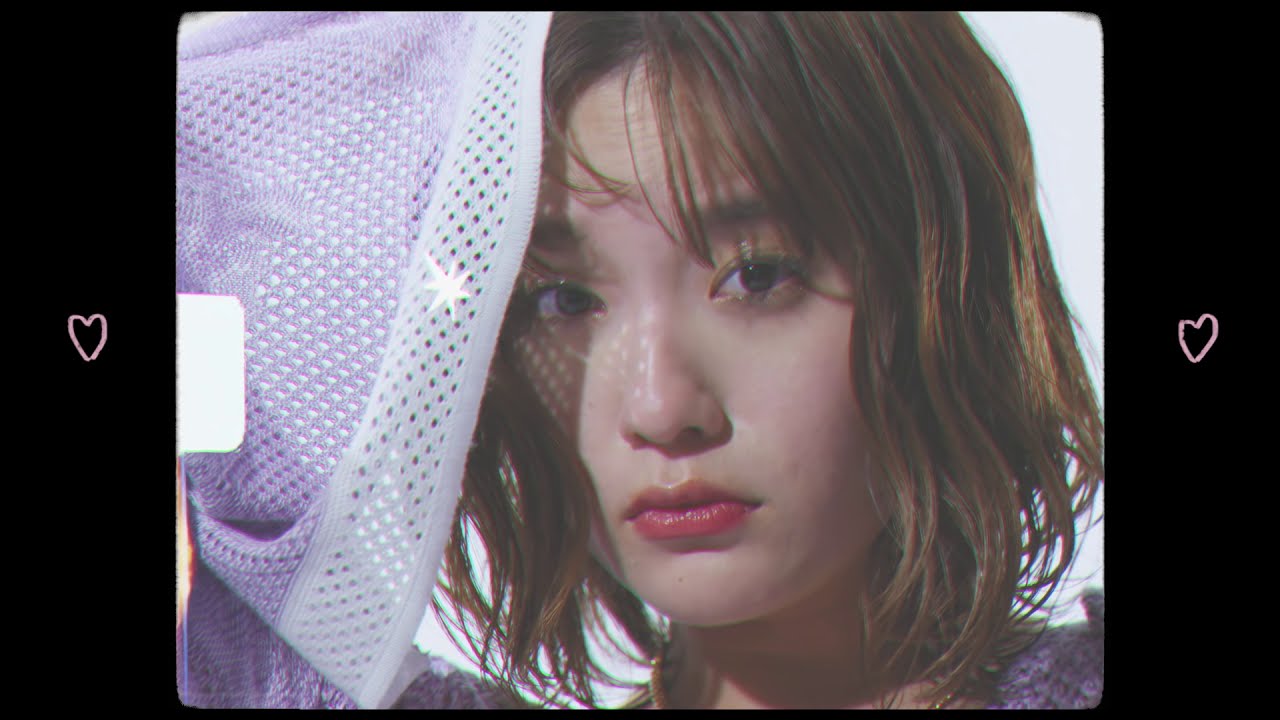 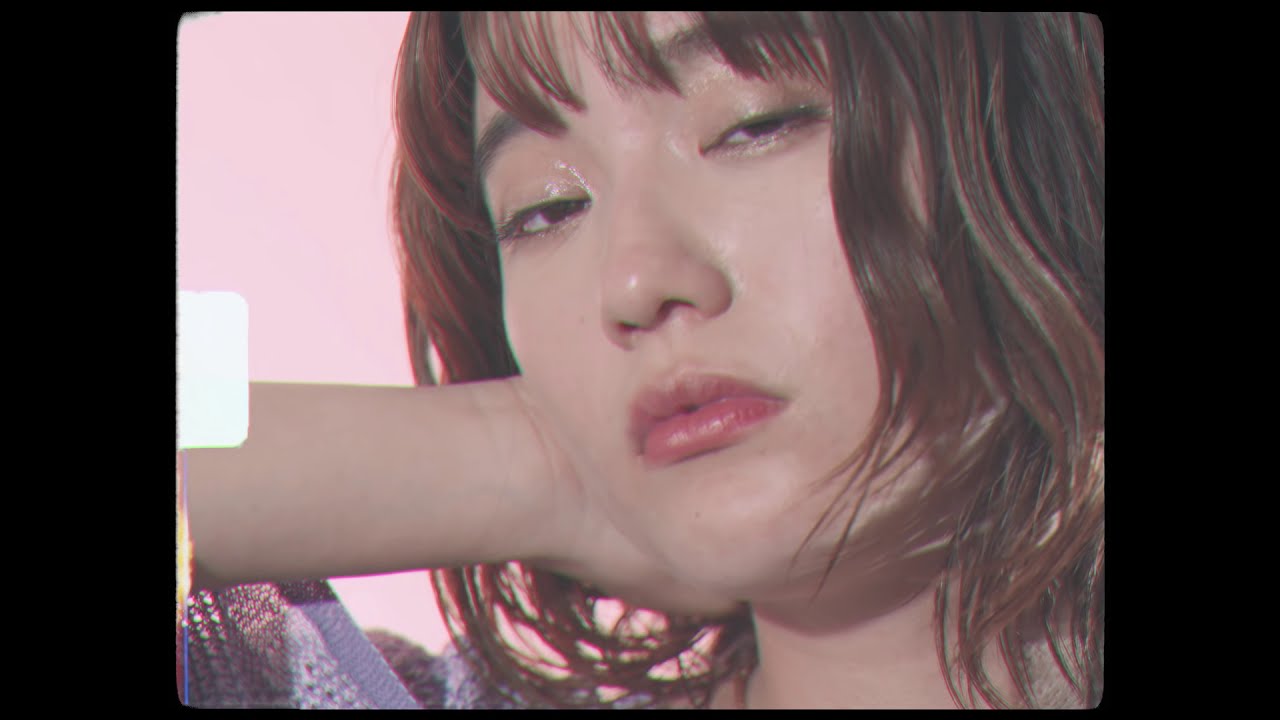 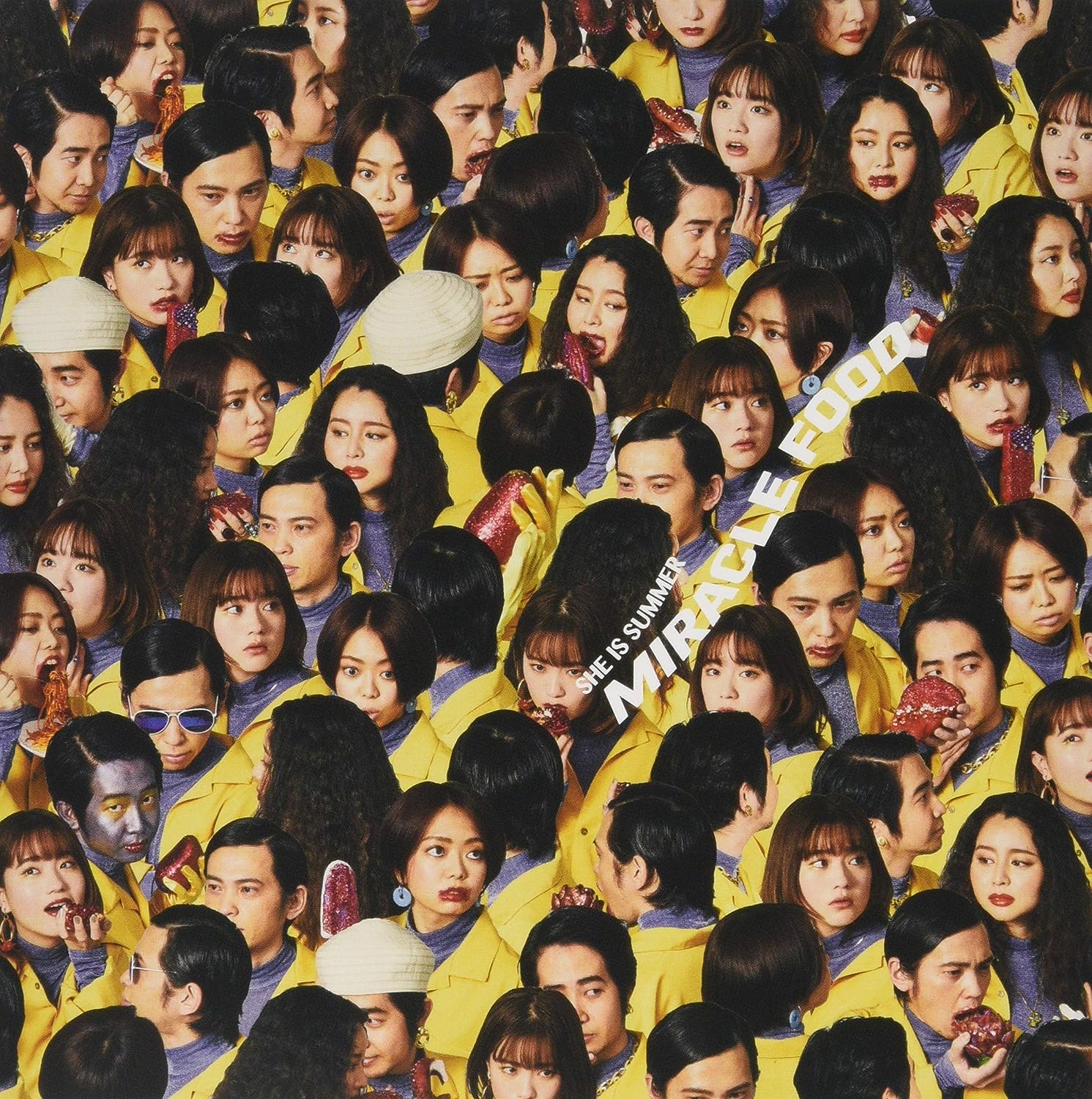