Starting with strums from Mami’s guitar, “Tonight” presents SCANDAL in a setting removed from their pure rock offerings. The song gives us the instruments as though they’ve been looped, resampled, and reconstructed into a a modern pop piece. The strings round out the arrangement even as Haruna raps over the beats. Fittingly, Haruna is the only SCANDAL member who appears on “Tonight” (even though guitarist MAMI contributed both the lyrics and the composition of the song). Haruna starts off in her hotel room and proceeds to dance wildly through the streets (is that Singapore?). Footage has a bit of grain to make it feel like off-the-cuff and grungy. I can very easily hear how early drafts of “Tonight” featured the customary full band arrangement of SCANDAL. But, music is a process, and this is a progression. This, too, is SCANDAL. You can find “Tonight” on SCANDAL’s Kiss from the Darkness album, due out on March 18, 2020. 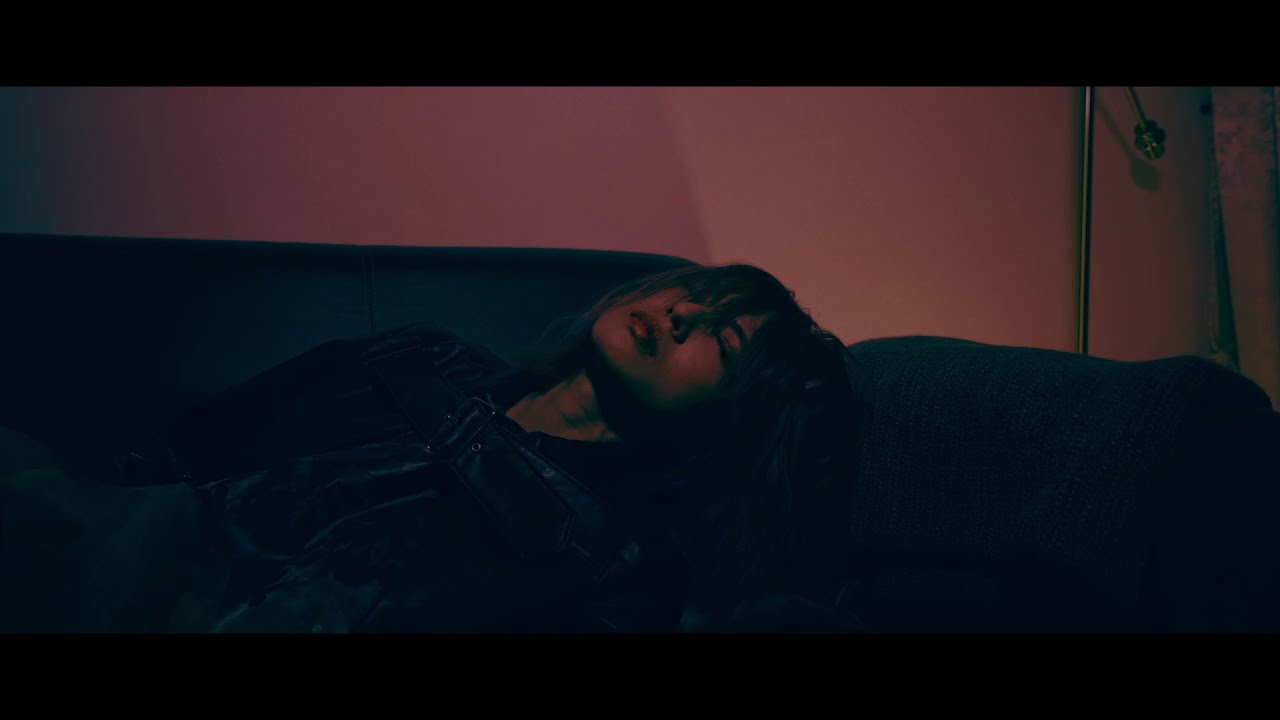 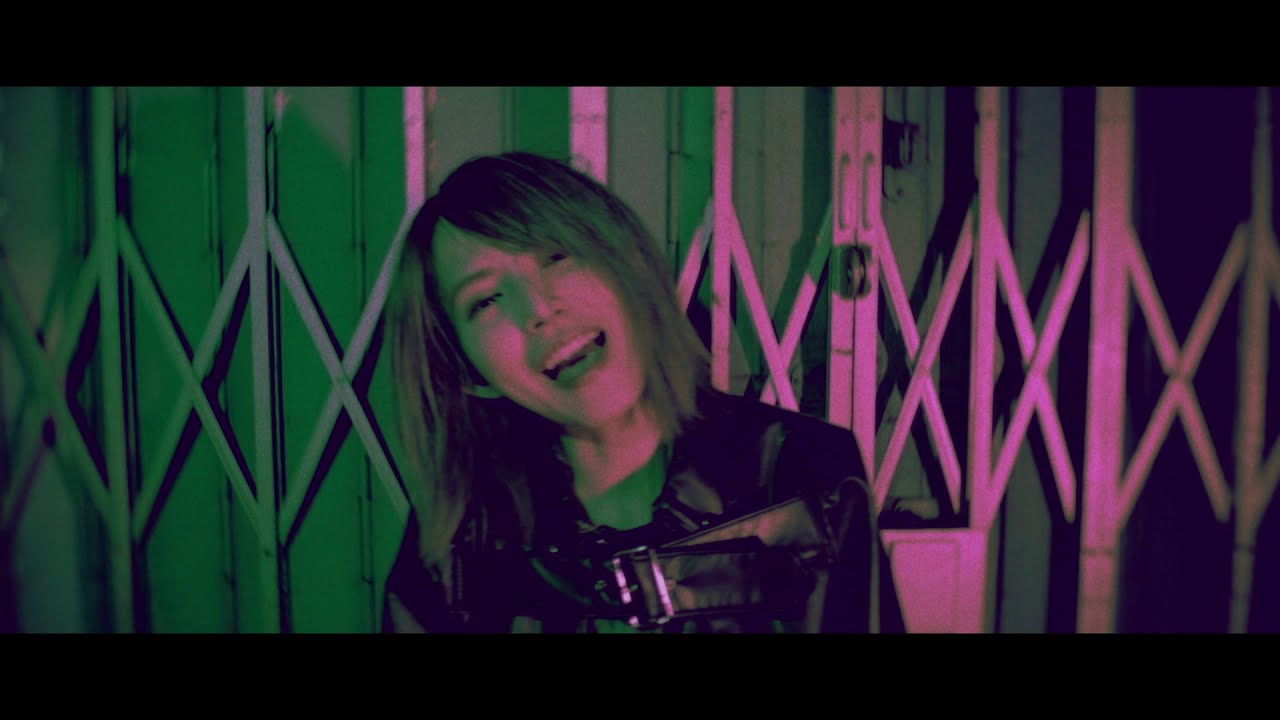 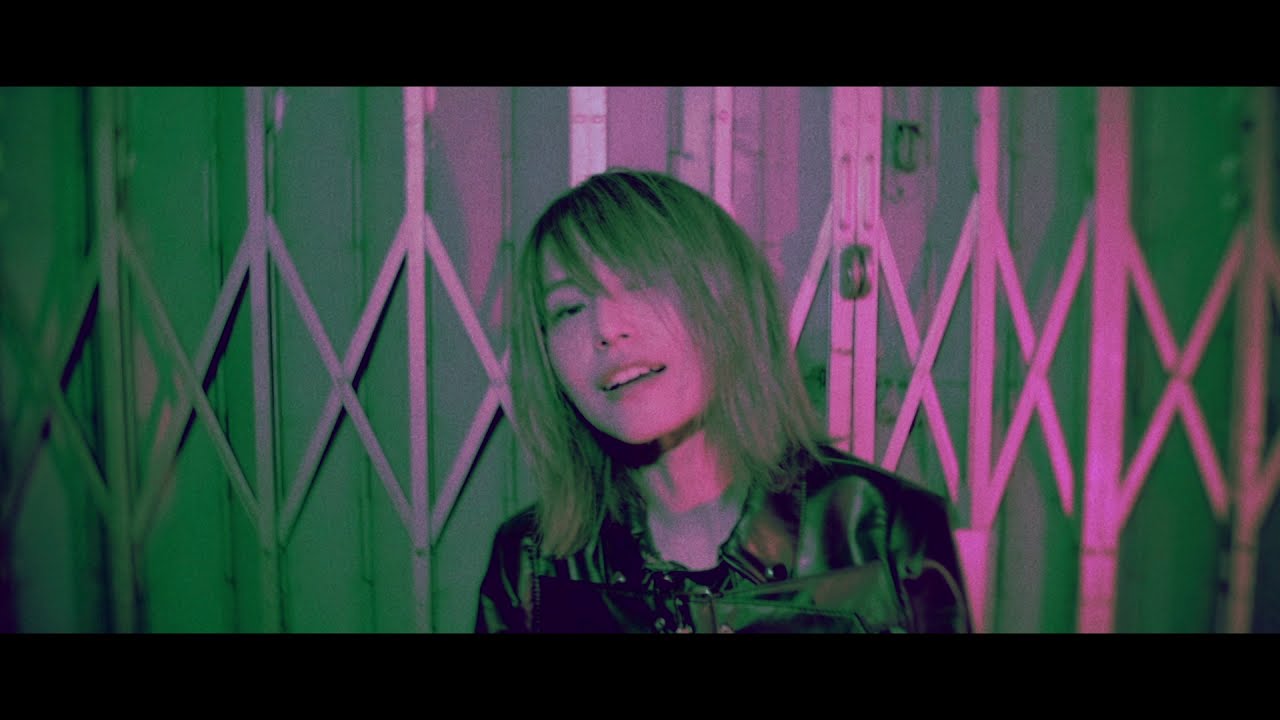 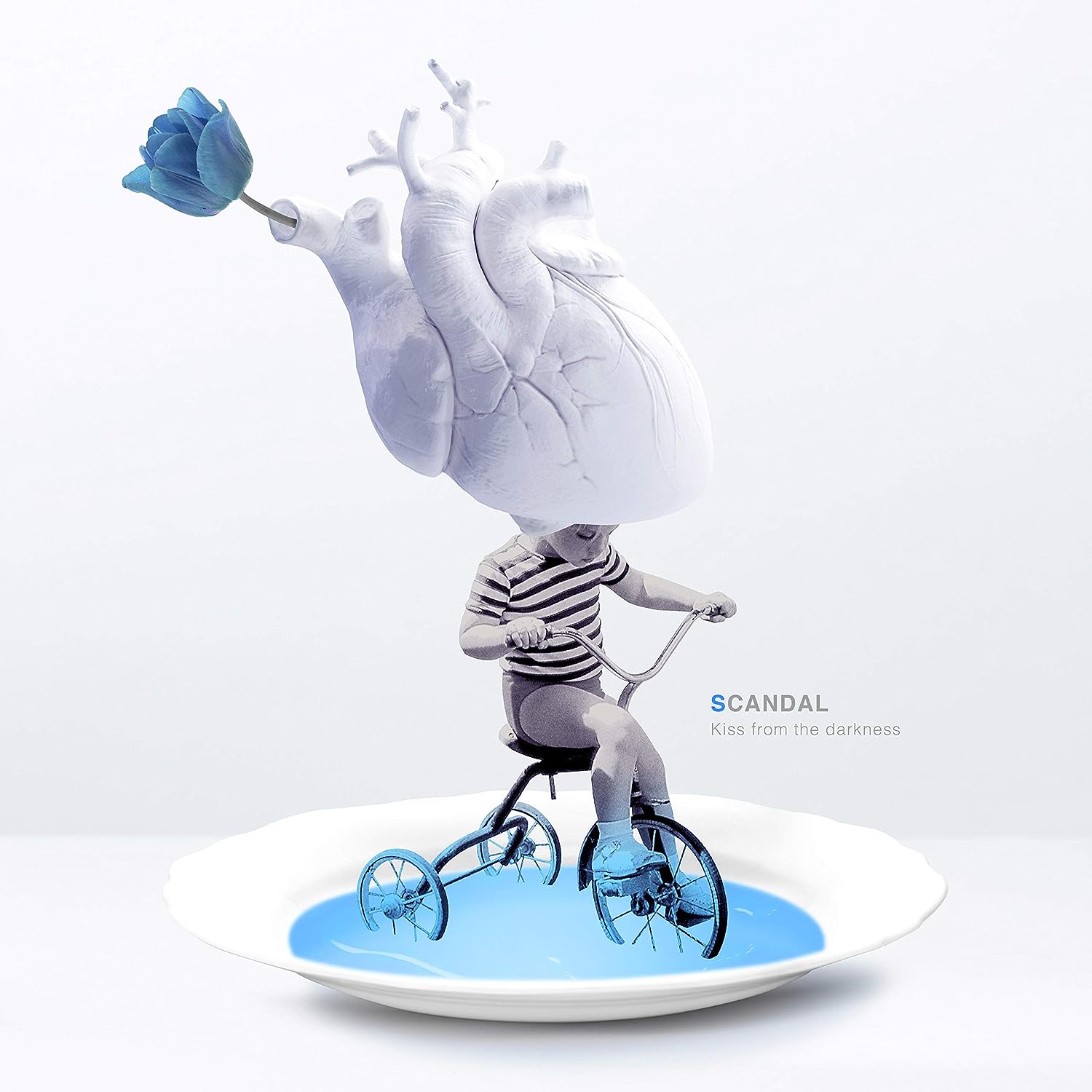 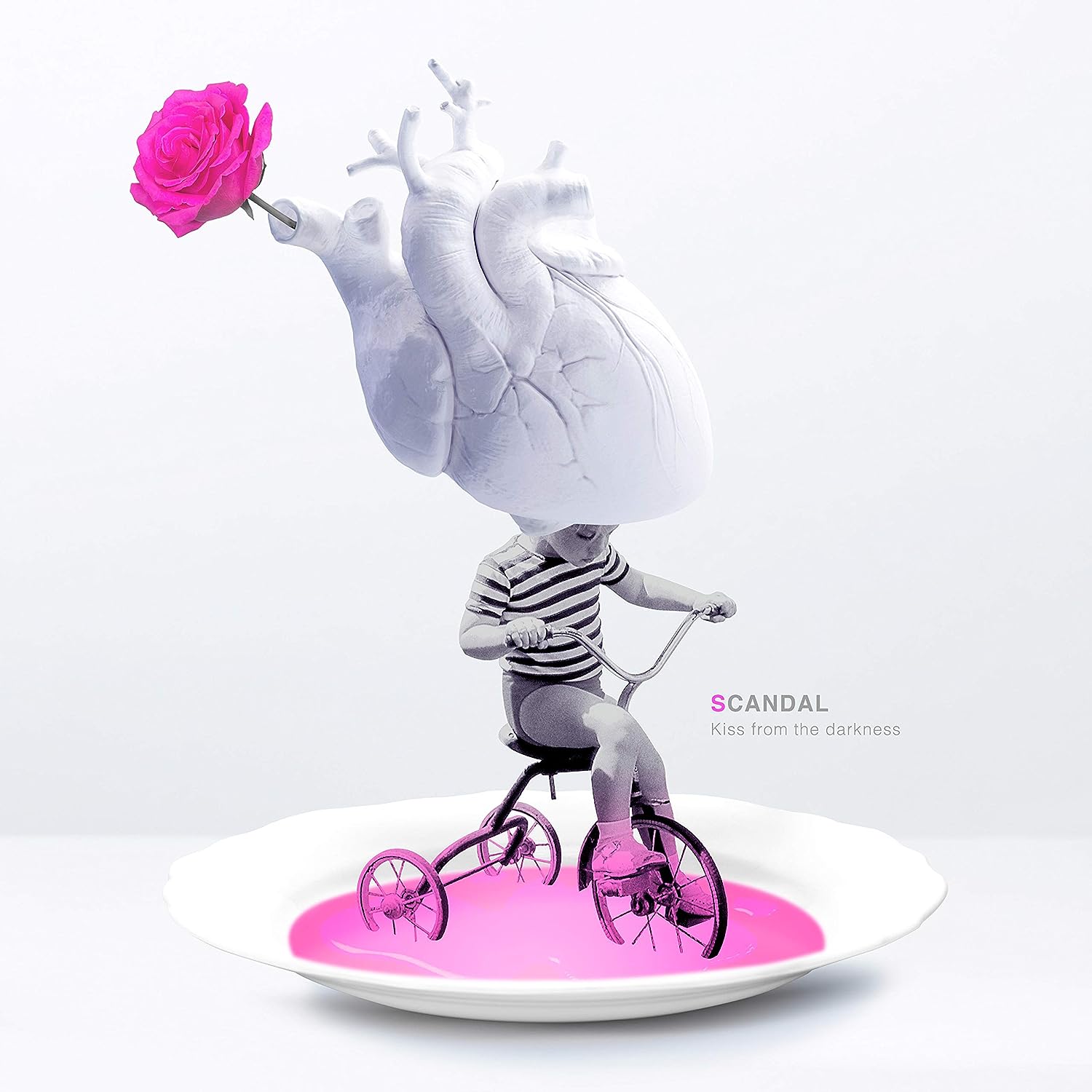 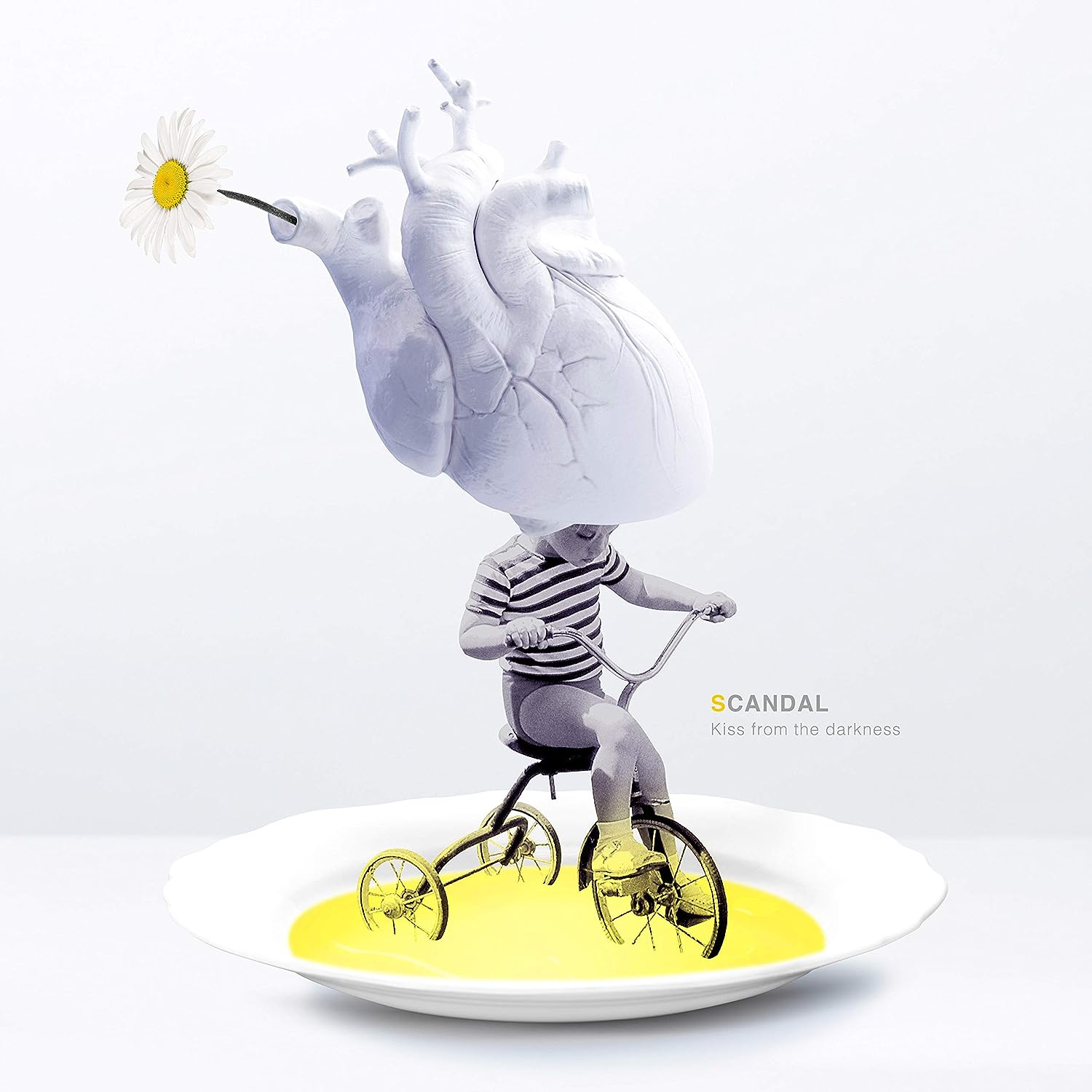 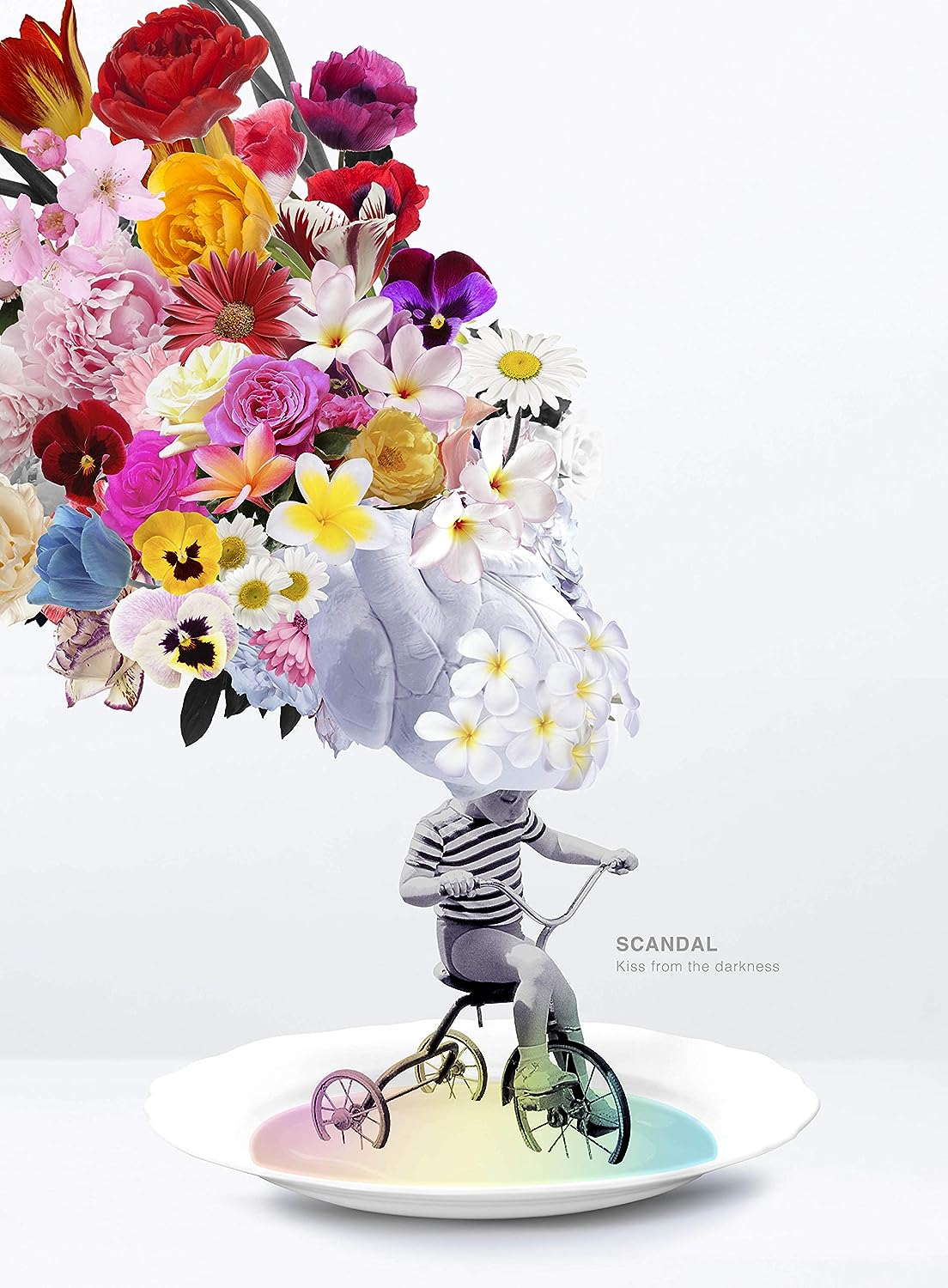