The latest digital single from SCANDAL, on sale now! 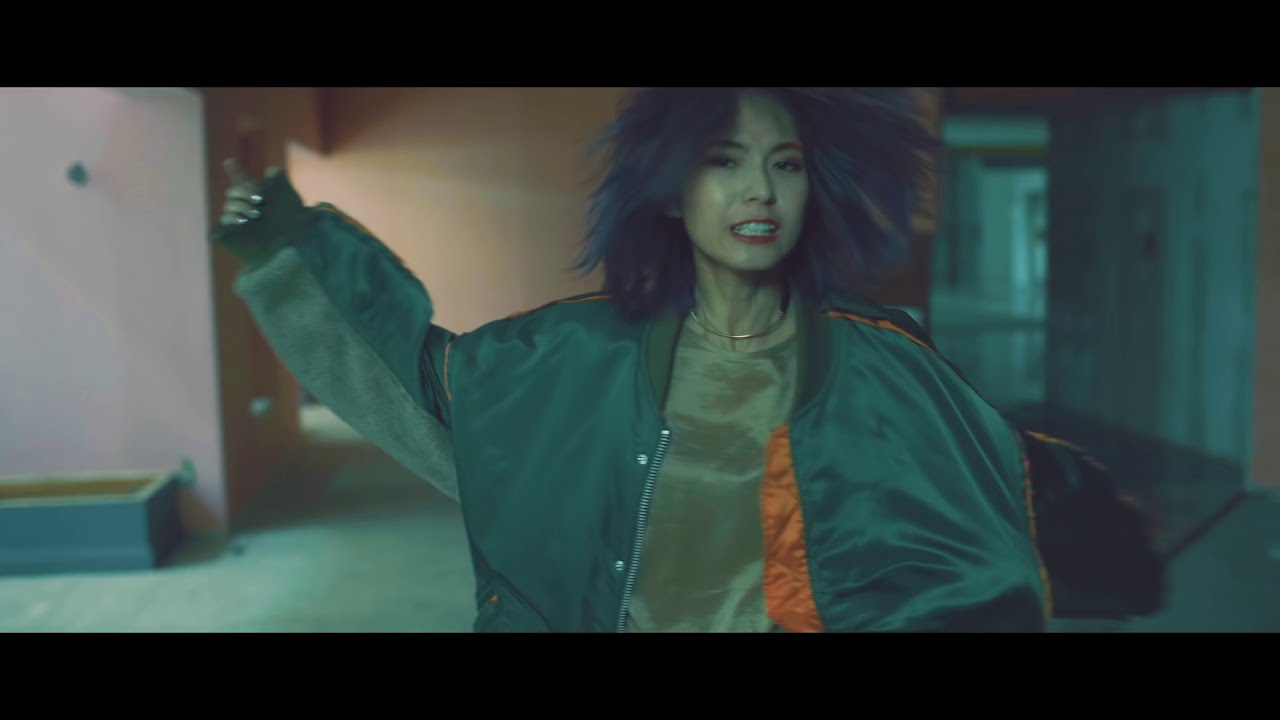 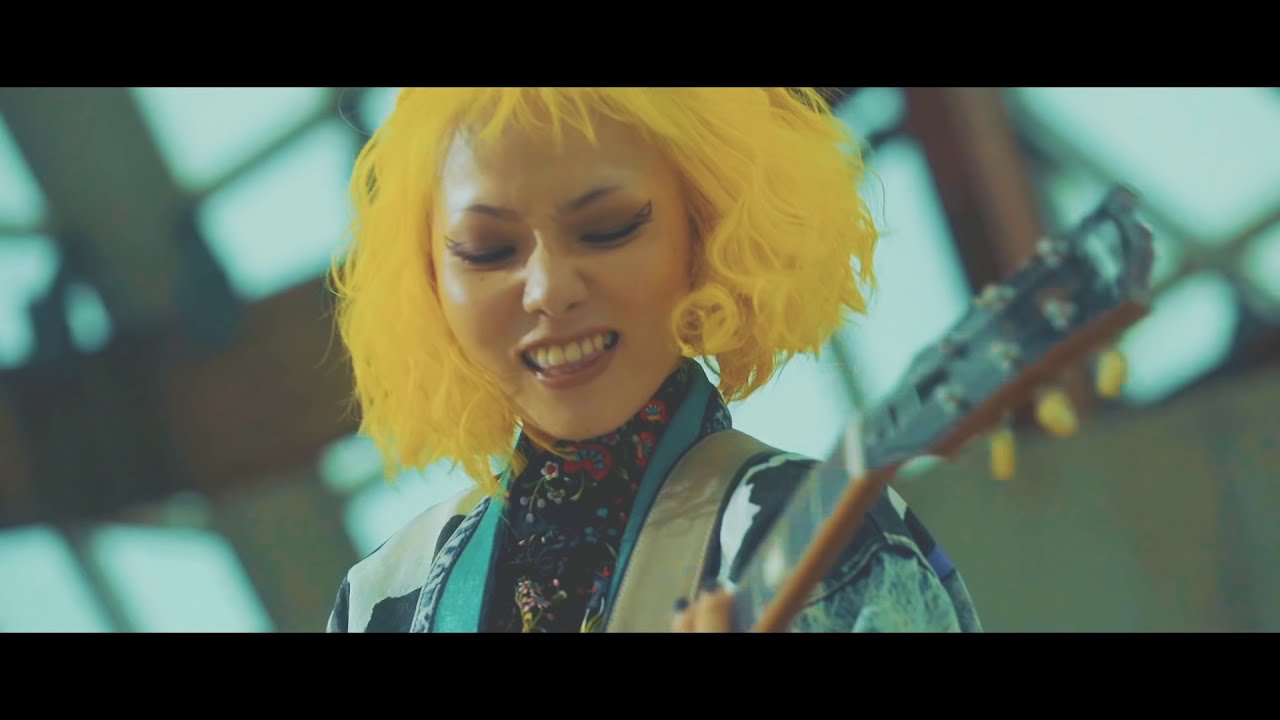 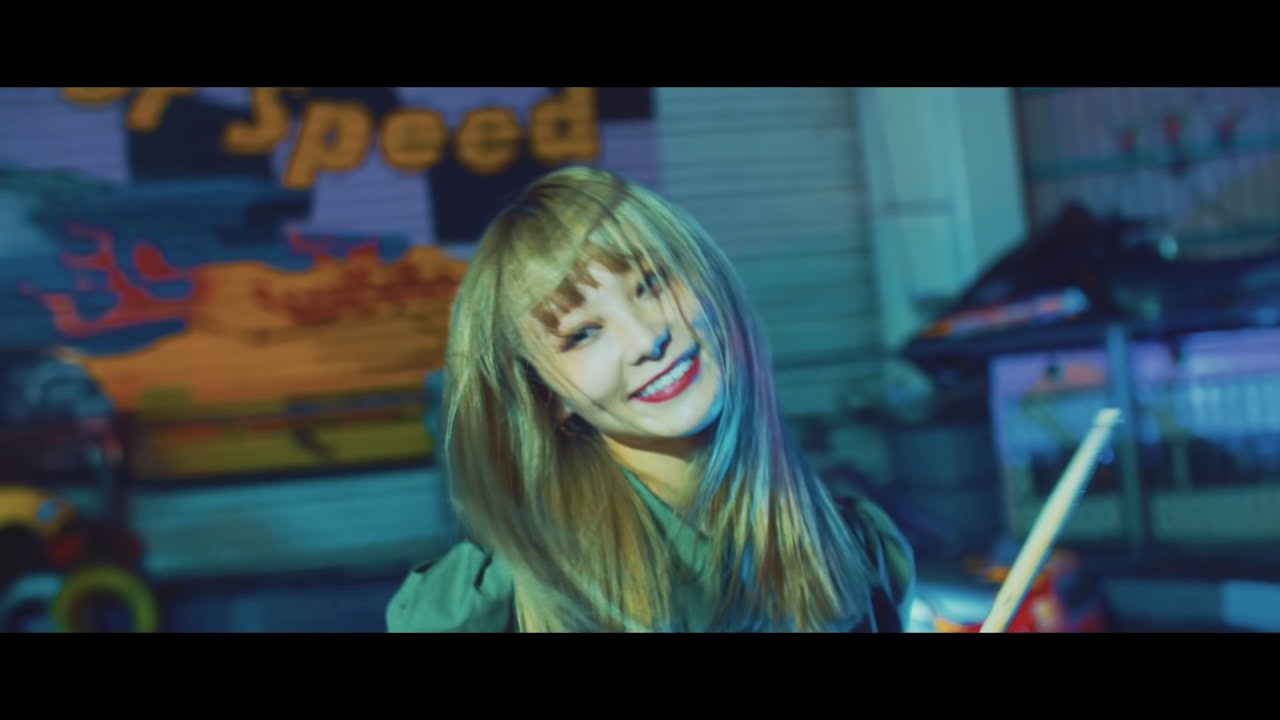 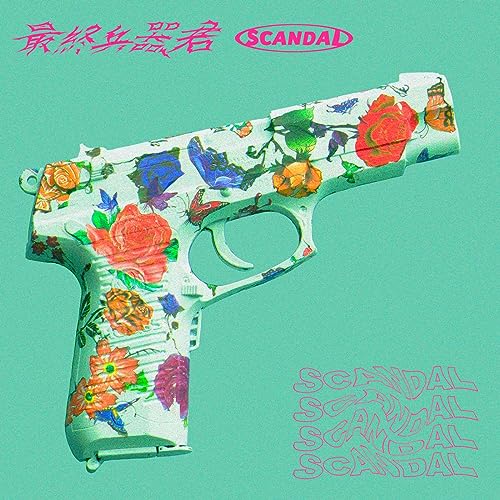 A new digital single brings SCANDAL back on the pages of New School Kaidan. “Fuzzy” …