SCANDAL releases their “Masterpiece (マスターピース)” this week, and here for your approval is their new promotional video. The foursome, in action since 2006, get some dirty grooves going down in the intros for “Masterpiece”. Performing on a soundstage flanked by what most likely is their LED set piece for their recent live performances, the girls put on their best street wear for this straight ahead rock song written and composed members MAMI and RINA respectively. MAMI’s blue twin buns bounce playfully as her grooves that call to mind [ALEXANDROS] or perhaps The Arctic Monkeys without all the quaaludes. SCANDAL bob their heads along with RINA’s beats, and I’m left here wondering when the group will return to the USA for more performances. Not to be ignored is the production “Masterpiece / Mabataki” being the first single from the group’s OWN RECORD LABEL, “her Records”. The 24th single from SCANDAL is a big win that has the girls sounding rejuvenated and ready to take on the world yet again. “Masterpiece / Mabataki” the 24th single from SCANDAL goes on sale March 27, 2019. 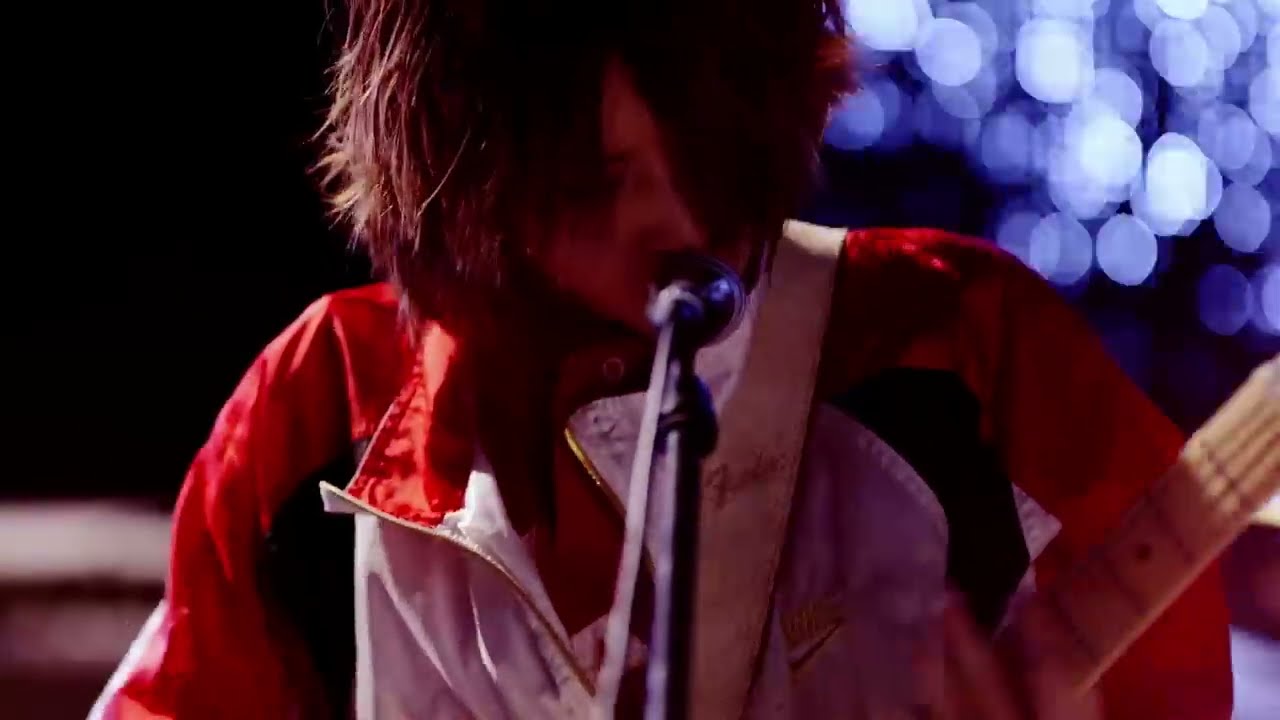 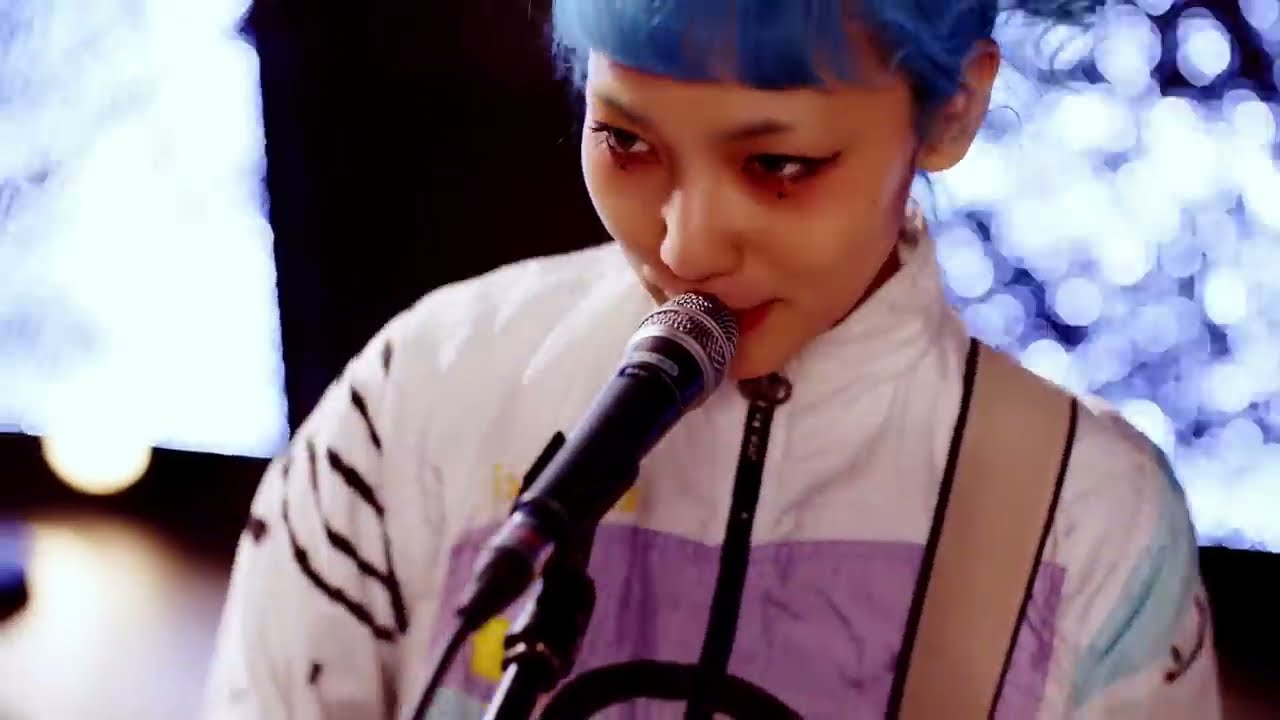 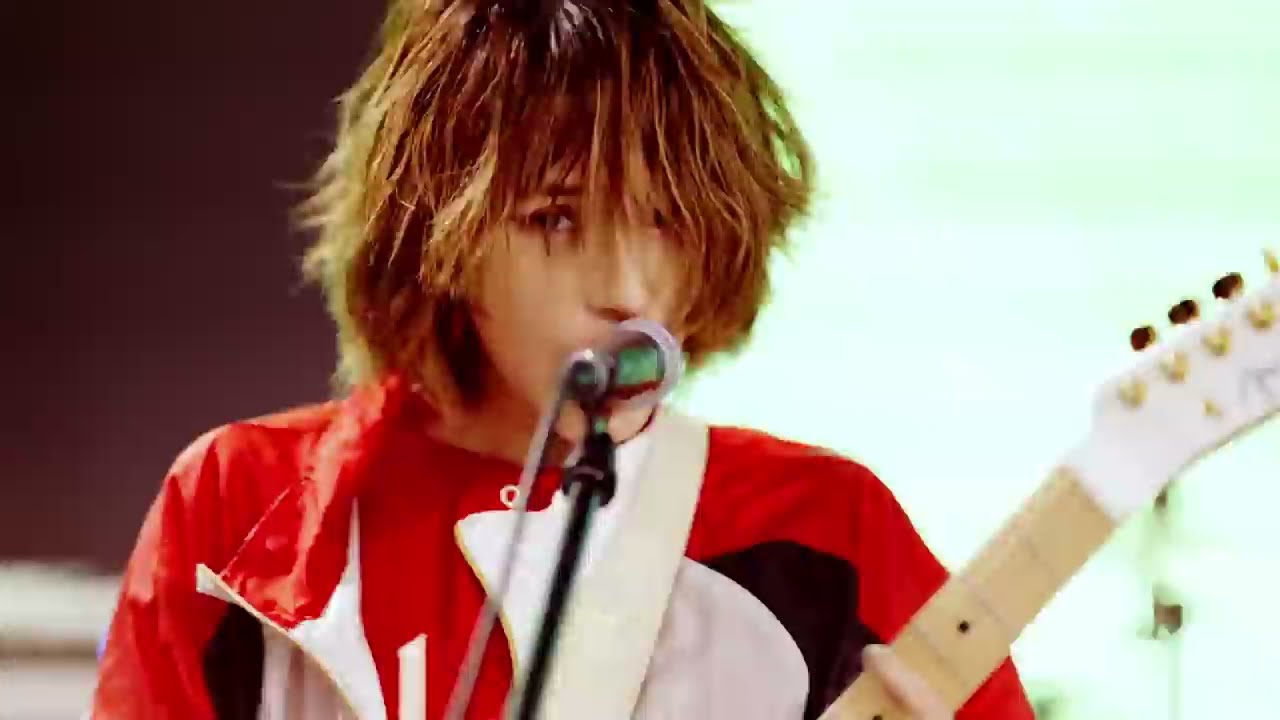 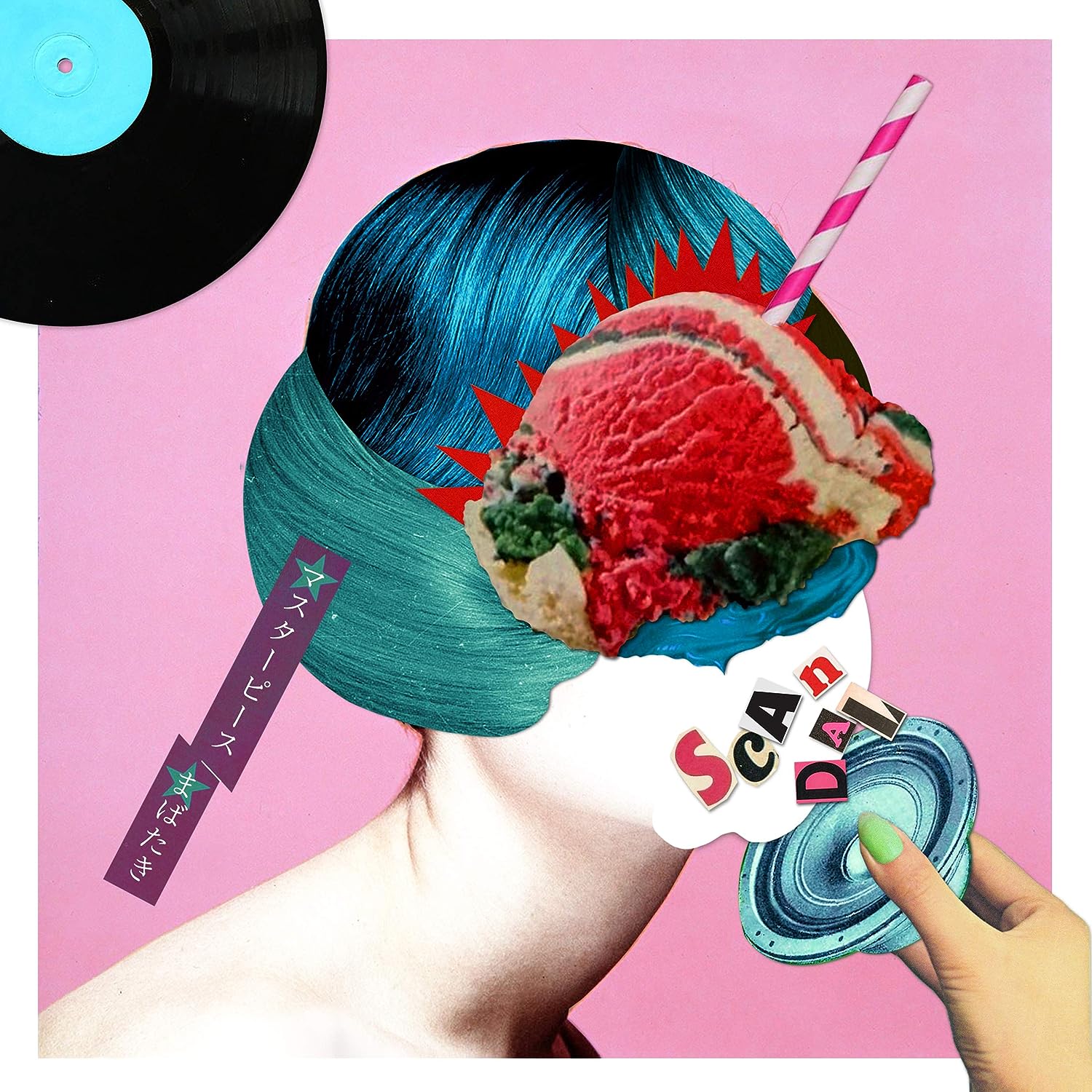 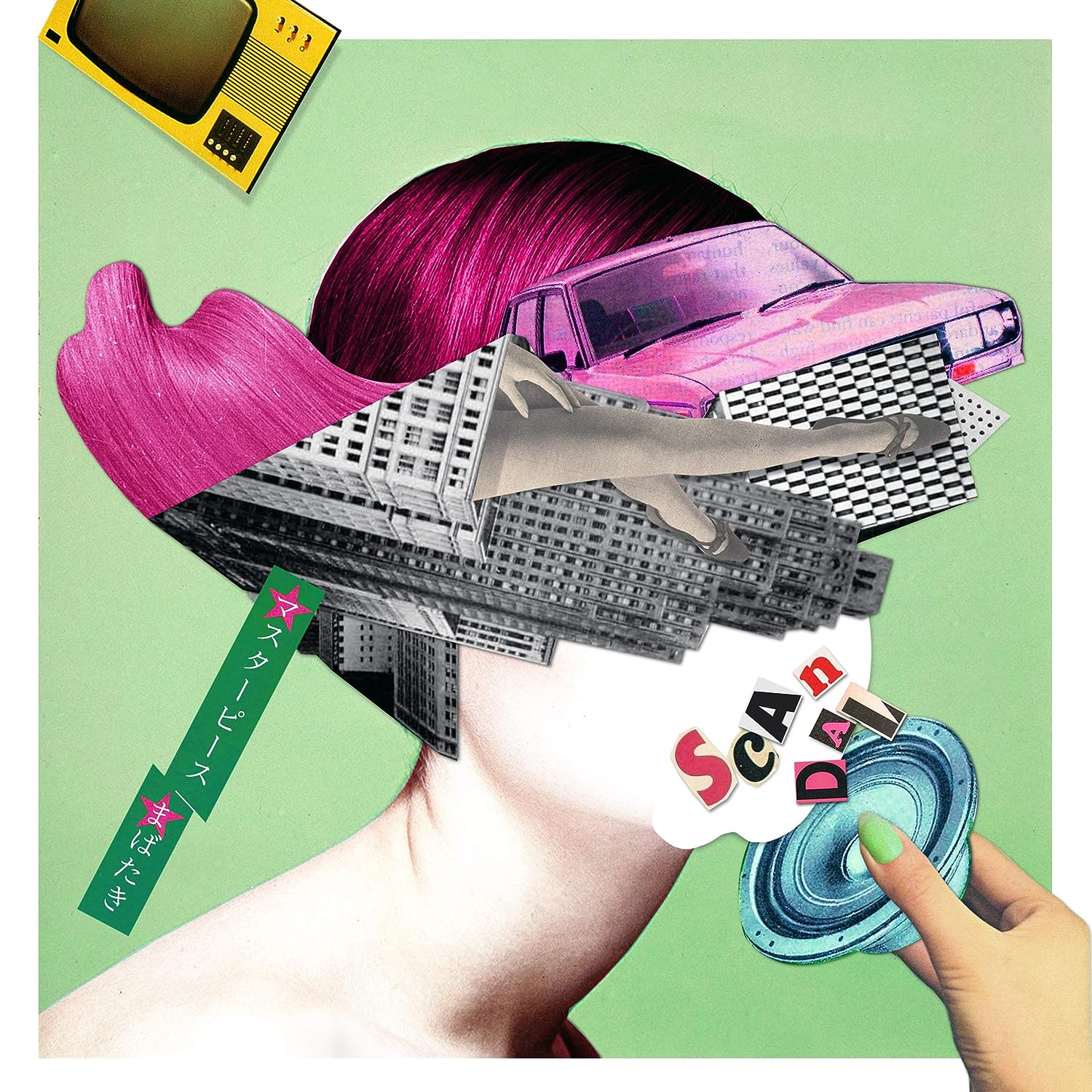 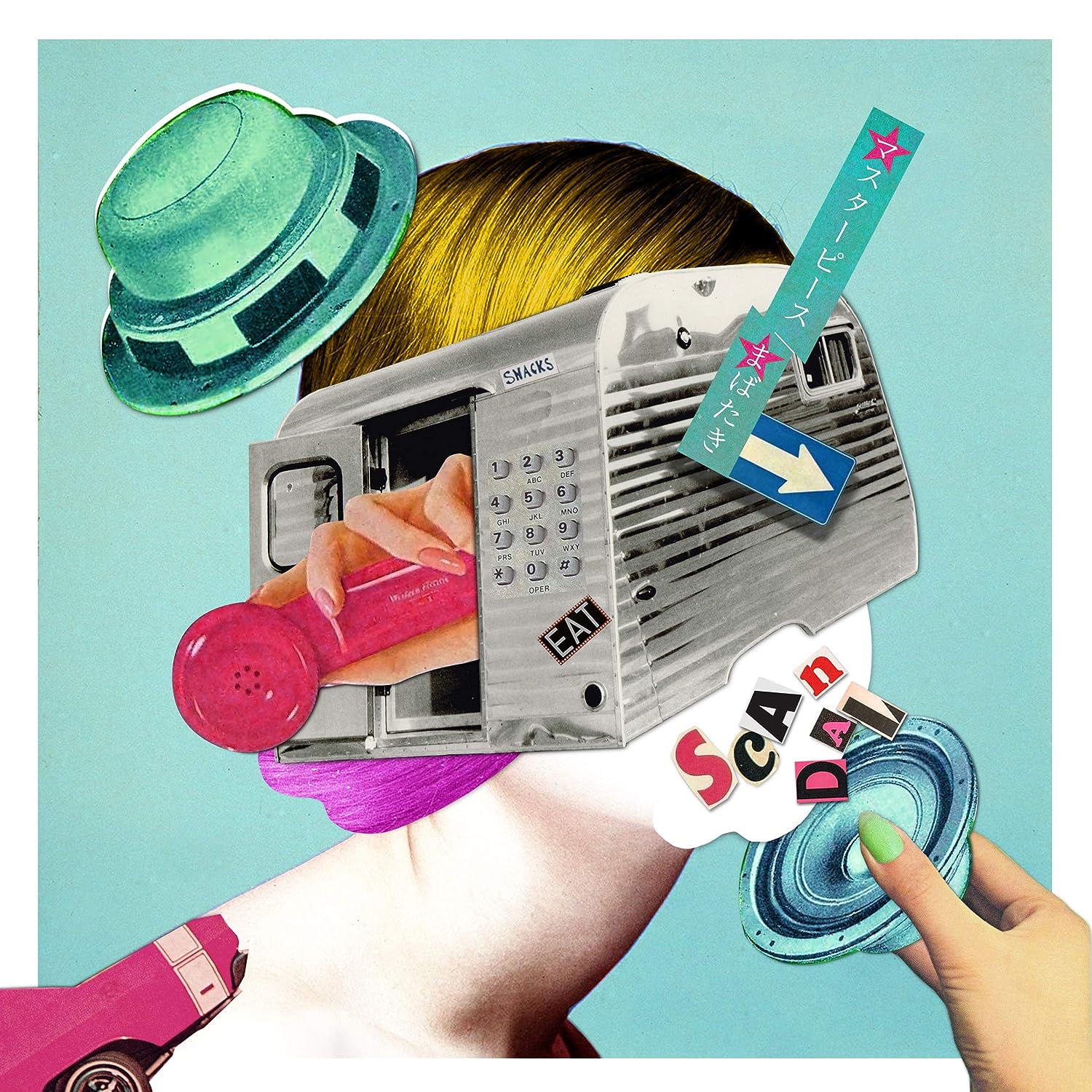 Contributor to New School Kaidan, idol fan TheNumber244 gets tickled mainly by Hello! Project. A former musician and full-time nerd, he calls Los Angeles his home. TheNumber244 is waiting for the day someone calls him "senpai".
@thenumber244
Previous New PV Alert: Task have Fun – In the beautiful day
Next New PV Alert: ANGERME – Dreamed for 15 years