A new digital single brings SCANDAL back on the pages of New School Kaidan. “Fuzzy” features the rosy recollections and not-so-pleasant realities of a recent breakup to the screen. The drama starts with a mix tape and ends with a descent into murky bathwater; here’s hoping that things will end up OK for our beleagured heroine. For their part, the foursome put on a head jerking performance of RINA/MAMI composition. The group adds to the sentiment of the drama by coloring their performance in hues of blue and violet on the cyclorama wall. “Fuzzy” complements Rina’s quick beats with Mami’s melodic and often echo-drenched leads: a combination that has served the group well. The digital single “Fuzzy” from SCANDAL is available now at the digital retailers listed below. 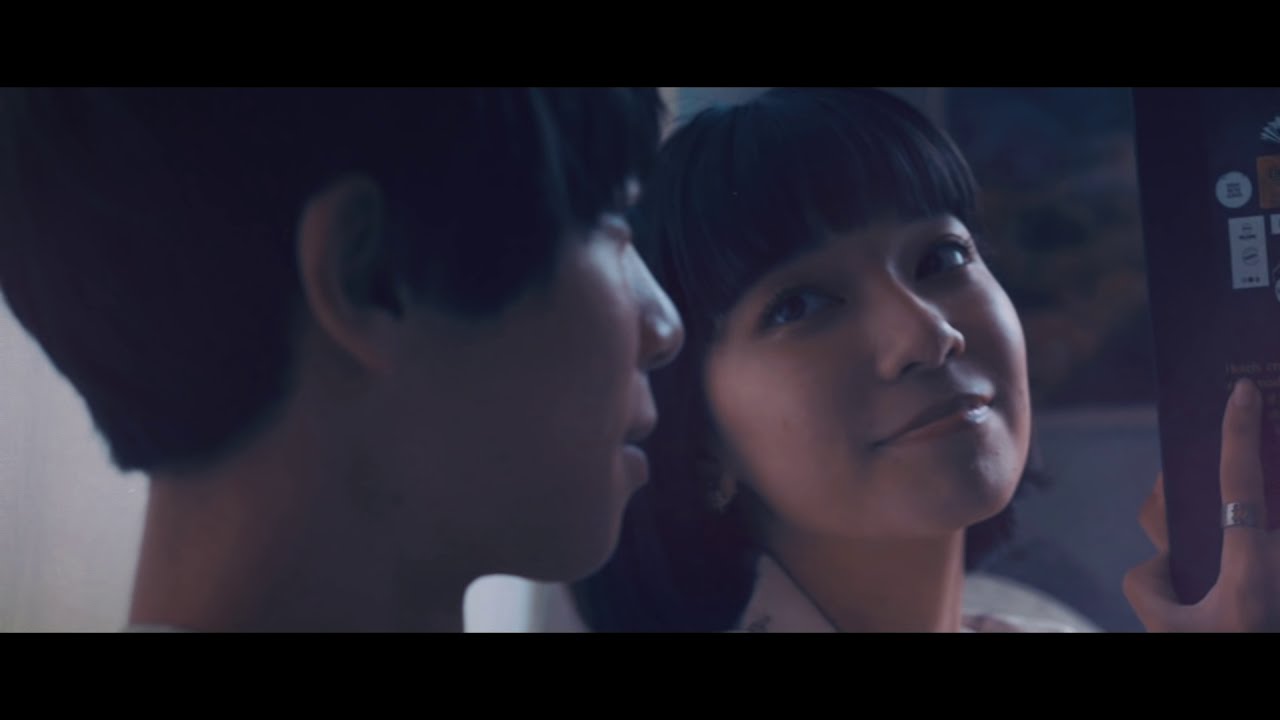 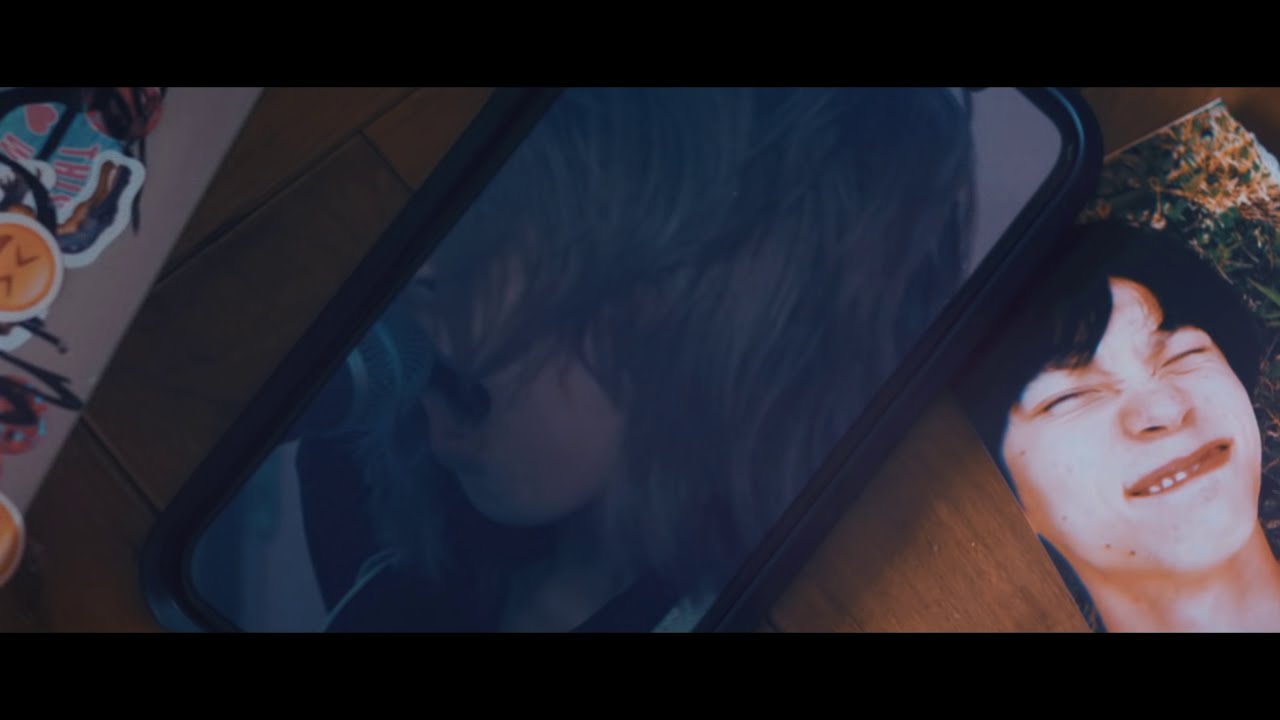 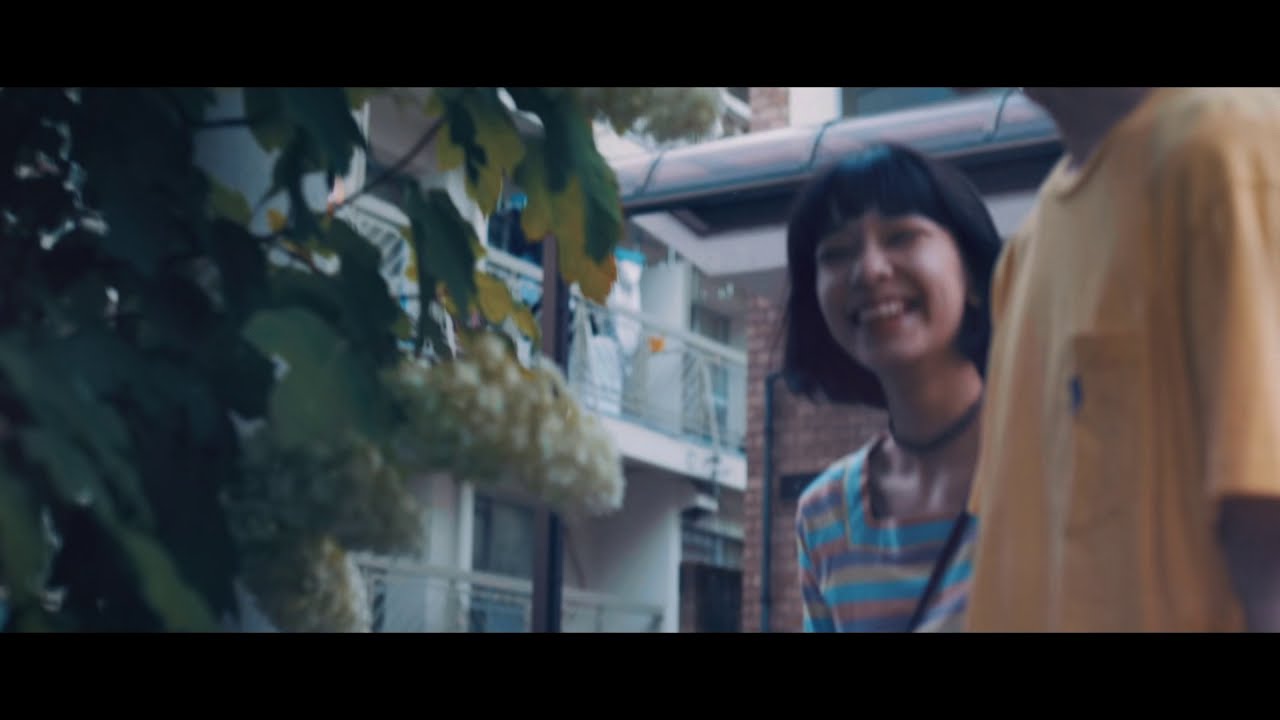 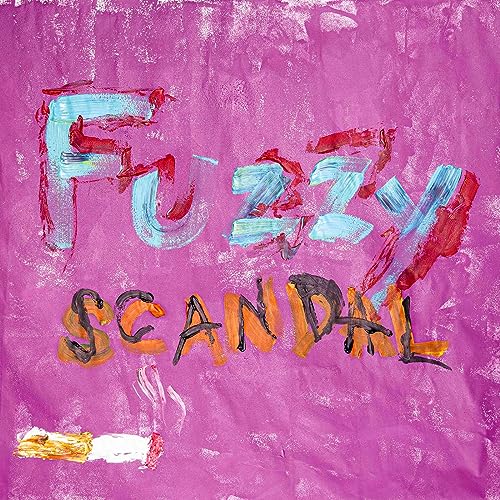 The latest digital single from SCANDAL, on sale now! ABOUT SCANDAL SCANDAL (（スキャンダル）) is a …