Making her debut on the New PV Alerts (albeit a delayed debut), Sayuri brings her 4th Ending Theme to the TV Anime “My Hero Academia”. “Koukai no Uta (航海の唄)” starts us with strings that are eventually usurped by the guitar arrangement and Sayuri’s distinctive vocals. If I had to characterize the sound of all things Sayuri, I would say the diminuitive singer (149 cm!) brings an intensity that exists beyond the acoustic guitar of her preference. “Koukai no Uta” only gives us a short version, but we see tht we’ll be getting animation intercut with rotoscoped images of Sayuri. I’m sure you’re all watching My Hero Academia, so you’re already familiar with the song … and of course you love it! “Koukai no uta” goes on sale November 27, 2019.

[Update 2019.11.27] Since the publication of this article, the full version of this promotional video has been released. The short version that originally ran with this article is linked below.

Sayuri (さユり, born June 7, 1996) is a Japanese musician, singer and songwriter from Fukuoka. In 6th grade, Sayuri was impressed by the fact that, despite being idols, Kanjani Eight formed a band. They inspired her to take up guitar as a hobby. Sayuri began composing music during her second year of junior high school, aspiring to the lyrics and songwriting of Kanjani Eight. Afterwards, under the name Asuka, she joined an acoustic duo called LONGTAL based in Fukuoka, she started performing in the streets and live houses of places like Hiroshima, Osaka, and Nagoya. By this time, she had dropped out of high school. In 2012, as part of LONGTAL, Sayuri was awarded the Grand Prix at the finals of the fifth Music Revolution, a competition sponsored by Yamaha Music. Afterwards, she became active as an indie artist. She adopted the name Sanketsu Shōjo Sayuri (酸欠少女さユり, lit. “Hypoxia Girl Sayuri”) which is symbolic of her calling herself a 2.5-dimensional parallel singer-songwriter. Sayuri moved to Tokyo in 2013. She held her first solo live in March 2015 at Tsutaya O-East in Tokyo. Later that year, Sayuri made her major debut at 18, performing the ending theme song for Rampo Kitan: Game of Laplace.
More SAYURI coverage from New School Kaidan 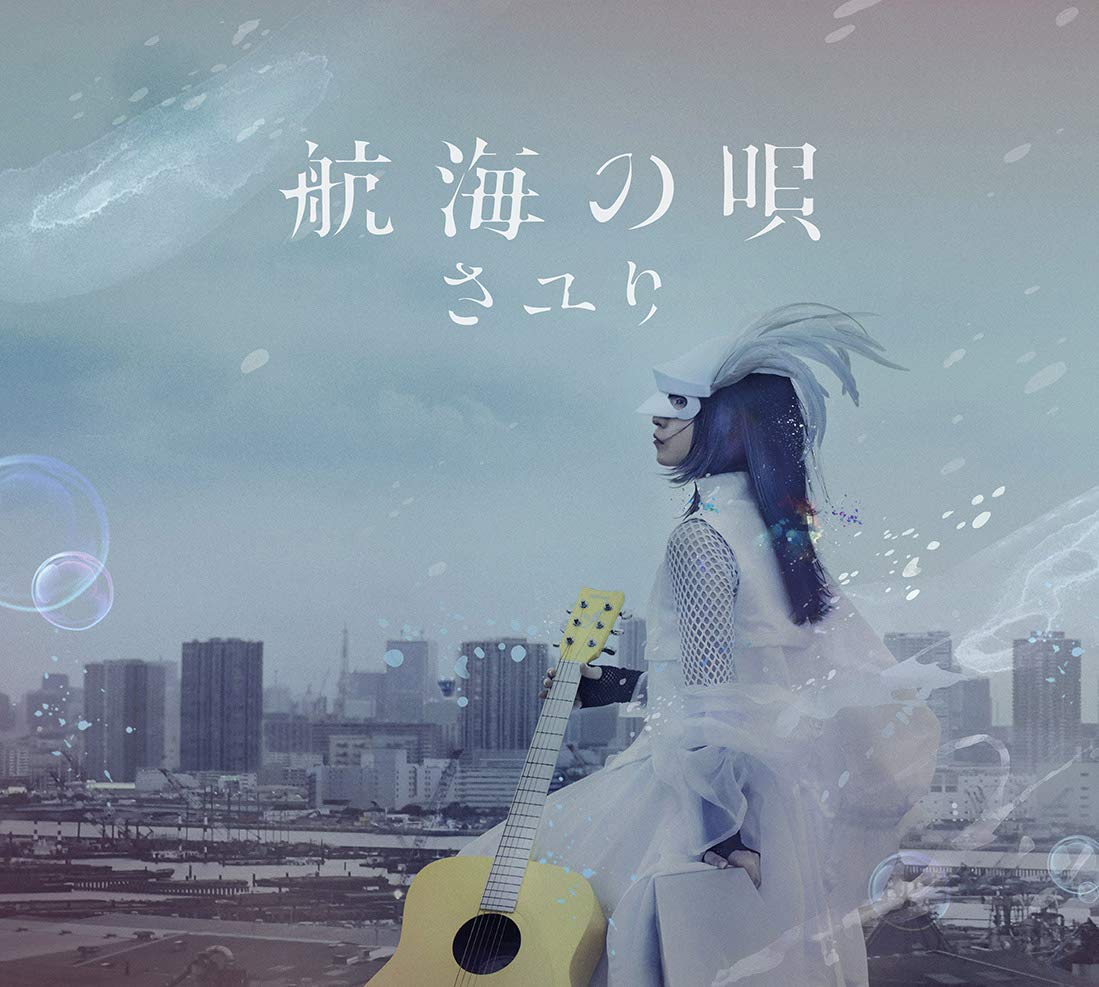 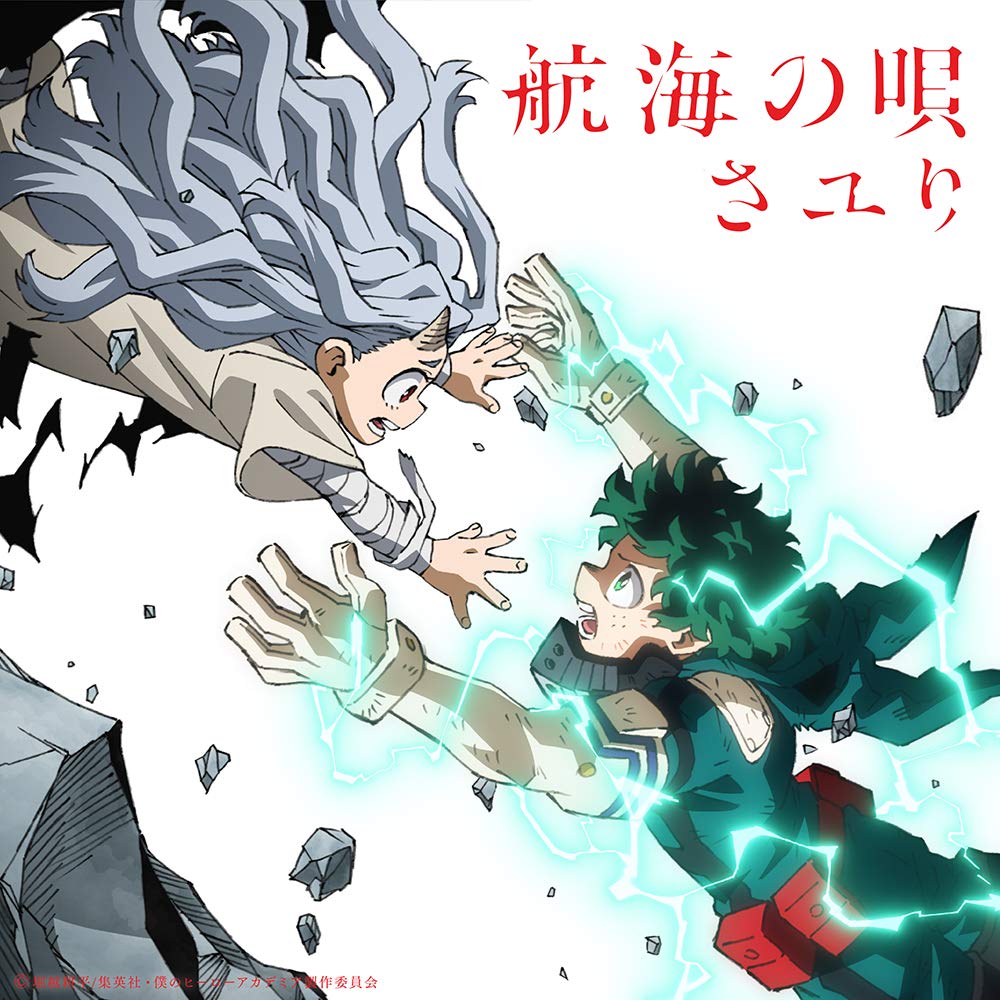 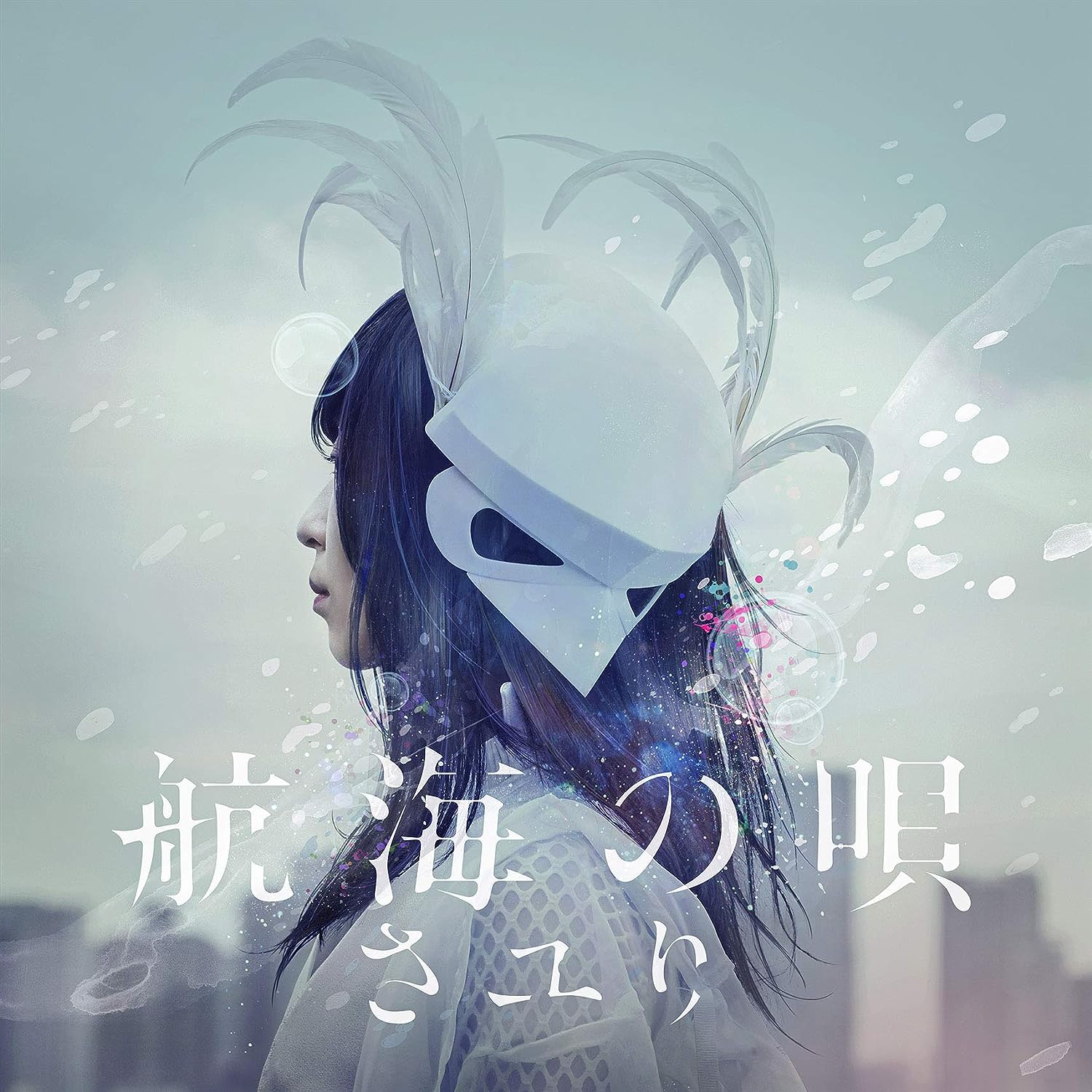