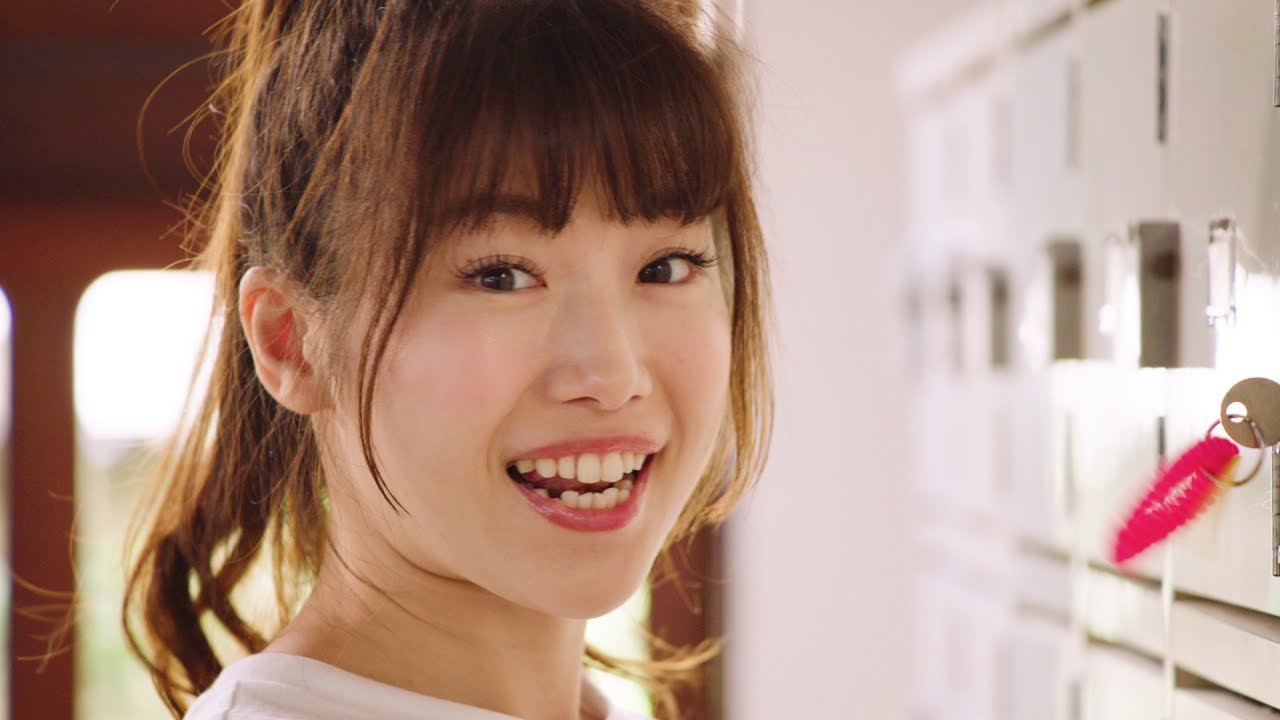 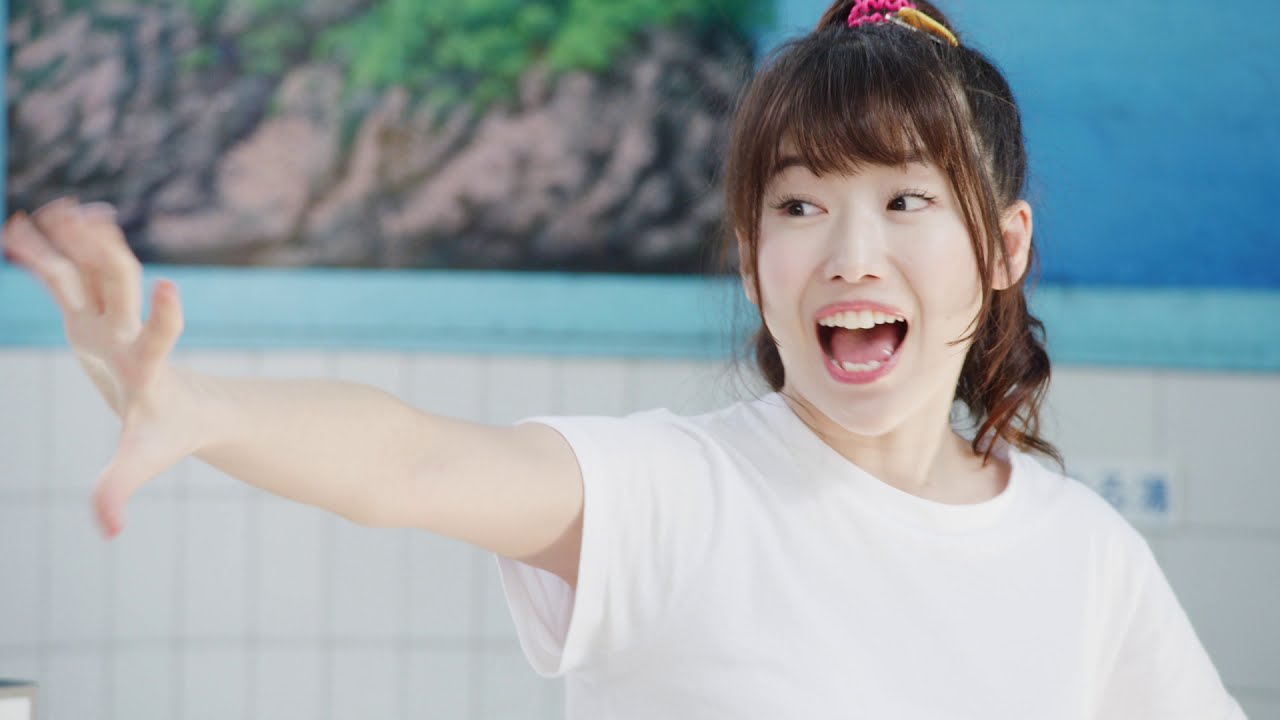 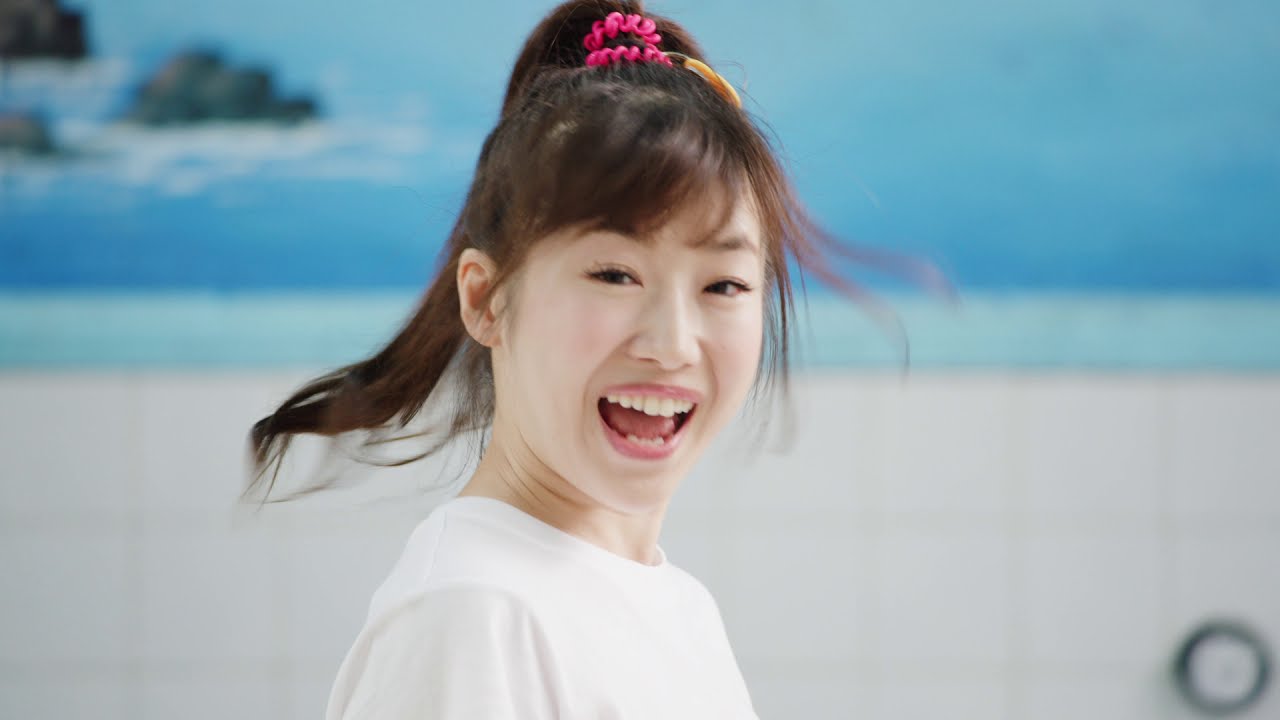 SAWA (サワ) is a Japanese singer-songwriter and DJ. SAWA first appeared in 2003 as a member of the group Jack Knife under Stardust Management. The group performed cover routines live and disbanded in April 2004 without releasing any material. In 2009, Sawa made her major label debut on Sony Music Entertainment Japan’s sublabel, Epic Records, releasing two mini-albums: “I Can Fly” and “Swimming Dancing”. In 2012, SAWA penned and composed the title track of now disbanded 80s/90s revivalist idol/girl unit, Especia‘s debut single “ミッドナイトConfusion” (Midnight Confusion) and has gone on to pen tracks for Terashima Yufu, KOTO, Idol Reneaissance, and others. SAWA is currently signed under KING RECORDS.
More SAWA coverage from New School Kaidan 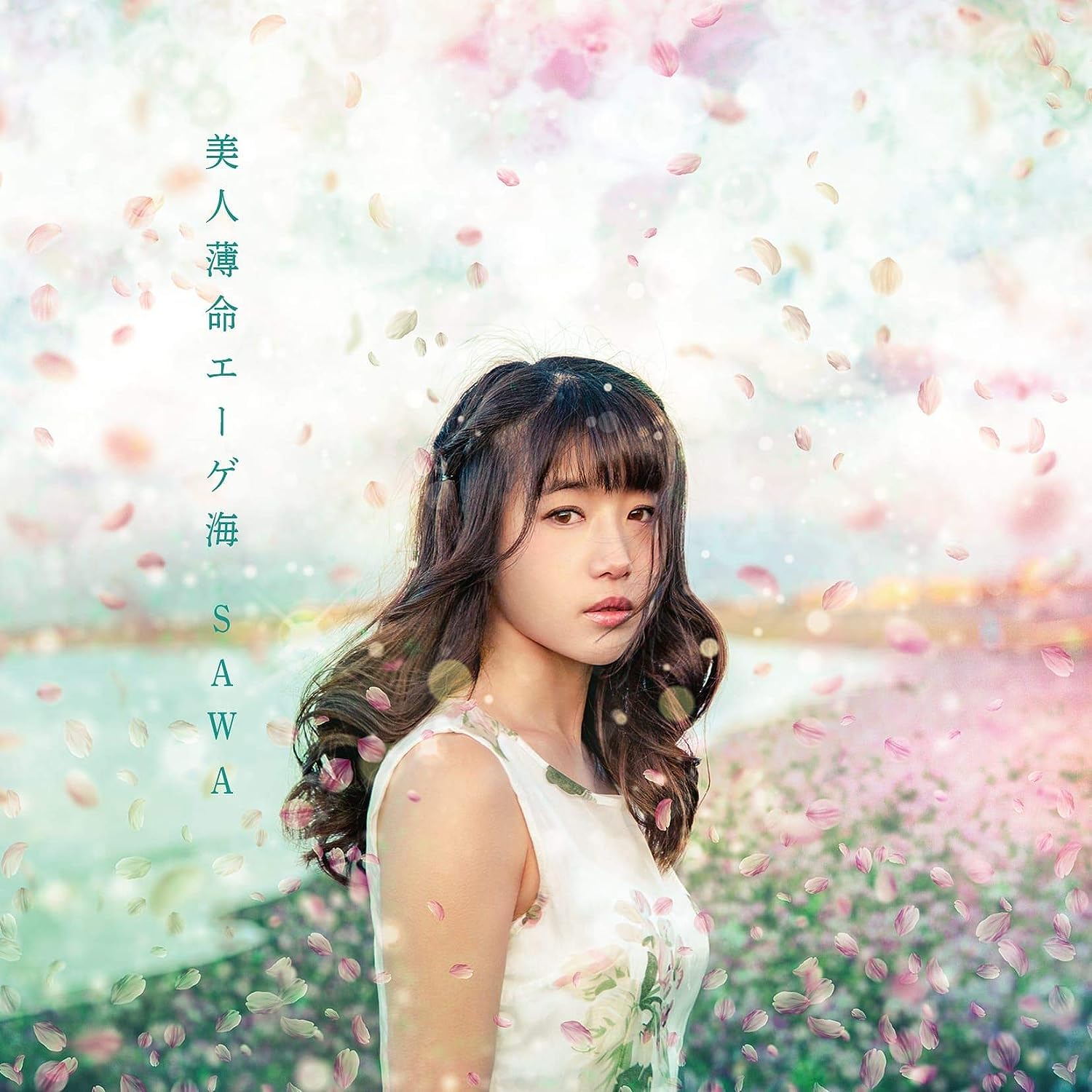 The NSK Podcast 267 – The Question To Life