it’s been a while since I’ve seen a release from Sakura Gakuin here at New School Kaidan. Well, I’m glad the drought is over with “#aoharuhakusho (#アオハル白書)”. The song puts the middle school set of girls perched on a flat piece of real estate above a quarry. With an upbeat tempo and a frantic arrangement, Sakura Gakuin reminds us where BABYMETAL and why the group grew to be such magnetic performers. Despite their ages, the girls look polished and sharp in a way that many idol groups can’t compare. It’s just a shame we only get a short version here. “#aoharuhakusho” is scheduled for inclusion of the groups “Sakura Gakuin 2019-nendo ~Story~” release, but I can’t find any links for you. I’ll be updating for those as soon as I find them. 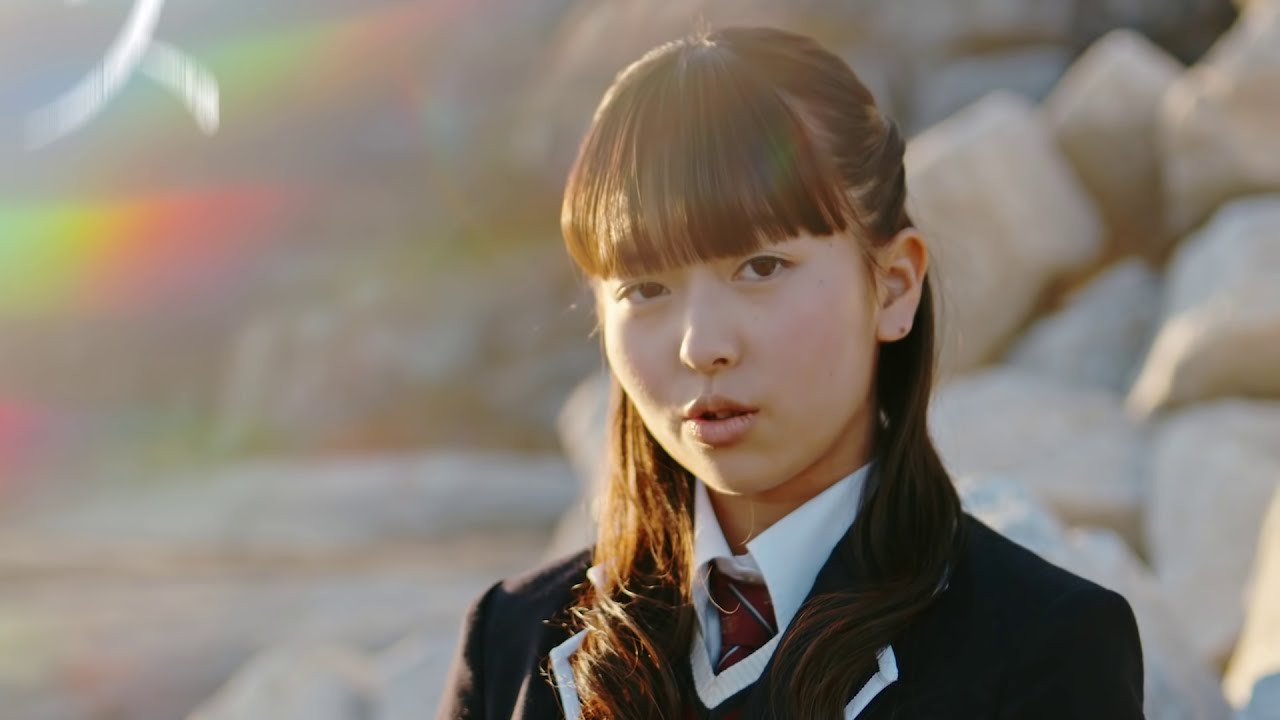 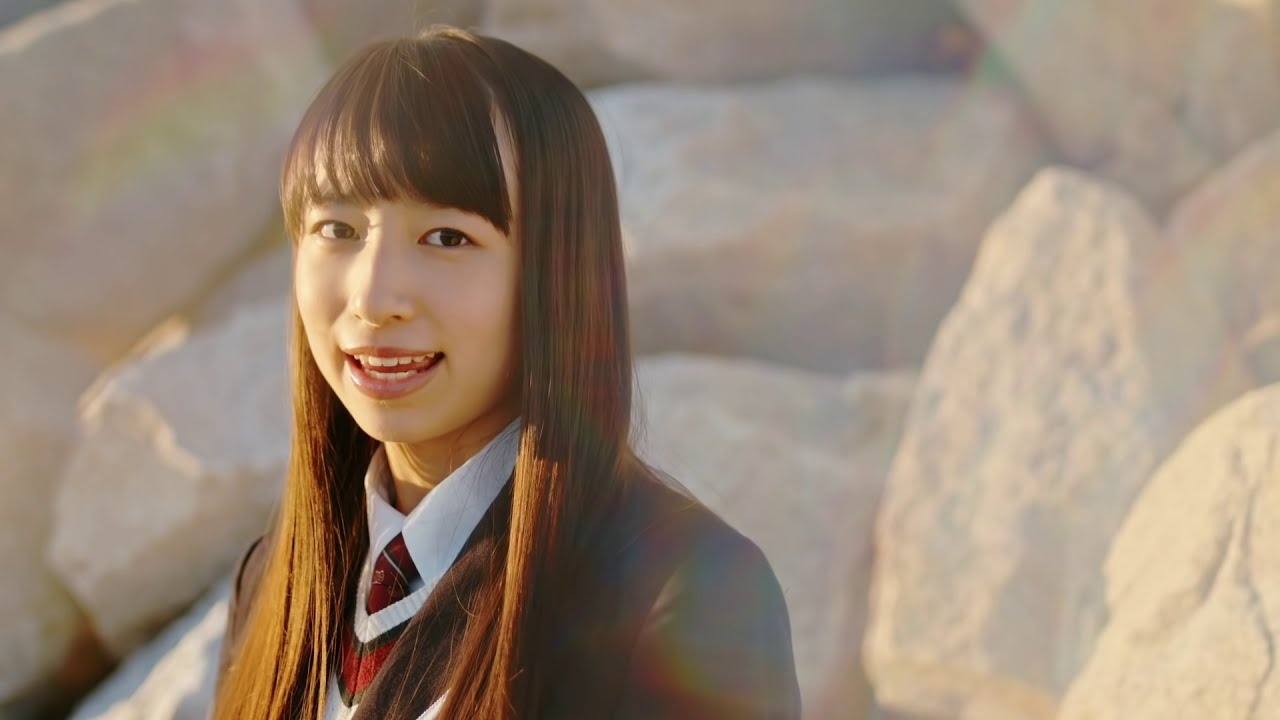 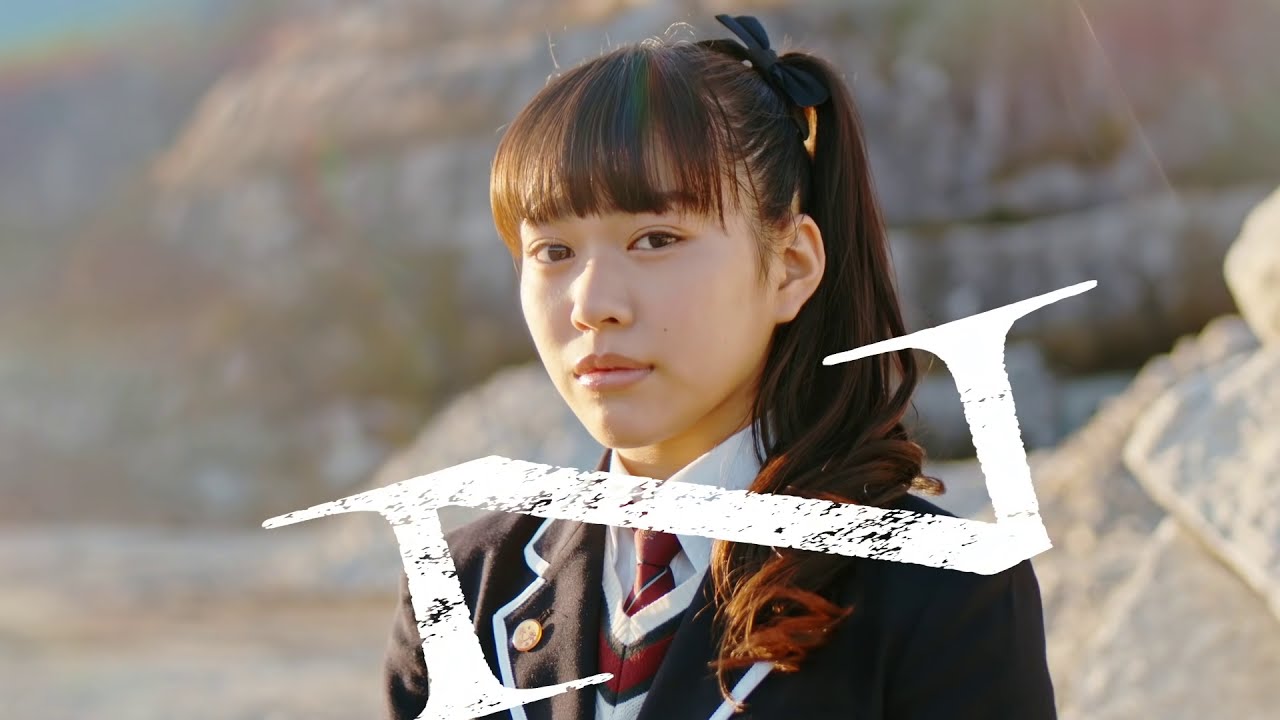