A second major single from Sakura Cinderella puts the group under a paper moon for a stage set performance of “Sakura hirahira (さくらヒラヒラ)”. With luminous white dresses, the girls certainly look great in the staged darkness. The cherry blossoms waft about the idol group attractively and appropriately given the season. “Sakura Hirahira”. The musical offering is introspective pop with orchestral strings backing the melody romantically whilst a piano plays a major instrumental role. But, really there’s nothing quite like the look of beautiful young girls under the faux moonlight amidst the swirling petals. They say it’s 5 centimeters per second, right? Sakura Cinderella’s “Sakura Hirahira”, the group’s second major single, goes on sale March 27, 2019. 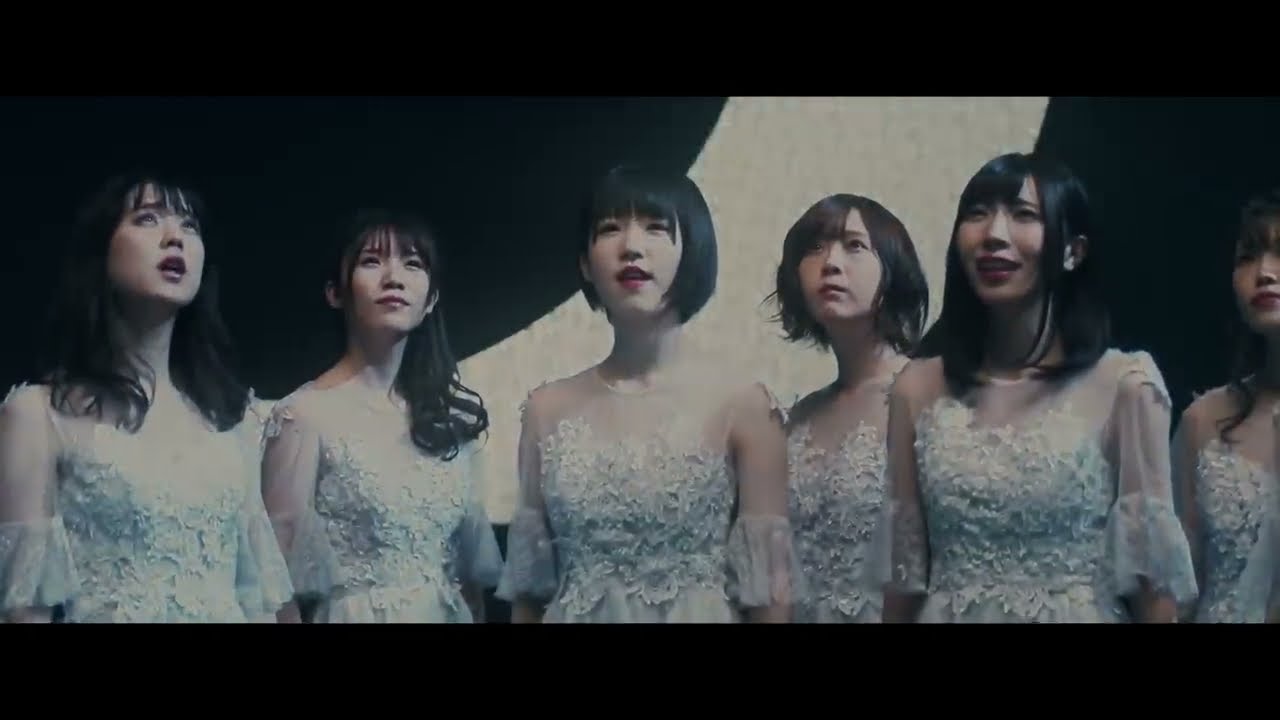 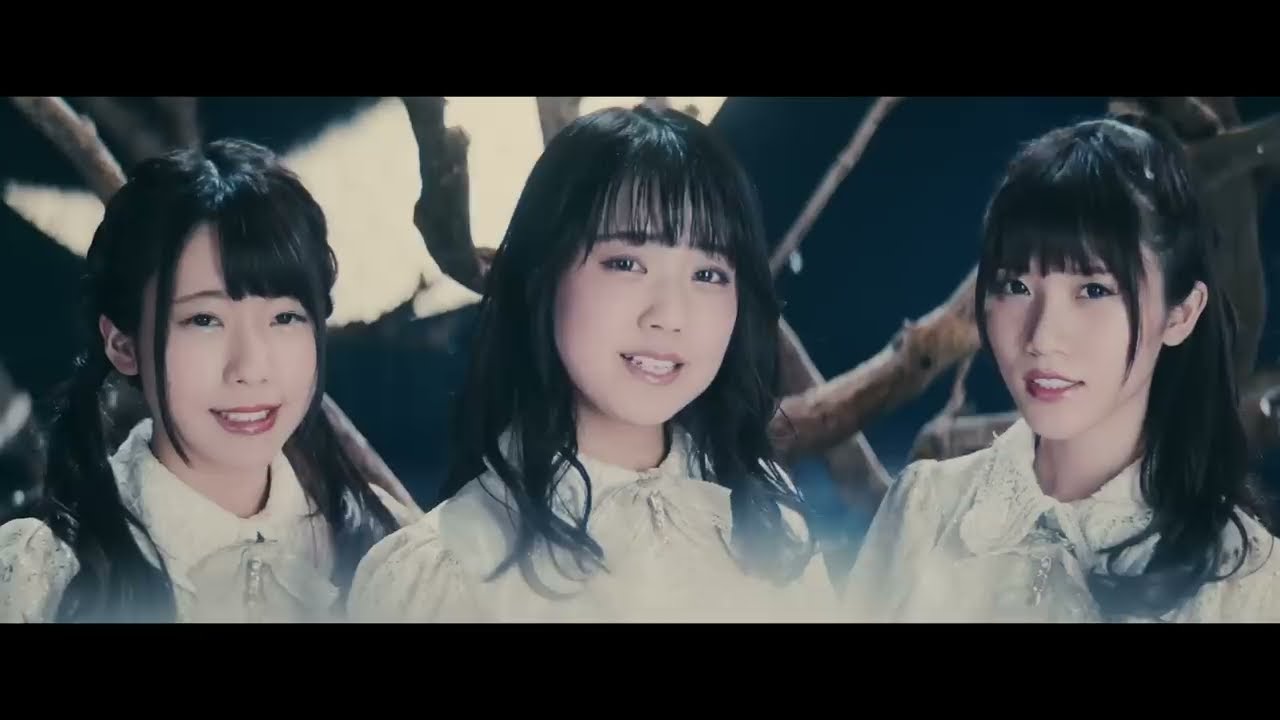 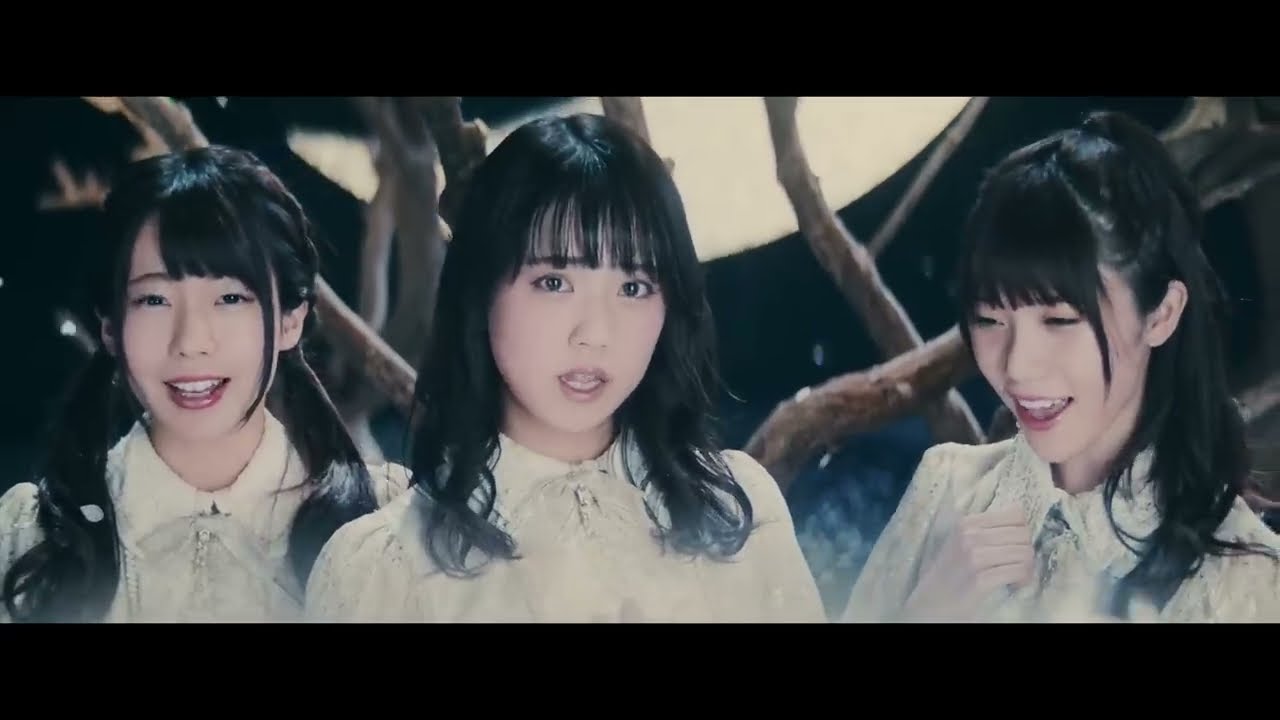 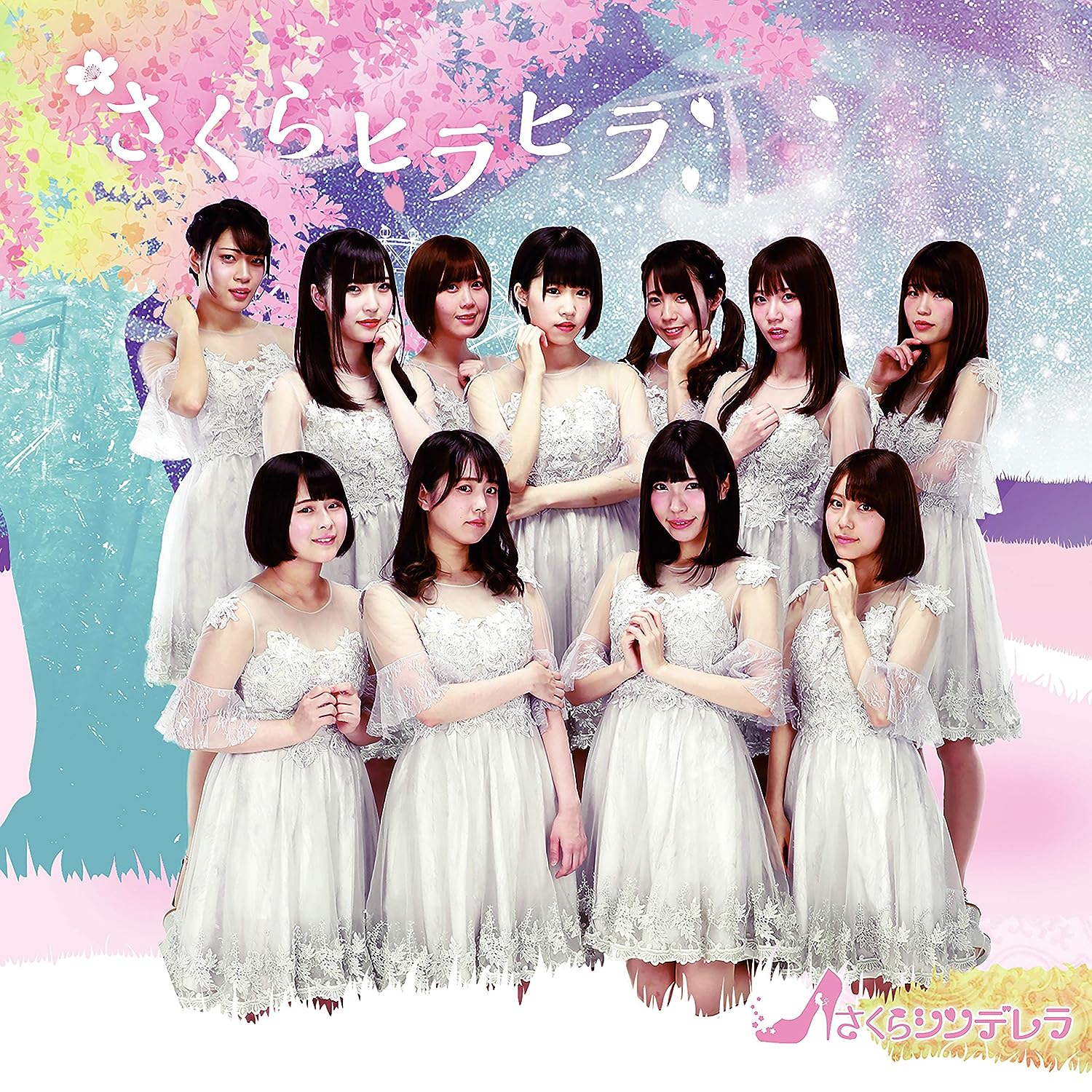 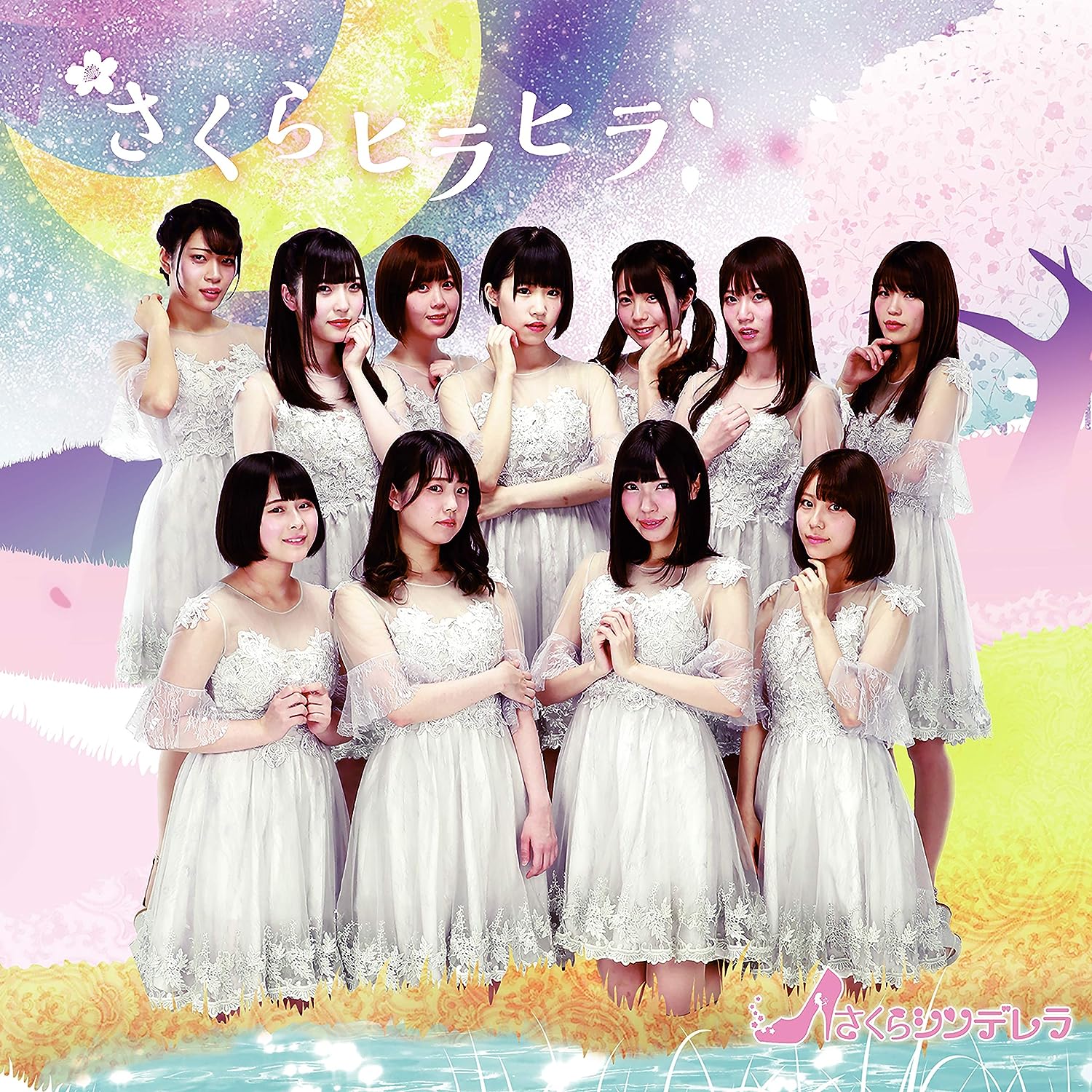 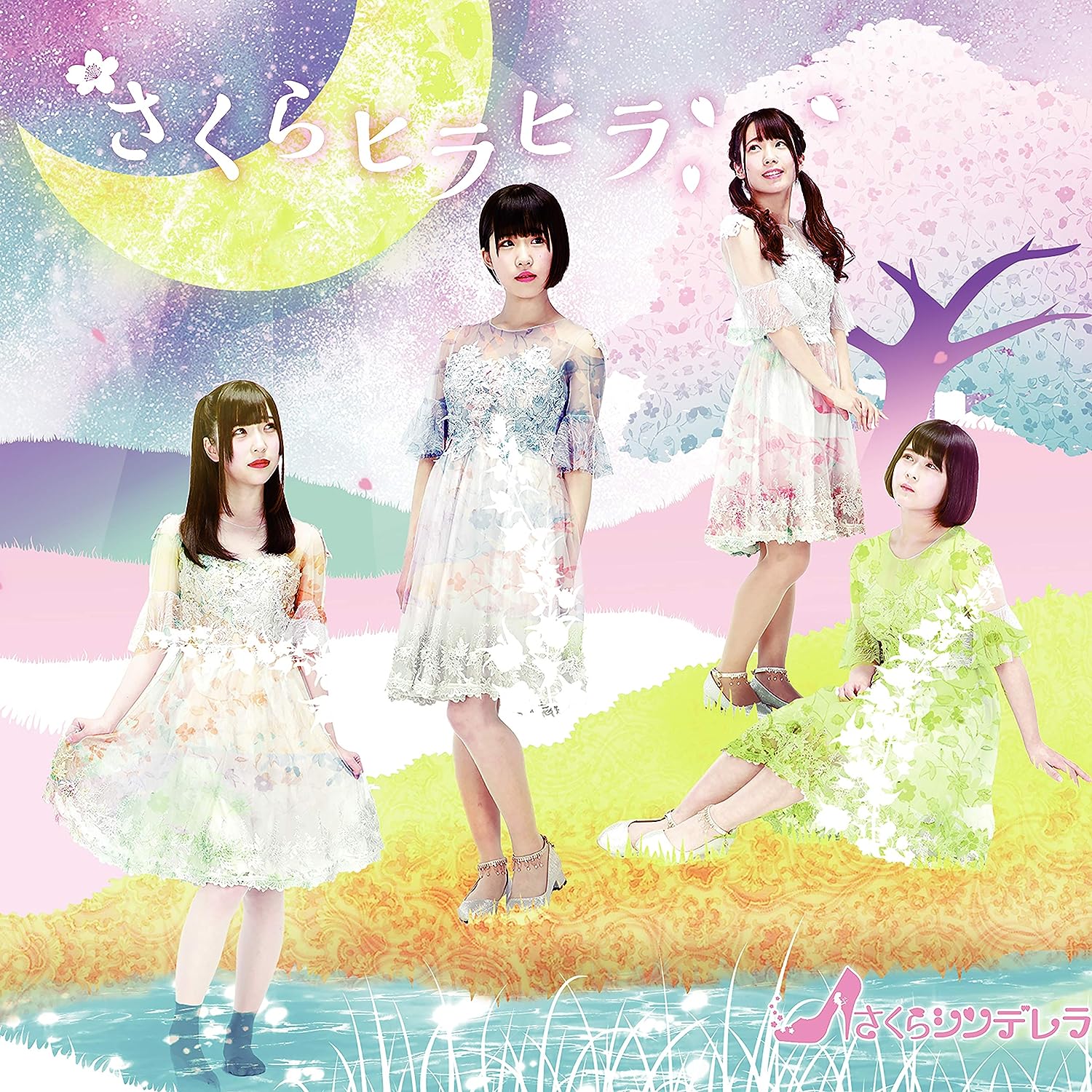 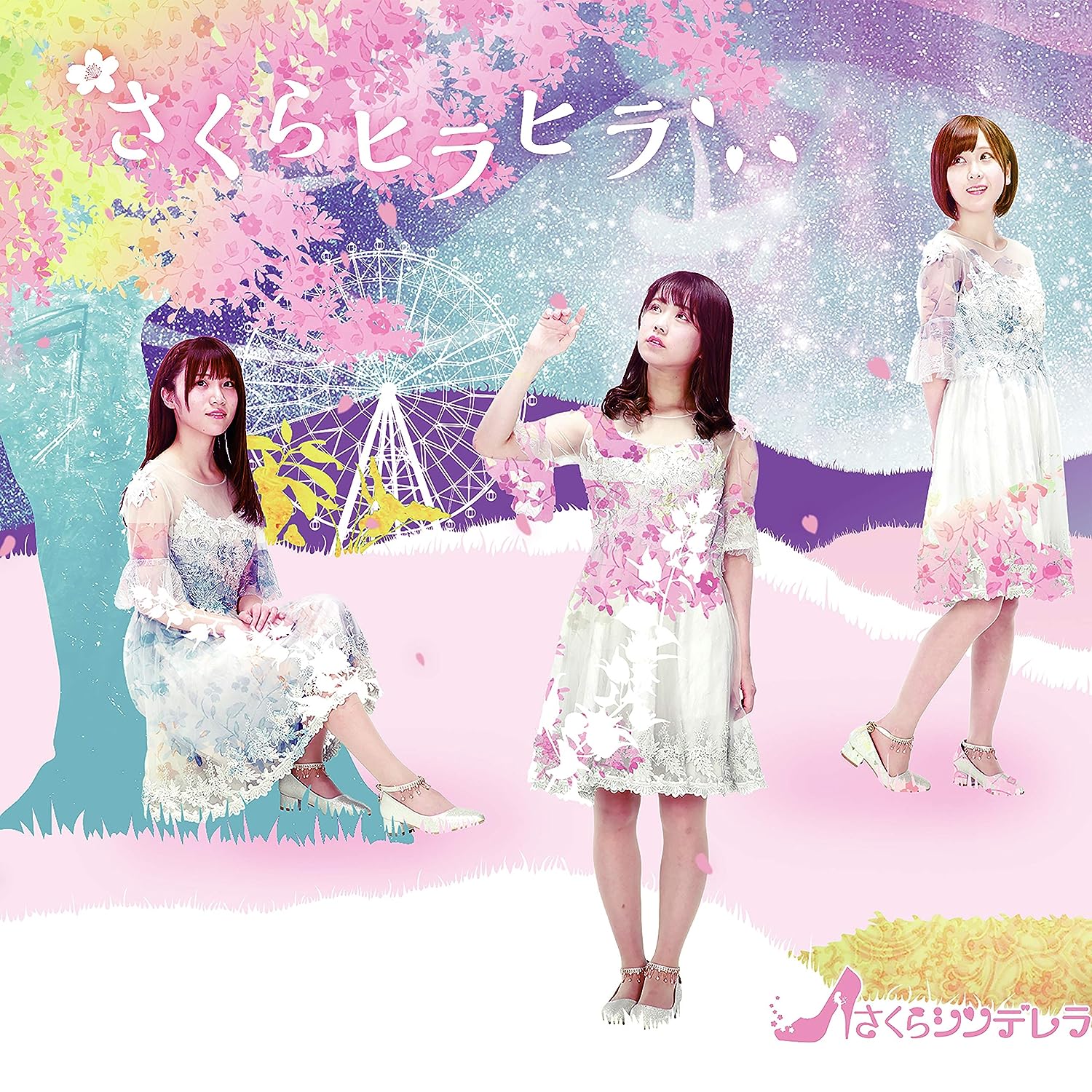 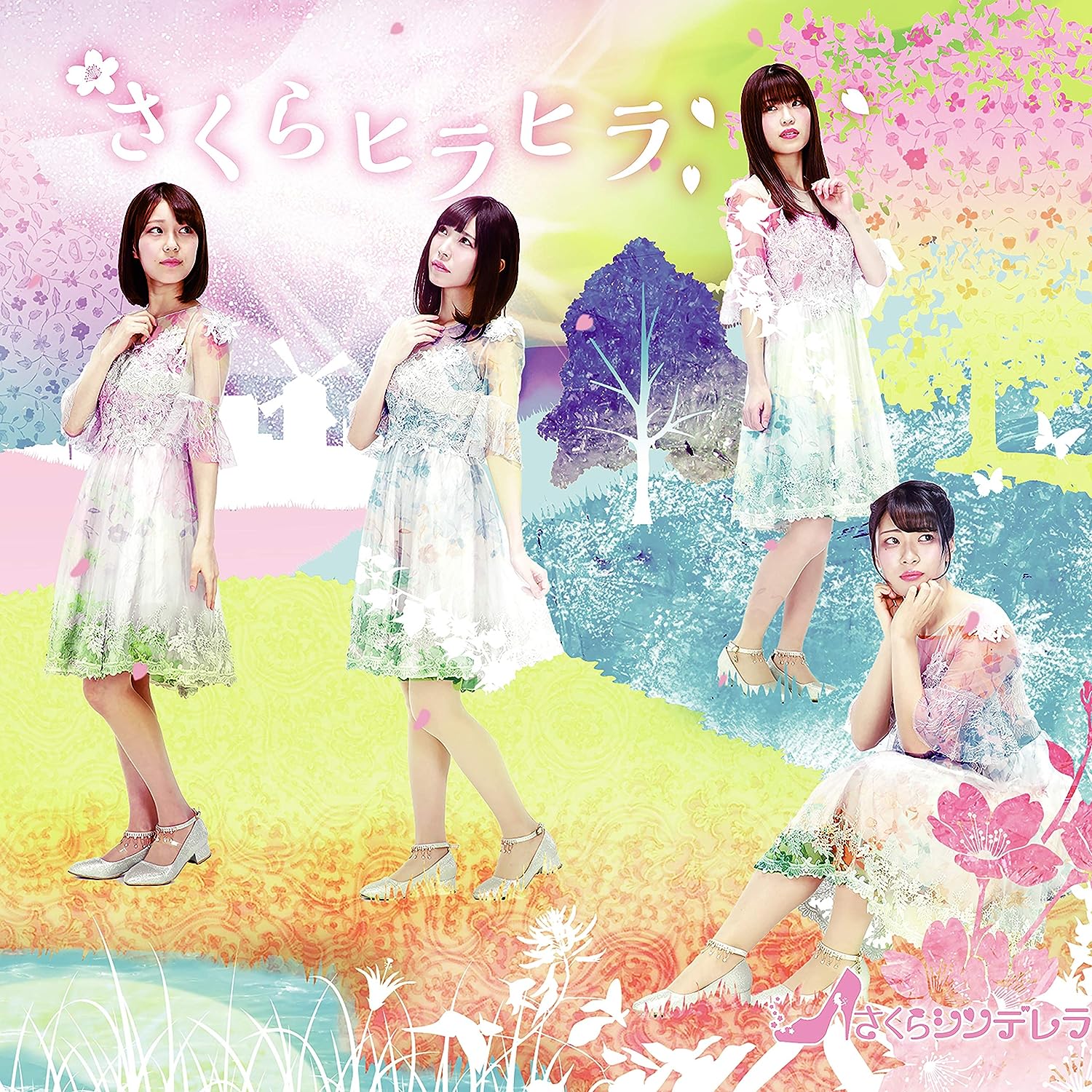 Contributor to New School Kaidan, idol fan TheNumber244 gets tickled mainly by Hello! Project. A former musician and full-time nerd, he calls Los Angeles his home. TheNumber244 is waiting for the day someone calls him "senpai".
@thenumber244
Previous New PV Alert: Hime Kyun Fruit Can – Saikyou setsuna
Next New PV Alert: UP UP Girls (2) – We are Winner