Here with the opening theme to the anime “Girly Air Force” we get Run Girls, Run! The unit, conceived as the sister VA unit to Wake Up, Girls!, get the girly air force costumes you would expect for such a theme. And, in the void left by the dissolution of idol-dom’s go-to airline themed group, Run Girls, Run! fit uniforms quite nicely. The anime “Girly Air Force” is exactly what it sounds like (if you’re following the tide of anime), but at least “Break the Blue!!” yielded a nice theme song filled with the sounds of urgency. “Break the Blue!!” sounds like the fate of humanity lies in the hands of a 16 year-old boy who is unsure whether he should get in the robot. Well, enough fun out of me. You know I quite like the Wake Up, Girls franchise, so I think Run Girls, Run! do a smash up job here with the short version of “Break the Blue!!”. You can buu Run Girls Run!’s fourth single, “Break the Blue!!” in stores starting on February 6, 2019. 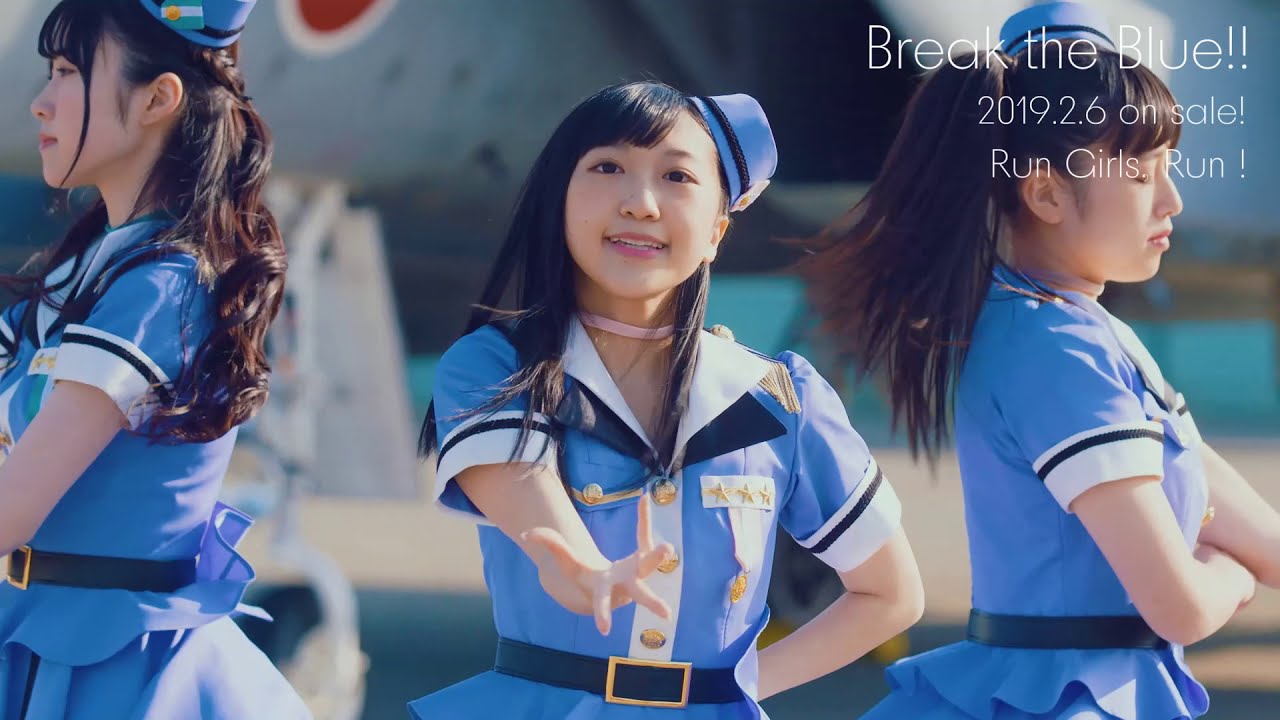 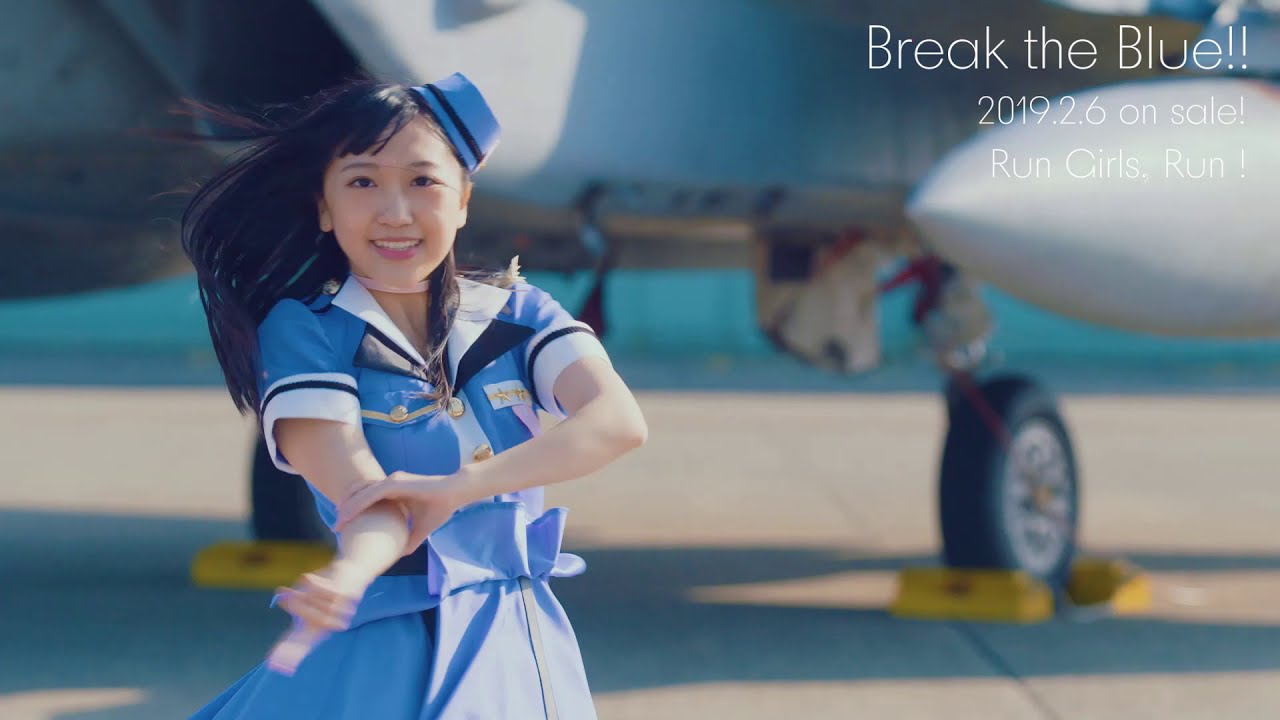 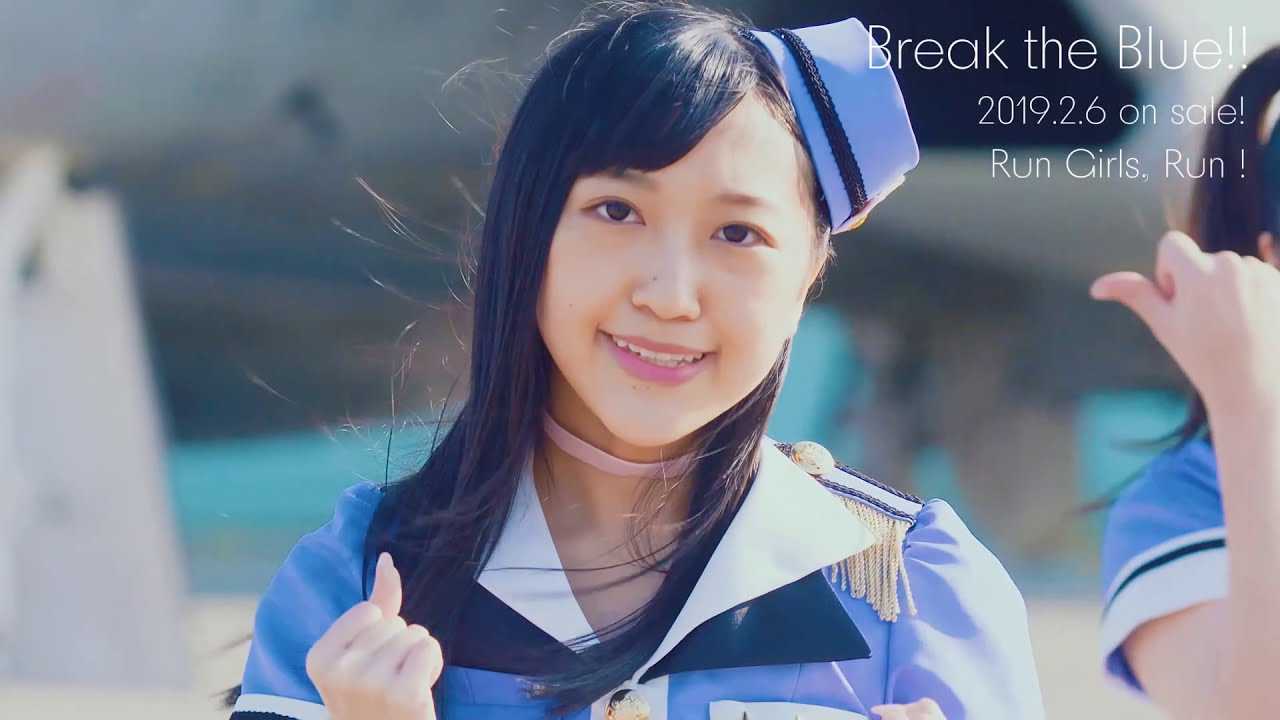 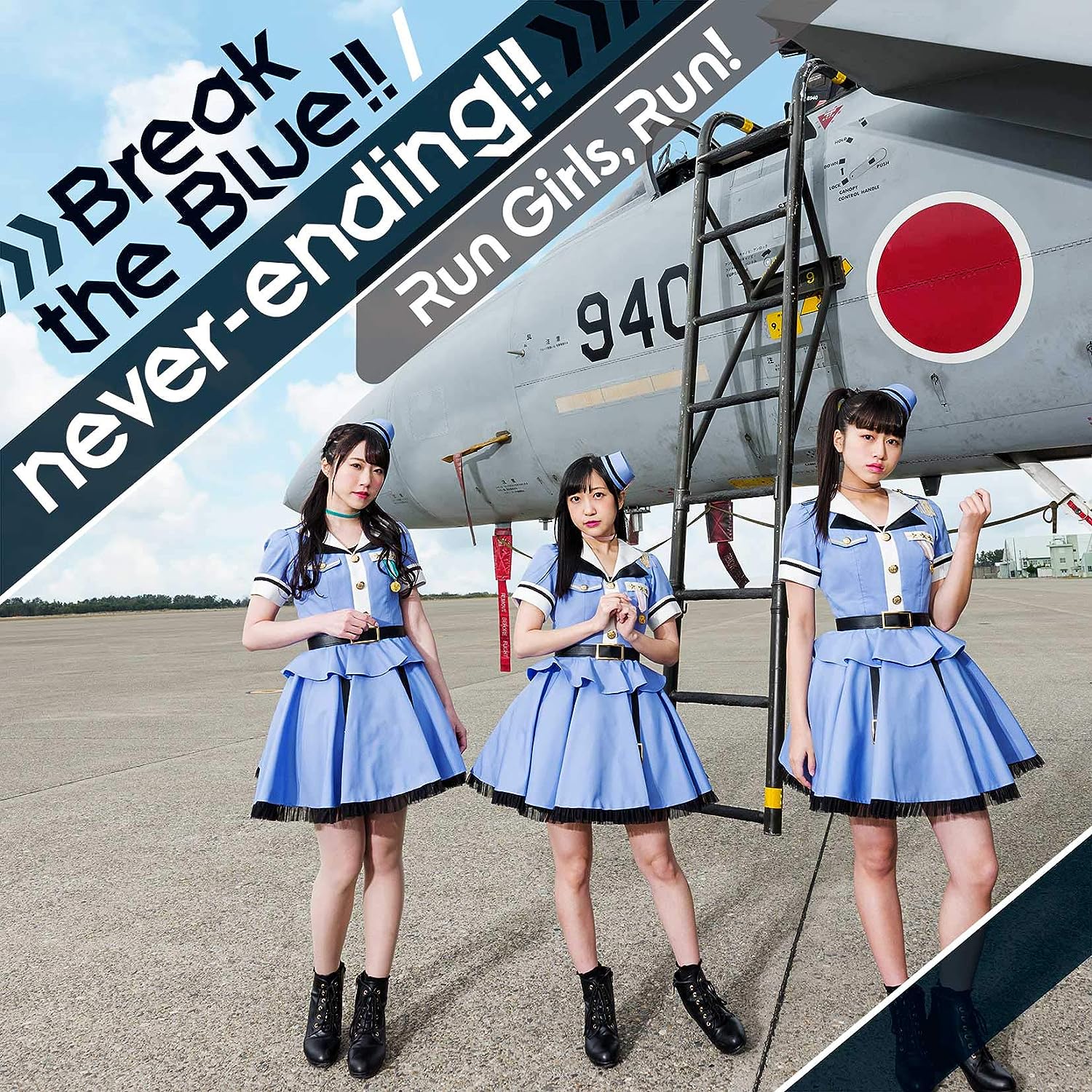 The little sister group of Wake Up! Girls get a start with this OP theme …