ROSE A REAL is the sister duo of former Cheeky Parade members Suzuki Yuriya and Suzuki Mariya. Formed after the disbandment of their idol group roots and after the return of Mariya after her 2 year stay in Los Angeles, the group has been brewing and performing live over the last year. Today we get their cover of wacci’s “Betsu no hito no kanojo ni natta yo (別の人の彼女になったよ)” and an accompanying promotional video that looks more appealing than the average indie idol group. The song’s somber tone both complements and contrasts with the grained images of the girls about in Tokyo. There’s never been a question about the talent of this sister pair, and with “Bestu no hito…”, Yuriya and Mariya get to try their hands at an emotional outpour of a song. It’s a promising start for the girls, and I really hope to hear more from the group in the future. 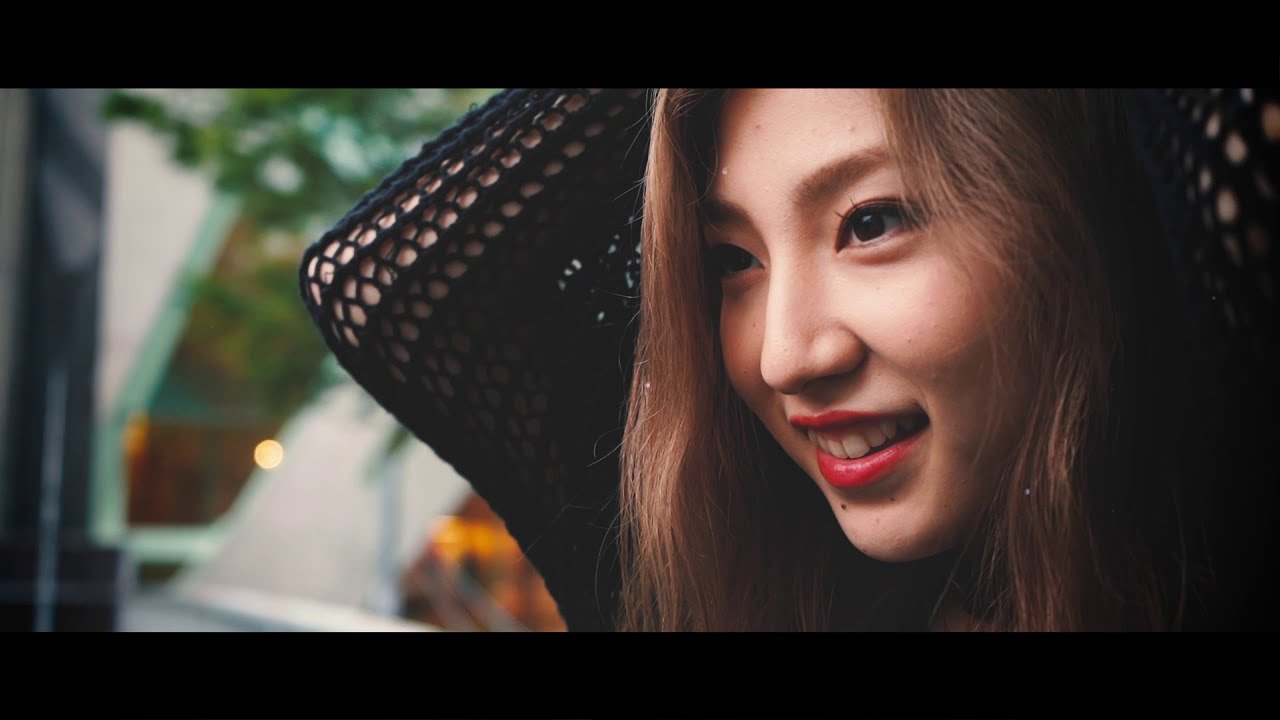 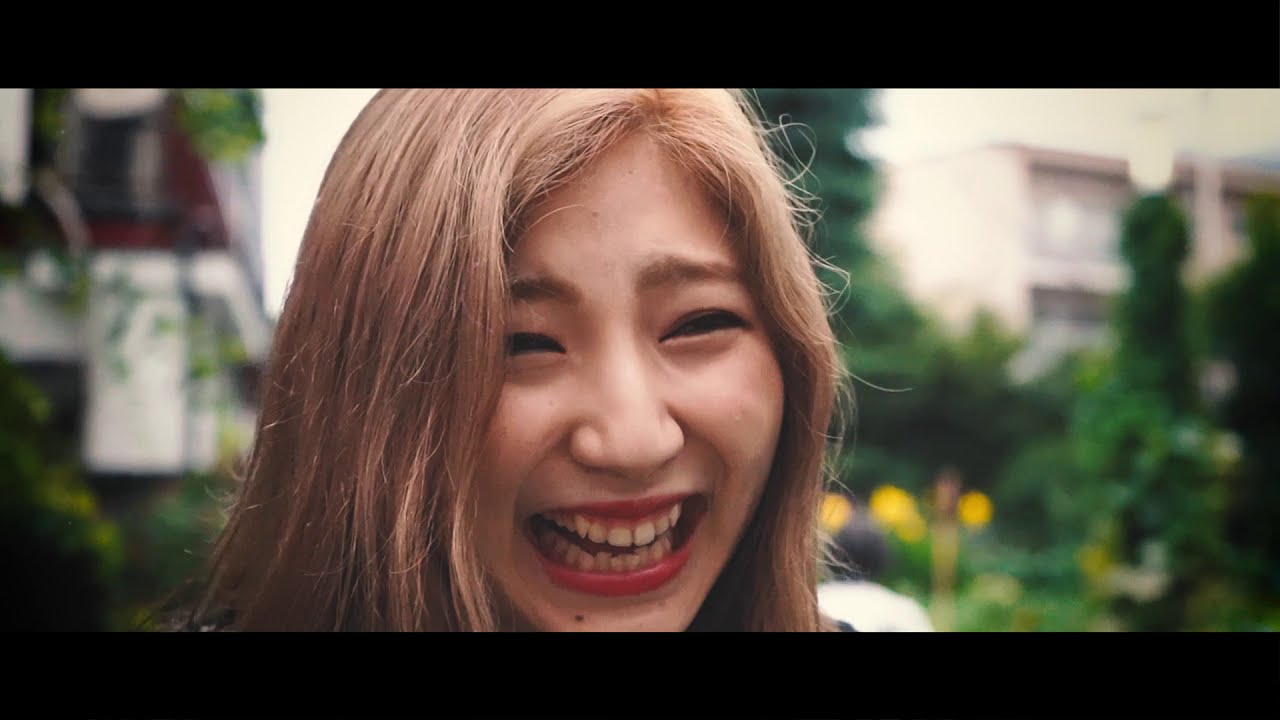 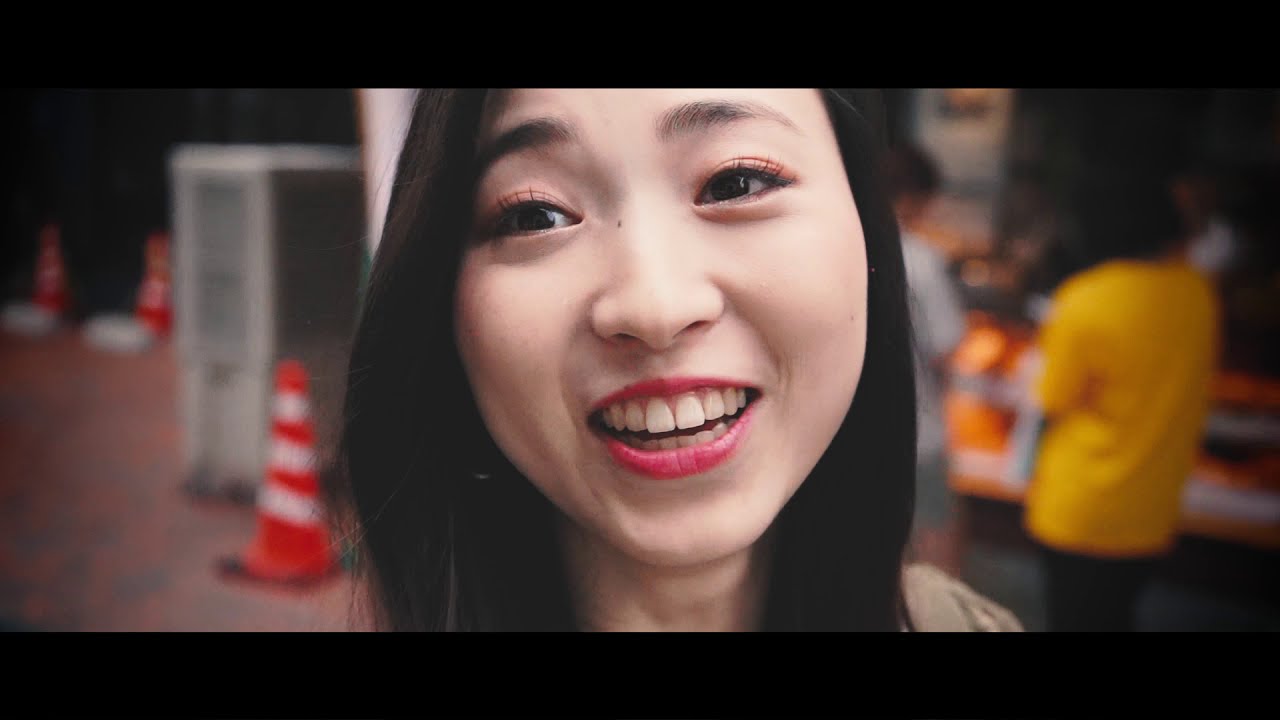 ABOUT ROSE A REAL

ROSE A REAL formed on September 8, 2018, and is the sister duo of Suzuki Yuriya (鈴木友梨耶) and Suzuki Mariya (鈴木真梨耶), both formerly of the iDOL Stree group CHEEKY PARADE.
More ROSE A REAL coverage from New School Kaidan

Contributor to New School Kaidan, idol fan TheNumber244 gets tickled mainly by Hello! Project. A former musician and full-time nerd, he calls Los Angeles his home. TheNumber244 is waiting for the day someone calls him "senpai".
@thenumber244
Previous New PV Alert: Wakita Monari – Espadrille de tsukamaete
Next New PV Alert: Up Up Girls (2) – Be lonely together