After a double graduation in early January, ROSARIO+CROSS are down to a trio, but that isn’t going to stop them from releasing their 8th single “Brand New Smile”. Imari, Mimu, and Yuwa get together in a park on a crisp and cool day for some cell phone choreography, but things escalate into a upstairs dance performance. The trio take a sheer black tops and iridescent skirts and give the performance their best. I see shots of the members looking contemplatively, and I can’t help but think about how the graduations must have affected the three remaining members. That’s not acting anymore. With the keyboard fanfares and arpeggios the girls proclaim a Brand New Smile, and this is clear reference to the lineup changes. Here’s hoping ROSARIO+CROSS will get through this with even more power than before! “Brand New Smile”, the 8th single from ROSARIO+CROSS, is available at the digital retailers listed below. 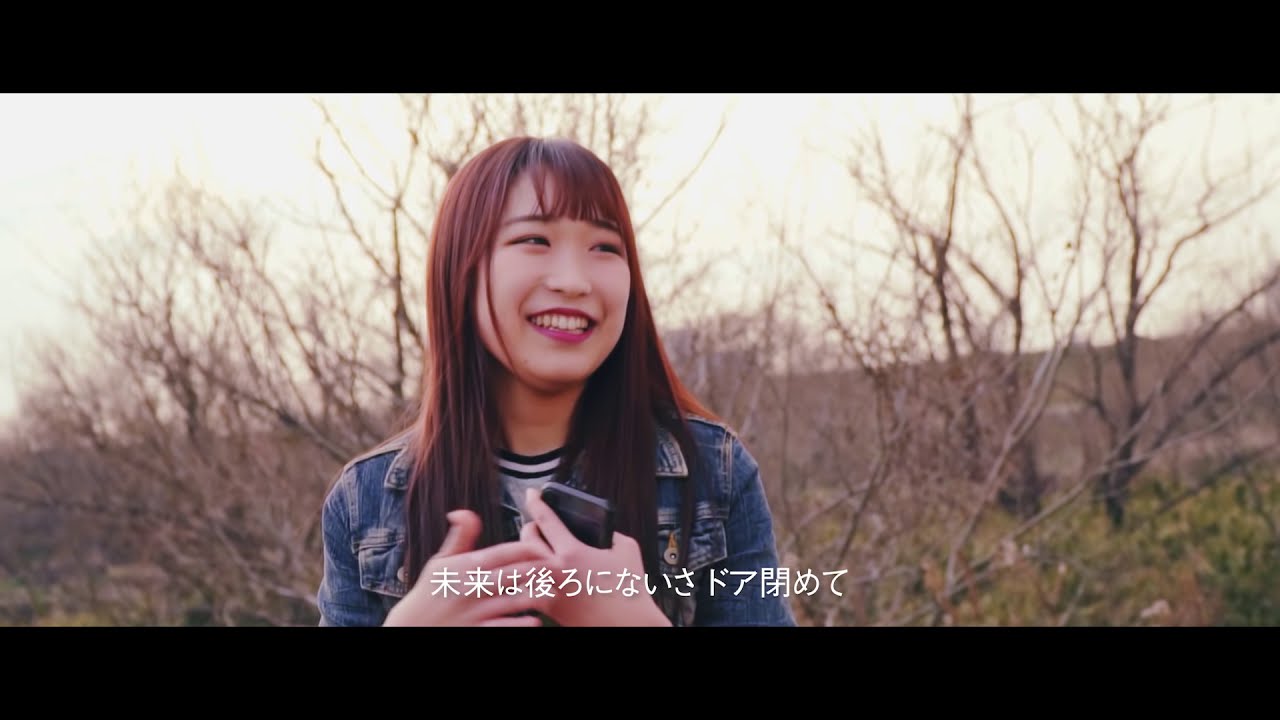 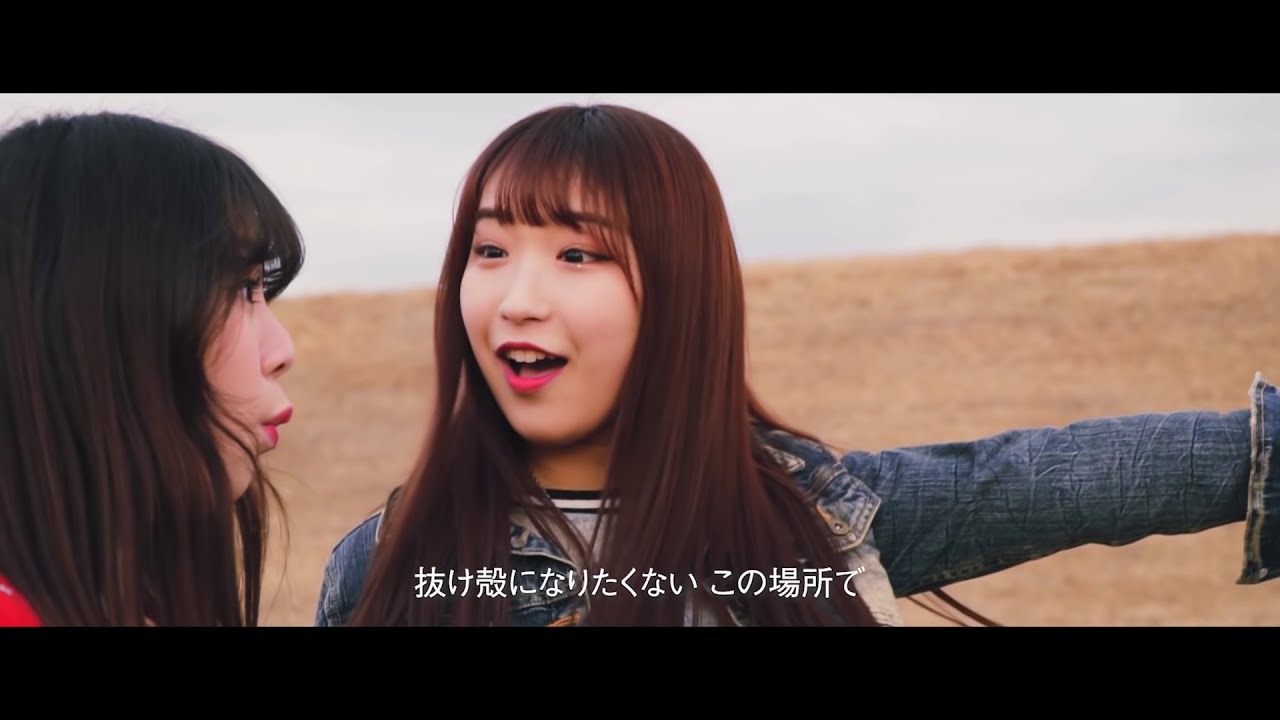 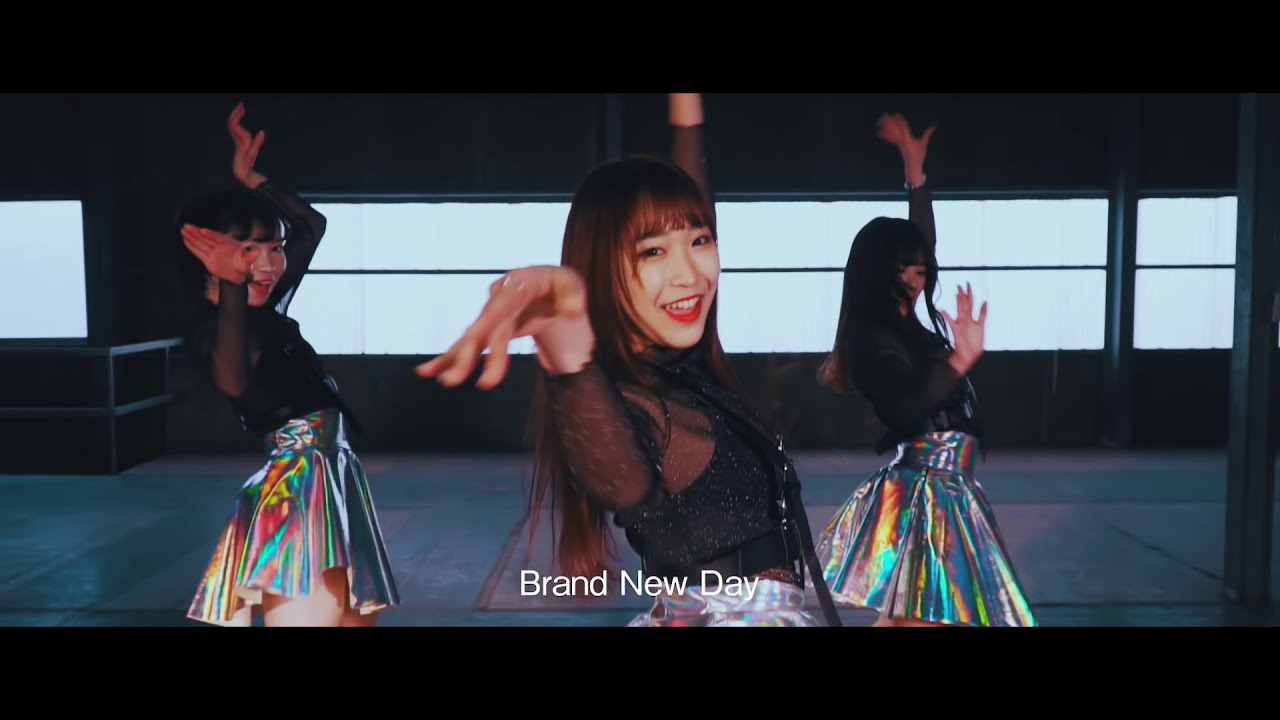 ROSARIO+CROSS is a group under Miuzic Entertainment. They are a three member local idol unit based in the Shizuoka prefecture. All six of the original members attended Shizuoka’s Entertainment School. Originally, the name of the group was Teen Generation Era, but it was changed to ROSARIO+CROSS in June of 2015. They released their first official single, Lucky Girl, in November of the same year. After the graduation of member Riko in October 2016 and the graduation of members Momoka and Himeka in January 2019, ROSARIO+CROSS’s lineup currently includes members Imari (いまり), Mimu (みむ), and Yuwa (ゆわ).
More ROSARIO+CROSS coverage from New School Kaidan 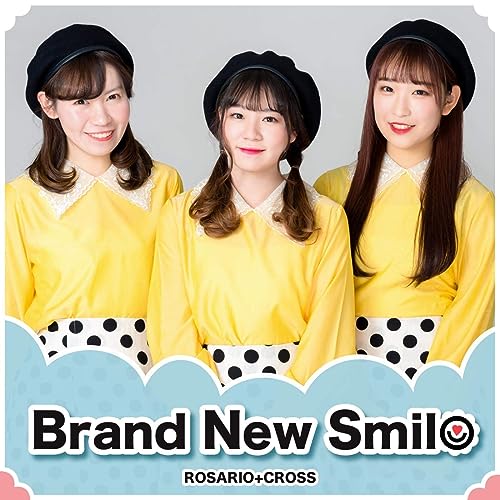