Rock A Japonica take on the Big 80s with their next release “Sai the ko”. Big jackets, big beats, big shoulder pads, and big hair rule the day … well, 3 out of 4 of those anyways. The girls bring their best impression of street to Tokyo in time with the funky beat’s biggest sounds. Like you’d expect, the drum machine sounds like it was recorded in the Grand Canyon with orchestra hits to match the downbeats. Shots of the girls of Rock A Japonica alternate between widescreen and the period accurate 4:3 aspect ratios with some nifty processing to fool your eye into prematurely vintaging the piece. The video innovation in “Sai the Ko” is the rotating scene transitions. At first I found the pinwheel action disorienting, but soon the spinning world seemed to symbolize the group greatly as they attempted to flip the script from promising newcomers to seasoned veterans. More than anything, “Sai the Ko” is transitional release for Rock A Japonica. Let’s hope they don’t get lost along the way. “Sai the Ko” flips into record stores on August 1st 2018. 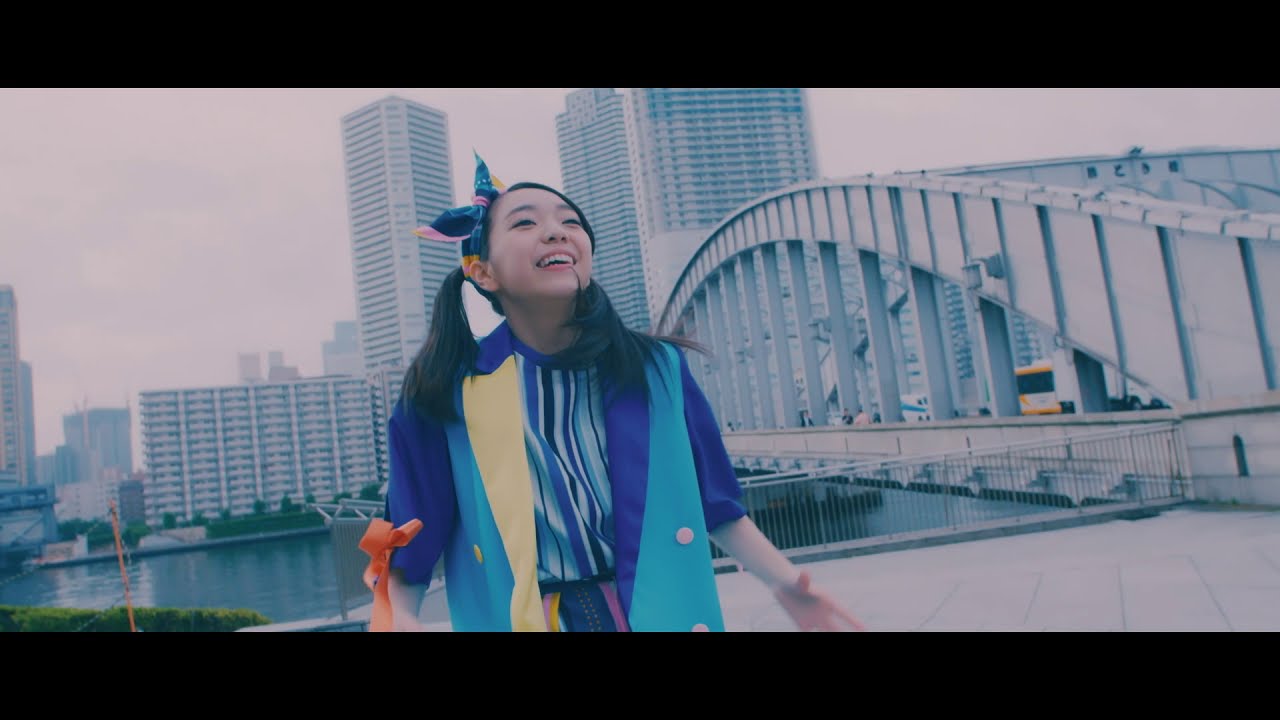 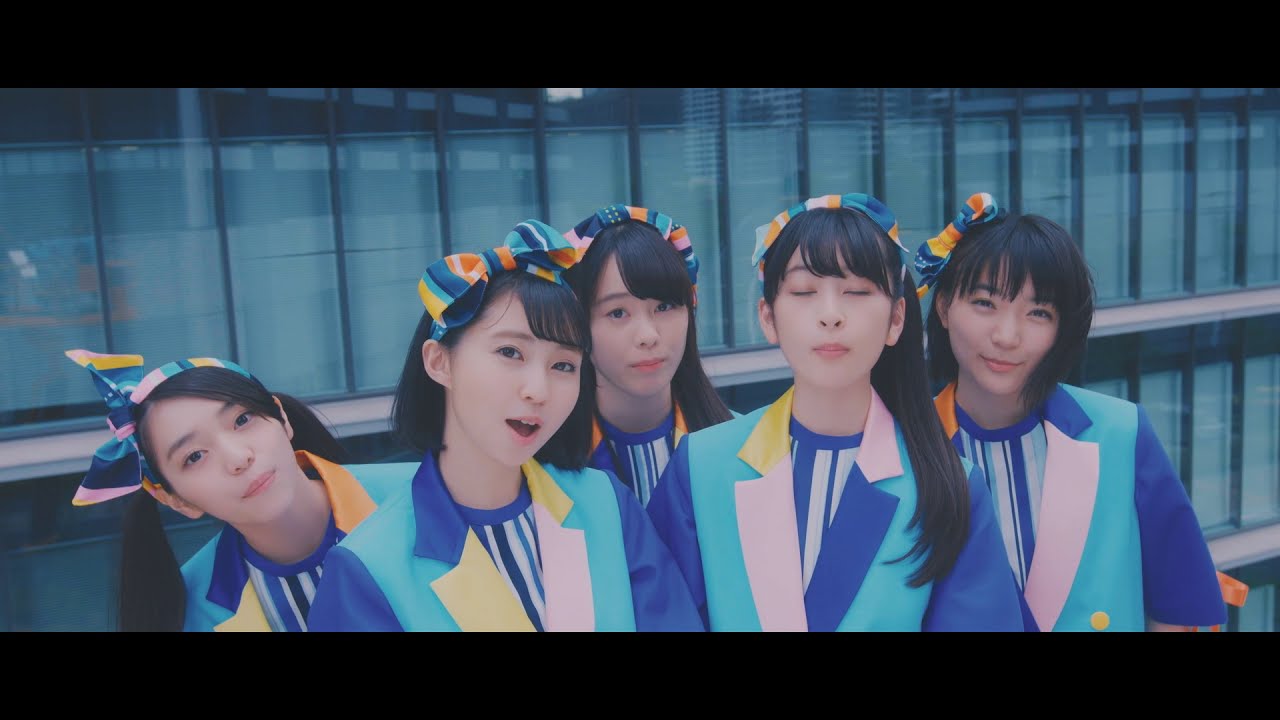 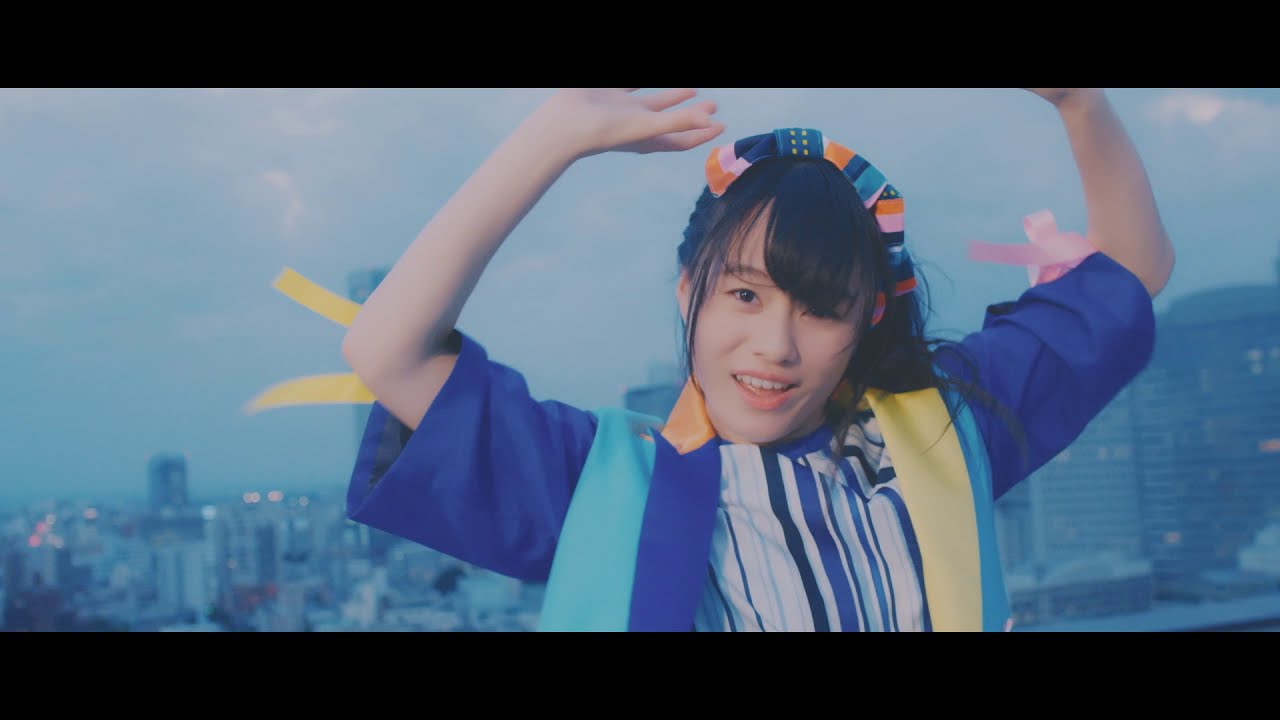 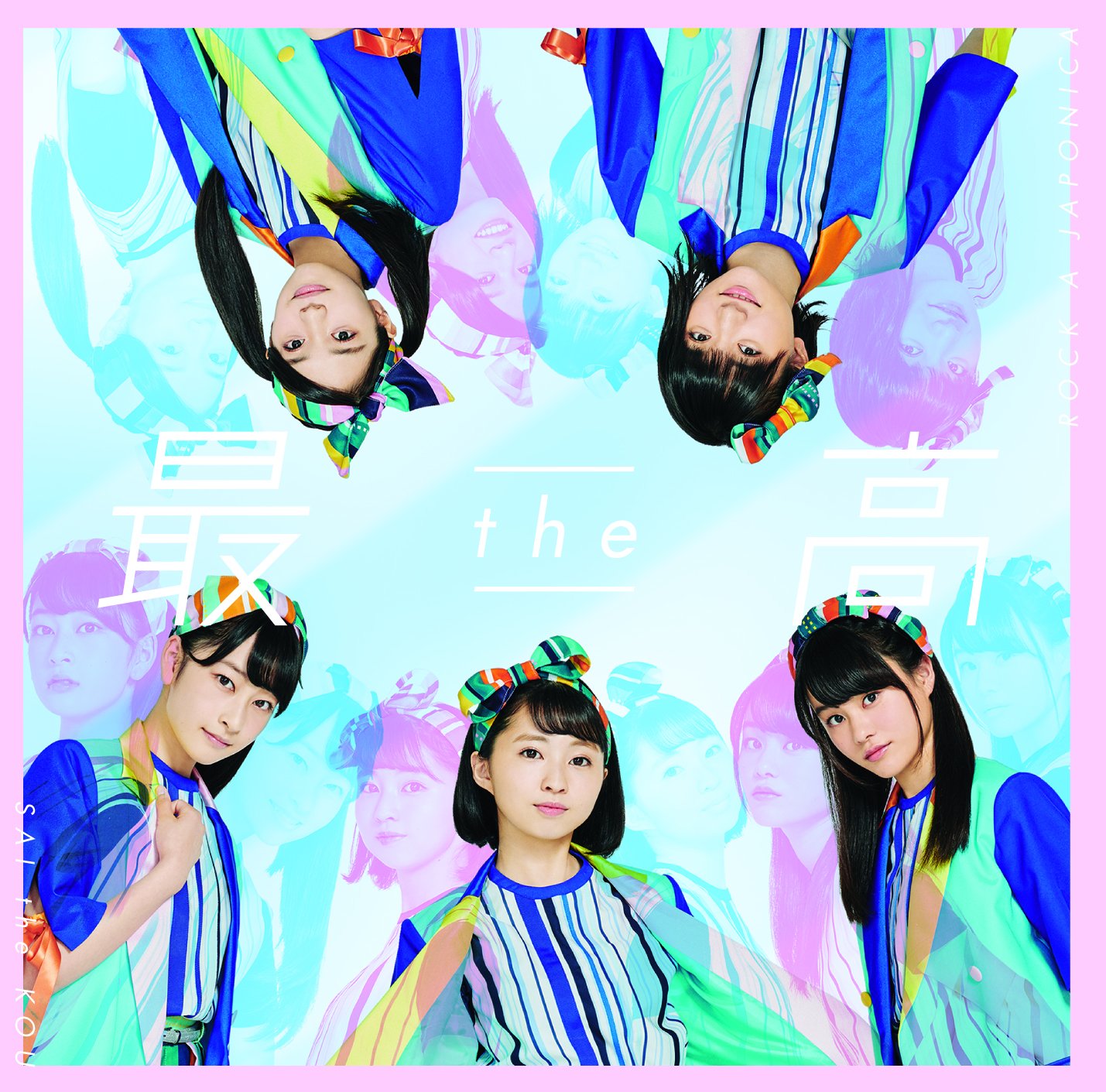 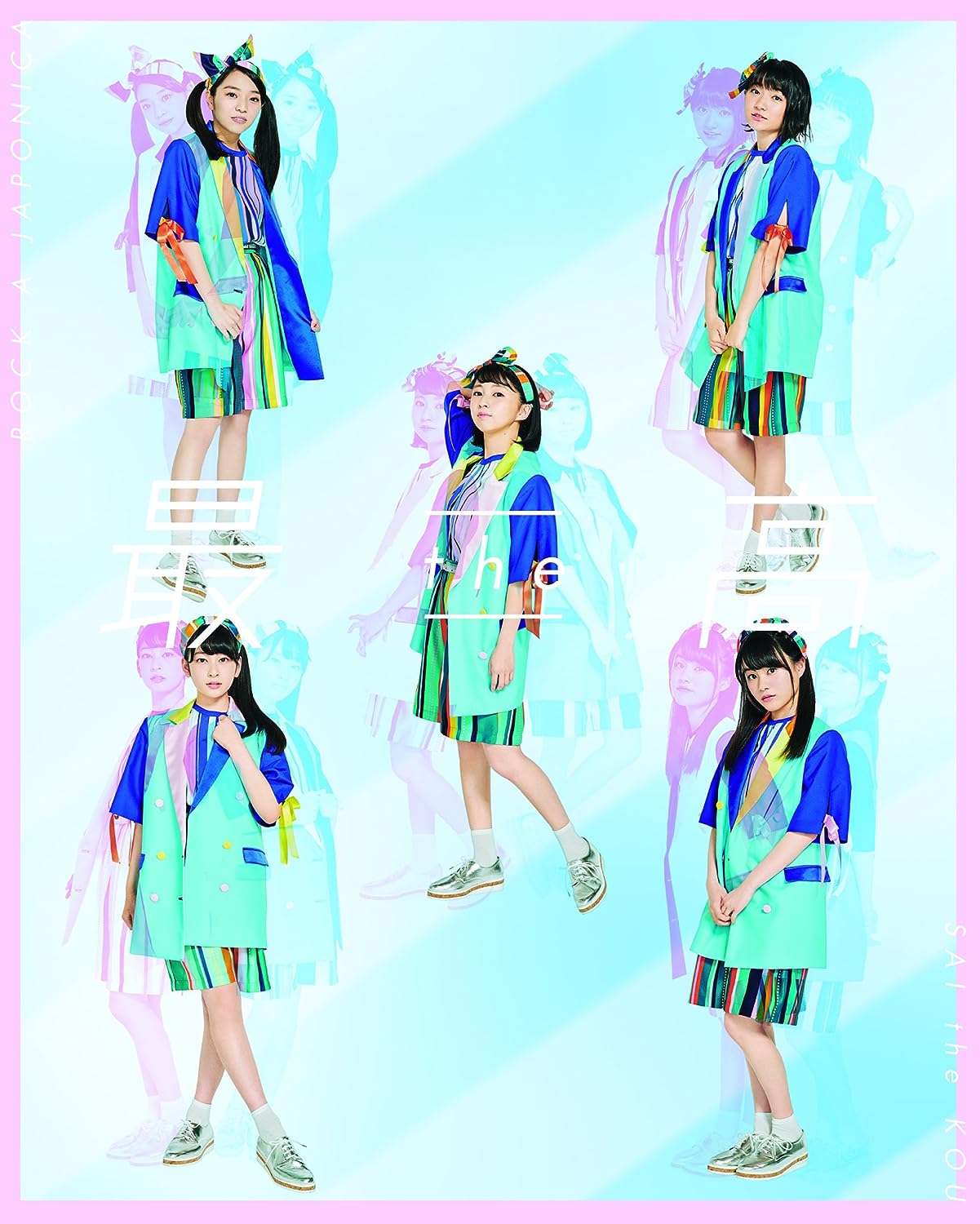 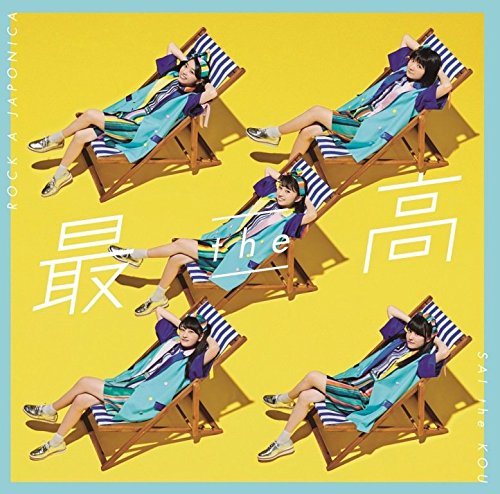 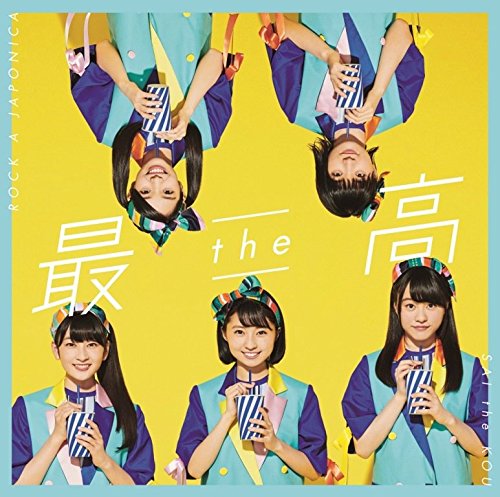 Hey, let’s take a few minutes to fool around with Rock A Japonica. “Tako-kan Rock …