The promotional video for Rock a Japonica’s third single “Dakedo Yume Miru” looks something special. Manga pages featuring the members of the Stardust idol group intercut with the actual girls in school settings. The real draw for the release is an A+ song with some great electro-sounds in an otherwise pop song. “Dakedo Yume Miru”‘s great arrangement accents a catchy chorus and some fun choreography. I only wish we could see more of these girls in the PV. Stick around for the reveal at the end of the video. Rock a Japonica’s “Dakedo Yume Miru” dreams itself into stores on November 23, 2016. 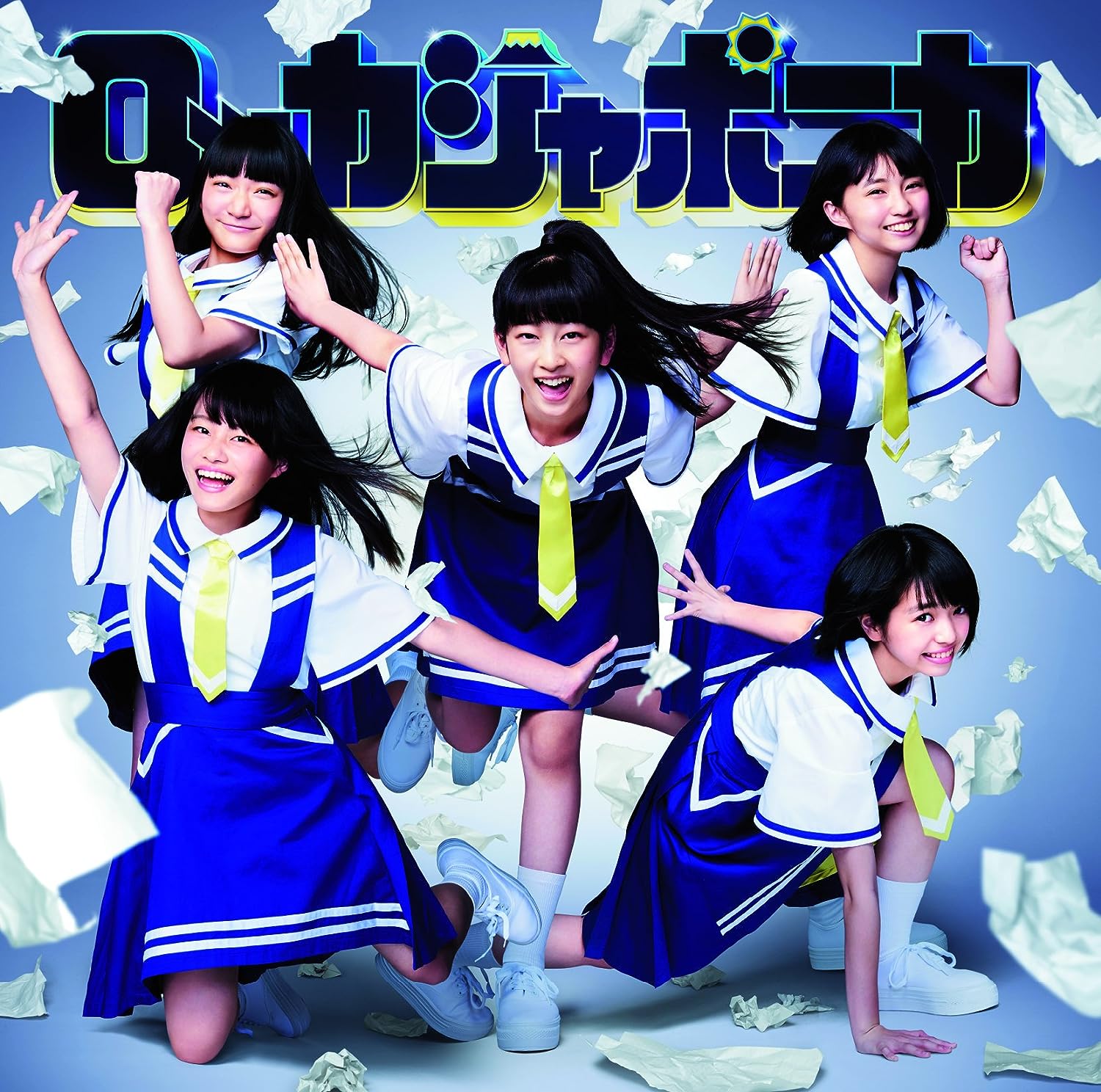 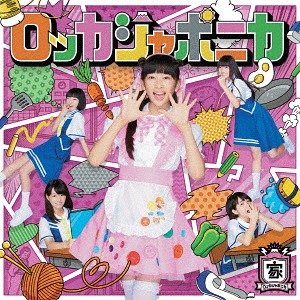 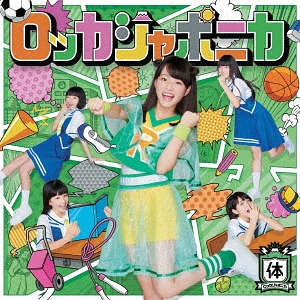 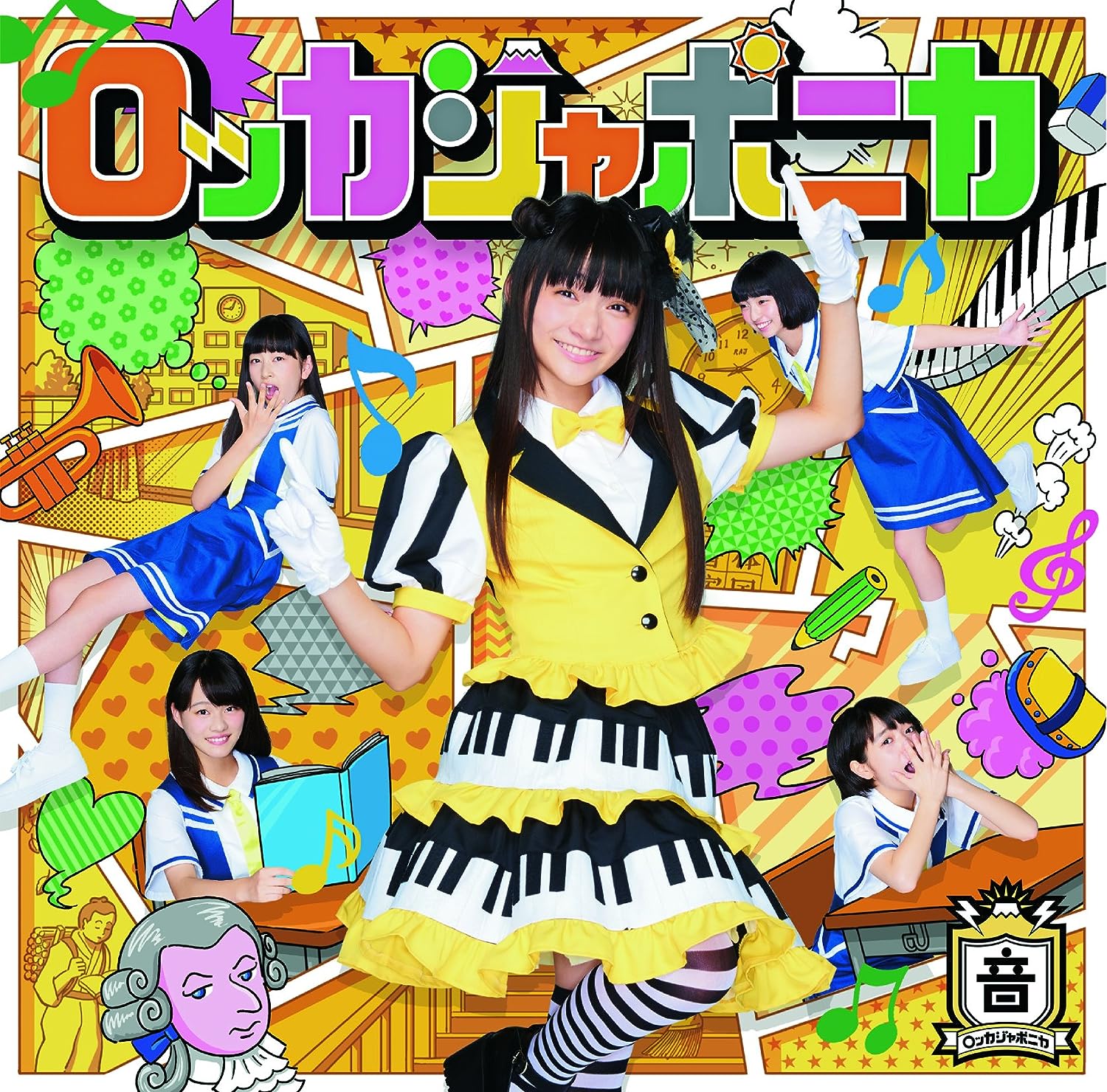 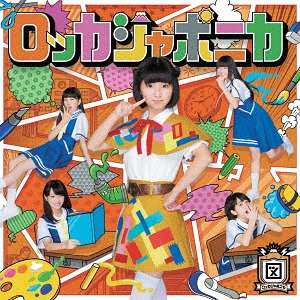 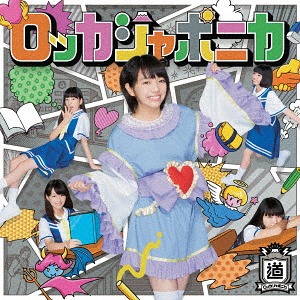 This site participates in the amazon.co.jp associates and the cdjapan affiliates program. Using the links above will help contribute to the site and its writers at no additional cost to you.

Rock A Japonica take on the Big 80s with their next release “Sai the ko”. …