“JET GIRL” from the 19th single from RINGOMUSUME gets a general promotional video release just in time to promote the group’s third album. The apple girls get their dance shot on an airport runway, which is appropriate to the song’s title. Wearing apple shirts and denim shorts, the girls look pretty great next to the airplanes of their location shot. Other shots of the girls in their home Aomori give us the pretty scenery of those places where the greenery meets the ocean. The video treatment rounds out the corners for a 4:3 film aspect ratio that looks like it came out of my Kodak Instamatic. Like always, I’m impressed by the group. “JET GIRL” is a solid song, and the girls look great in performance. Give “JET GIRL” a shot, and order yourself a copy of “FOURs” (the RINGOMUSUME 3rd Album) or JET GIRL (the RINGOMUSUME 19th Single). 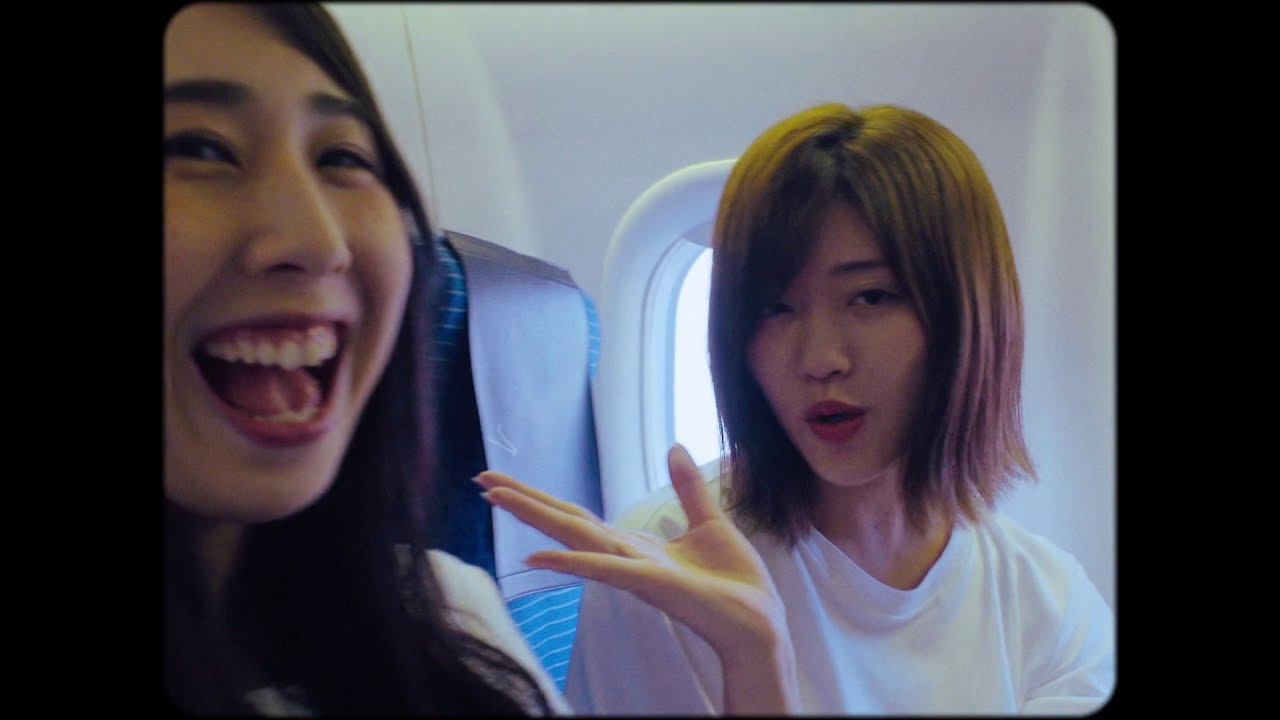 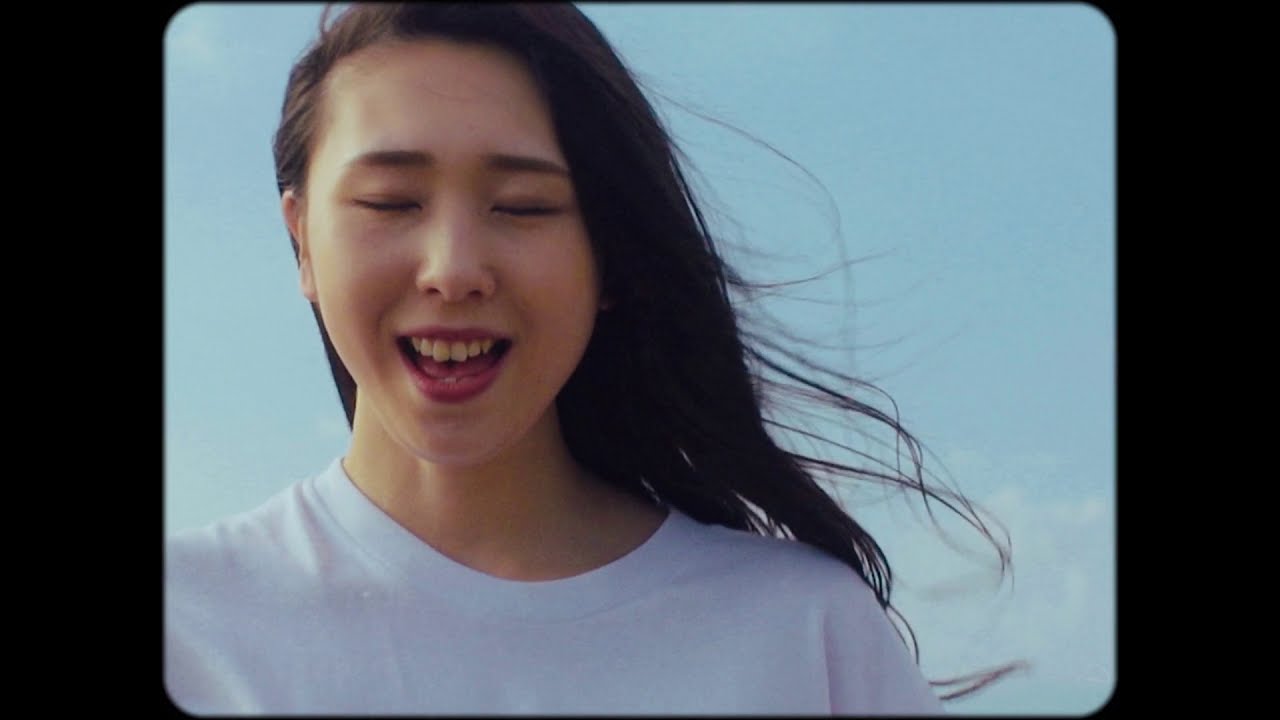 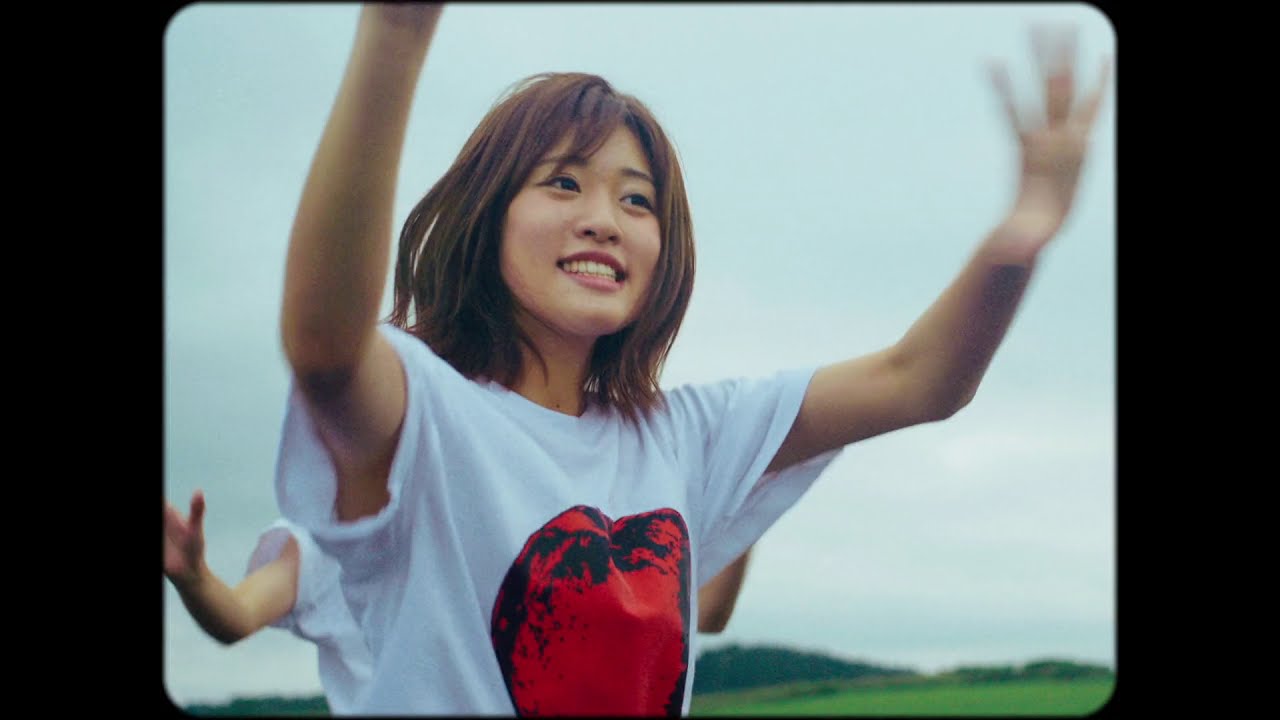 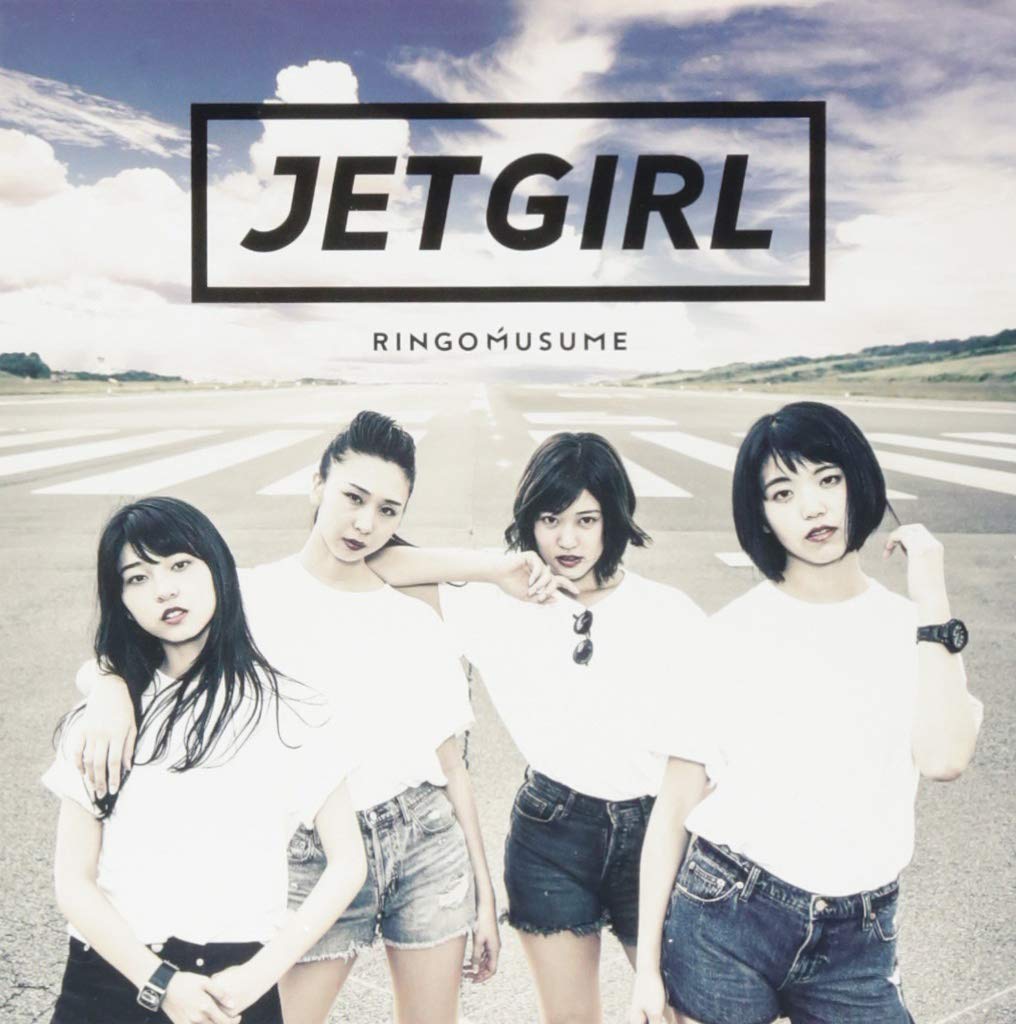