A new single promotional video for RINGOMUSUME’s 21st single “0 to 1 no sekai” features plenty of views of small town Japan sprinkled with longingly shot apples right off the tree. Also included here is a promotional video for the dance track “Ringo Disco”, which puts the girls in the lobby of a department store for some retail dance party. If you’re interested in the deep dive into all things RINGOMUSUME, you can also watch the “Ringo disco” off shot video here. I’ve been consistently impressed by this group, so this pair of PVs from Aomori’s RINGOMUSUME is definitely worth a listen.

“0 to 1 no sekai”, the 21st single form RINGOMUSUME is available in stores now. 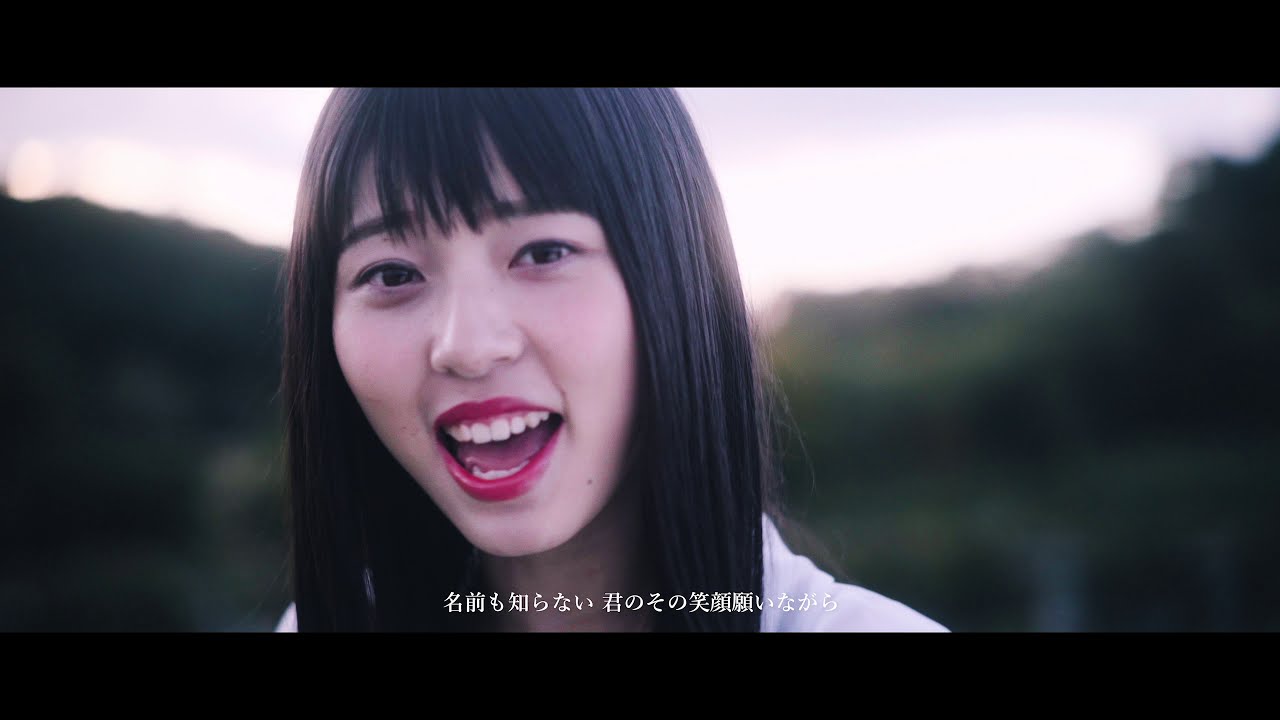 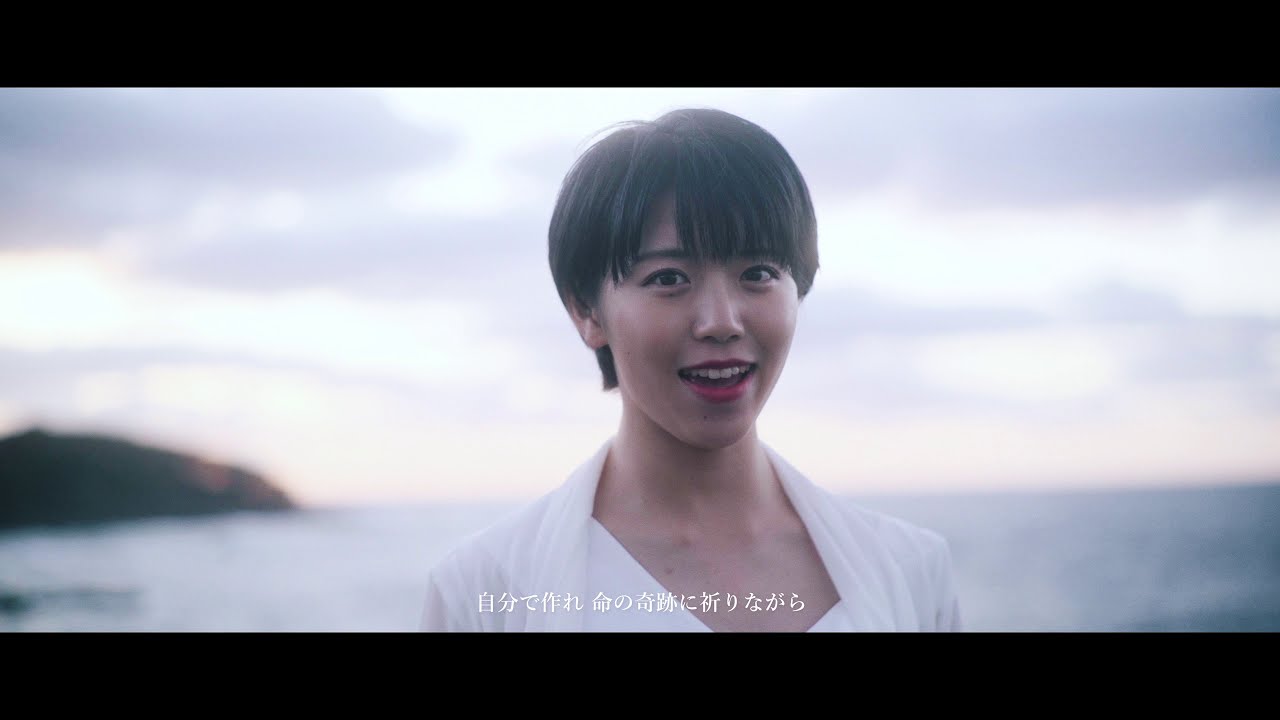 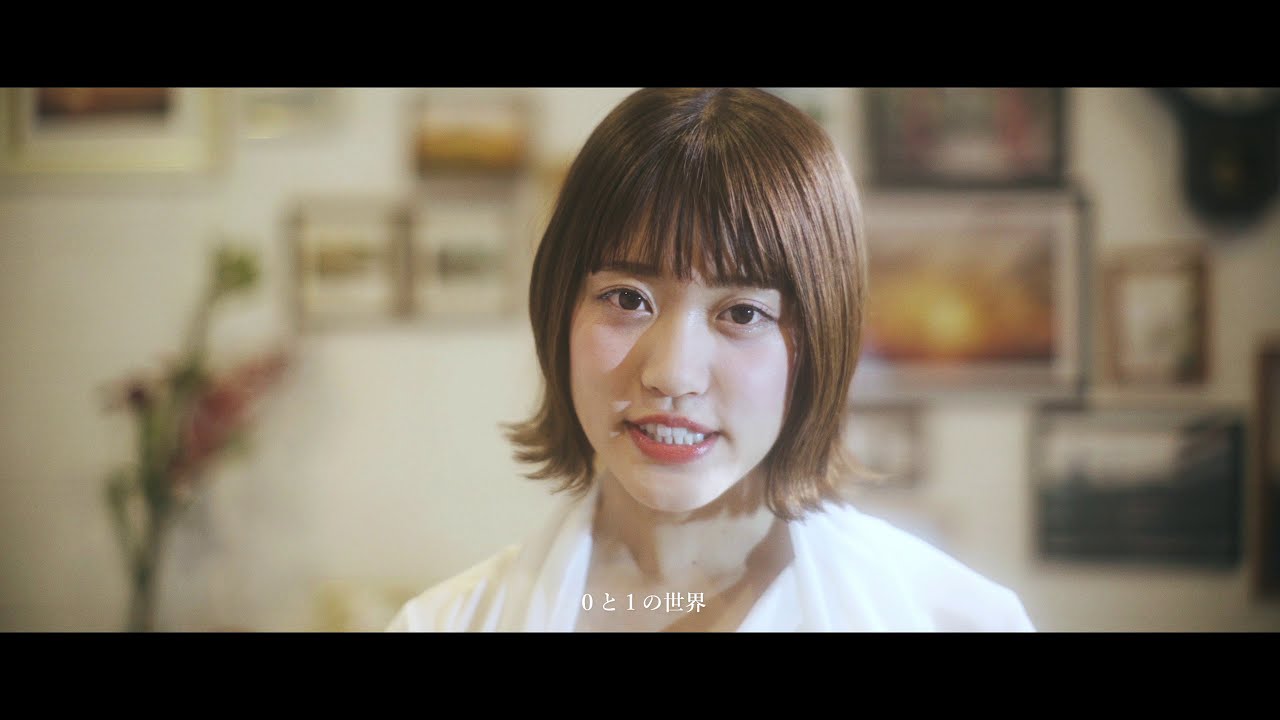 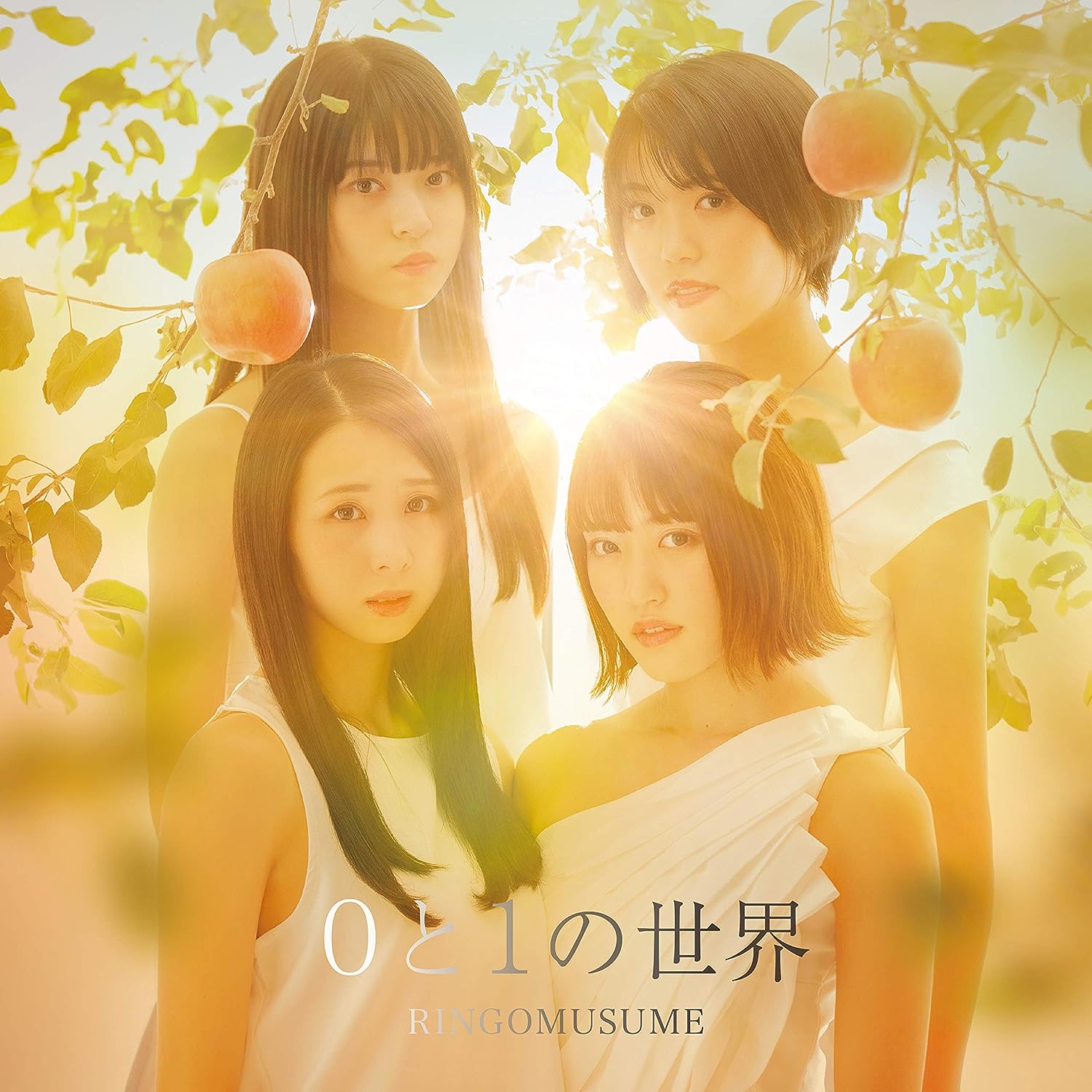