@JAM is just around the corner, and here to herald its arrival is the navigator unit R2K. The group features Kurusu Rin (26ji no Masquerade), Shiokawa Rise (Tenkou Shoujo*), and Shiraoka Kyoka (Tash Have Fun) singing the characteristic upbeat theme to the event. “Koisuru Skirt (恋するスカート)” features the trio in a live performance as well as off shot camera from recording and photographic sessions. R2K follows in the tradition of last year’s MEY, 2017’s Sakura no Yume, and 2016’s NAH. R2K is decidedly less edgy than last year’s offering from @JAM, marking a little bit of a return to more traditional idol fare. @JAM EXPO 2019 is set for August 24-25, 2019, and you can read all the details at the official site. Trust me, all of your favorites will be there! 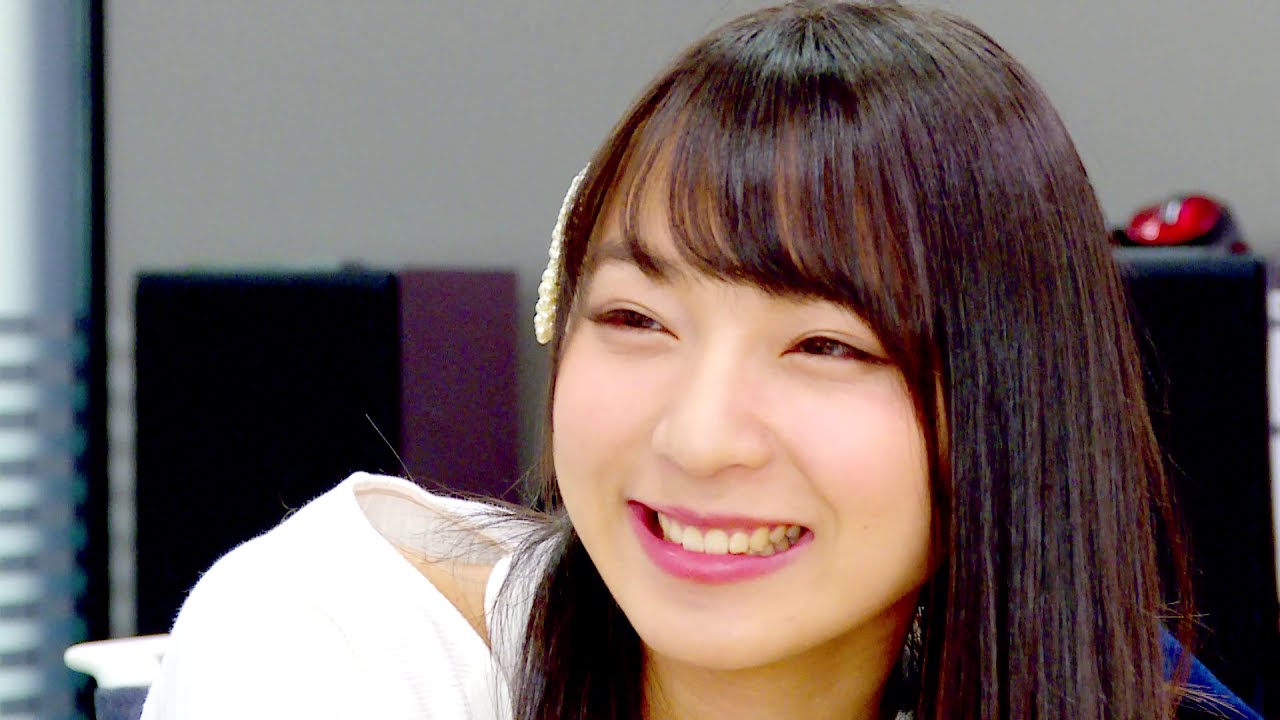 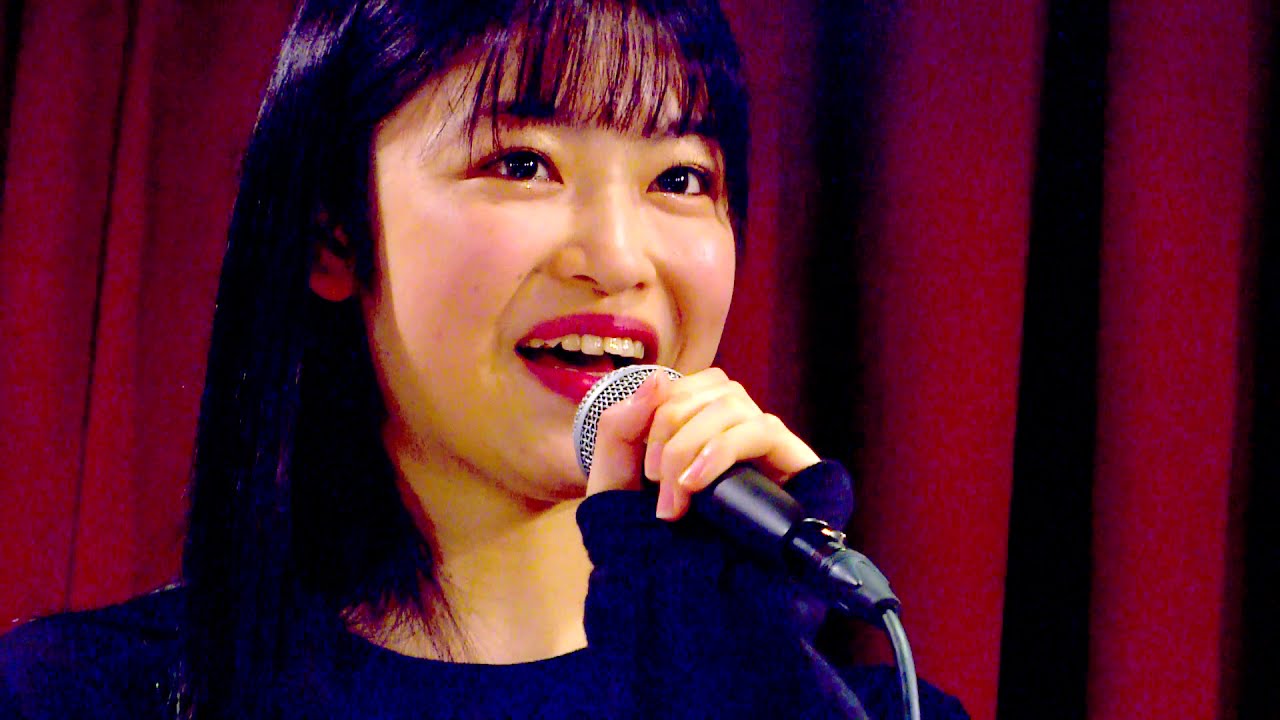 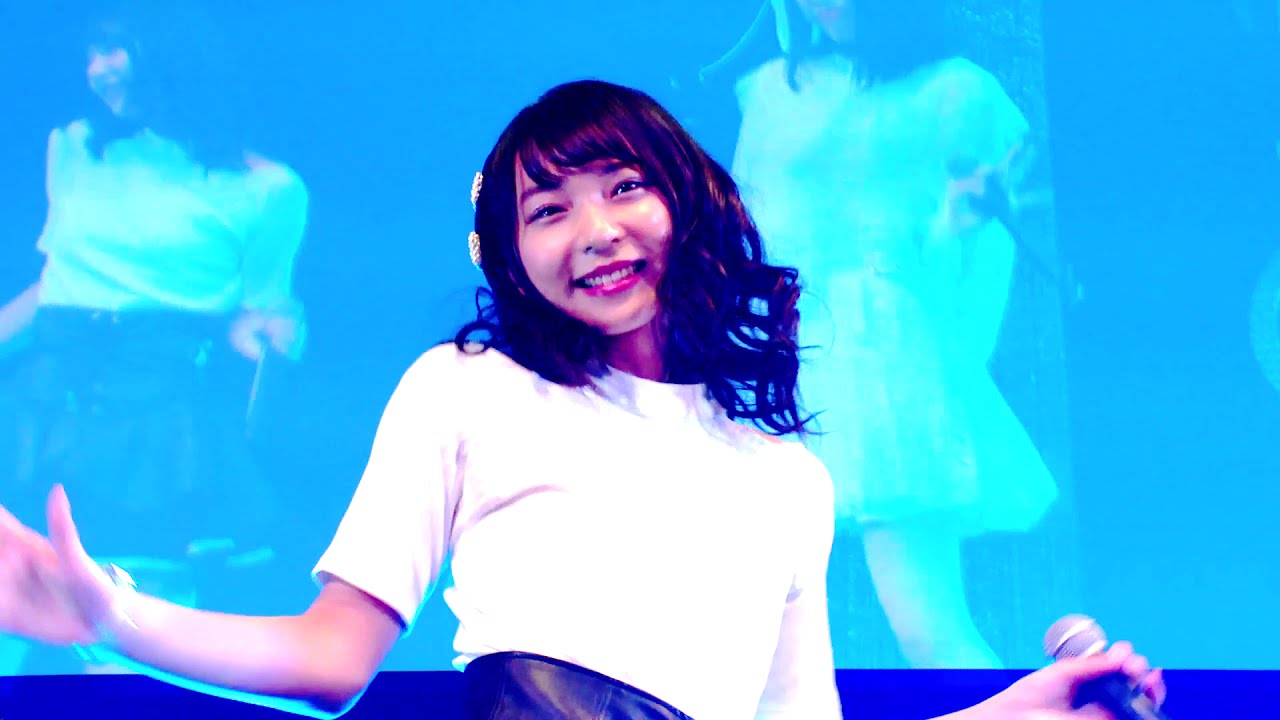 ABOUT 26JI NO MASQUERADE

ABOUT TASK HAVE FUN

Task have Fun is an idol trio. They were formed in February 2016 and performed under the name TASK part ONE until changing their name in April of the same year. All the members were in Junior High School when Task have Fun were created from members of Velvet Management Agency. The unit name “Task have Fun” can be interpreted into “If you have a task, a job, the task = have fun or have fun”, etc. The main music production for Task have Fun is done by GUCCHO (Yamaguchi Toshiya). Task have Fun currently includes members Kumazawa Fuka (熊澤風花), Shiraoka Kyoka (白岡今日花), and Satonaka Natsuki (里仲菜月).
More TASK HAVE FUN content from New School Kaidan

Just in time for their major debut on Universal Music, 26ji no Masquerade release to …