Qumali Depart keep the momentum going with their latest release “Sakura ni natchau yo! (サクラになっちゃうよ！)”. This is a spring promotional video if I ever saw one. The girls nestle themselves among the branches of the titular sakura in winter warm layers. Pale pink leterboxing keeps the mood consistent, and the outfits worn by the members of Qumali Depart have a pink tint regardless of the member color. “Sakura ni natchao yo!” is insistent in its rhythm as the girls dance their choreography shots energetically in a wood floored room that reminds me of my cousin’s college apartment at Georgetown, but that’s a different story. You already know how I feel about Qumali Depart (I love them), so I’m frankly surprised you haven’t whipped yourself up into fanatacism yet. Qumali Depart’s fourth single “Sakura ni natchao yo!” goes on sale March 3, 2020. 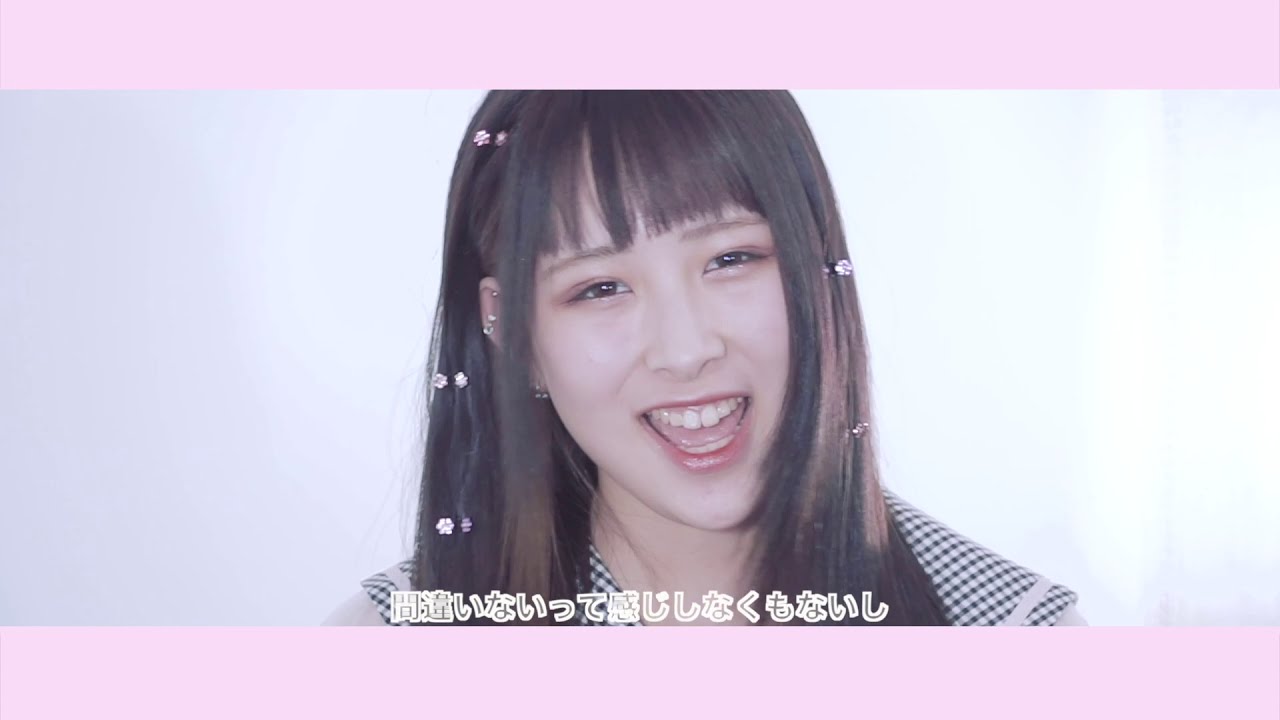 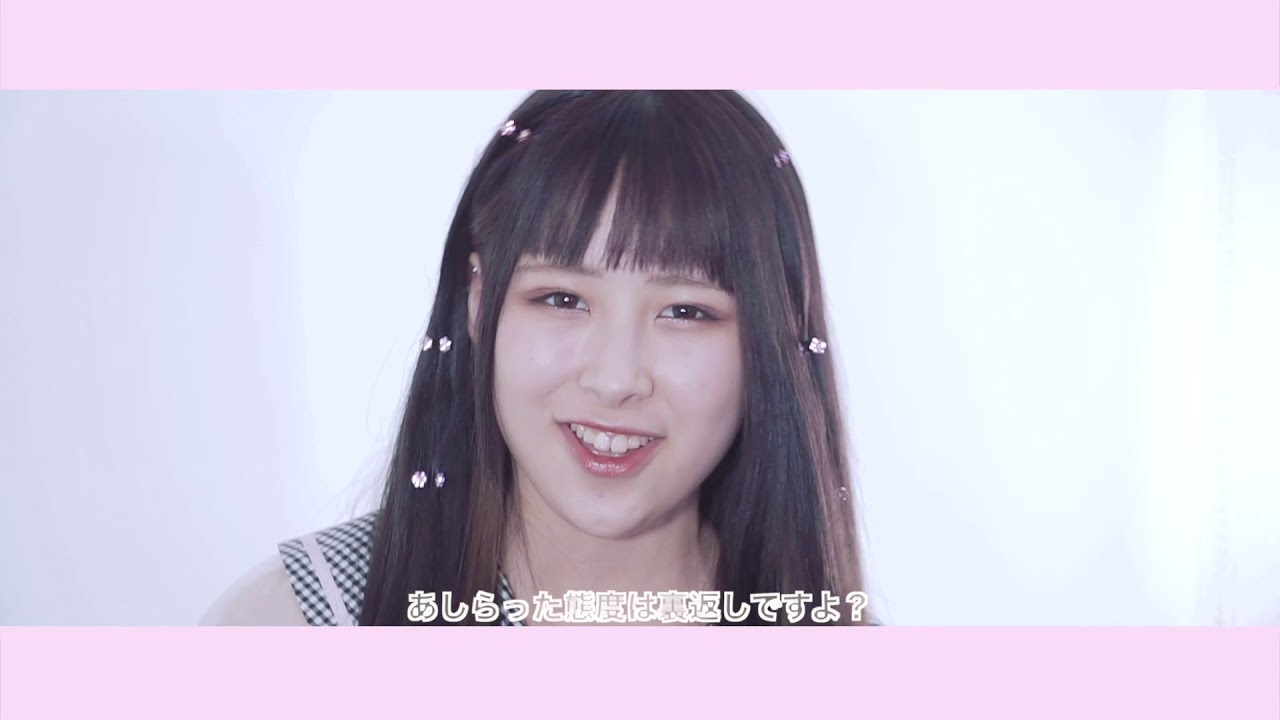 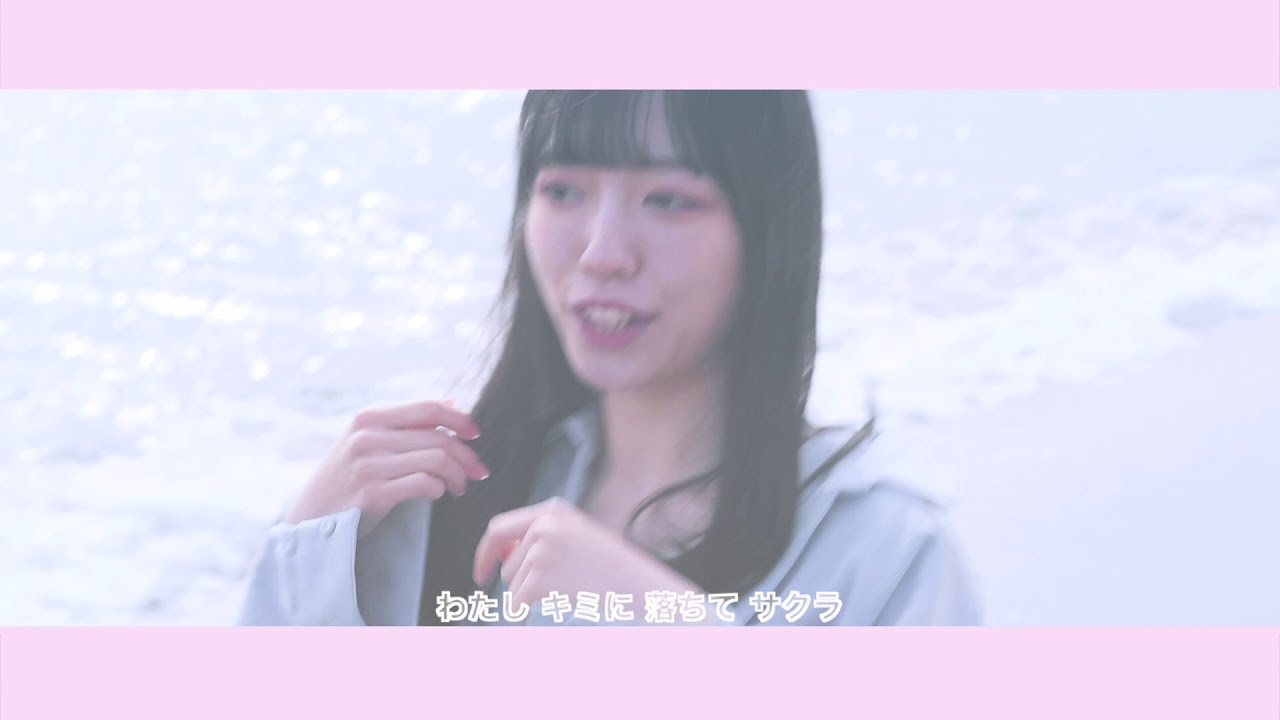 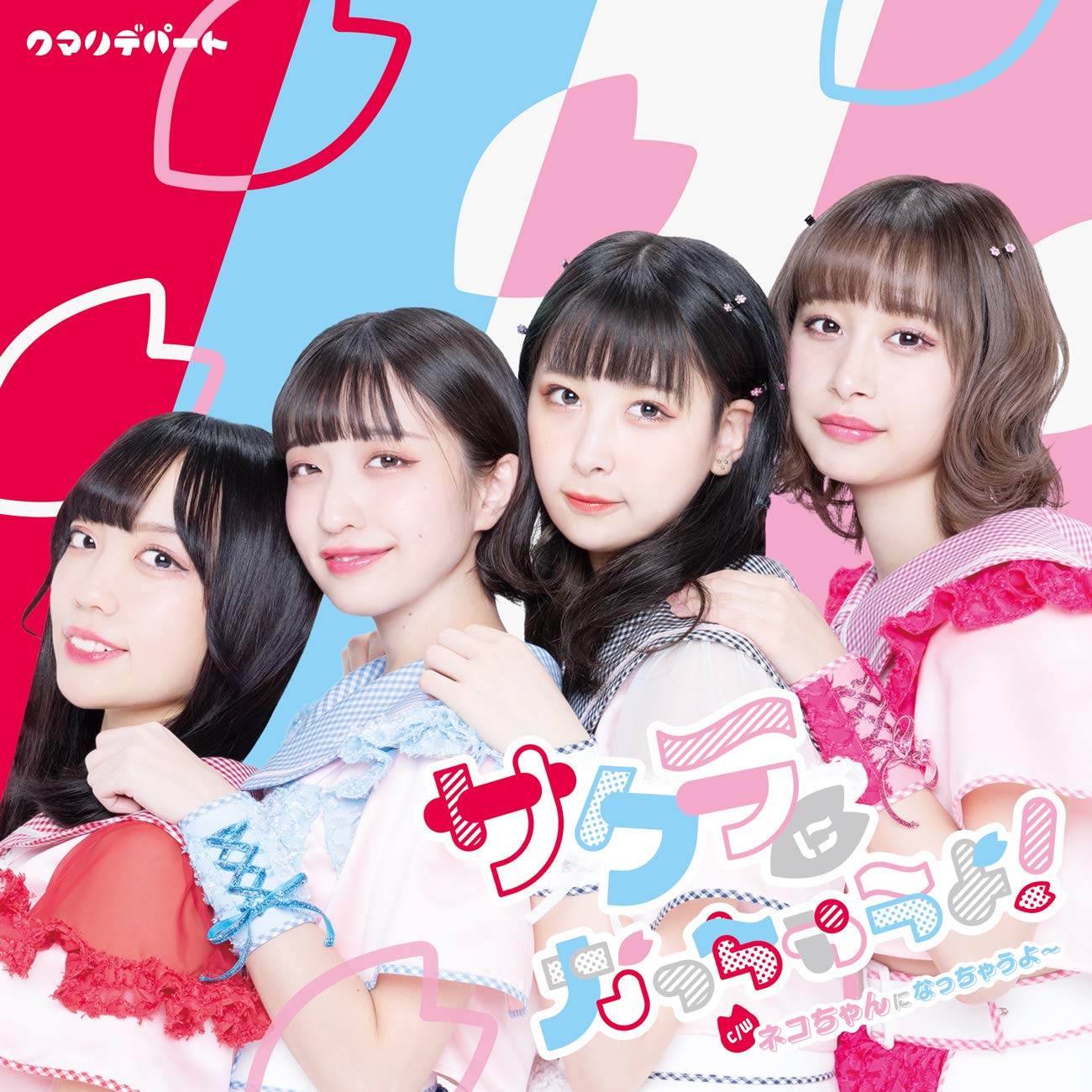 Do you miss the Hello! Project style disco of the early 2000s? Well, Sakurai Kenta, …