Questy is a dance and vocal unit under Avex Trax formed, at least in part, as a promotional tool for the Toei’s 60th anniversary anime “Pop in Q”. You may remember P.IDL’s promotional video for the opening theme of this same project. The anime’s plot centers around a virtual fantasy world and dancing to save said world. “Fantasy” is the closing theme to the movie. This promotional video really shows great potential in this group of seven girls as they dance in a set that looks like a Minecraft disaster area. Questionable set aside, I like the effect of the girls changing outfits with every bounce of the choreography, and this really showcases the consistency of the girls’ dance. Hopefully Questy won’t just be a one-off unit and we will see more of them in the future. “Fantasy” materializes at retailers on December 21, 2017. 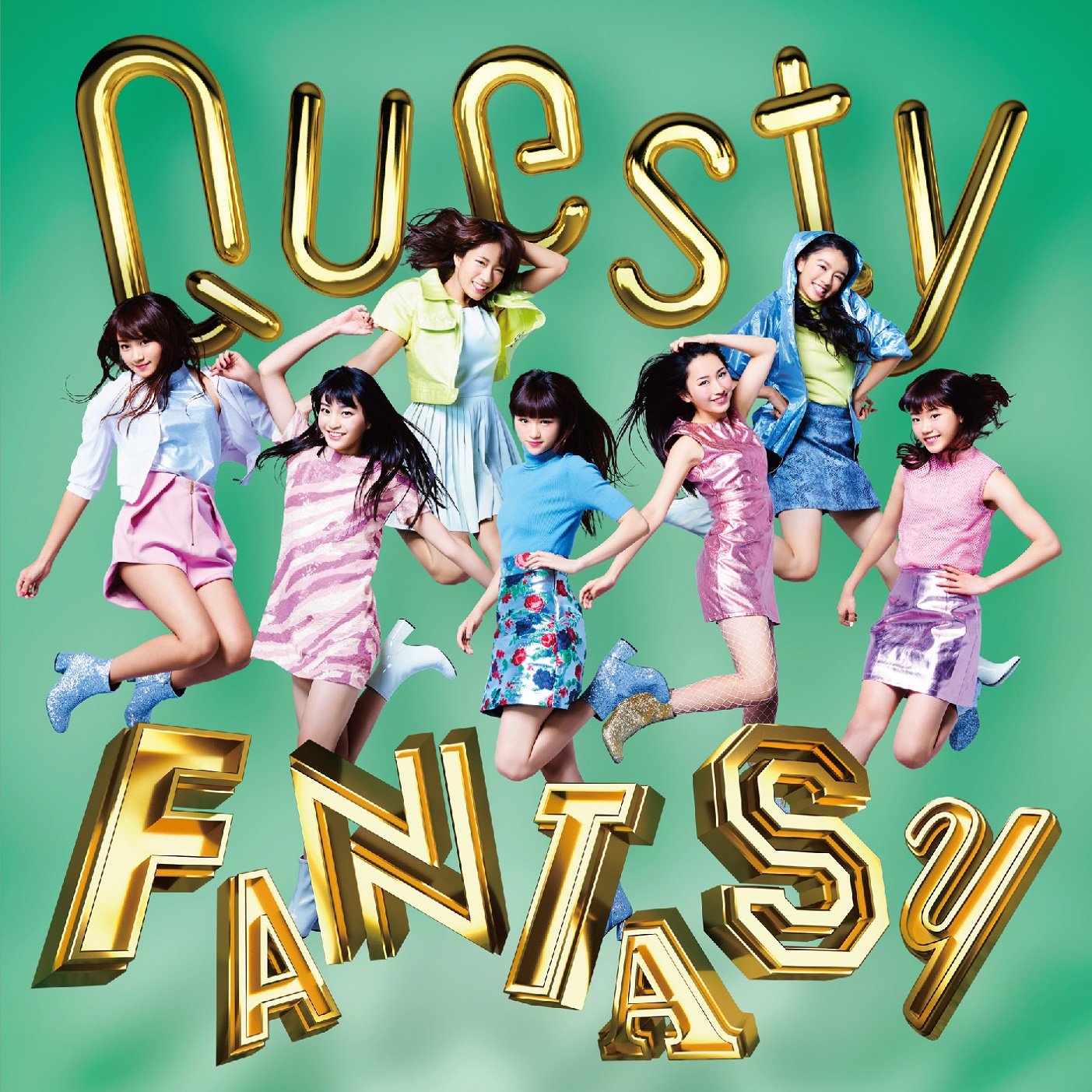 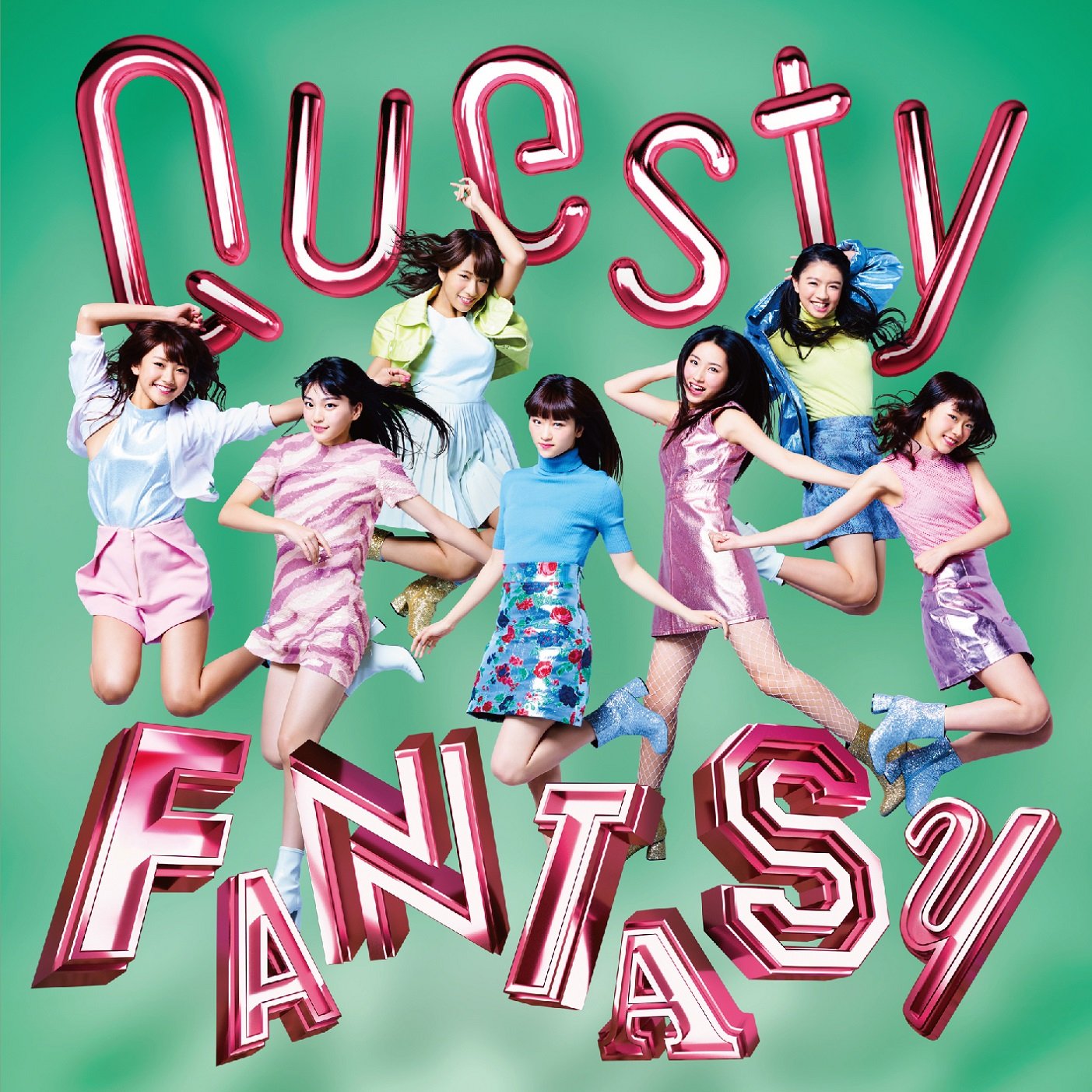 Have you been craving more Yanakoto Sotto Mute? Actually, for the alternative idol scene, I …