After a lengthy incubation period, QUEENS are finally ready to let us onto the party bus. The dance rock idol group doesn’t disappoint with this debut release and promotional video; “ROCKSTEADY” is filled with good times and a colorful, party atmosphere. QUEENS don’t sound like the heavy metal leaning rock sound that seemed to be popping up everywhere in the idol scene. Instead the group opts for party grooves that lean toward rock with a groovy vibe. You can hear it in the funky guitar rhythms, slap and pop basslines, and the straight rhythm tracks. If this song is any indication, the songs will be hook heavy, and I can already hear myself singing “Rock-rock-steady!” for the next few days. “ROCKSTEADY” the PV puts the group on a cramped double-decker bus and proceeds to start the party with balloons, streamers, and just a bit of sex appeal. I appreciate the colorful clothes worn by the group, and I appreciate the carefree, breezy attitude espoused by this release. As a side note, you night notice Suga Emiry from PiiiiiiiN in this outfit; this is her new project. At the very least, I’m glad to see someone from that now-defunct group moving forward in the idol world (and Emiry was/is my favorite member!). Things are shaping up nicely for QUEENS. Let’s hope they keep the party rolling on and on with this and further releases. “ROCKSTEADY” brings the party to the record stores on April 24, 2018. 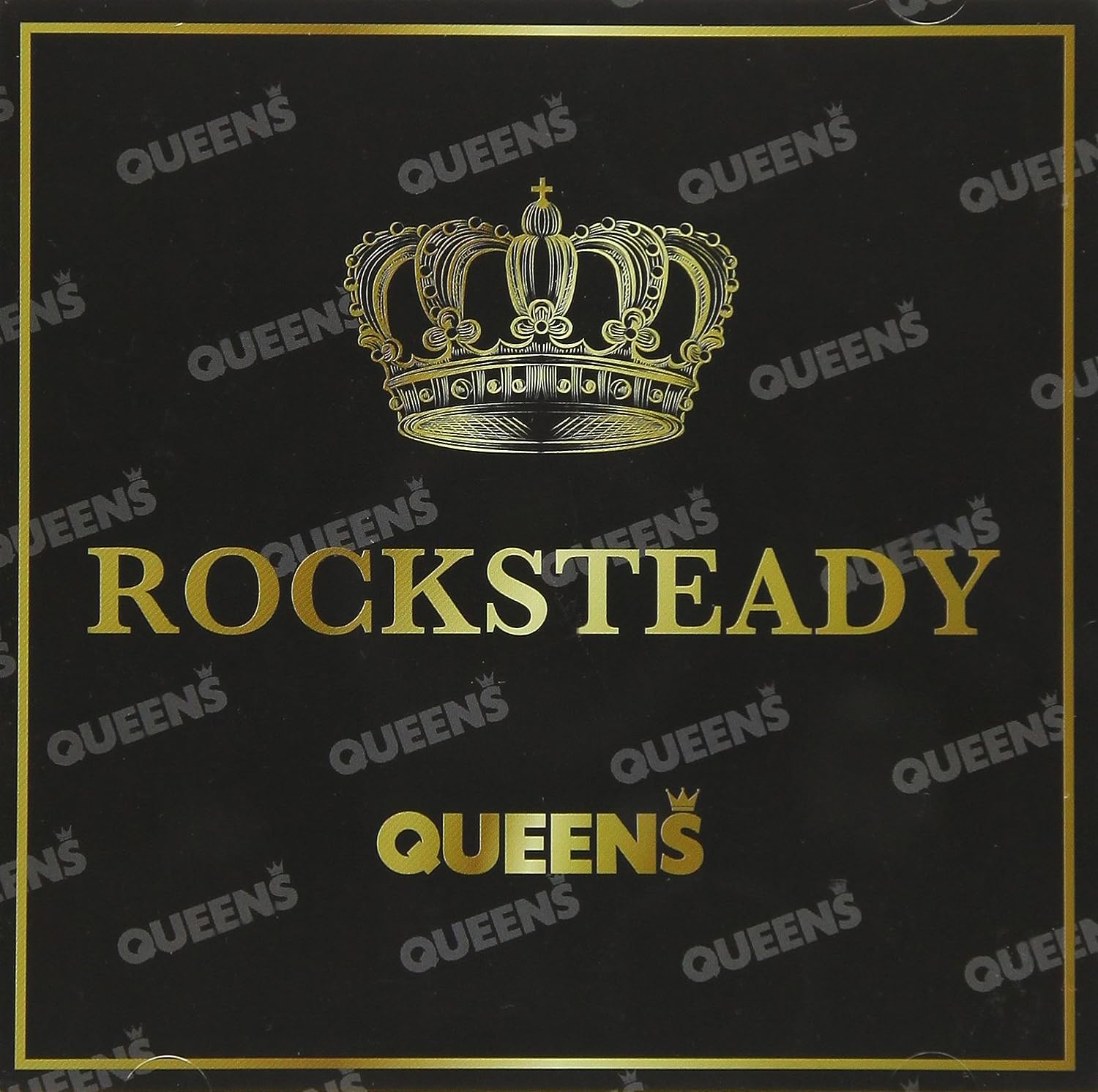 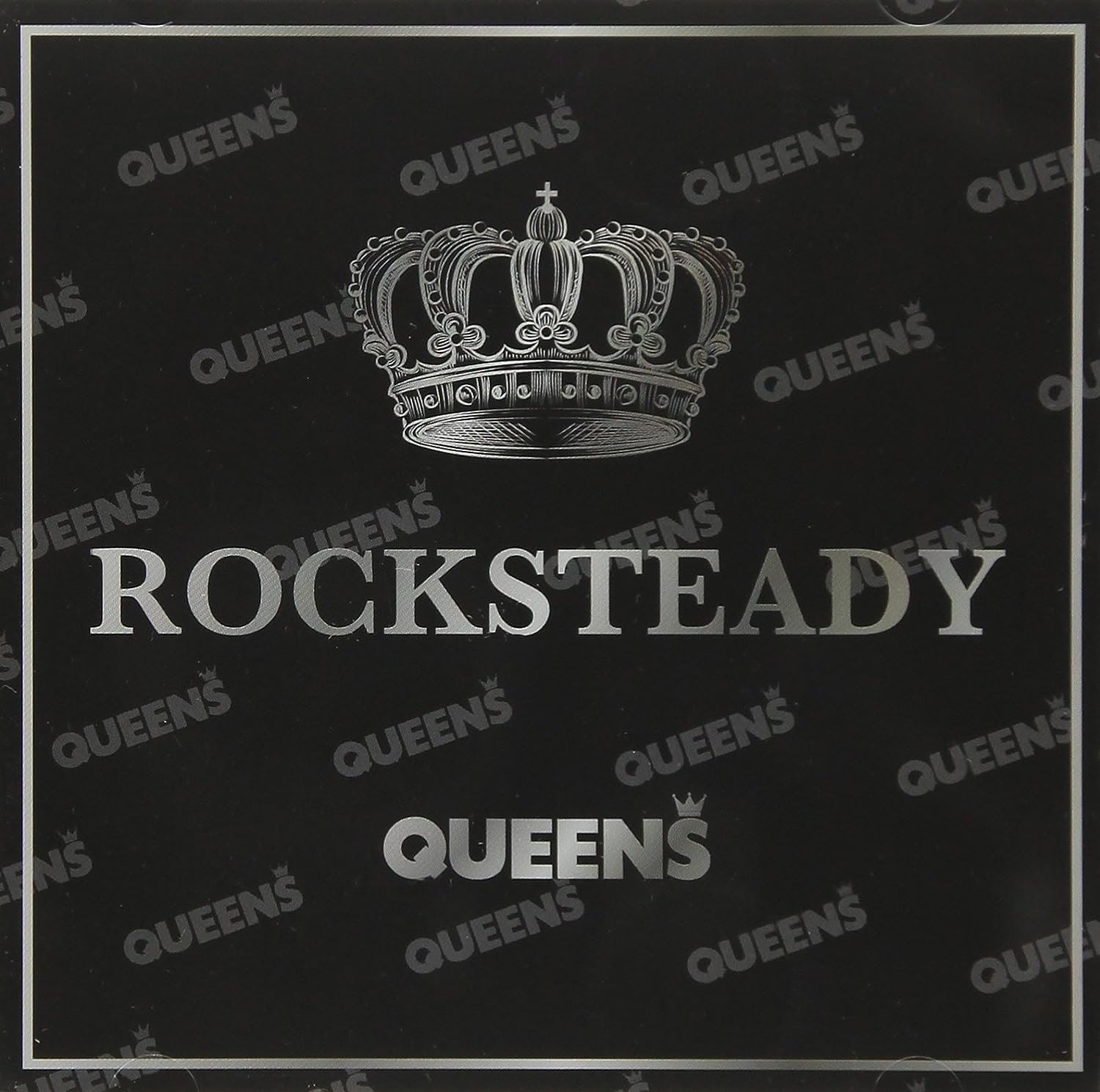 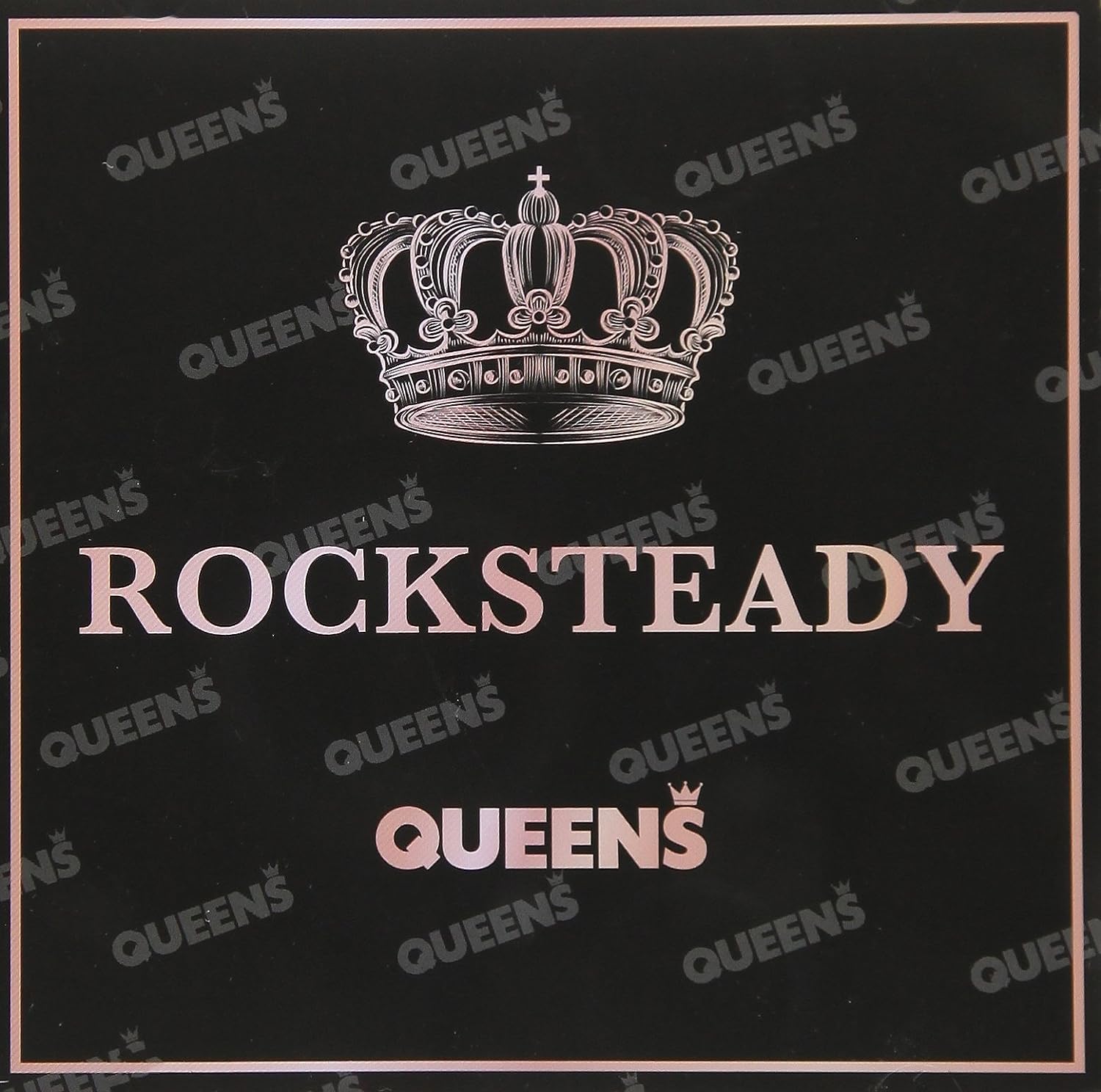