Pyxis, the idol pair formed by voice actresses Toyota Moe (Hibike! Euphonium) and Ito Miku (Locodol) get their fourth single off the ground with the release of “Koiseyo minna, hai!”. The OP theme of the TV anime “Nobunaga-sensei no Osanazuma” comes with a distinct groove highlighted with pops of traditional Japanese instruments peeking through the quick rhythms of the chorus. It’s unusual, and I think that’s what sets it apart. Meanwhile, Moe and Miku put on their half-and-half kimono/skirts for some traditional games and general fun about the Japanese style rooms of the temple. “Koiseyo minna, hai!” definitely paints the pair in the best light: the girls look incredibly cute in the multitude of skits that comprise the PV. If you’re not too familiar with Pyxis, then maybe now is the time to get on that train? “Koiseyo minna, hai!” goes on sale June 5, 2019 a the retailers listed below. 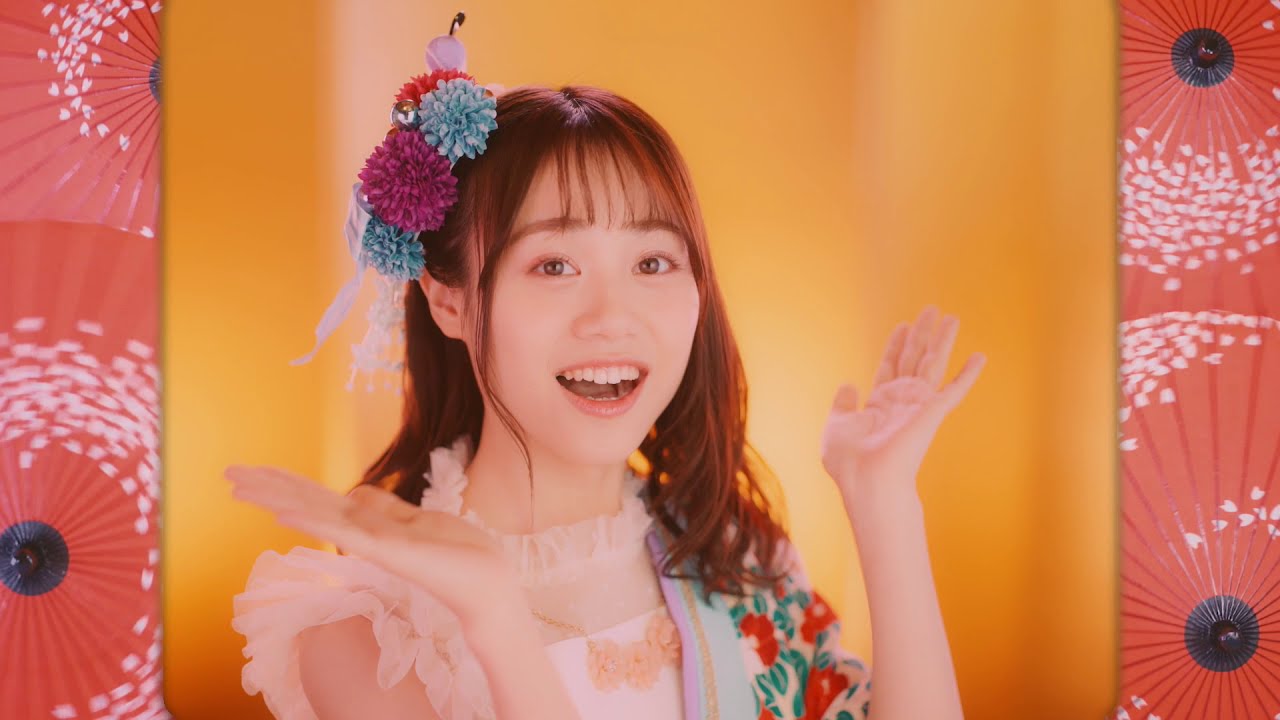 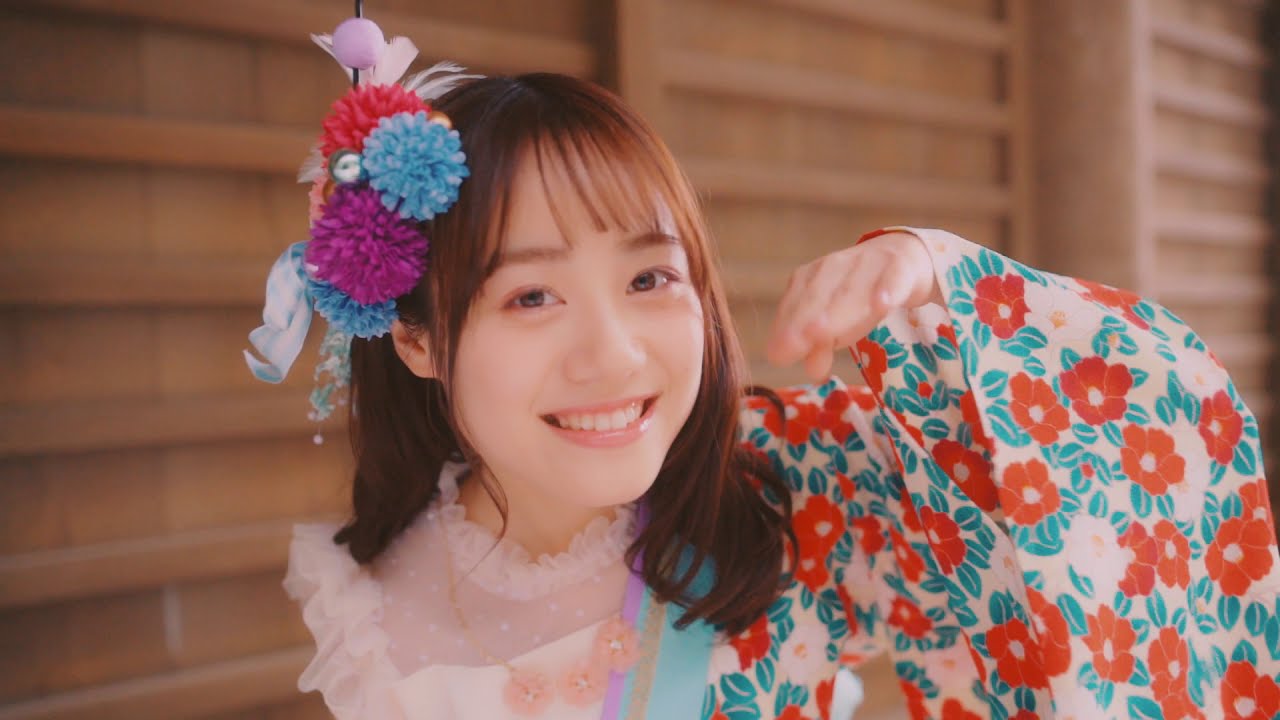 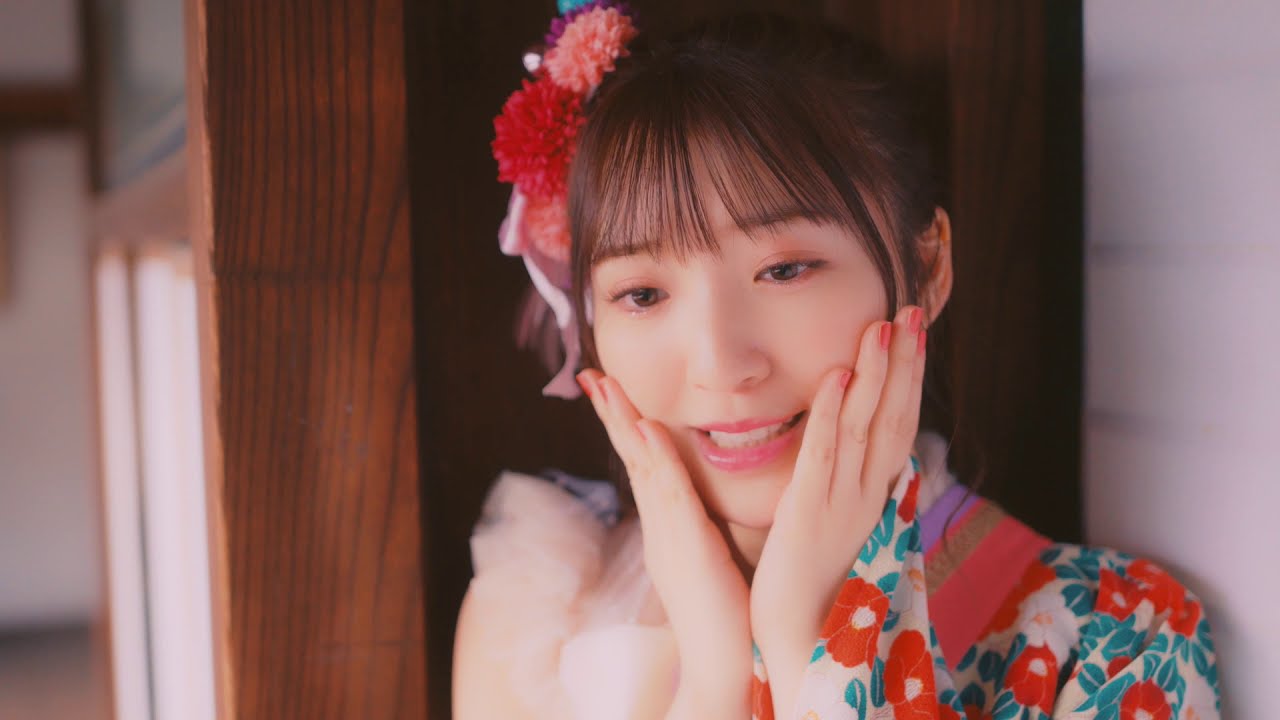 Pyxis（ピクシス）is a Japanese idol unit consisting of voice actors Ito Miku (伊藤美来) and Toyota Moe (豊田萌絵) as a subunit of the StyleCube group StylipS. Both girls were chosen as second generation members of StylipS after the graduation of Ishihara Kaori and Ogura Yui in 2013. The unit was formed in May 2015, and they performed their first live concert in February 2016 titled “Pyxis Party 2016 〜Happy Valentine’s Day〜”. In May 2016, in the units’ first anniversary concert, they announced a major label debut under Teichiku Records’ new label “Rockin’ Music”.
More PYXIS coverage from New School Kaidan 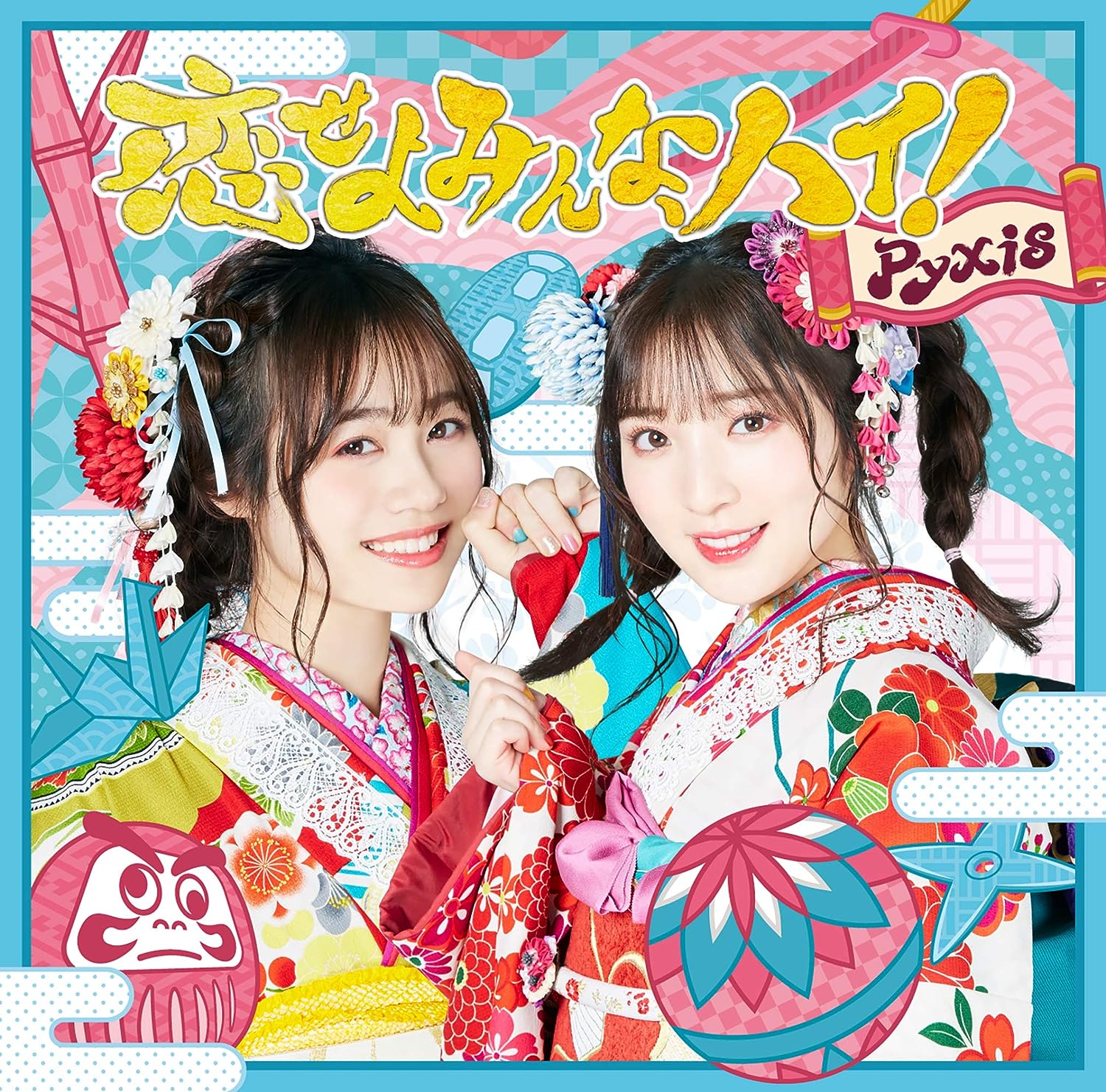 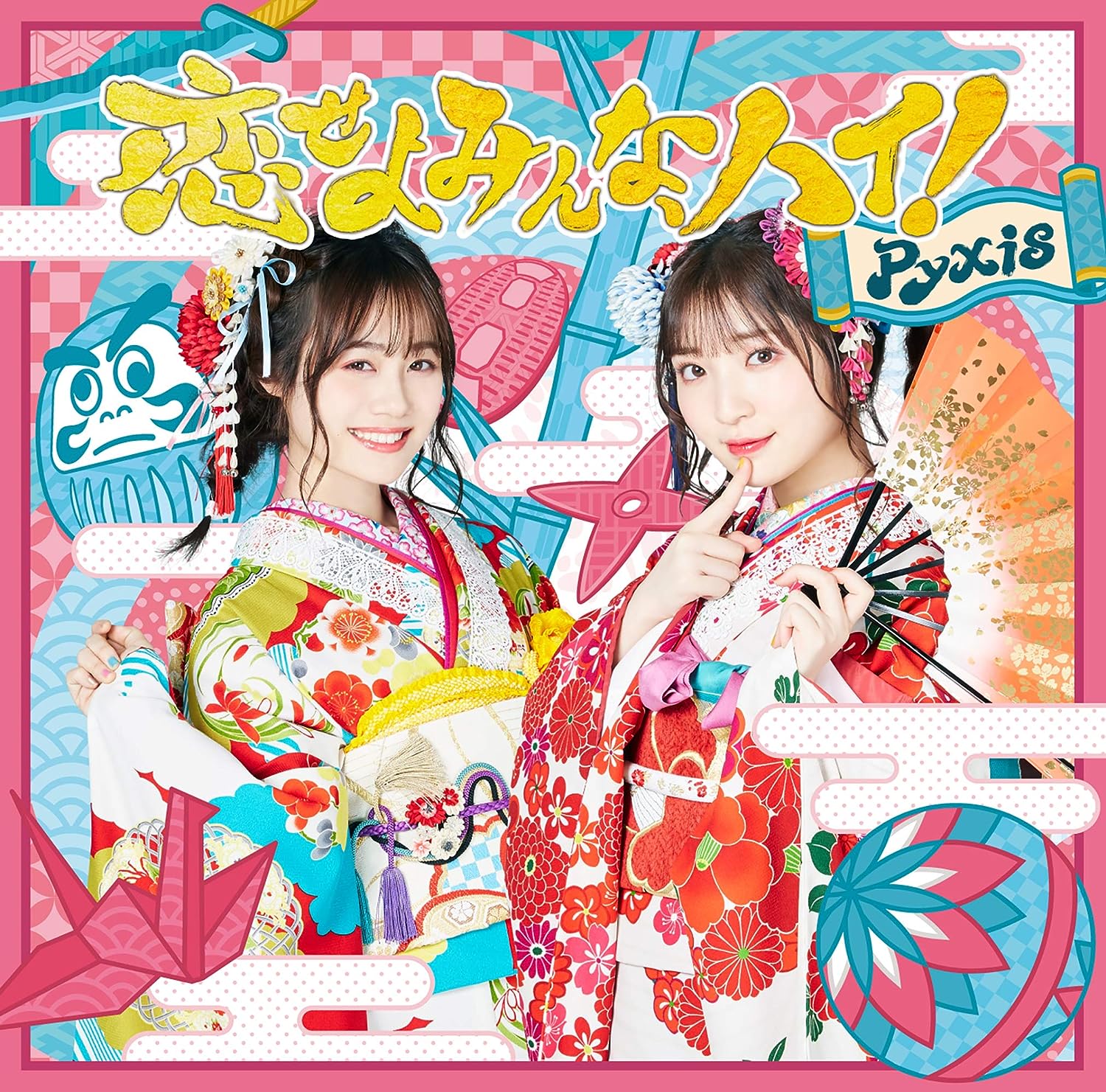 For their second offering, the Pyxis duo find contention in screen time, color schemes, and …