I’ve been trying to find a way to get POLKADOT STINGRAY on these pages for a while now, and well I think the planets just aligned for me. Starting with a marble on a Pythagora Switch style machine, “Togemeku Spica (トゲめくスピカ)” puts the group in a soundstage where the members march along rail like they were parts of the machine. A meaty bass tone decorates the musical arrangement’s guitar leads as singer Shizuku changes hair from scene to scene. POLKADOT STINGRAY’s quirky assortment of sounds eventually breaks into a full-on guitar solo that you can hang your hat on. You can find “Togemeku spica” on POLKADOT STINGRAY’s Shin Seiki mini album in stores now. 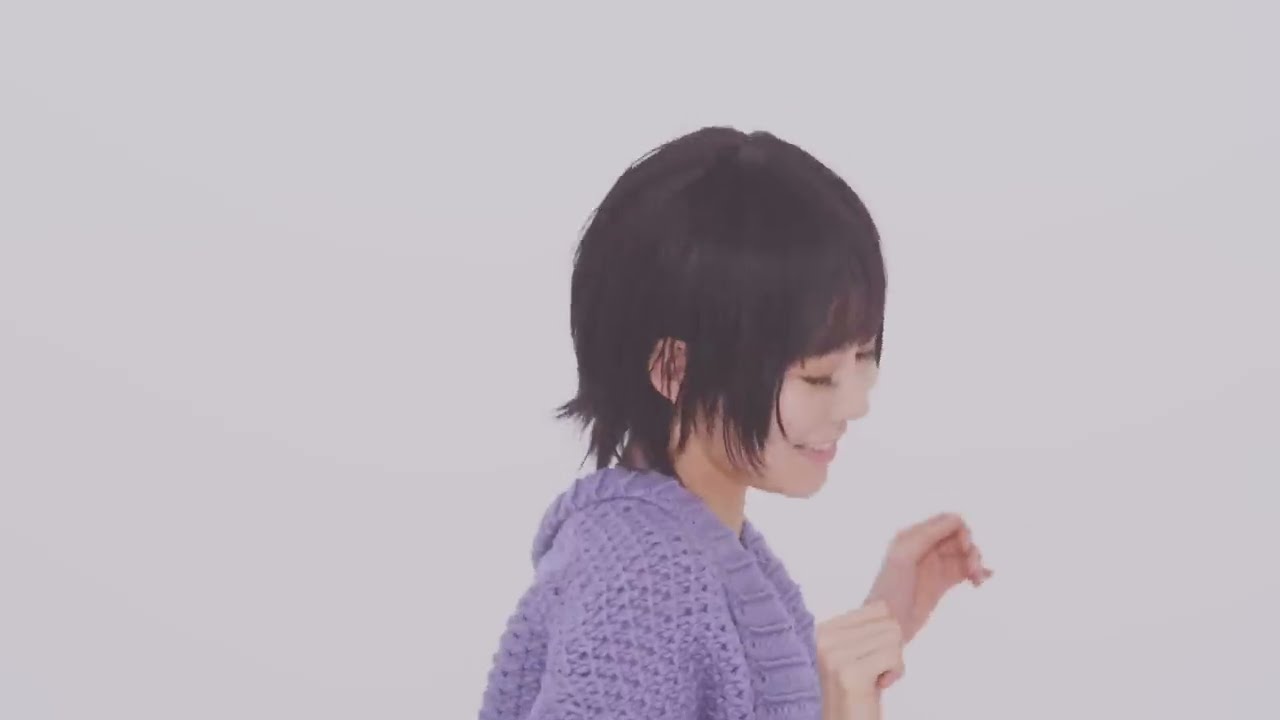 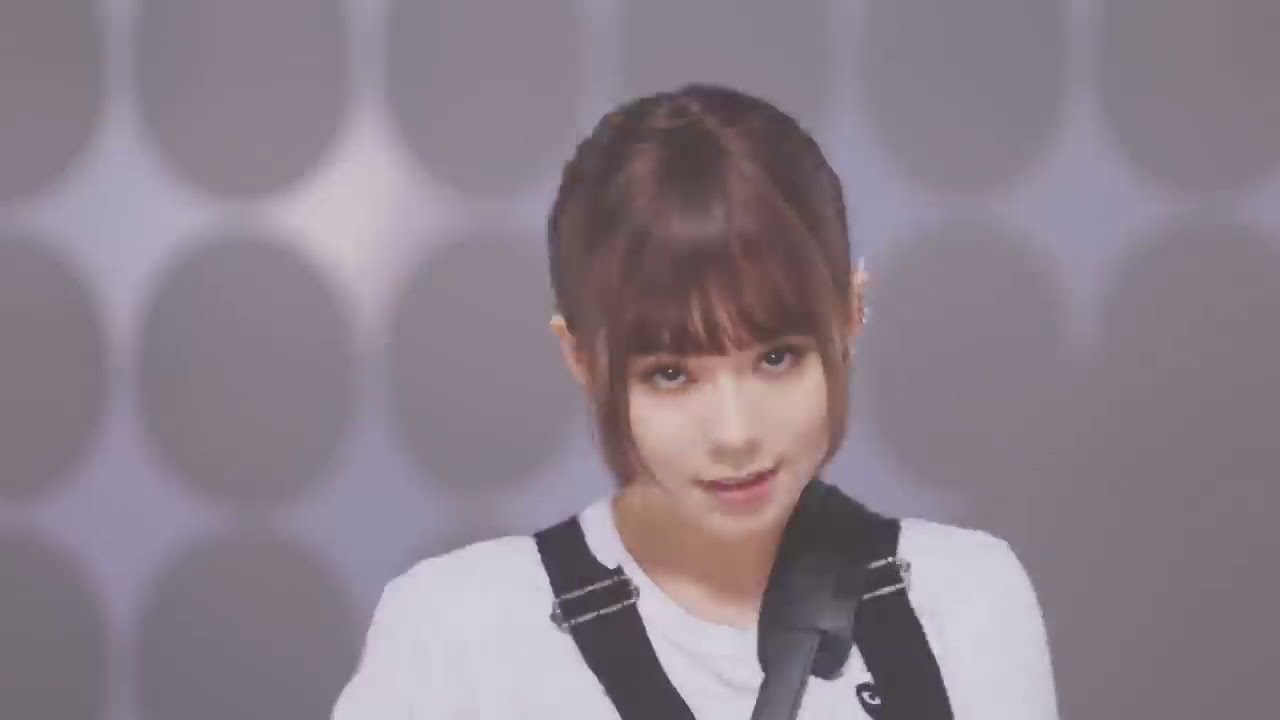 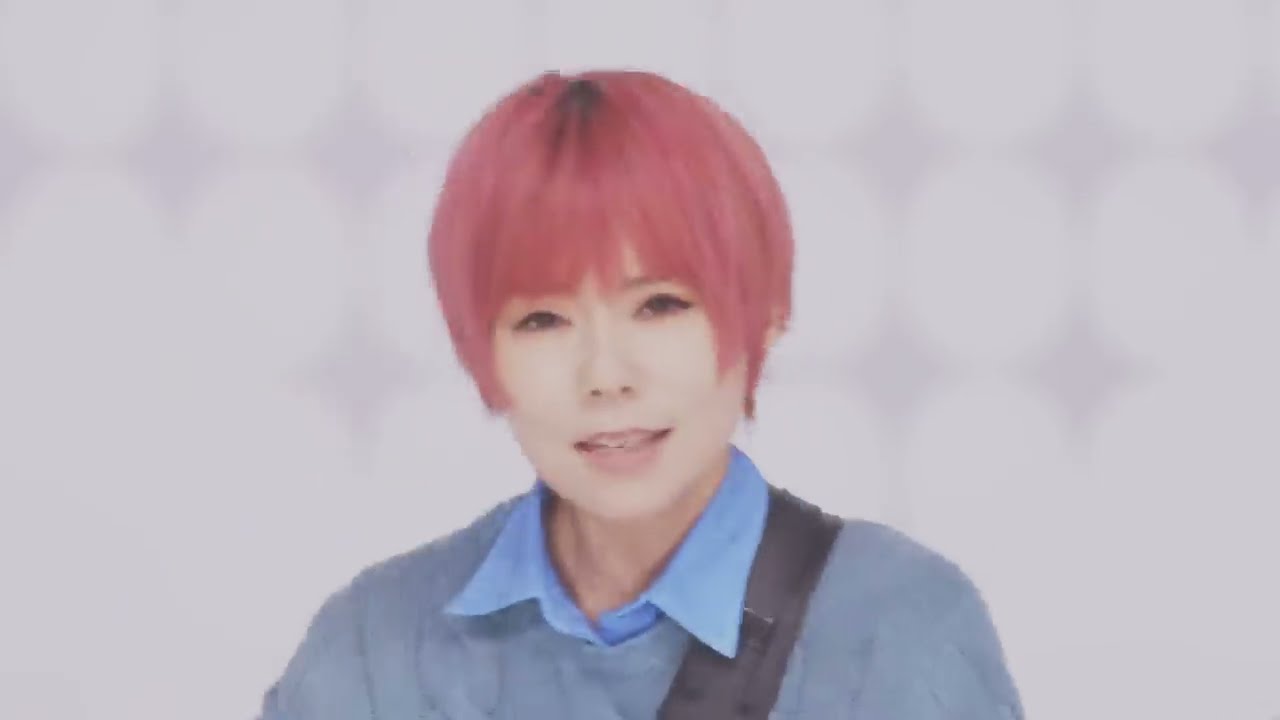 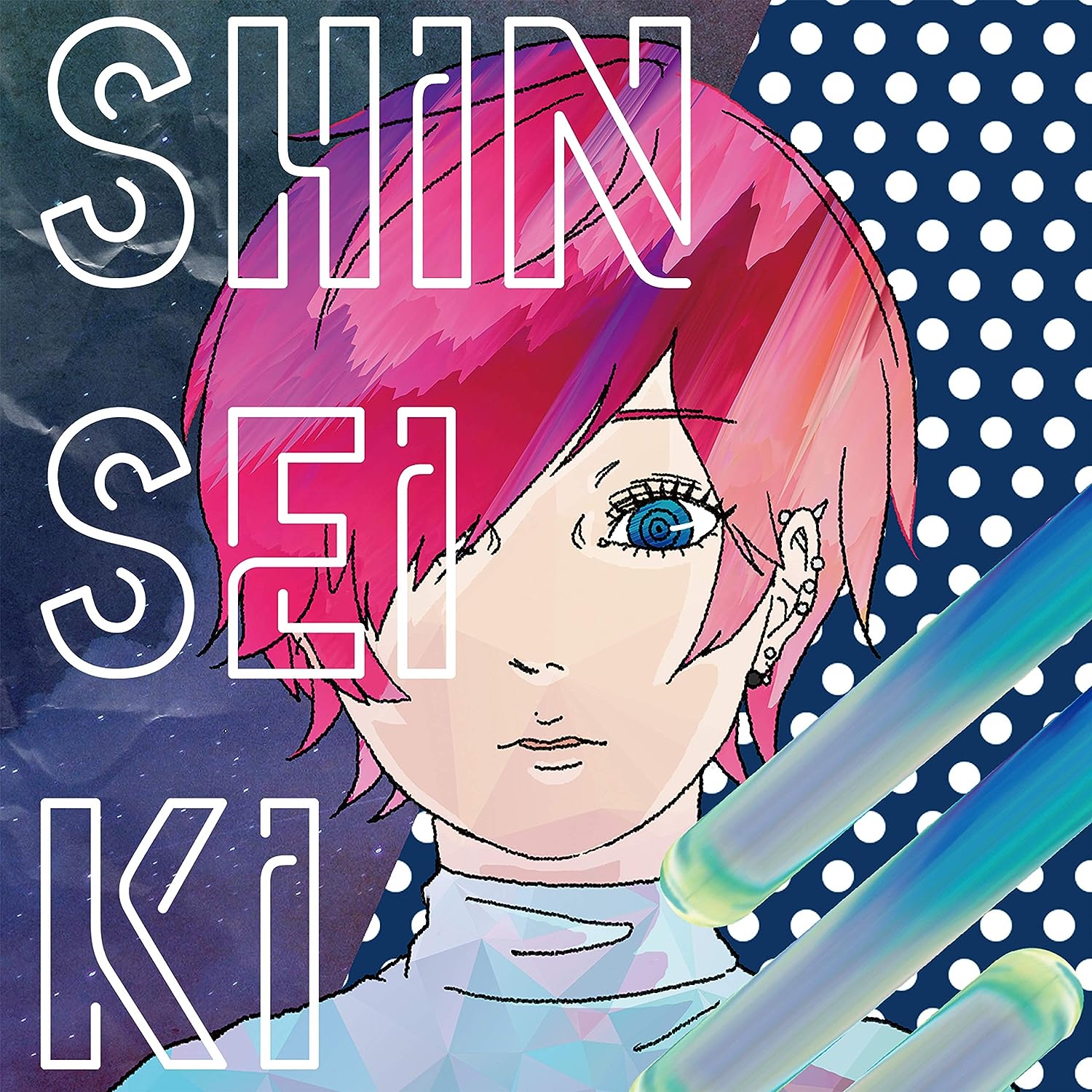