Warming us up for the Christmas season, PINK CRES. pay us a postcard with a promotional video for “Sweet Girls Night 2019ver”. Seemingly filmed on the sly on the city streets, Miyabi and crew cary their gifts across the streets and deliver solo lines in front of trees wrapped in twinkle lights. I could imagine that filming in such a wildly lit environment presents all sorts of troubles with lighting, and you can see it in the process. The emphasis here is the cute, though. Luckily, the girls play up the cute factor as much as possible in their heavy coats clutching their White Chocolate Mochas. 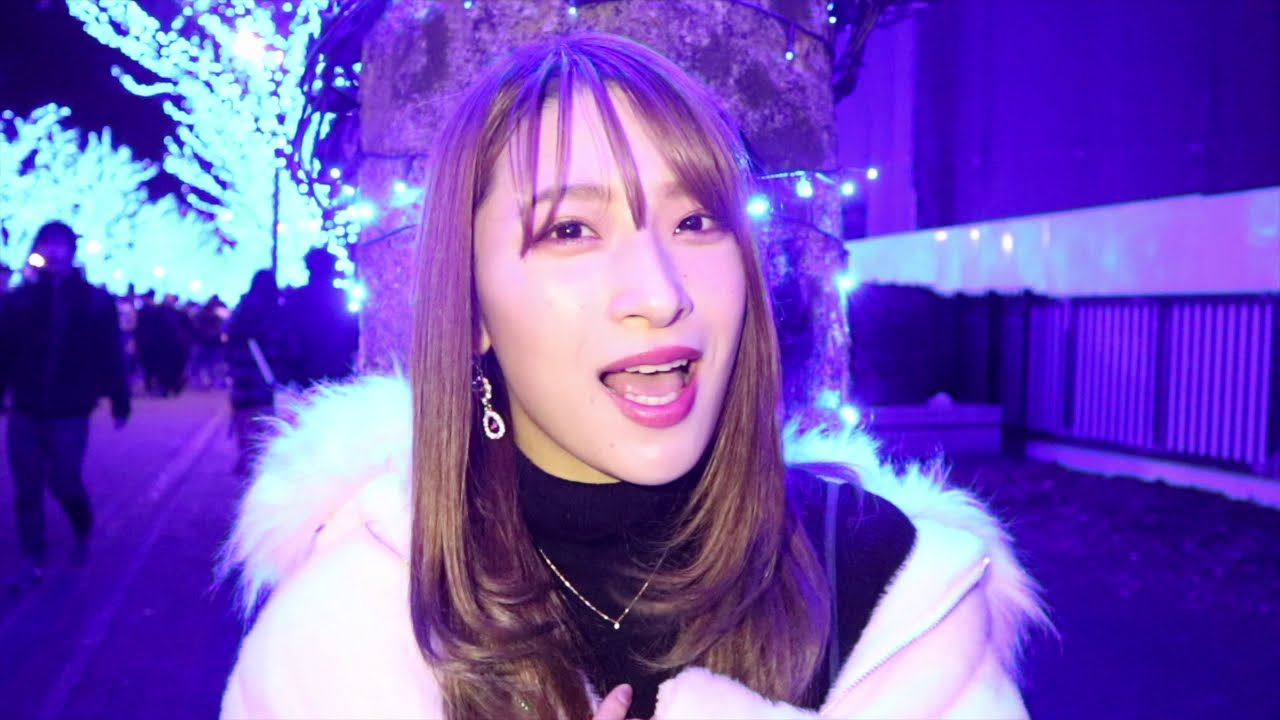 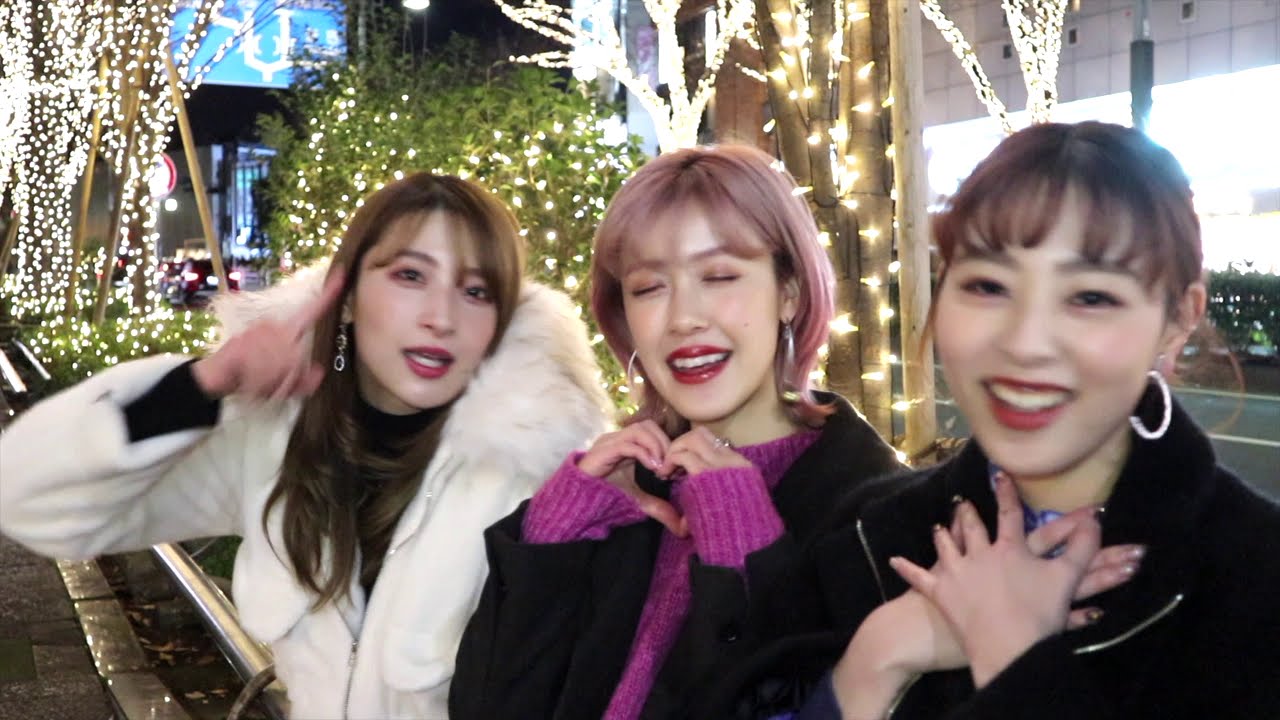 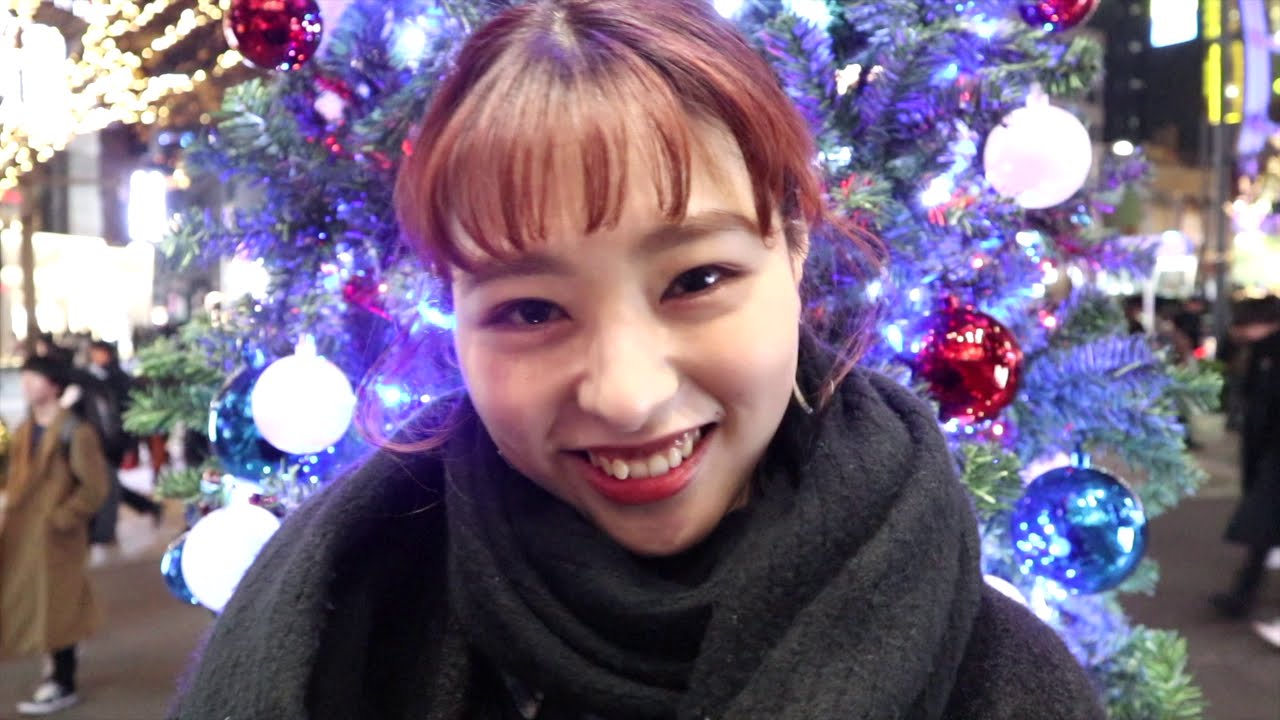 PINK CRES. (ピンククレス) is a three-member Japanese pop vocal group under UP-FRONT CREATE led by former Berryz Koubou member Natsuyaki Miyabi. “PINK” is often associated as cute color for girls and is the group’s official color. “CRES.” is an abbreviation for the musical term “crescendo”, which means music gradually increasing in loudness and represents the group’s goal to “gradually grow louder and louder” around the world. On April 30, 2015, in the first episode of the web show GREEN ROOM, Natsuyaki Miyabi stated her intentions to start a new idol group following the indefinite hiatus of Berryz Koubou in March. After an initial audition that yielded no new members, it was announced on April 1, 2016 that Nihei Yuuka and Kobayashi Hikaru, the only two finalists from the second recruitment, had both won the 2015 Natsuyaki Miyabi Shin Group Member Audition and had become members of Natsuyaki’s new group. PINK CRES.’s current lineup includes members Natsuyaki Miyabi (夏焼雅), Kobayashi Hikaru (小林ひかる), and Nihei Yuuka (二瓶有加).
More PINK CRES. coverage from New School Kaidan 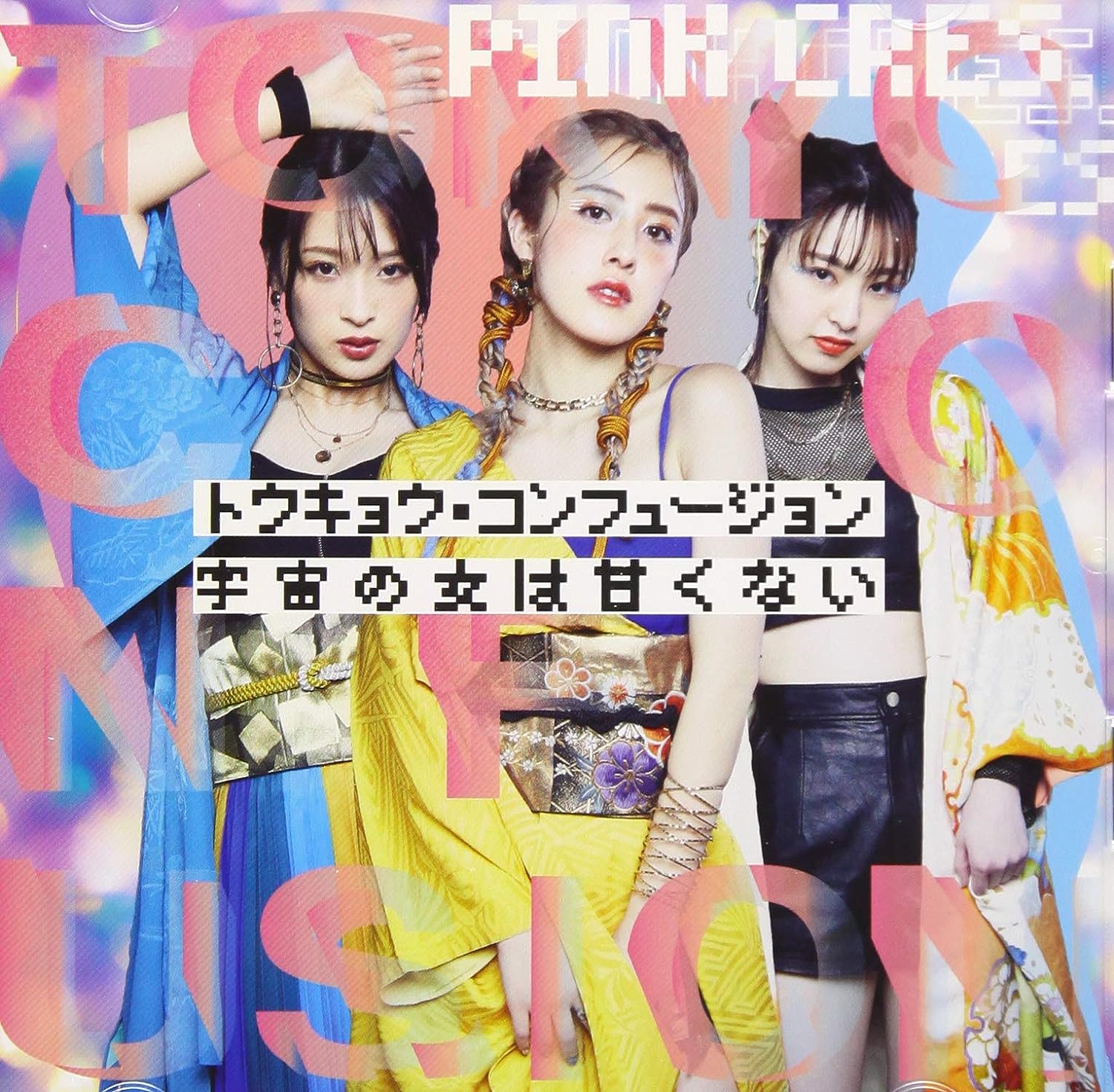 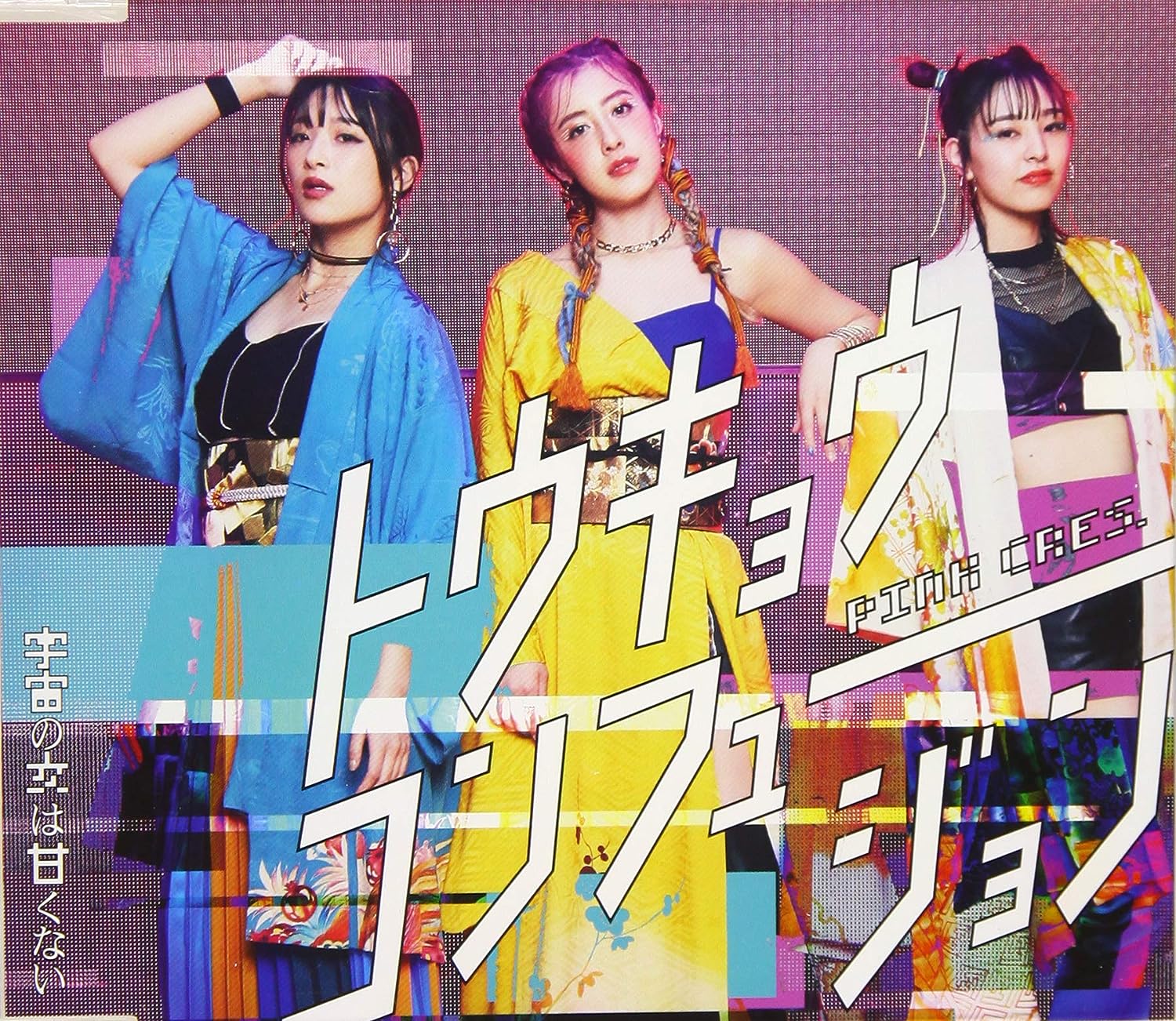