A new digital single from Pimm’s gives us a fresh look at the rock idol unit. The girls get a trick studio shot with reflections making the solo shots more expansive than they (probably) are in person. In enough purple light to drown out princely figures, Pimm’s look pretty great in their checkered dresses and white collars from their latest release “Kimi to boku” (although the lighting makes it difficult to see the striking red footwear). The girls definitely play it up for the camera and look damn nice while doing so. If you were a betting person, you might expect an ample number of heifers in a promotional video for a song called “Moo!”, and you’d be correct. Except here in Pimm’s world, the cows are a captive audience bovine audience for the girls on their performance shots. No, I can’t really explain the concept, but hey … idols and cows. Regardless, it’s good to see Pimm’s carrying the rock idol flag so ably. “Moo!”, the new digital single from Pimm’s, is available now at the digital retailers listed below. 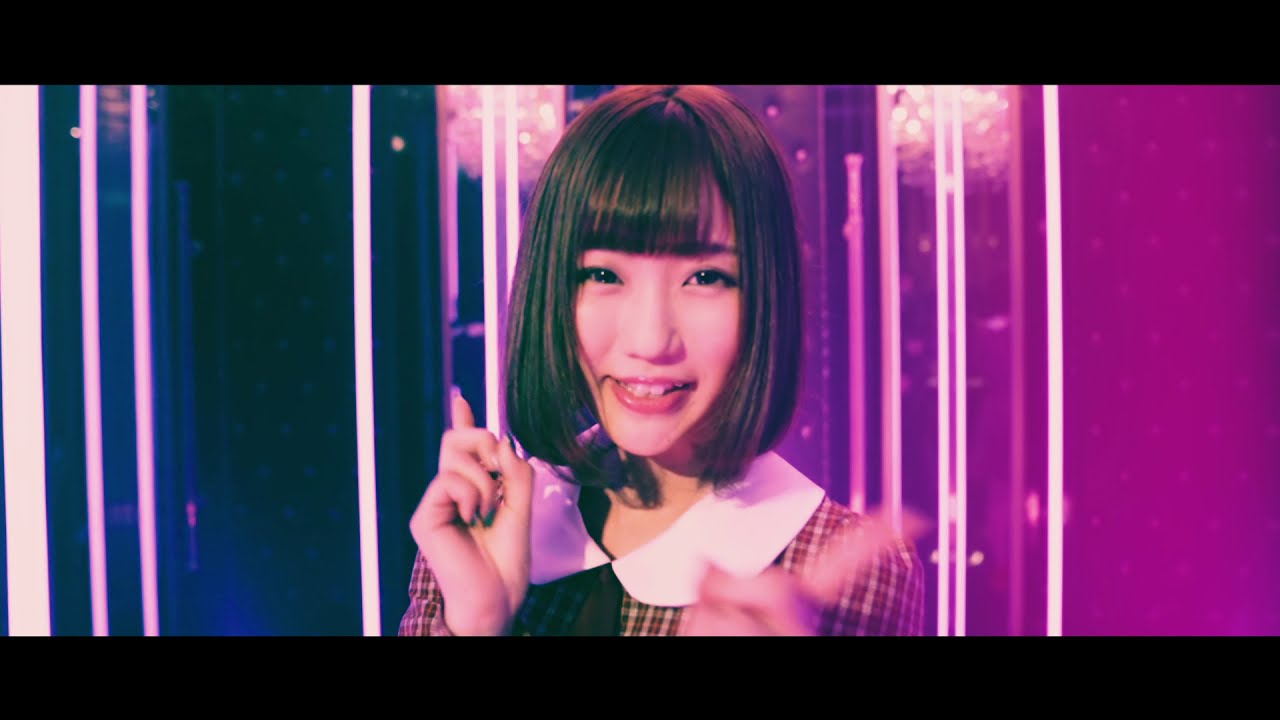 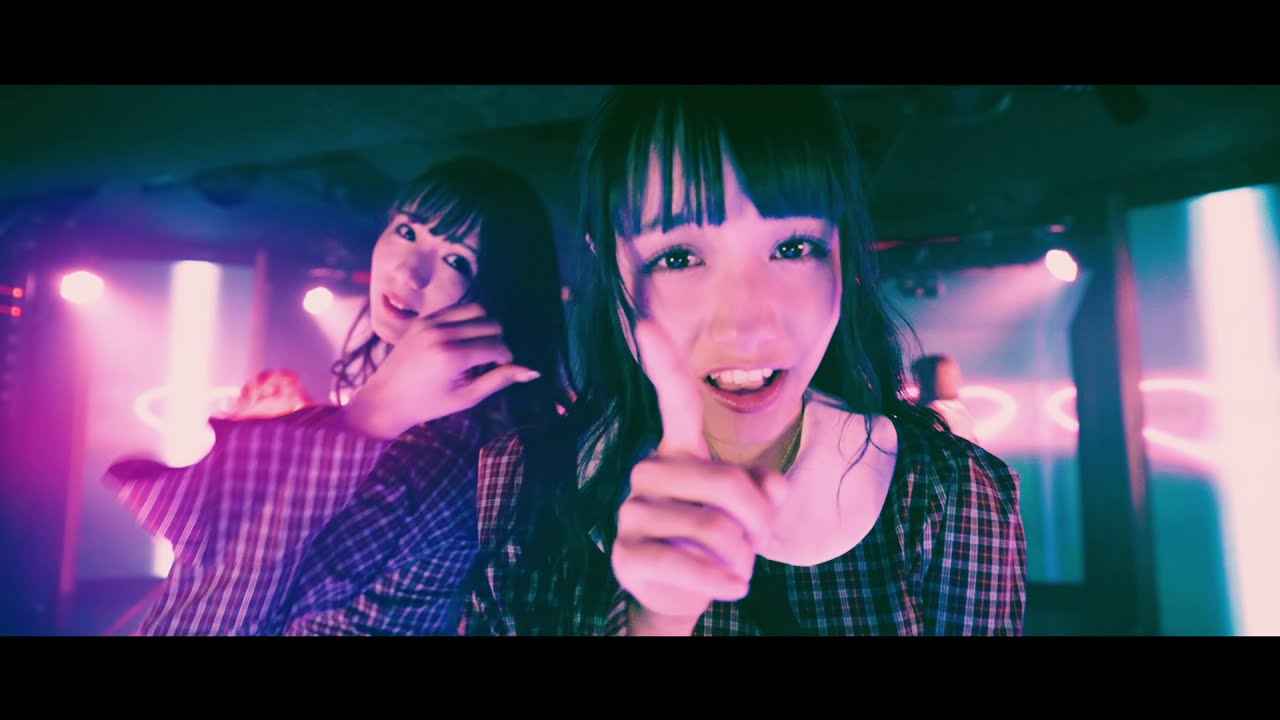 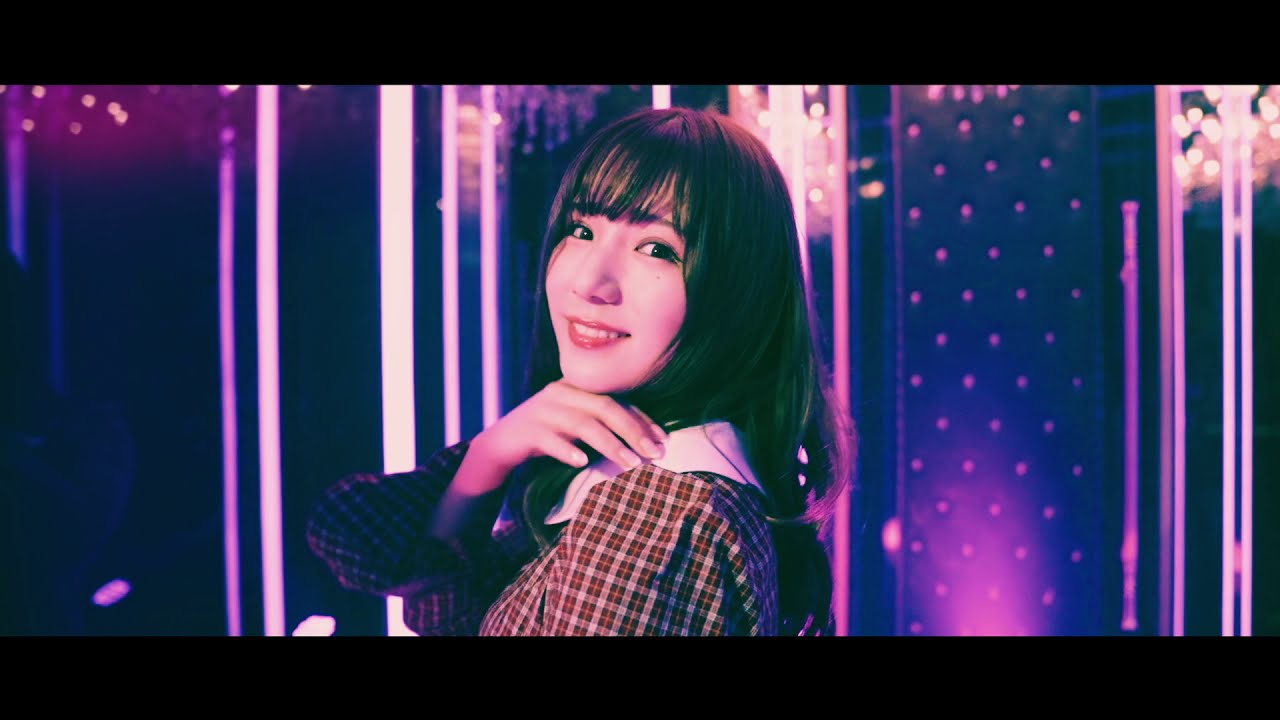 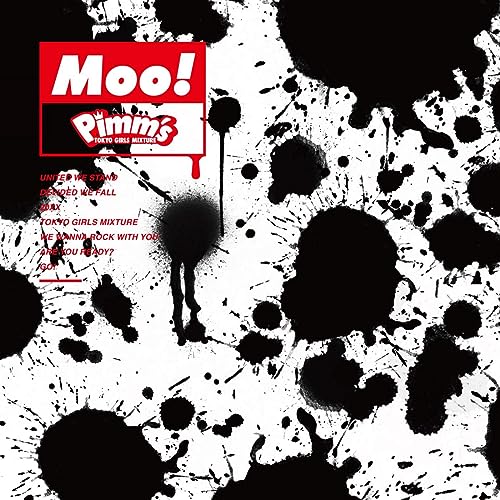 Time to crack those light sticks and wotagei with Pimm’s! On their recent promotional video, …