Climbing into the camper van, we have Pimm’s with their latest digital single release “Kimi to boku”. The group gets green plaid and white collars in its back for a promotional video that should remind you of those fond summers you had driving out to the middle of nowhere and sleeping in a converted vehicle. In the red and white camper, the girls look like a party is breaking out as they wink for the camera and lip the lyrics. The dance shot dominates the PV, and that’s a good thing since the girls are looking really great in “Kimi to boku”. Pimm’s also looks to stick to their trend of providing a soundtrack that strays to the rock side of the idol world. Don’t worry: solid pop melodies still dominates the arrangement, and I don’t Pimm’s to head down the screamo route anytime soon. But, if you are looking for a solid idol unit with great looking members then I think Pimm’s should be in your conversation. “Kimi to boku” is available now at the digital retailers listed below. 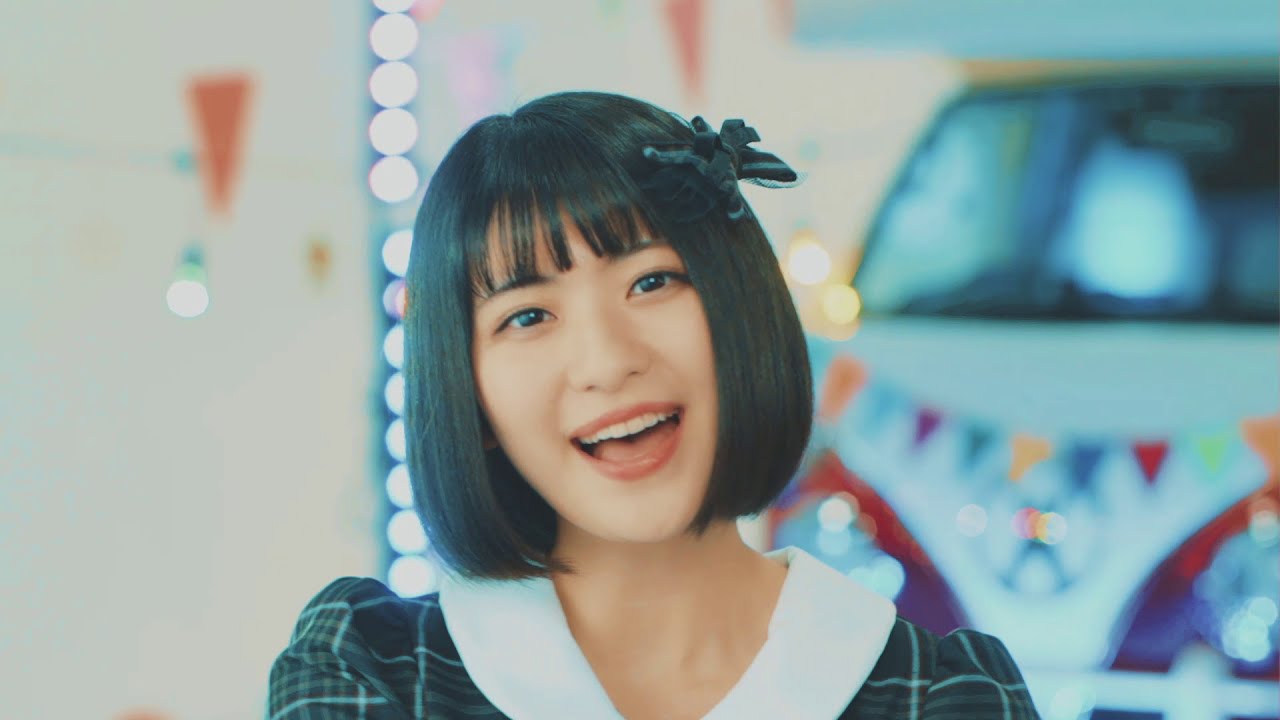 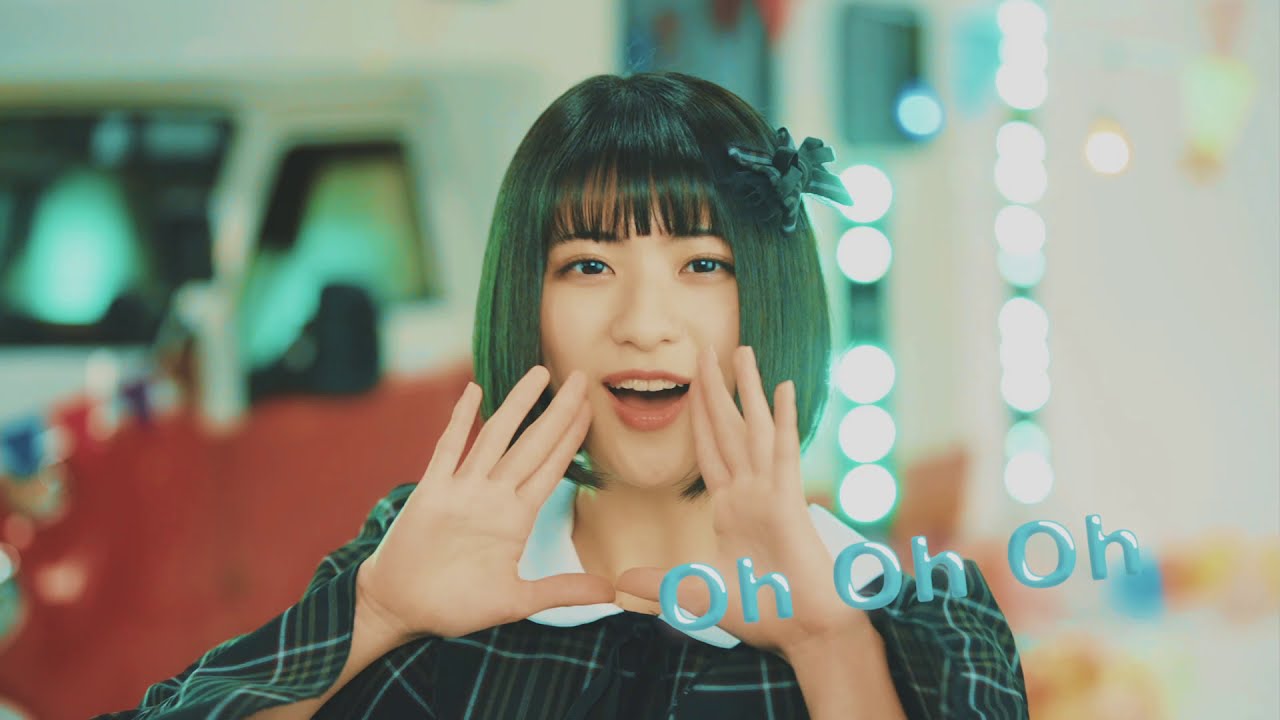 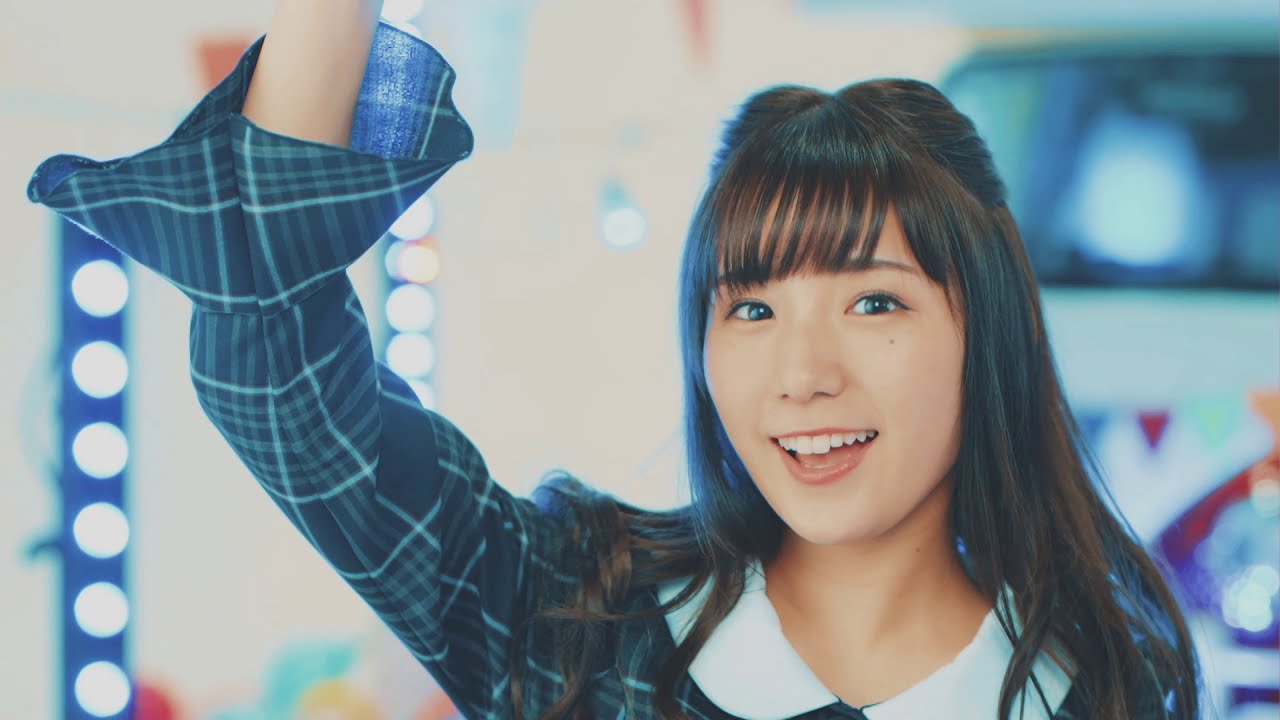 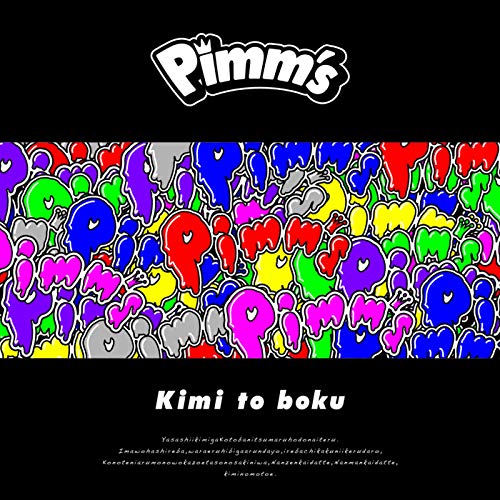 Contributor to New School Kaidan, idol fan TheNumber244 gets tickled mainly by Hello! Project. A former musician and full-time nerd, he calls Los Angeles his home. TheNumber244 is waiting for the day someone calls him "senpai".
@thenumber244
Previous New PV Alert: SudannaYuzuYully – LOOK AT ME NOW
Next New PV Alert: kolme – The Liar / Tie me down / Why not me

Time to crack those light sticks and wotagei with Pimm’s! On their recent promotional video, …