Working from their soon-to-be-released minialbum “Gachi Agaru High Tension made Yume jyanai Kono Genjitsu (ガチ上がるハイテンションまで夢じゃないこの現実), the girls of Osaka☆Shunkashuto bring you a new rock jam from the shores of Japan. “Sono te (その手)” sees the six Osaka girls ankle deep in water for its dance shot. Meanwhile drama shots of the group find the girls confronting their difficulties. Rejection letters and busking troubles can’t hold a candle to that extended hand of friendship. The girls run to the ocean together, because that’s how friends are made. “Sono te” contains a pretty great, unexpected moment a little more than halfway through the PV that I won’t spoil for you- difinitely worth the watch for that one. “Gachi Agaru High Tension made Yume jyanai Kono Genjitsu”, the new mini album from Osaka☆Shunkashuto, goes on sale July 31, 2019. 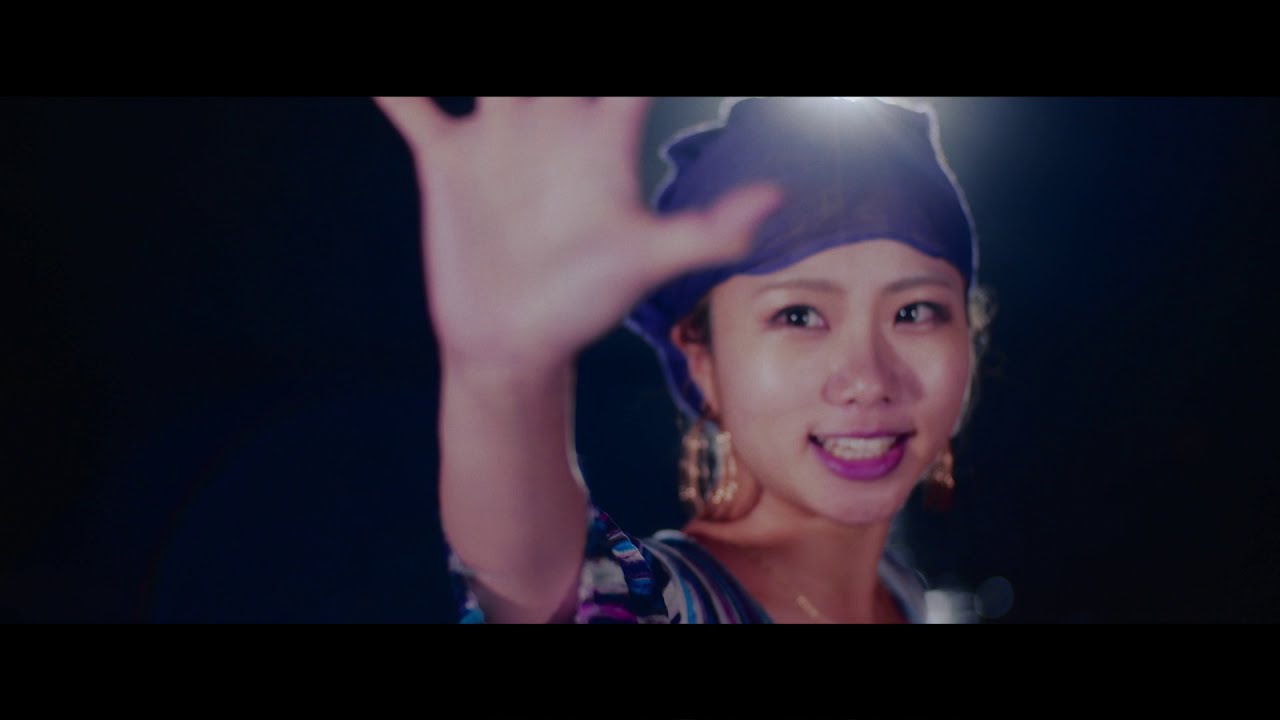 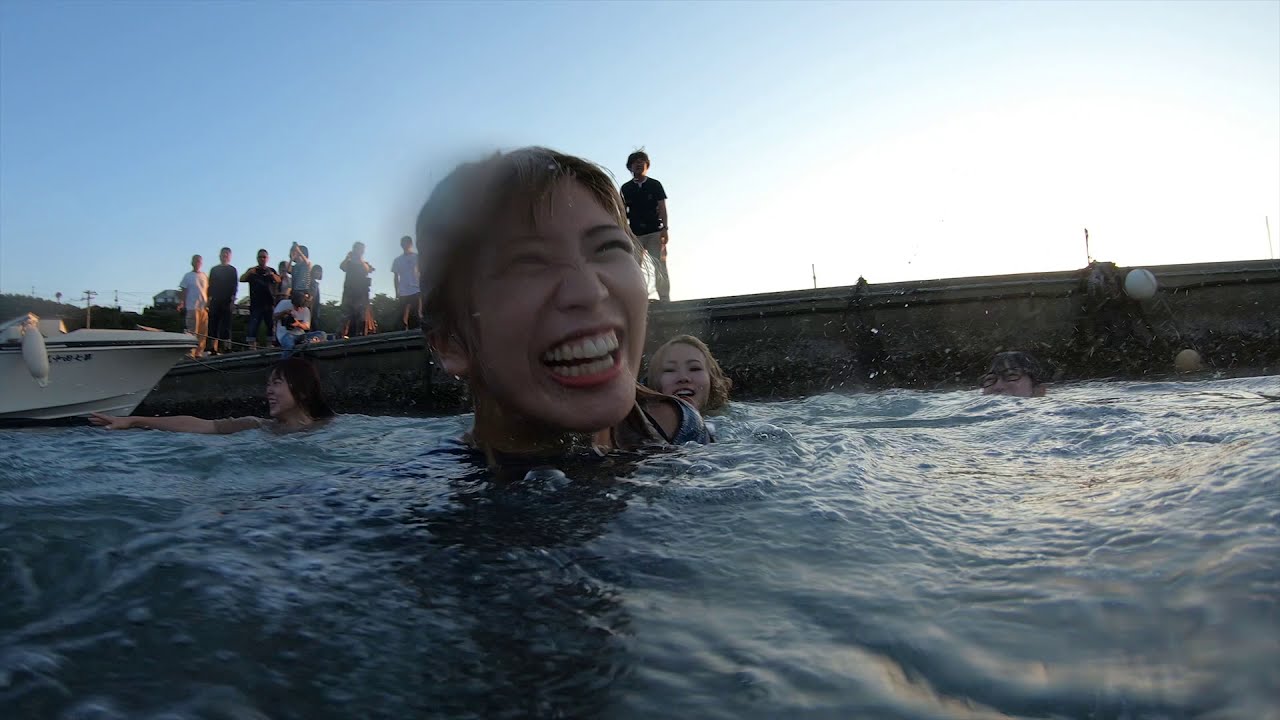 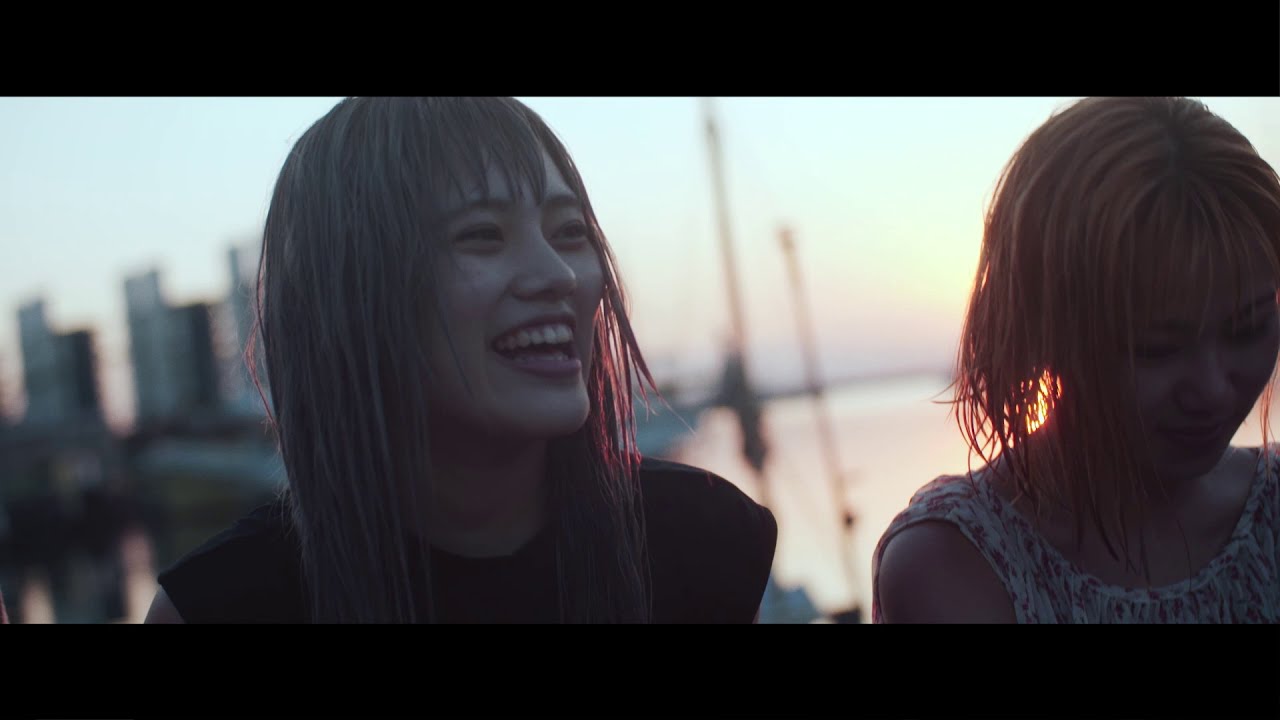 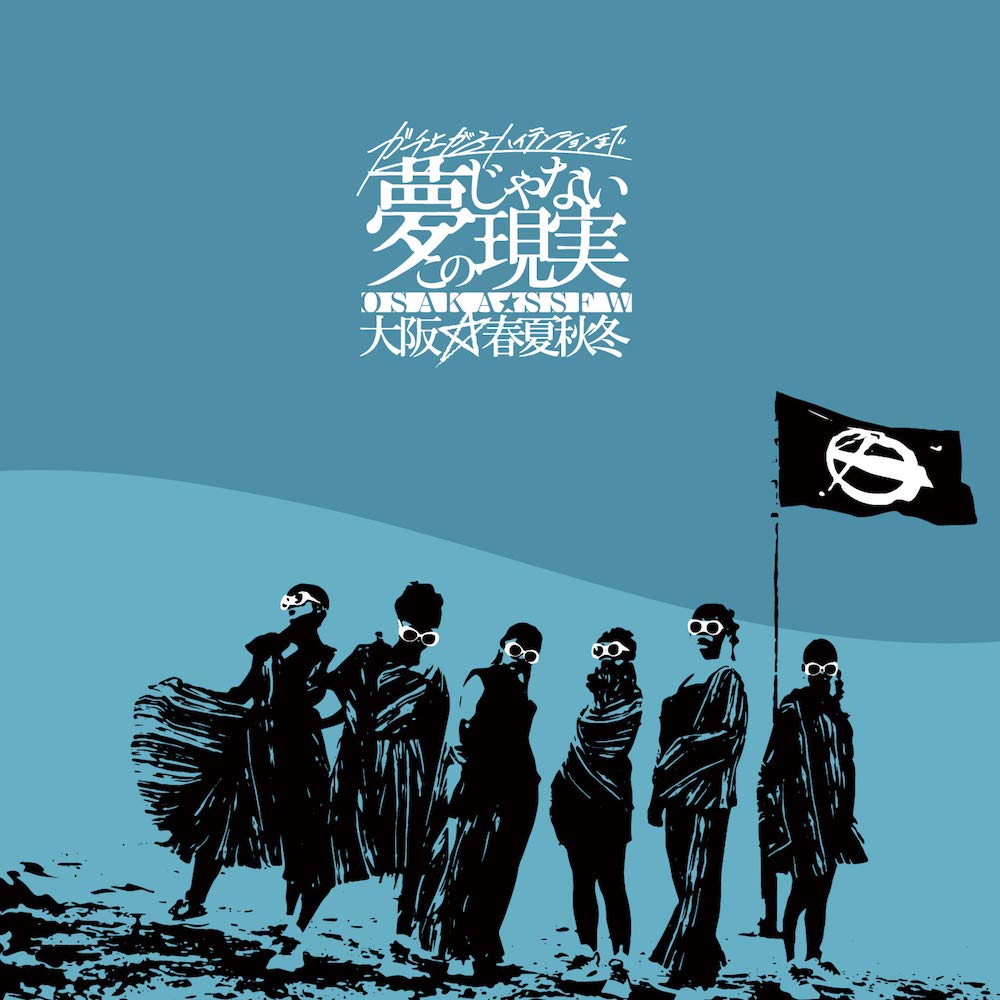 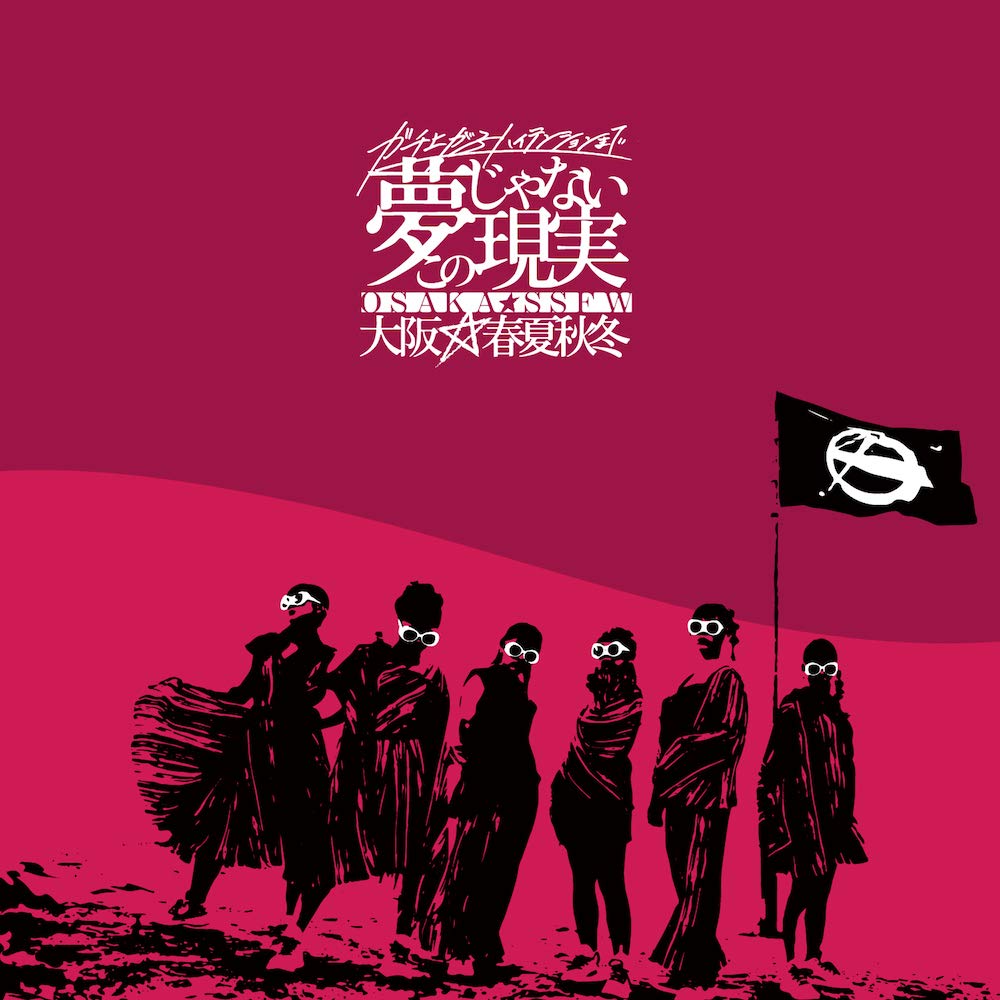