I had a feeling we’d be seeing a more realized version of from Osaka☆Shunkashuto’s “NO-LIMIT” before long, and like clockwork we get this promotional video for this latest TV Anime OP. “NO-LIMIT”, at its heart, is a dance shot version. The six members wear their blood stained clothes in the white room you’re all accustomed to by now. The spotlights shoot frenetic beams throughout choreography heightening the disorientation brought by the strobes and quick cuts of the PV. “NO-LIMIT” comes off better for the short arrangement: the intensity of the song never flags, and MAINA’s voice gets a great showcase. But, seeing as we’ve already talked a bit about the song, I think I’m just going to link you to the upcoming release and send you on your way. Osaka☆Shunkashuto’s a new (as yet untitled) mini album comes out in July, and all bets say “NO-LIMIT” will be featured prominently on said release. 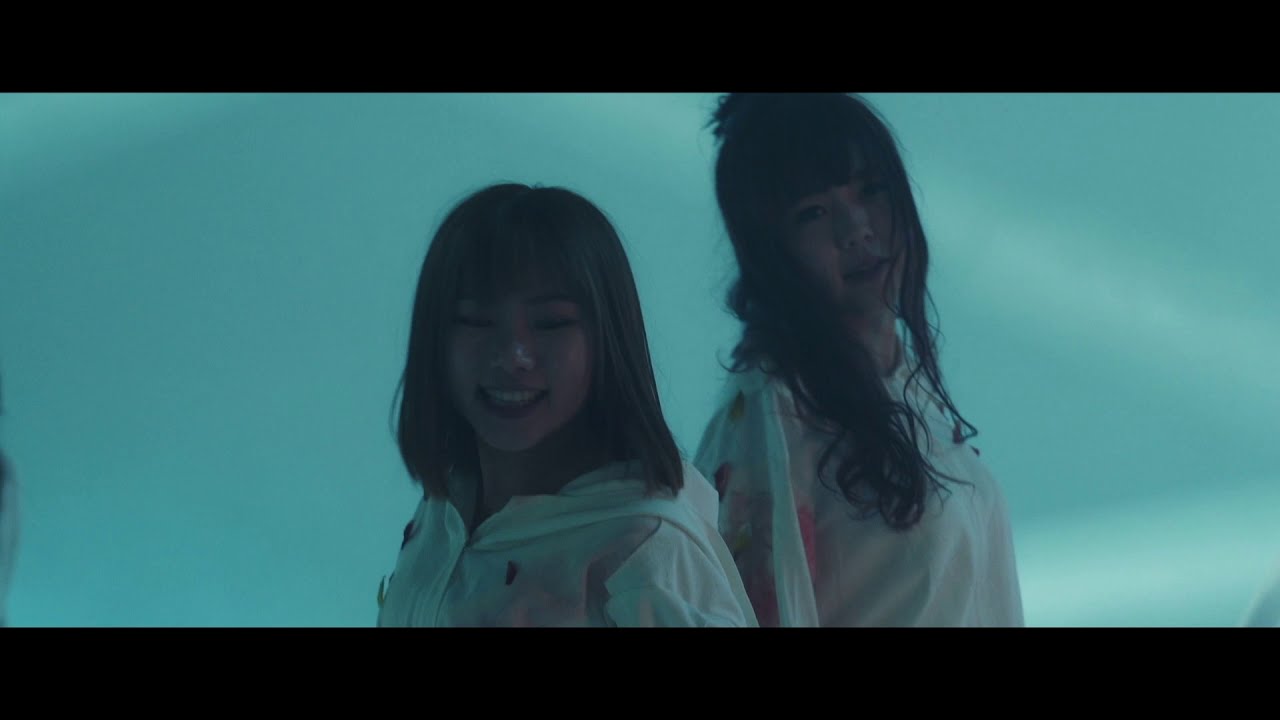 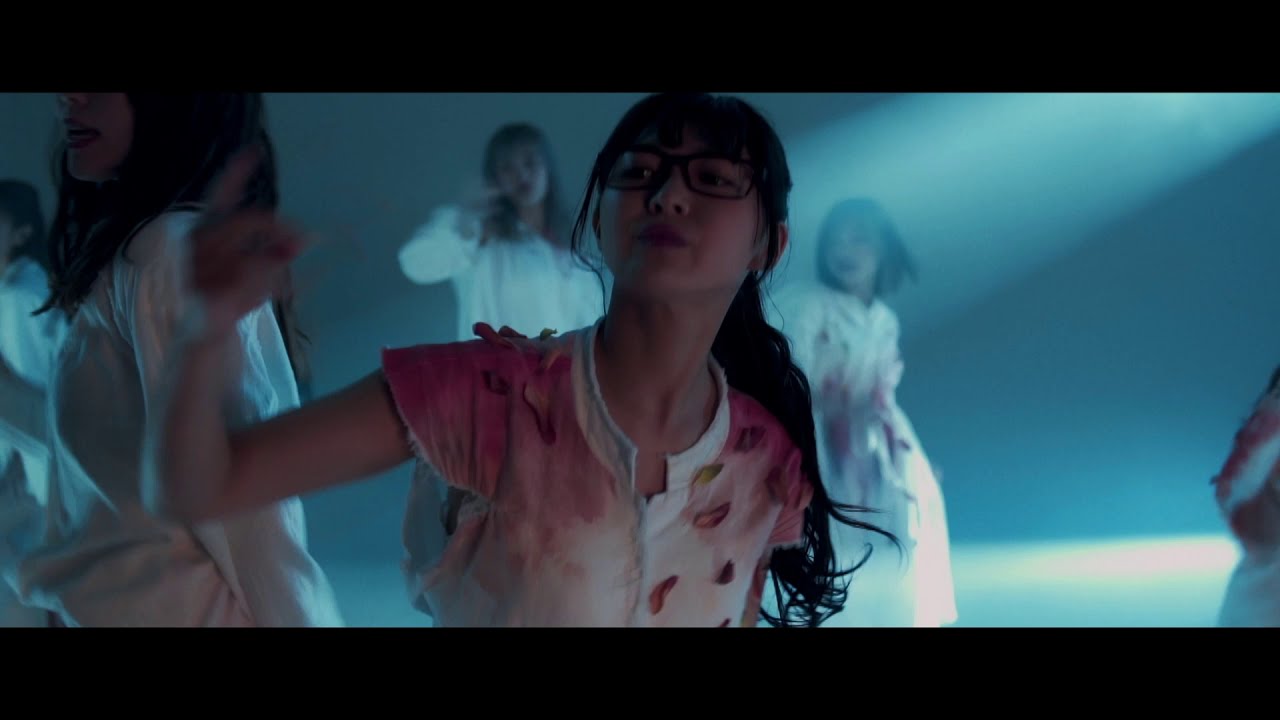 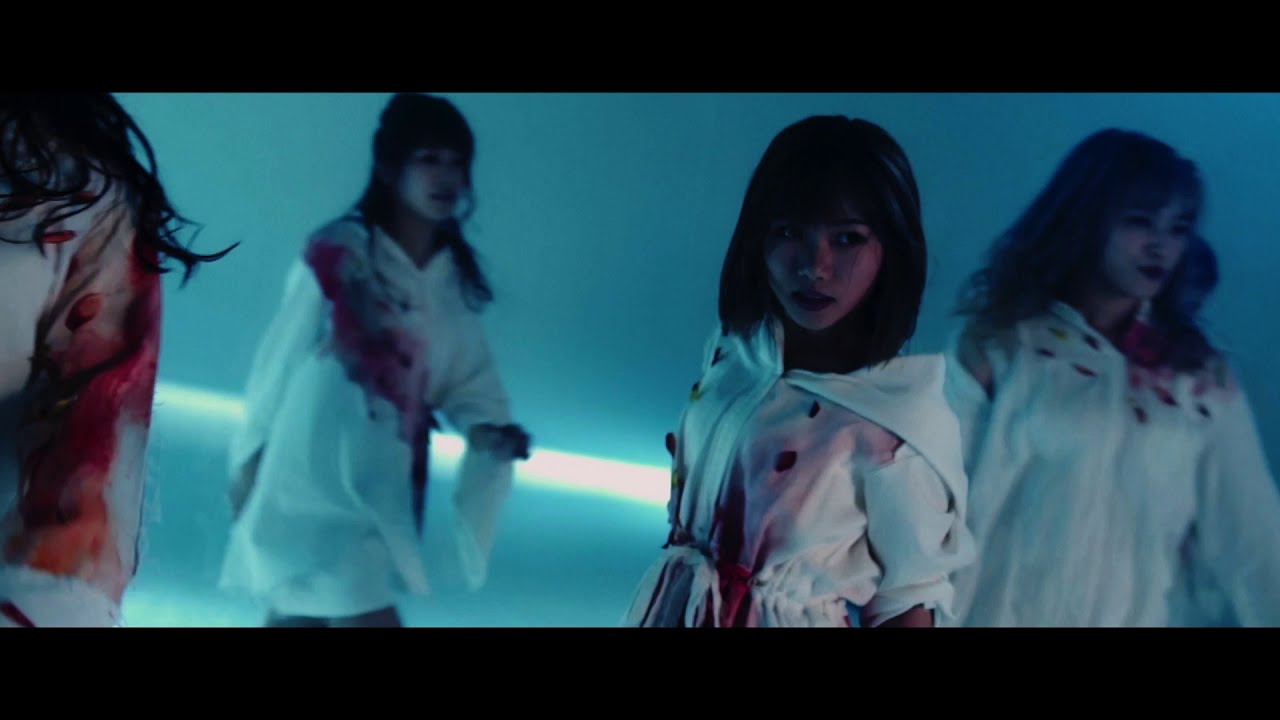