There’s no doubt that Osaka☆Shunkashuto’s MAINA possesses one of the strongest voices in today’s idol scene. Their major debut single “Travelin’ Travelin'” puts her voice at the forefront (as per usual, really). An energetic dance and an upbeat rock arrangement match MAINA’s electrified vocals while split screen effects ensure that all six girls of the group get some time in front of the camera. “Travelin’ Travelin'” makes use of an ornately decorated location adorned with an overabundance of chandeliers and gold framed mirrors. There’s definitely a gold theme at play with this PV. Being a new AVEX release, we only get about 2 1/2 minutes of the promotional video, but I think you can make up your mind about this latest Osaka☆Shunkashuto release in that chunk of time. Pick up “Travelin’ Travelin'” in stores on October 3, 2017. 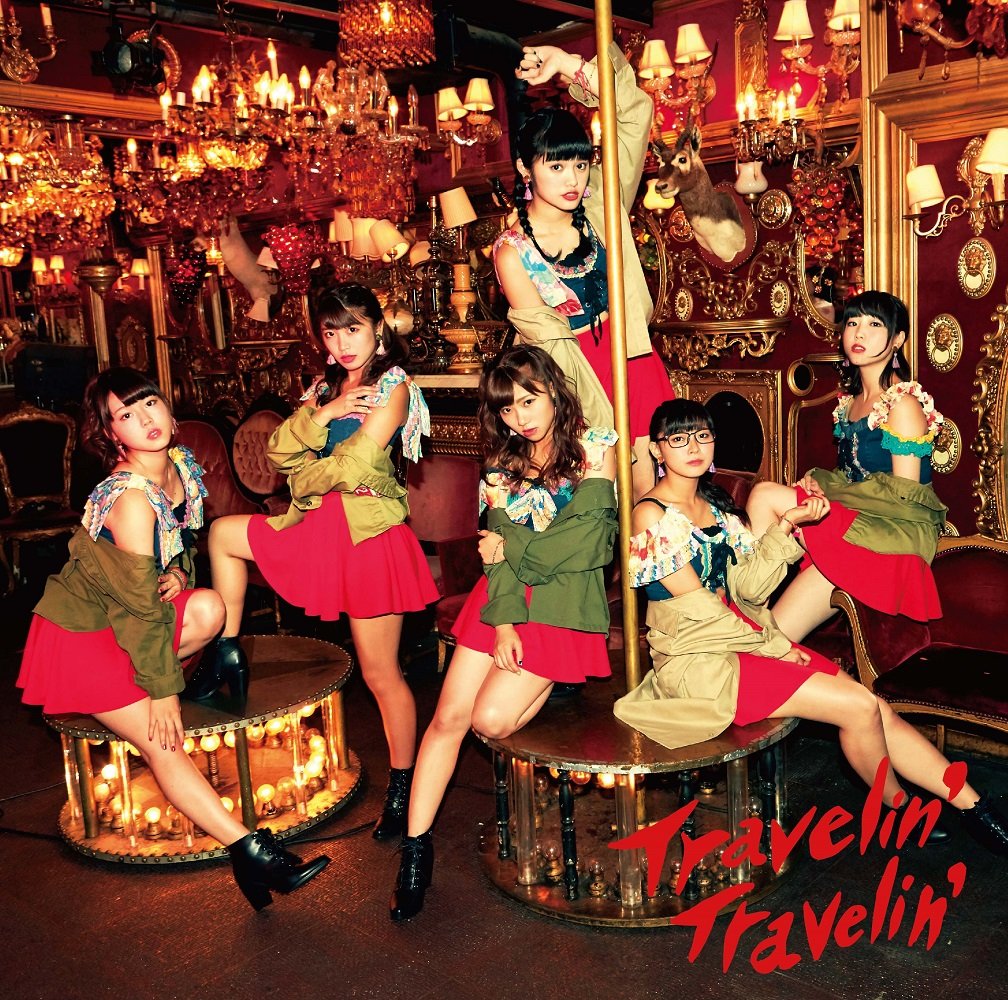 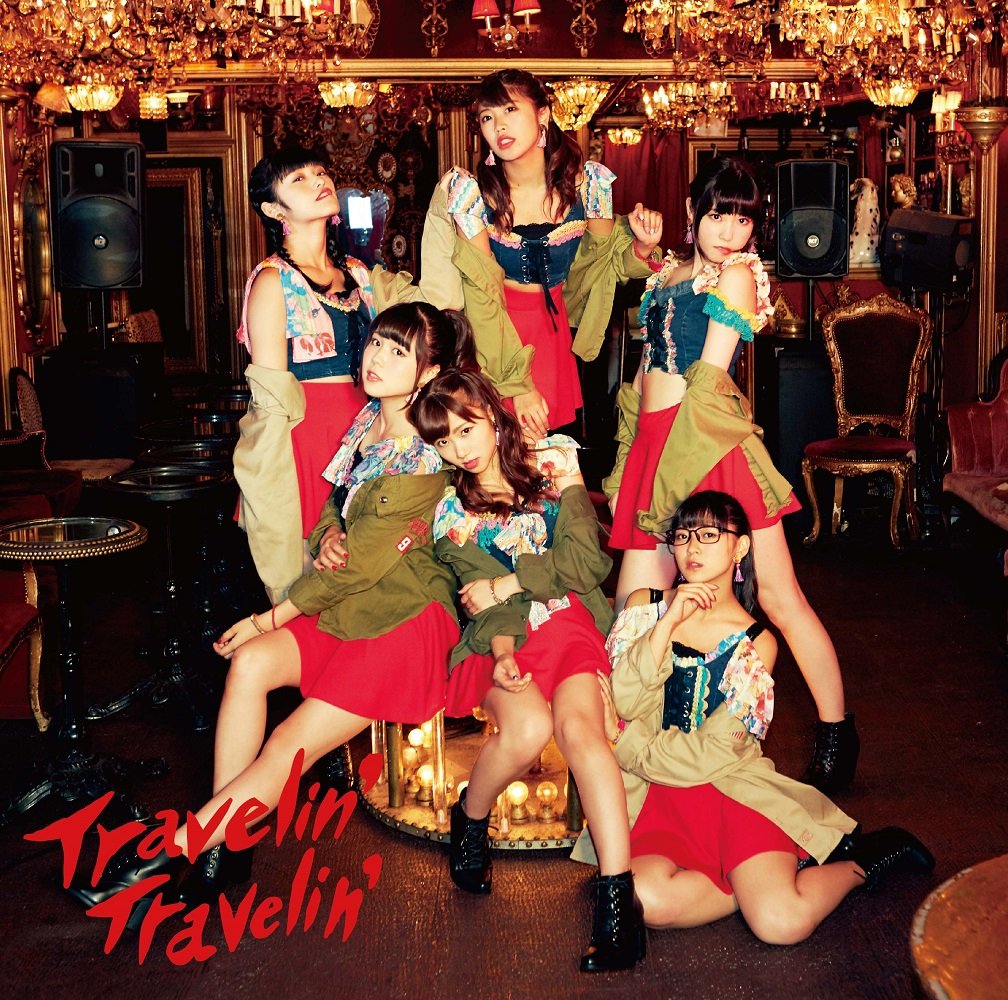