Shot in one continuous take, OS☆U’s latest promotional video follows our idols on their way into a movie theater. I mean, Hoshino Maria just wants to get take her popcorn into the theater and watch a nice film. Along the way, she encounters the members of her group in increasingly odd roles and scenarios as they delay her journey to her comfy seat in the darkened room. To tell the truth, I felt really bad for Maria when tragedy strikes right as she reached the screening room. At least we get a taste of the full complement of girls performing for a short time in the theater with Maria front and center. “I say good bye” is an endearing look at OS☆U in which the girls show a lot of personality and the smiles a real (and fun!). As a bonus, OS☆U include an alternate take that didn’t work out as well as the one they finally released: it’s like two PVs in one! If you’ve never checked out the Nagoya idols before, this might be the perfect time for you to jump on board. 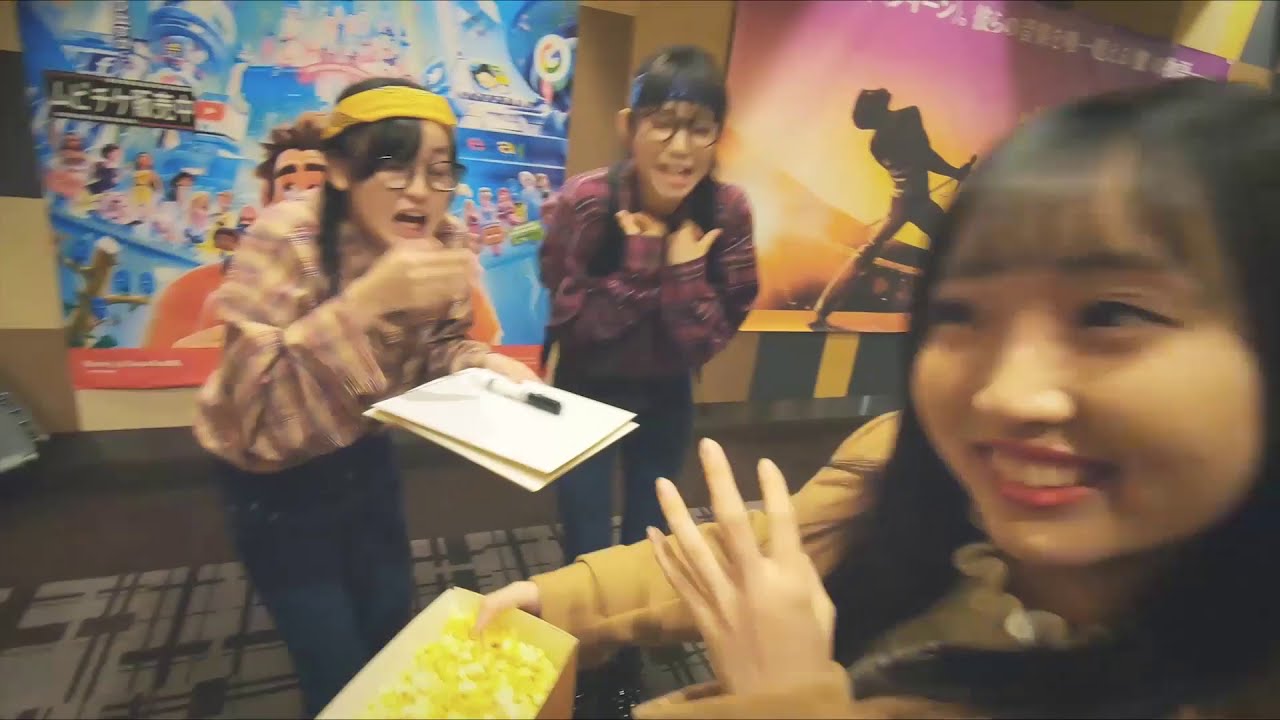 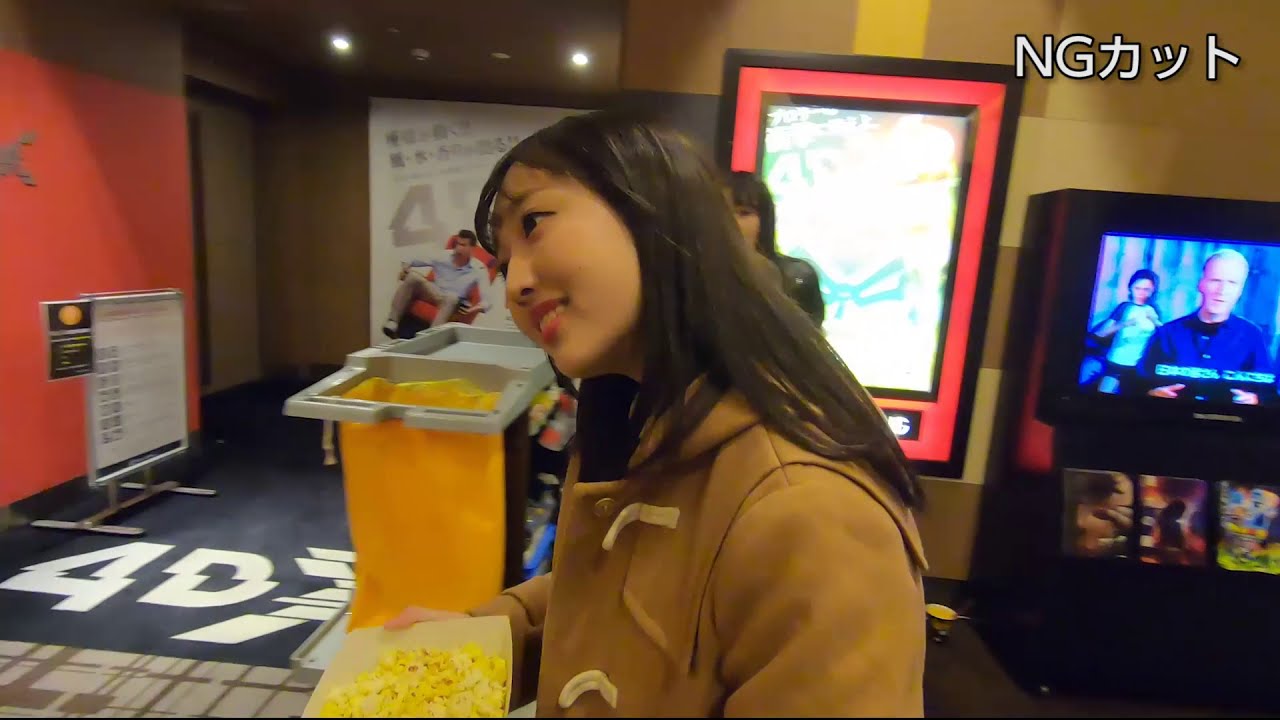 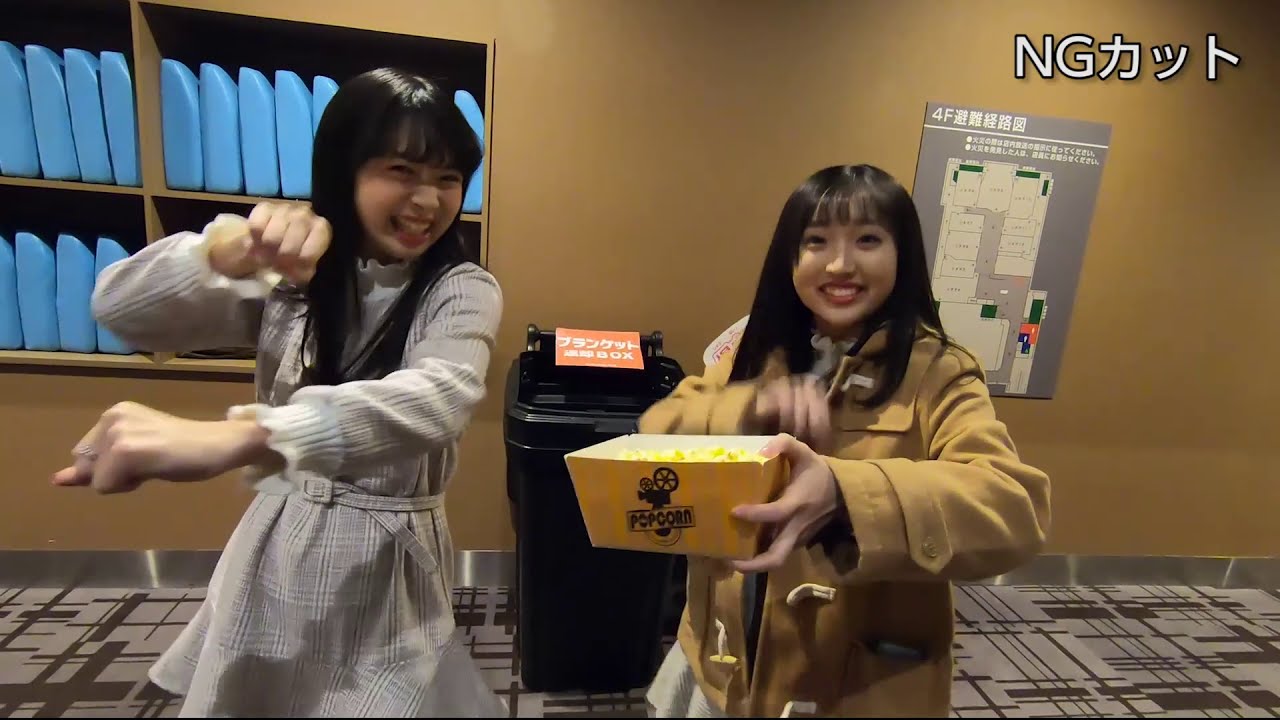