You might remember OS☆U’s previous promotional video for “I Say Good Bye” here on these New PV Alerts in December 2018. That single take performance was a masterpiece of performance that I still visit occasionally. Well, today we get that same song, but with a performance version that features members Maria, Mei, Haruka, Natsumi, and Natsu. The “trick” here is that this promotional video is recorded with three 8K cameras, making “I Say Good Bye” the first multi camera 8K idol video ever produced. To say that it looks gorgeous would be redundant. I’m watching it on a 1080p monitor, and it looks incredible. Can even buy an 8K screen yet? I don’t know, but bless OS☆U for pushing us into the future. 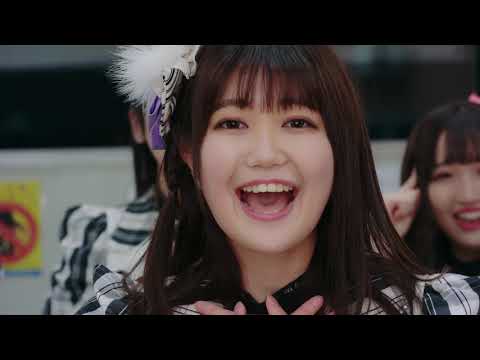 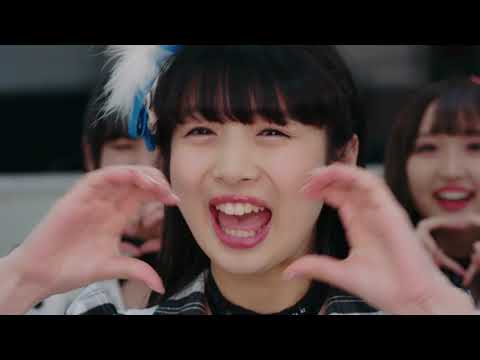 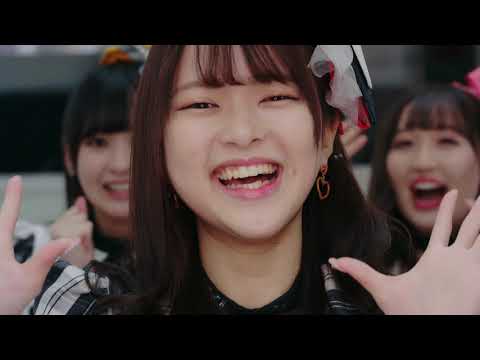