“JUSTadICE” is an Oomori Seiko promotional video with not much Oomori Seiko. I haven’t watched the anime to verify this, but it looks to me that we are just watching the opening from “BLACK CLOVER” from which this song was taken. Naturally, I would have preferred Seiko over this OP Theme. Given that this video is labeled as the anime version, I’m holding out hope for an Oomori Seiko version of the video. “JUSTadICE” is the seventh opening of the TV Anime “BLACK CLOVER”, and is available now as a digital single from the retailers listed below. 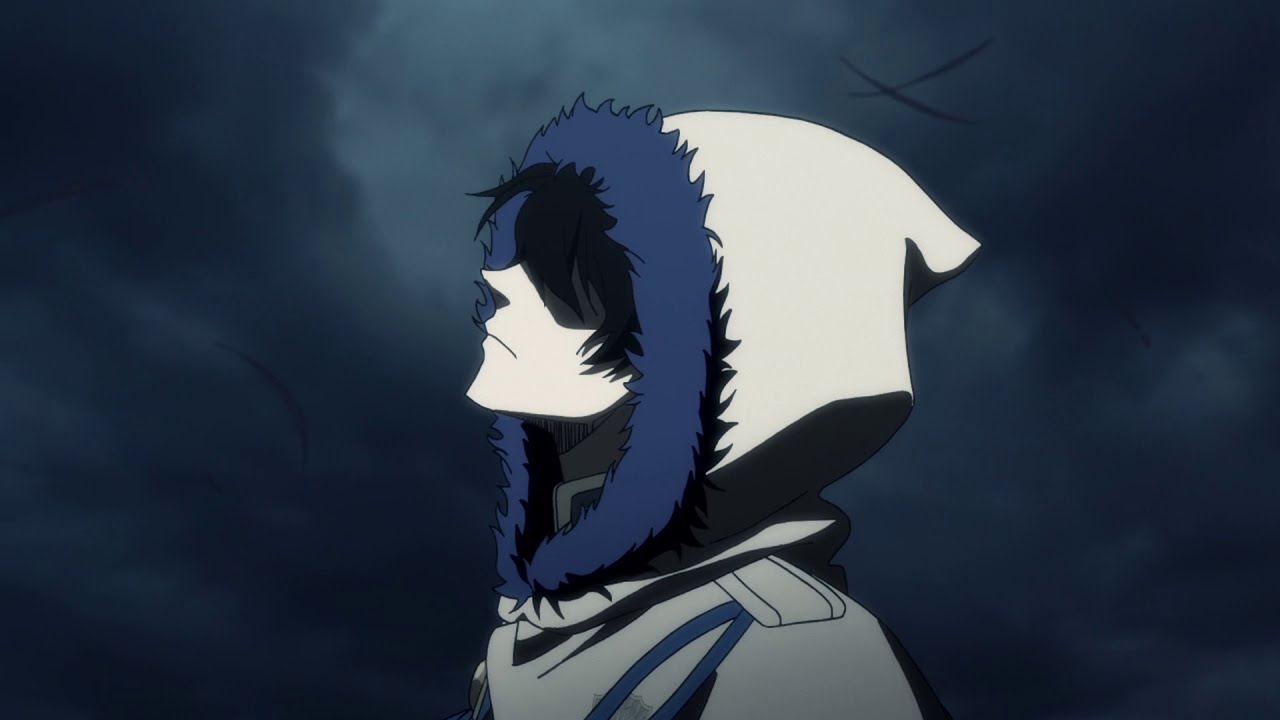 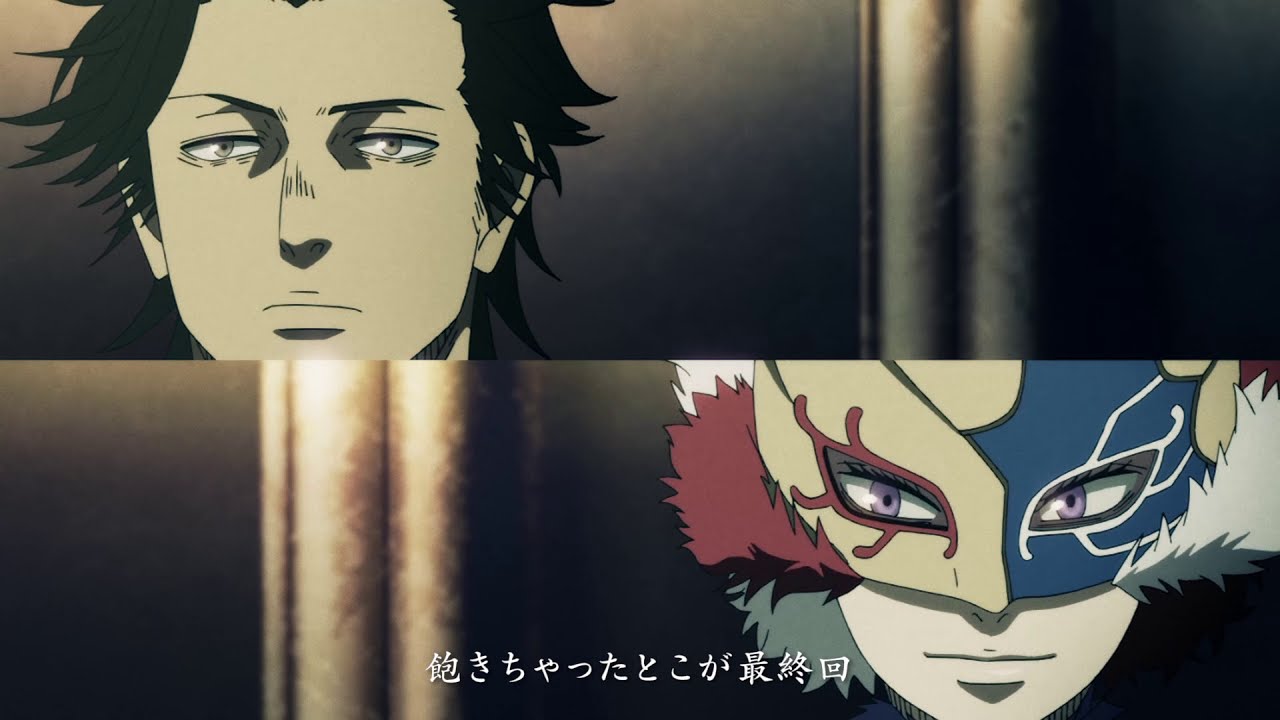 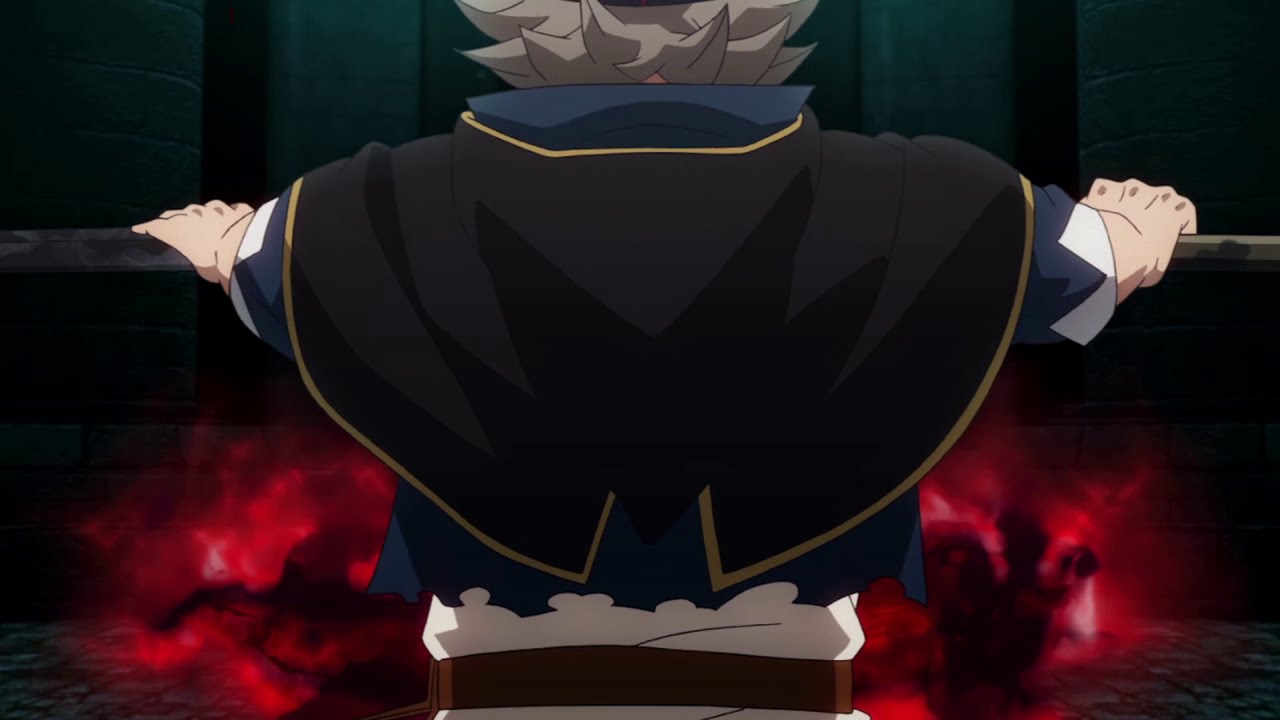 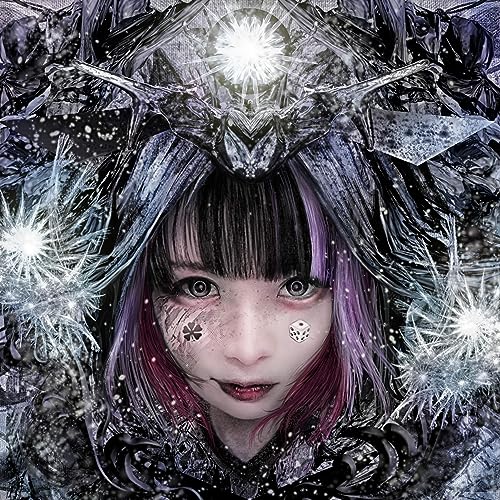