Oomori Seiko chimes in with the promotional video from the coupling track on her 9th single, “Re: Re: Love”. Although we haven’t seen the promotional for that lead track, we have seen something for “JustadICE” : you might remember the Anime version of this same song from April (or opening the TV anime Black Clover. For this version (the superior version imo), Seiko works with a backing band and a dancer who complements the singers flailing movements. The band and dancer wear ornate masks that I’m sure holds much more symbolism than I’m making it seem. I think this styling works very well for Seiko: it seems the ZOC idol project might be rubbing off into her solo career? You can find “JUSTadICE” on Oomori Seiko’s 9th single “Re: Re: Love” on sale June 12, 2019. 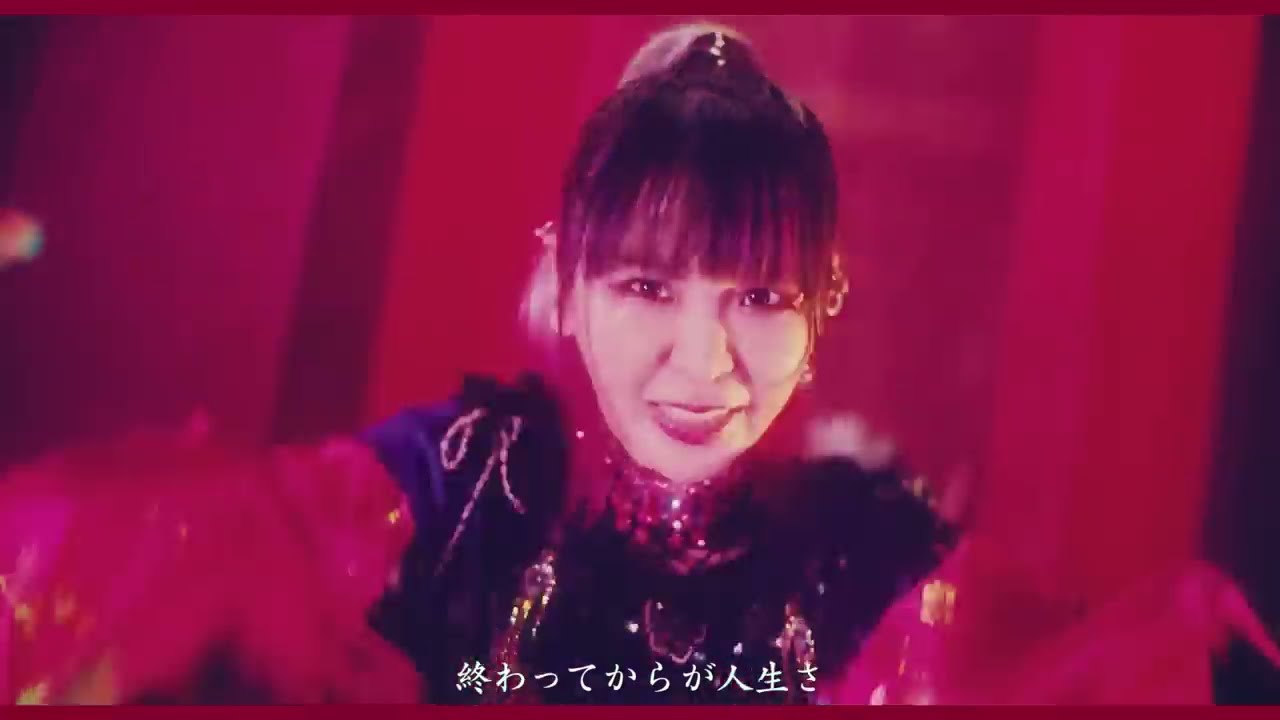 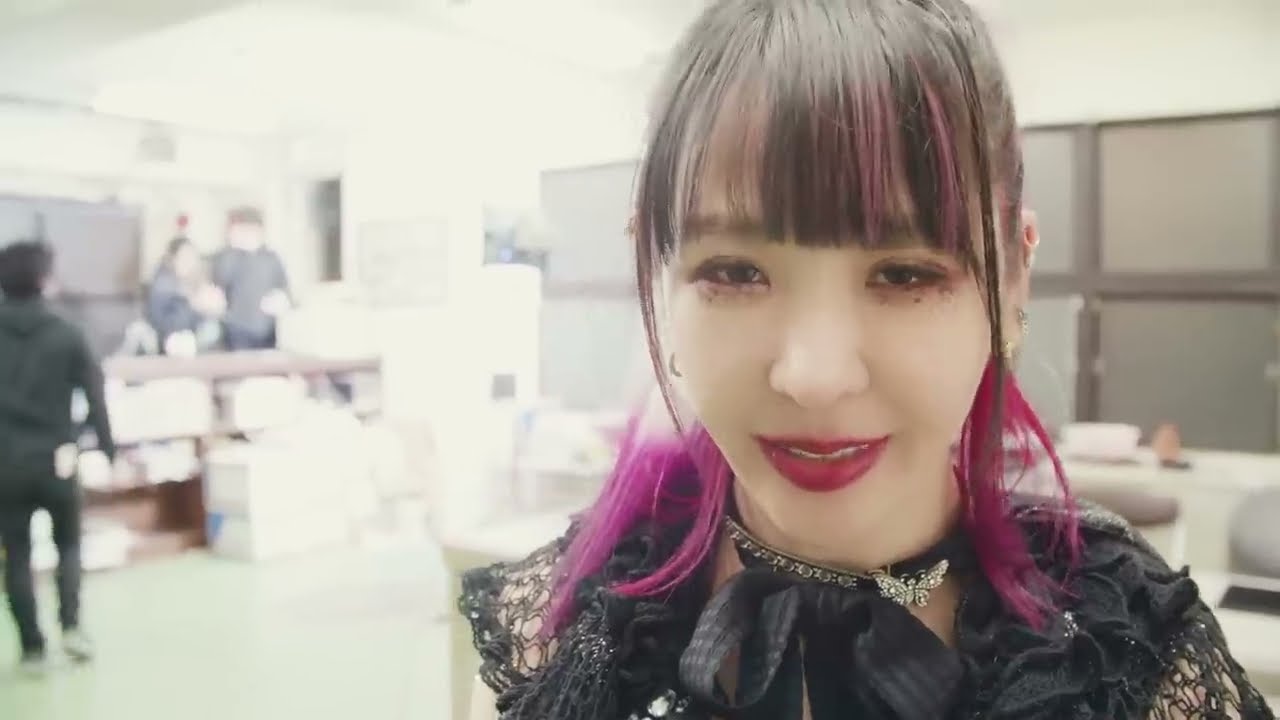 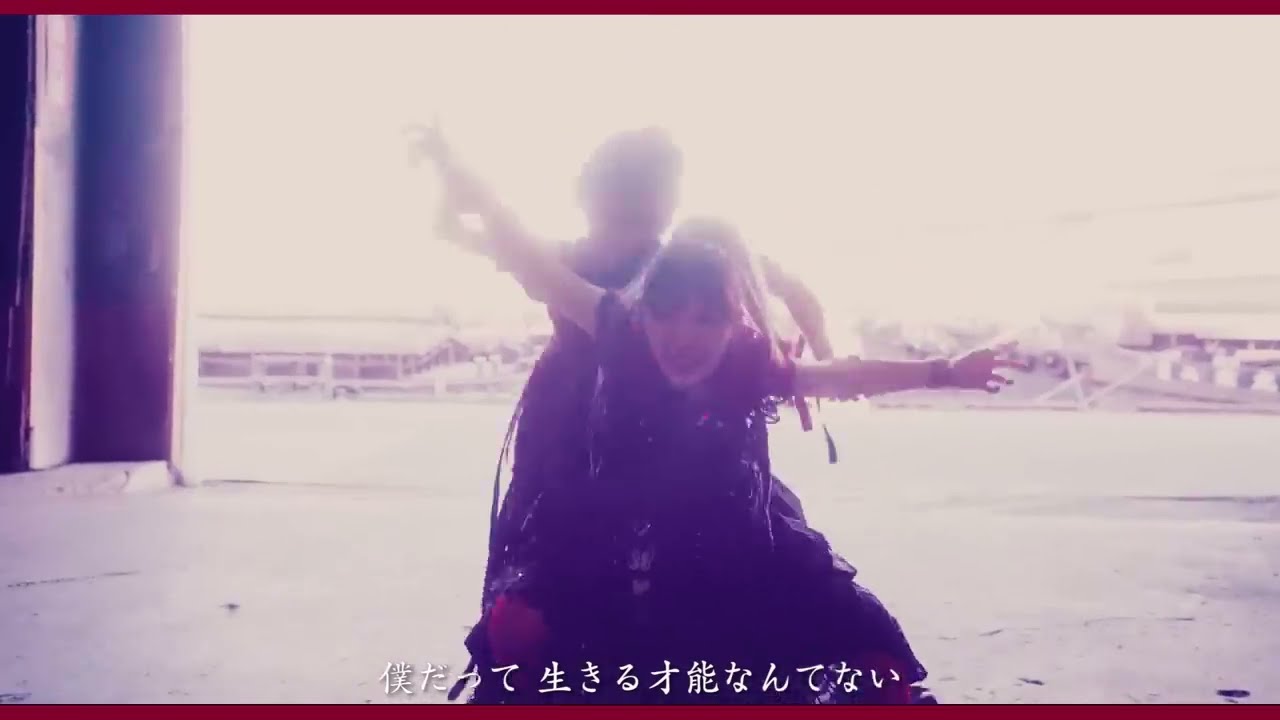 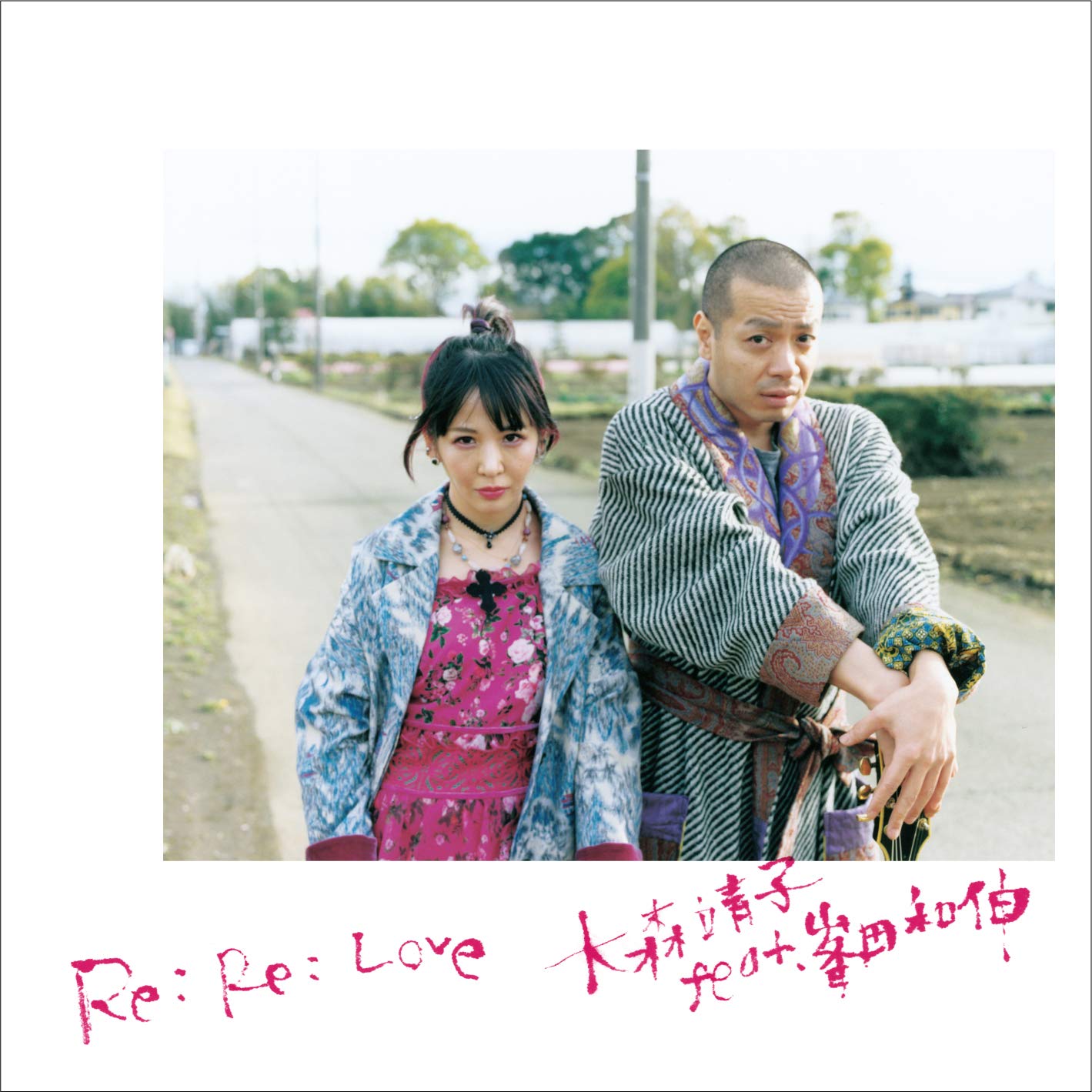 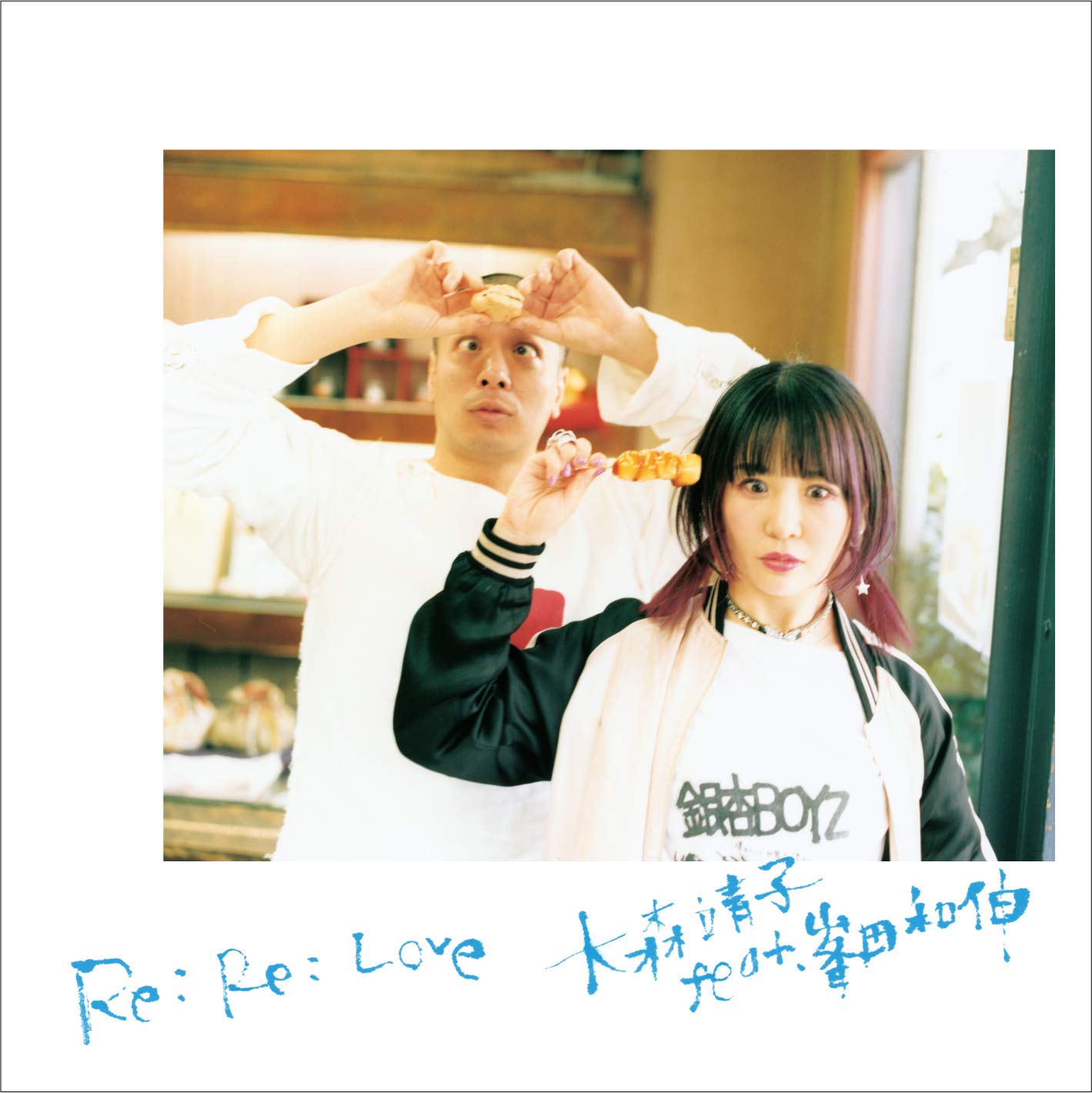 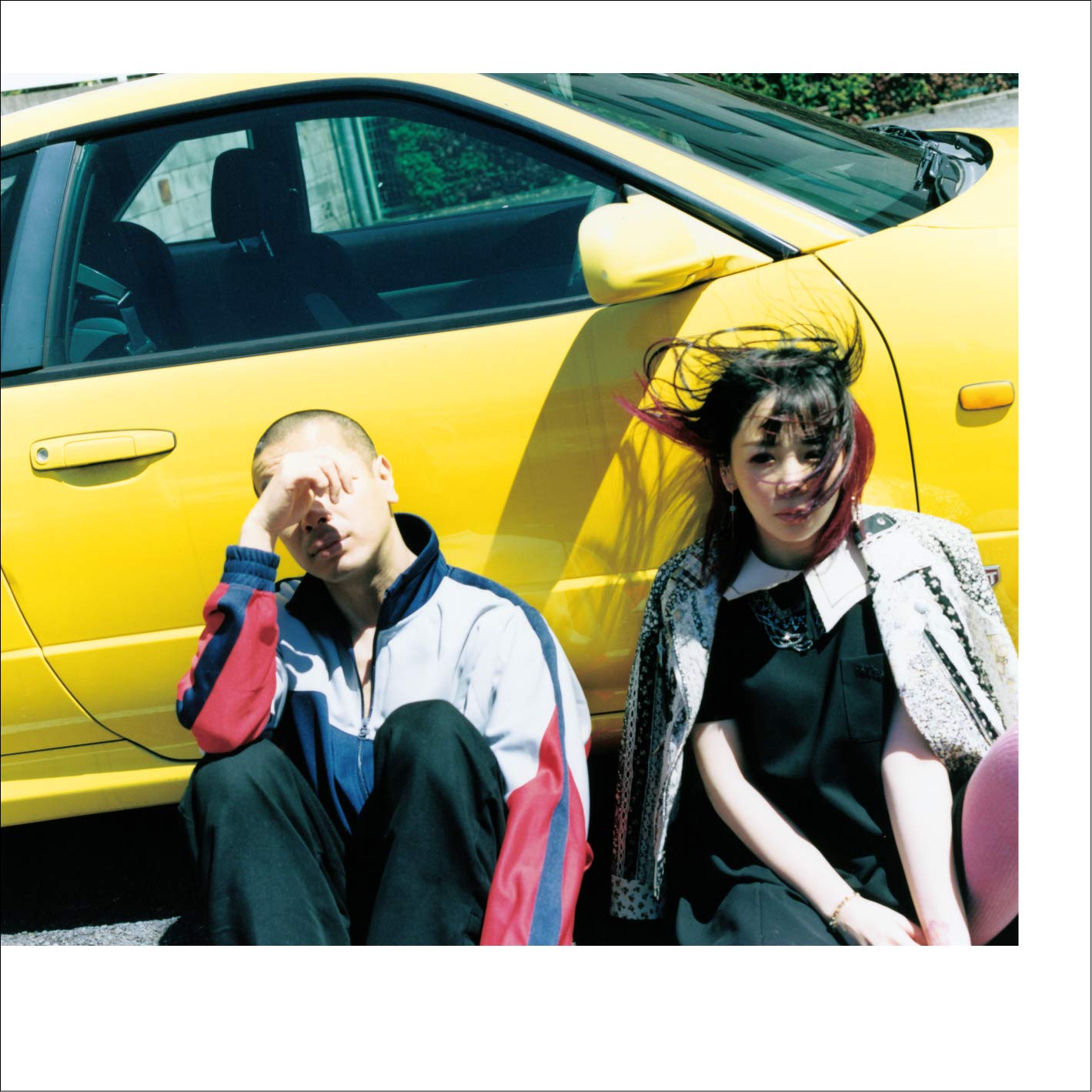