The latest from Ohara Sakurako finds the singer in a pink room working more choreography into her act. Flanked by a quartet of dancers, Sakurako works through a dance worthy arrangement with atmospheric elements that might make one break out the legwarmers. It seems like Sakurako really worked at this choreography, and she pulls it off while looking naturally. But, “Shine On Me” is a bit of a departure for Ohara Sakurako; clearly she can do whatever she wants at this point! “Shine On Me”, the 11th single from Ohara Sakurako, is on sale now at the links below. 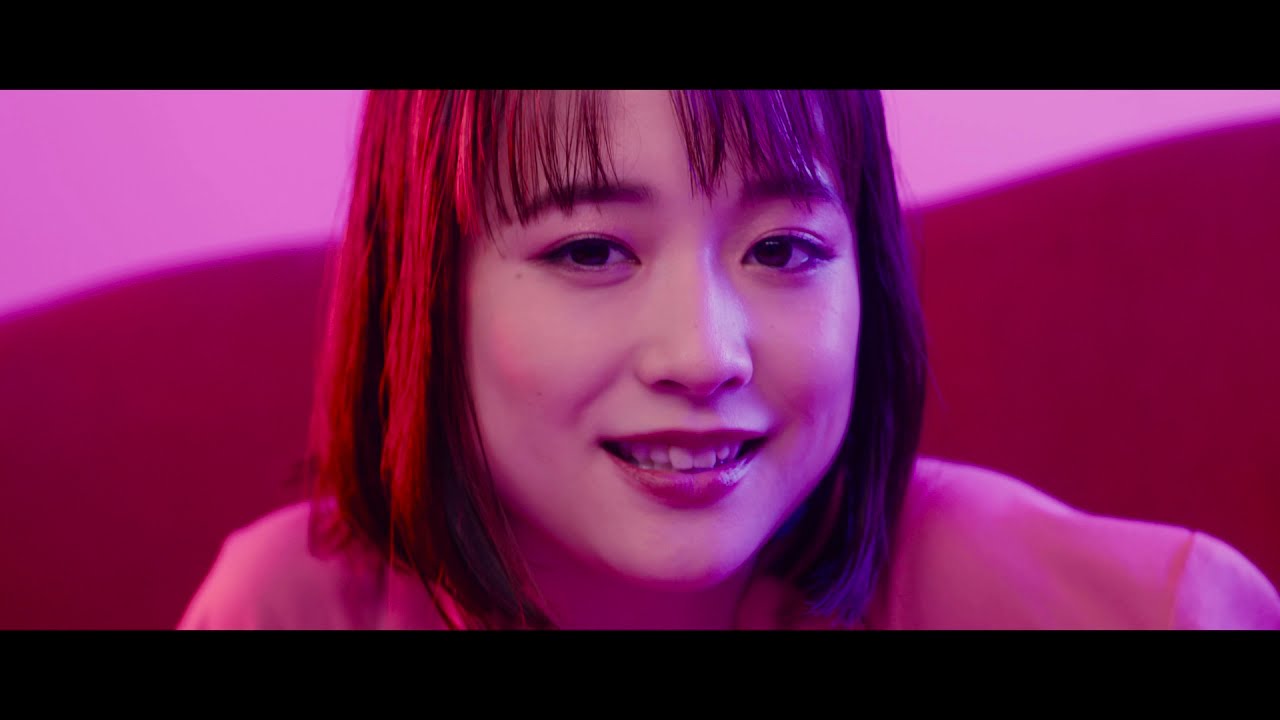 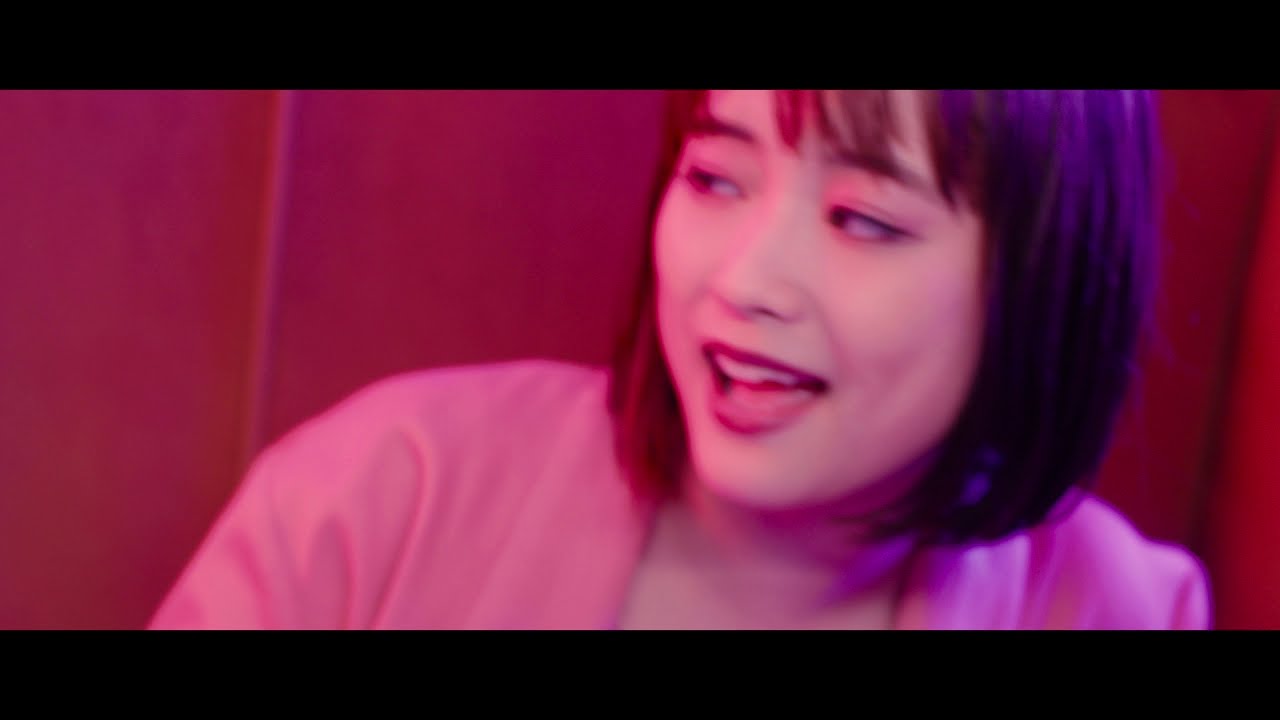 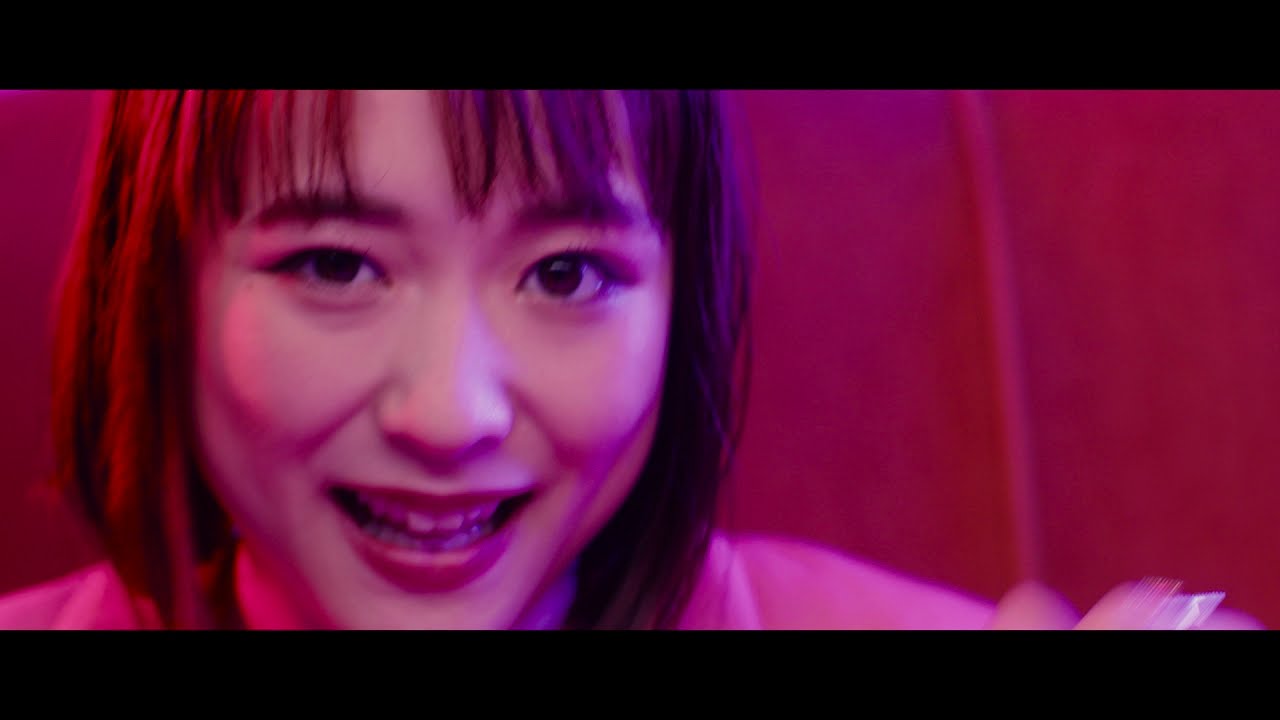 Buy Ohara Sakurako’s “Shine On Me“ 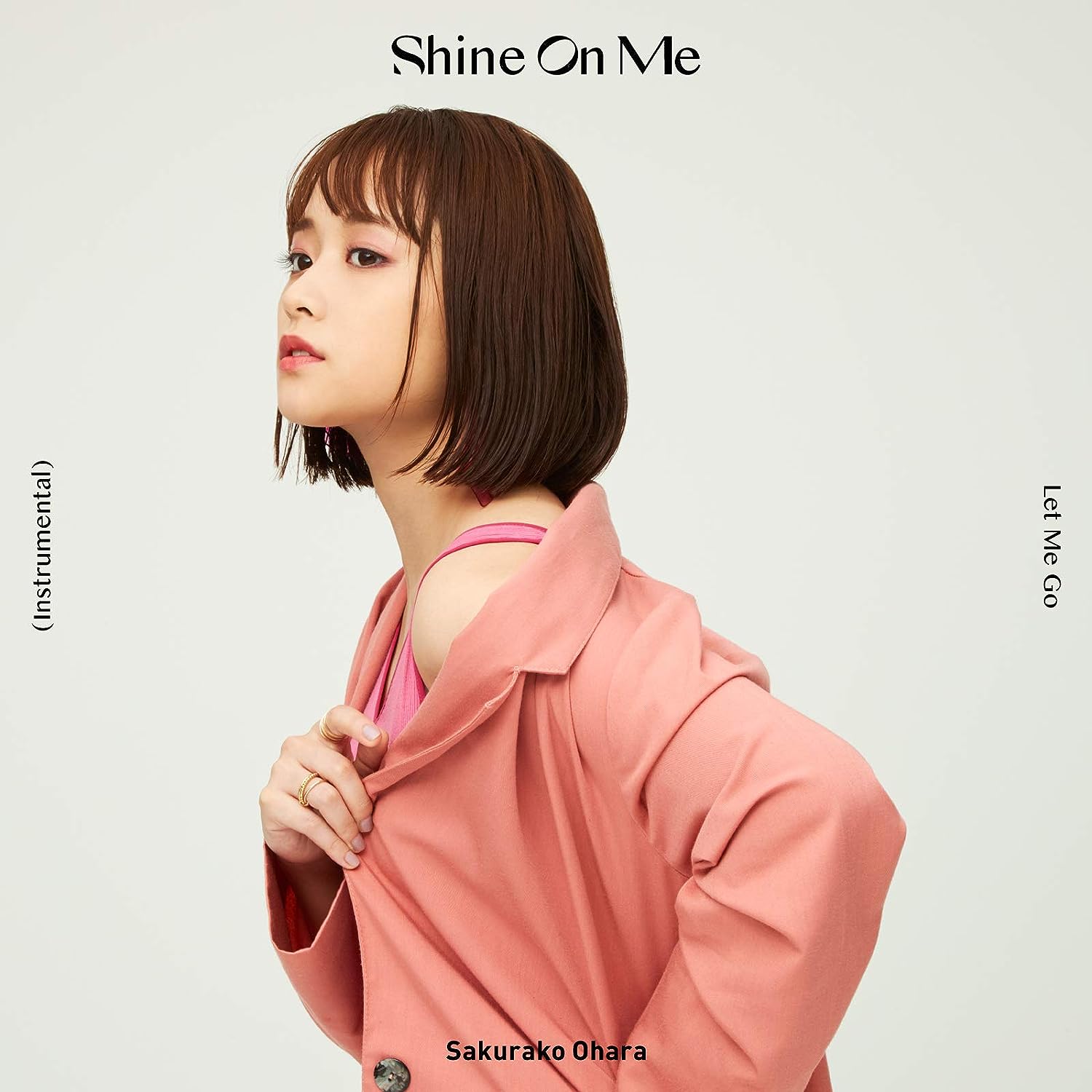 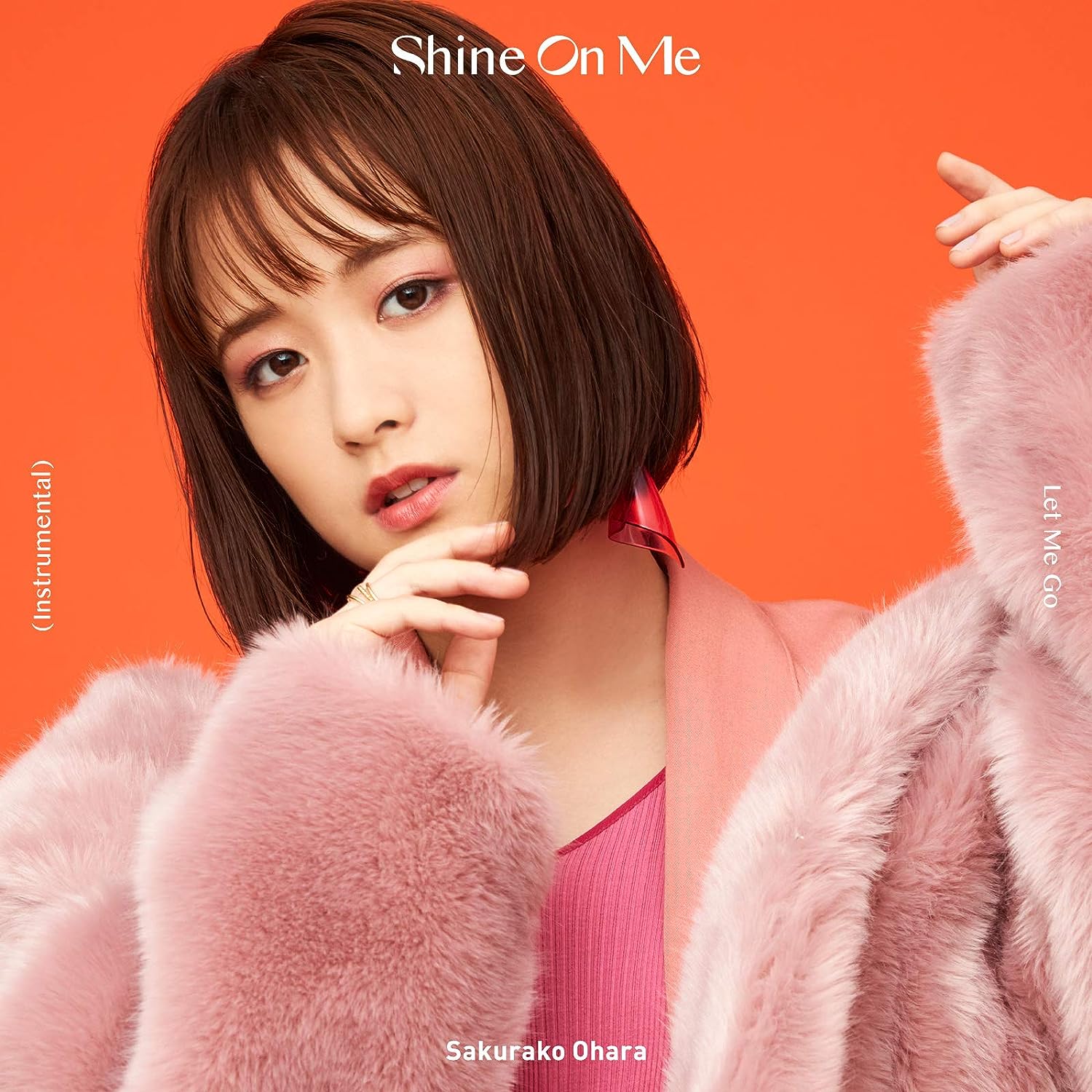 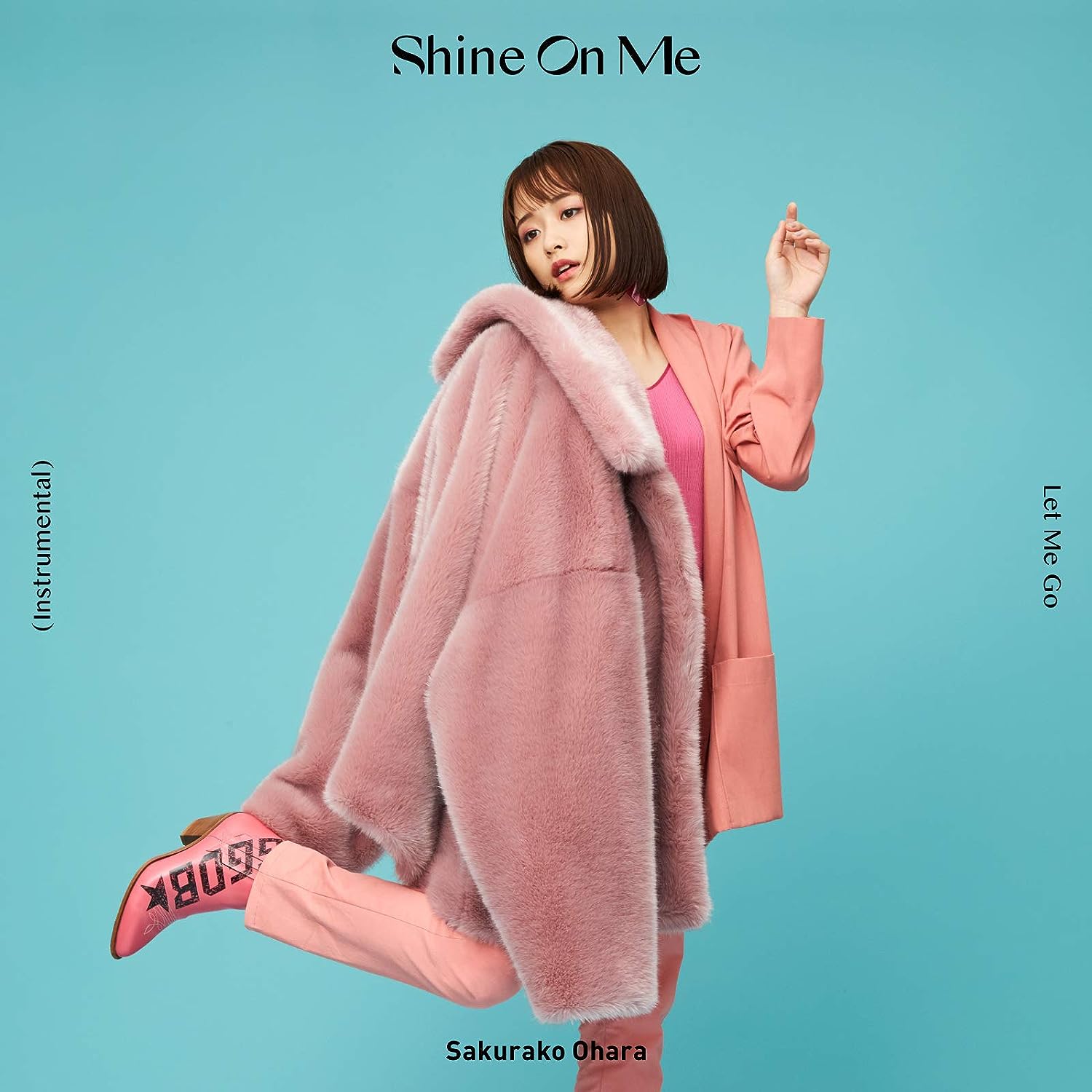 New PV Alert: Ohara Sakurako – I am I