New PV Alert: Ohara Sakurako – I am I

Celebrating her fifth year as a solo artist, Ohara Sakurako releases her new single “I am I”. For her tenth time out, we get a dual perspective of the actress/singer with an introspective Sakurako resting her head on her bed and a more lively Sakurako playfully strolling in the forest under the protection of an umbrella. A vaguely funky instrumental layers the steady acoustic guitar under sparse bass guitar. The arrangement breaks into a full strength pop for the chorus. Sakurako adorns the arrangement with her pleasing voice and owns the arrangement with her slight vibrato. “I am I” is a short version, so we don’t get to hear too much past the first chorus, but if you are a fan of Sakurako then I’m sure you will be sold. “I am I”, the 10th single from Ohara Sakurako, goes on sale July 31, 2019. 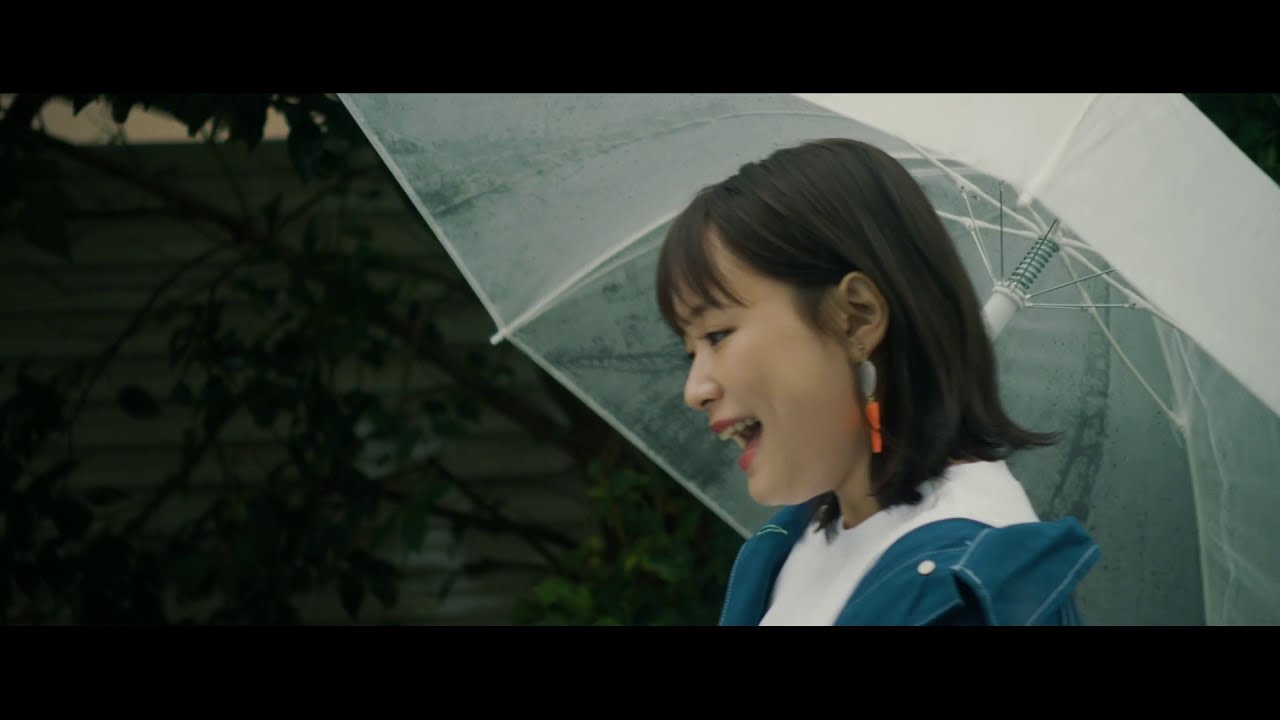 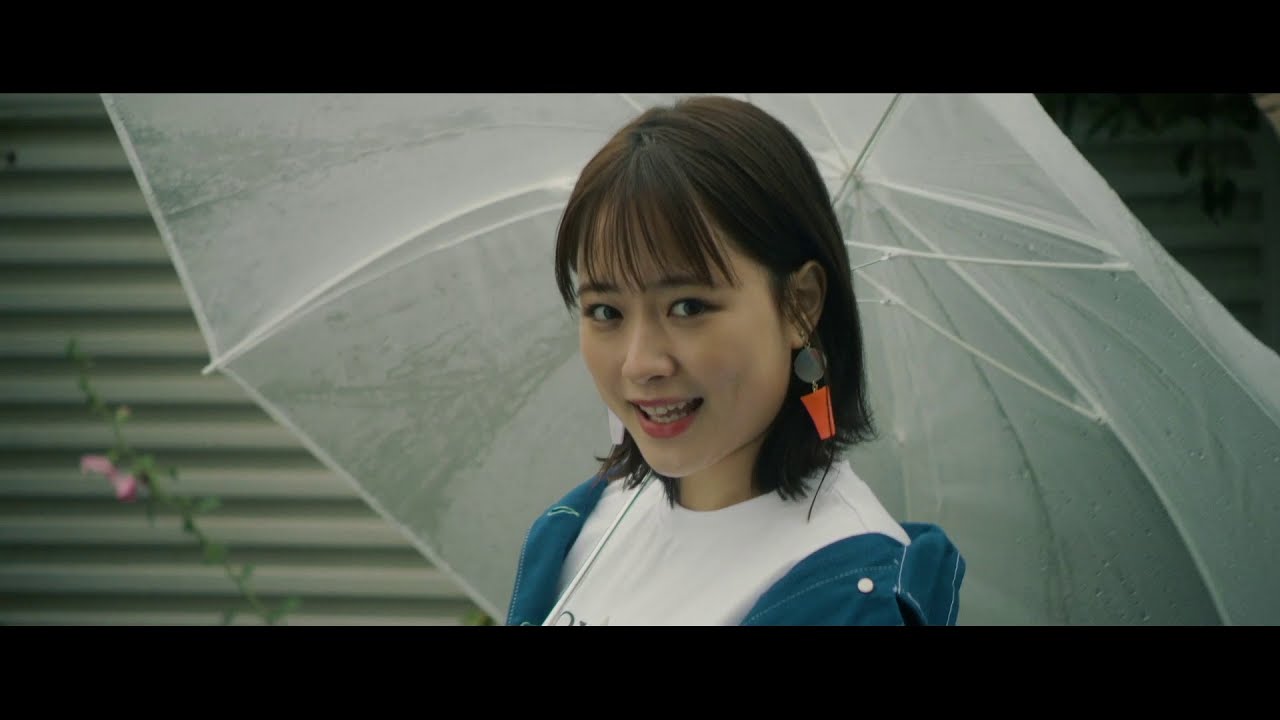 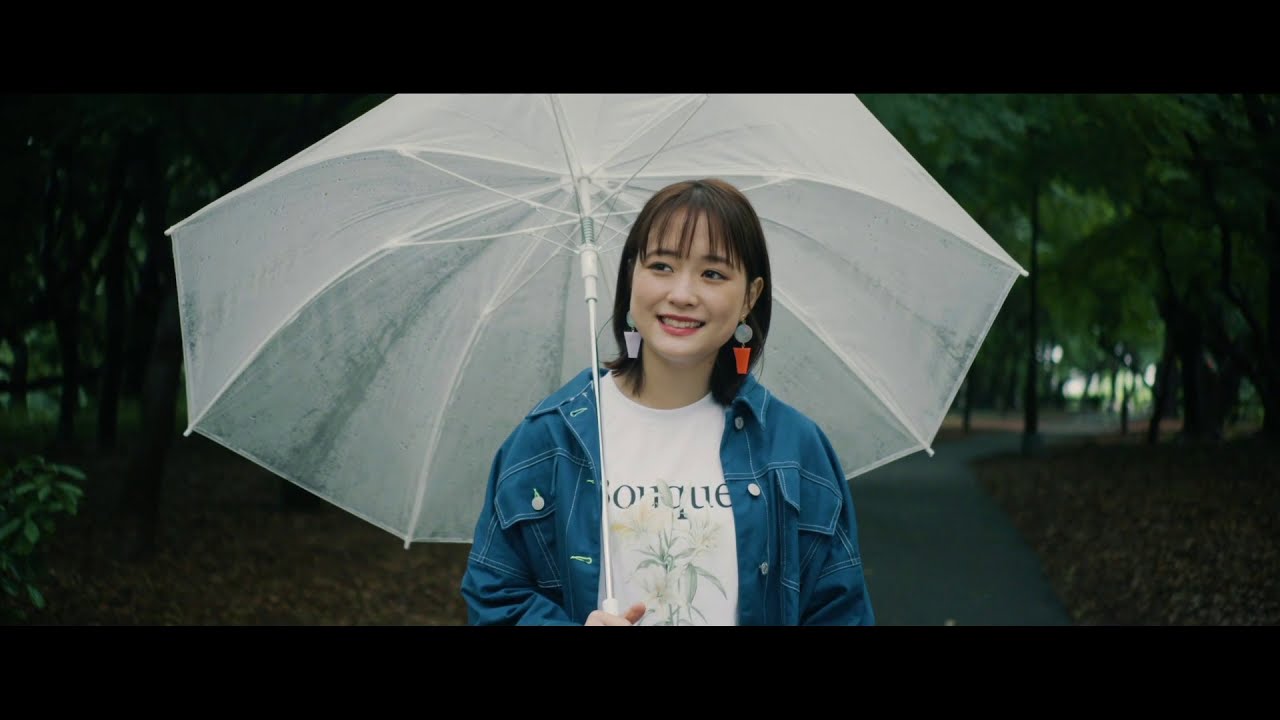 Buy Ohara Sakurako’s “I am I“ 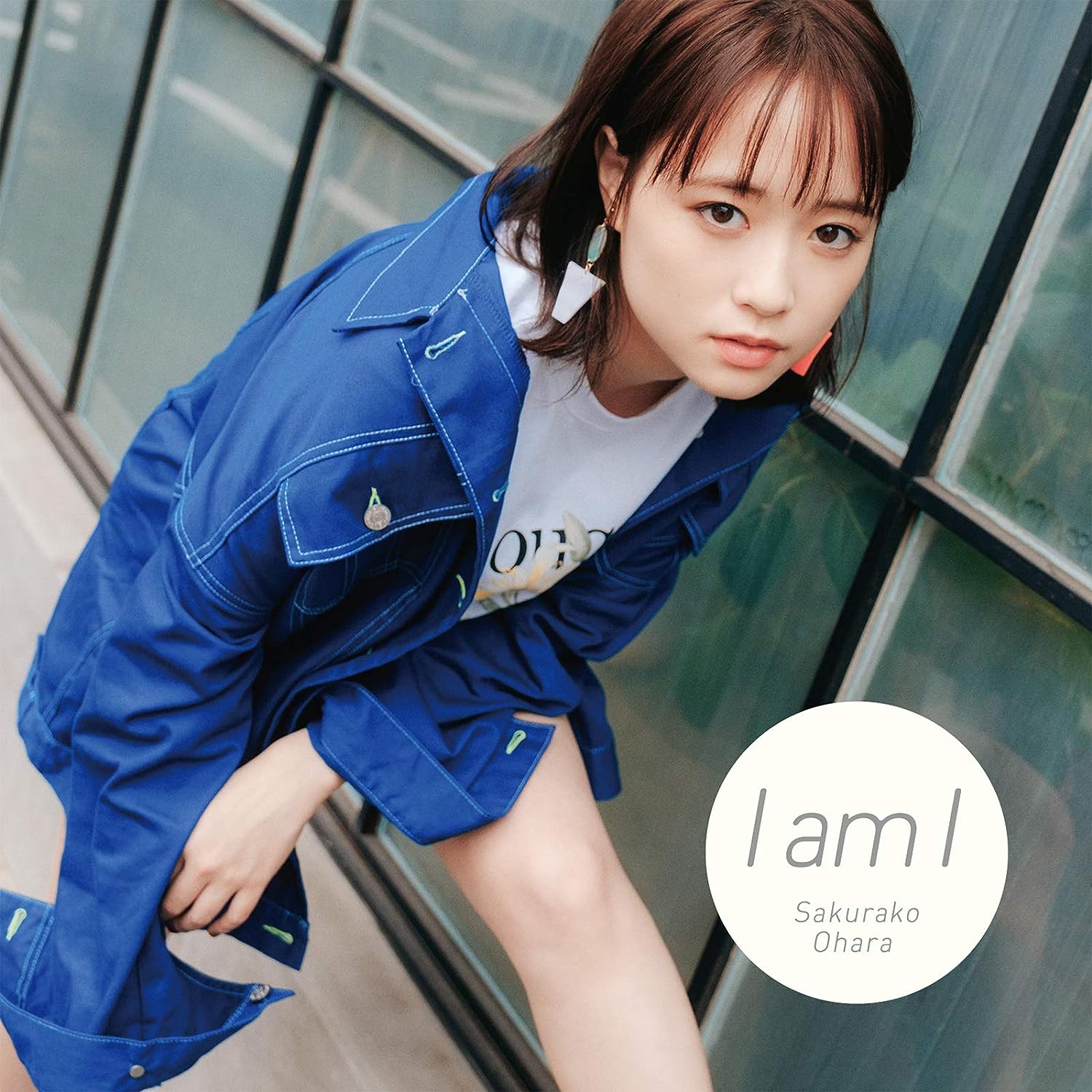 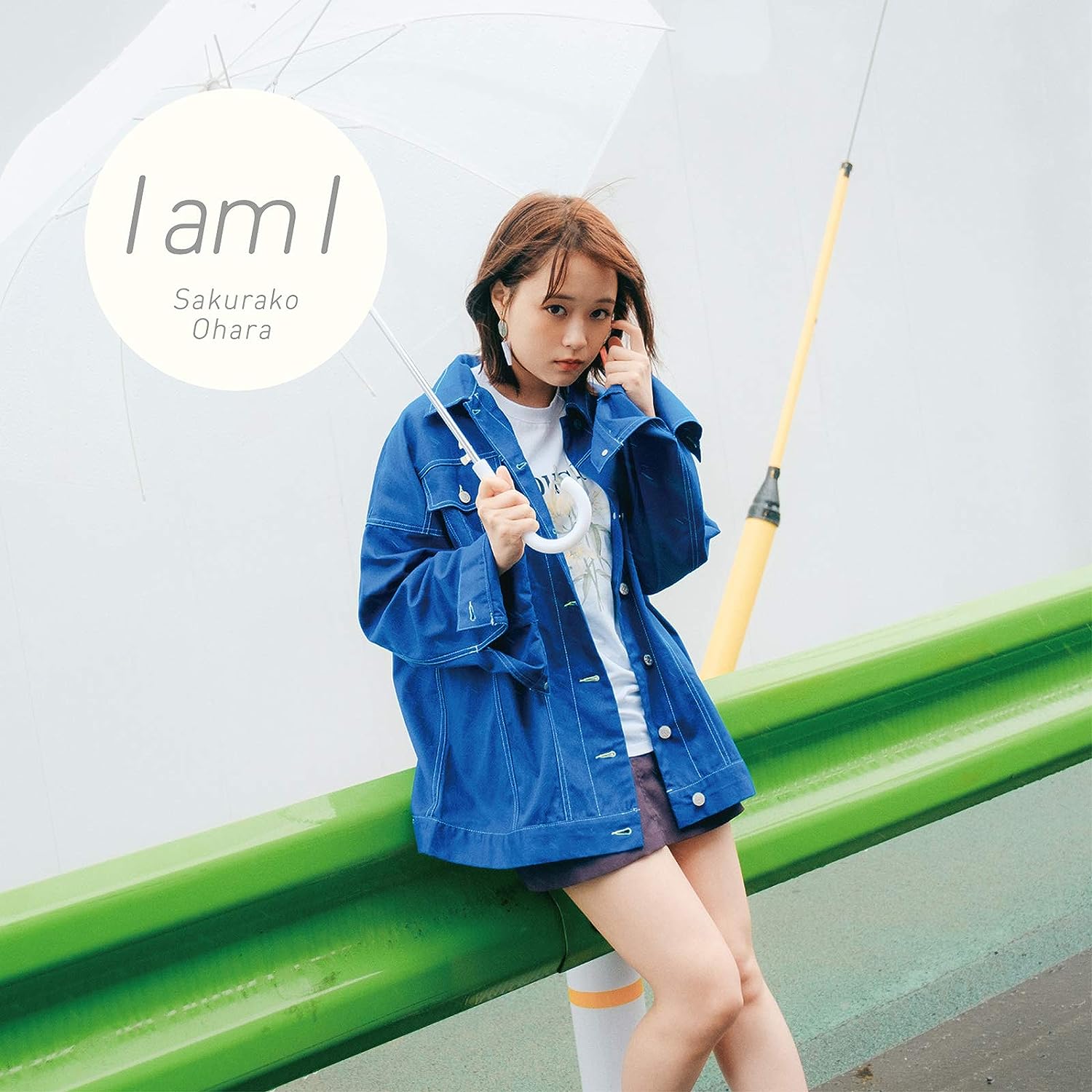 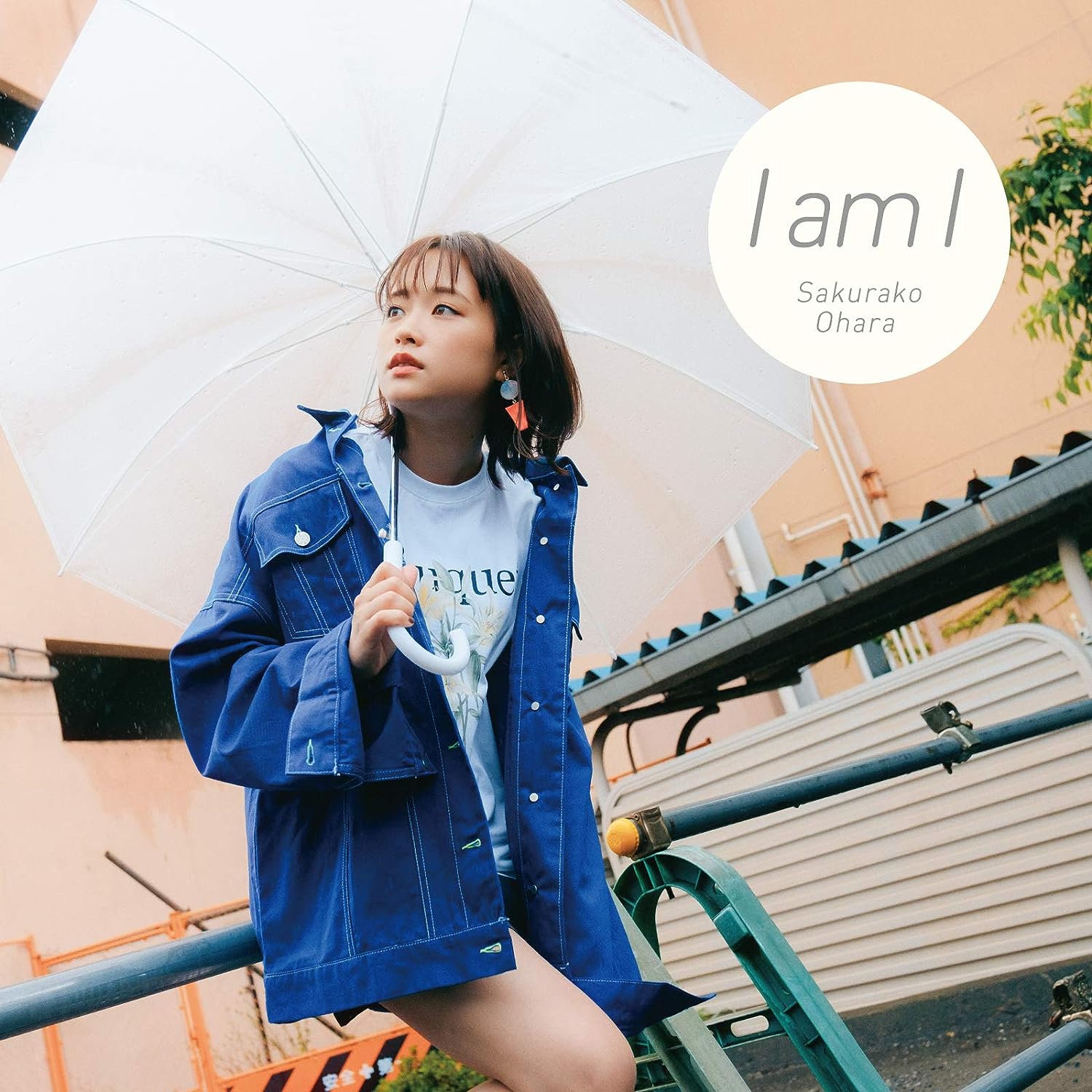