The diminutively cute Ogura Yui has an 11th single release just around the corner with the seasonally appropriate title “I.LOVE.YOU!!”. In stylish clothes and an impossible pink trimmed cheer uniform, Yui greets us with a self-penned song that plays to her charms. Late to her self-insert date with the viewer, Yui wakes up, gets to cooking, and rushes off to the bridge of the song. Heck, the girl can barely contain herself waiting for crosswalk to change to green. “I.LOVE.YOU!!” goes on sale just in time for Valentine’s Day: February 12, 2020. 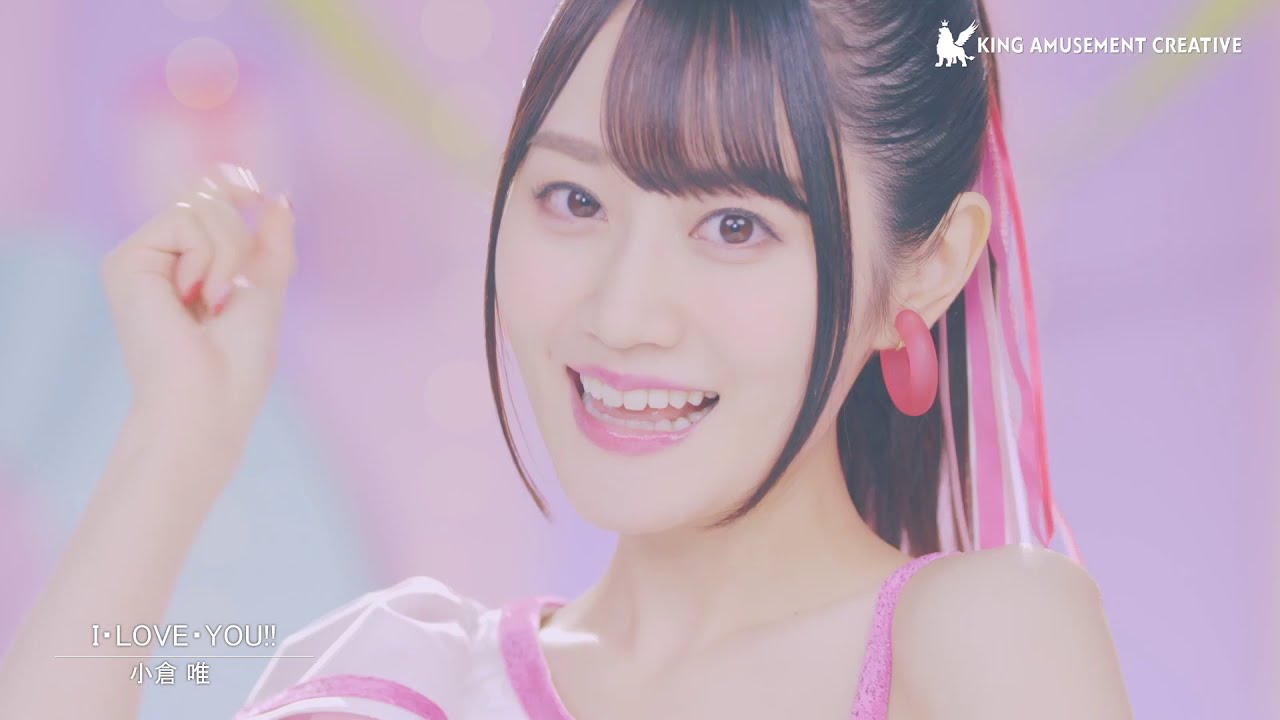 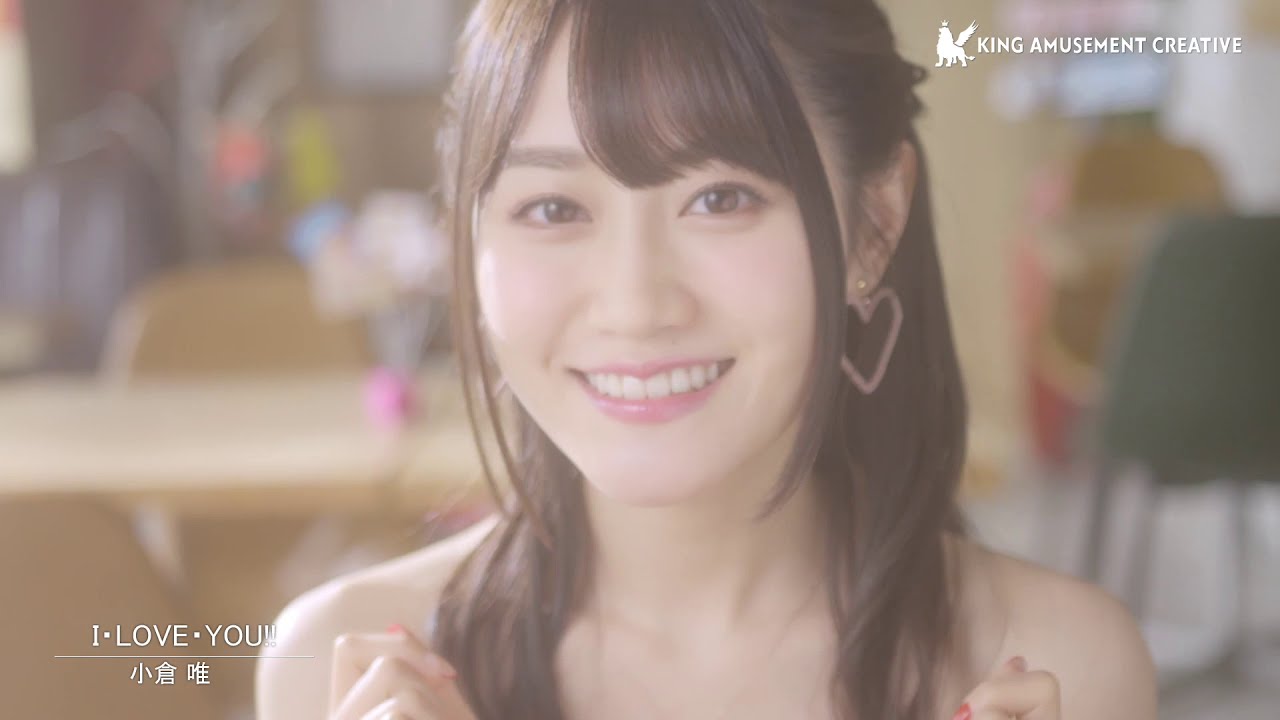 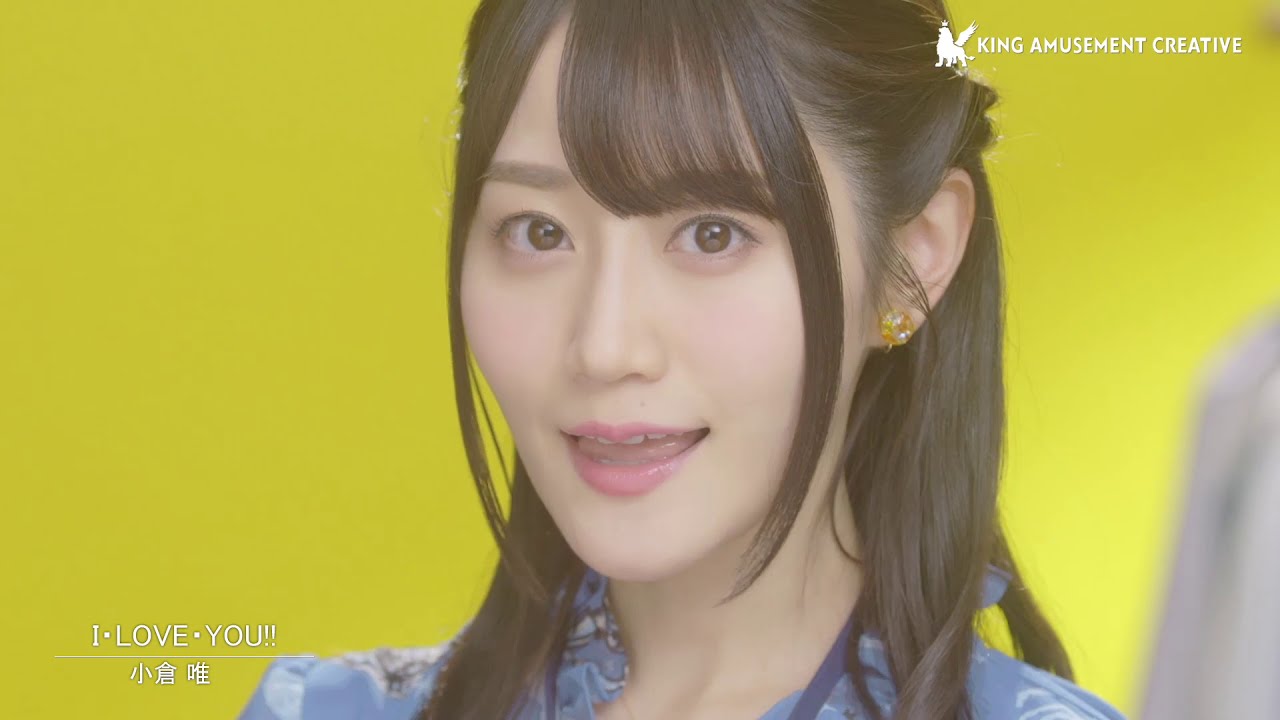 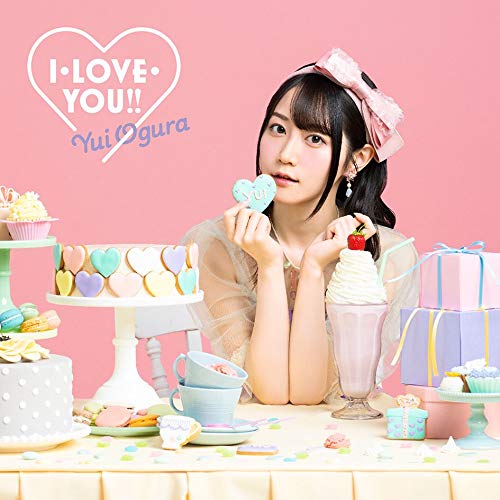 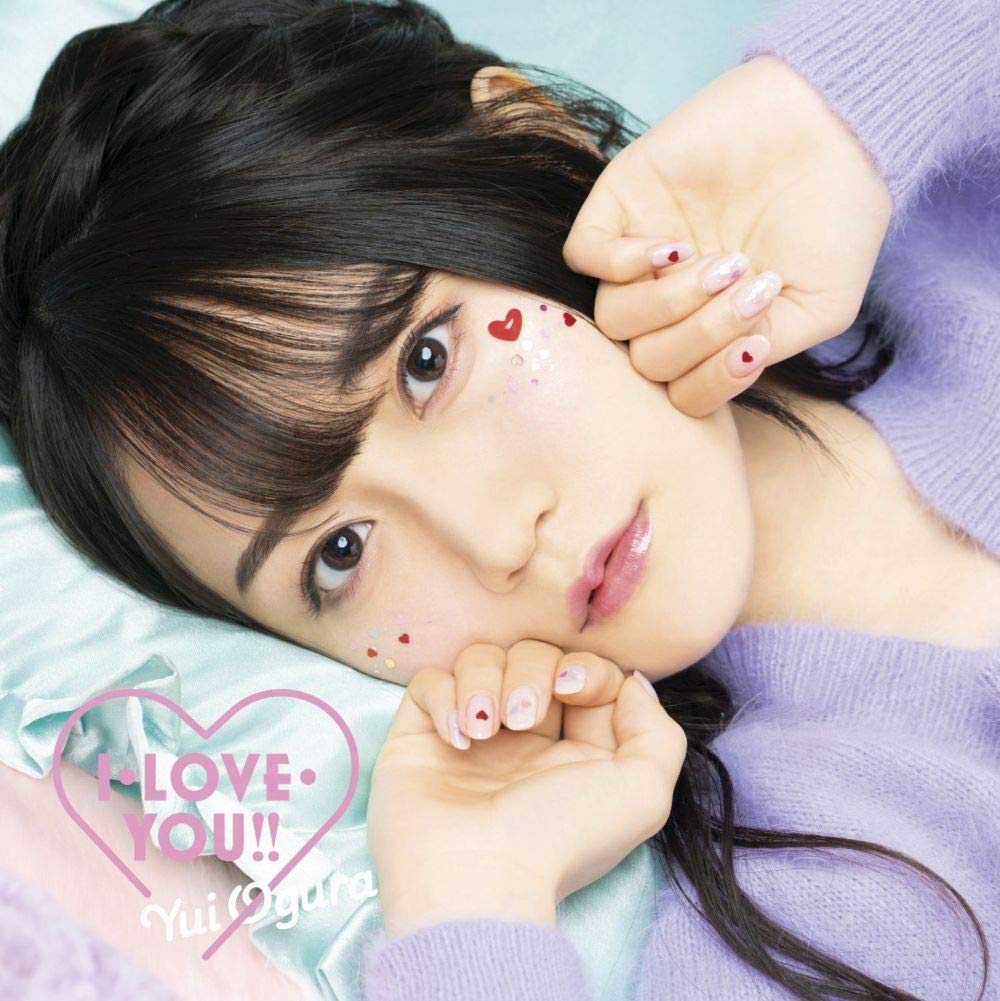 With the theme to the TV Anime “Ongaku shoujo”, Ogura Yui springs up with the …