Ogura Yui gets her 10th single off the ground with the promotional video for “Destiny”. Serving as the opening theme to the TV anime “Z/X Code reunion”, Yui steps among laser beams in in the dance performance shots. More angelic settings put the singer/voice actress amid scattered flowers and pools of water for some splash time. Whether dancing between (fricken’) laser beams or stepping beneath the floral arbors, Yui looks fantastic. “Destiny” is delivered with Yui’s easily distinguishable vocal squeak, which probably gets a lot less credit than it deserves: she sounds cute and on point for this performance. Ogura Yui’s tenth single, “Destiny”, goes on sale October 30, 2019. 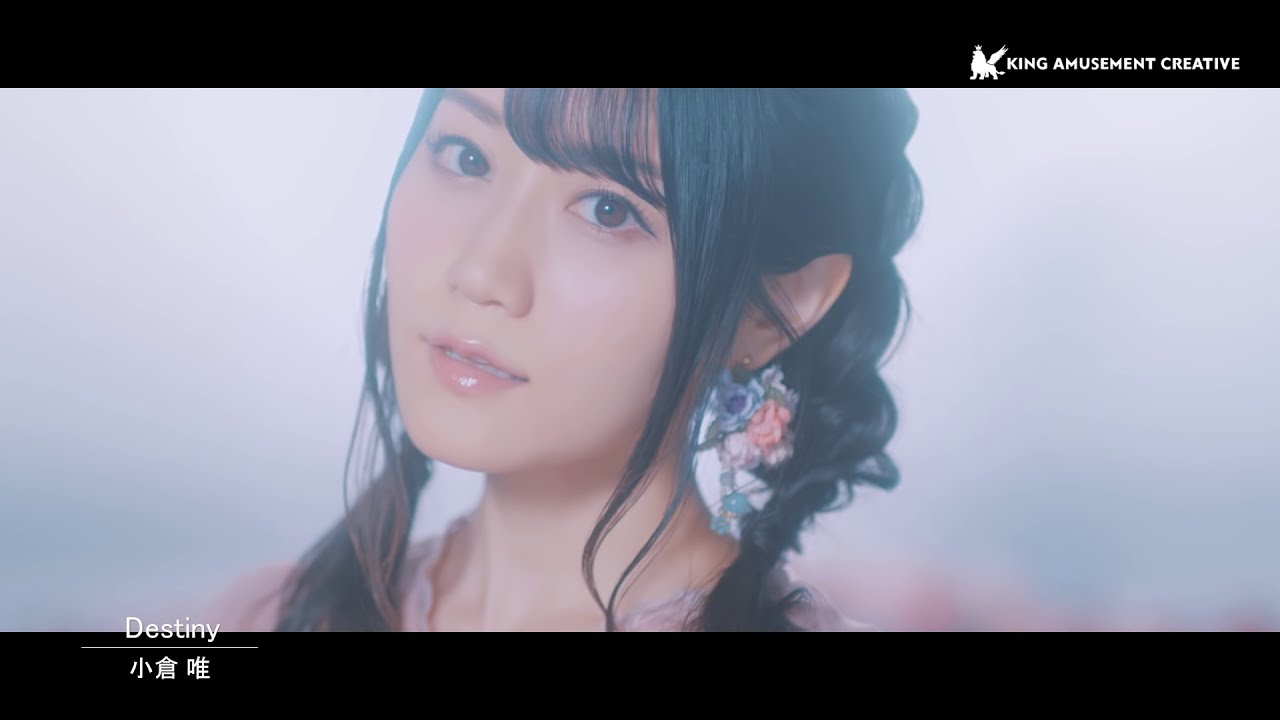 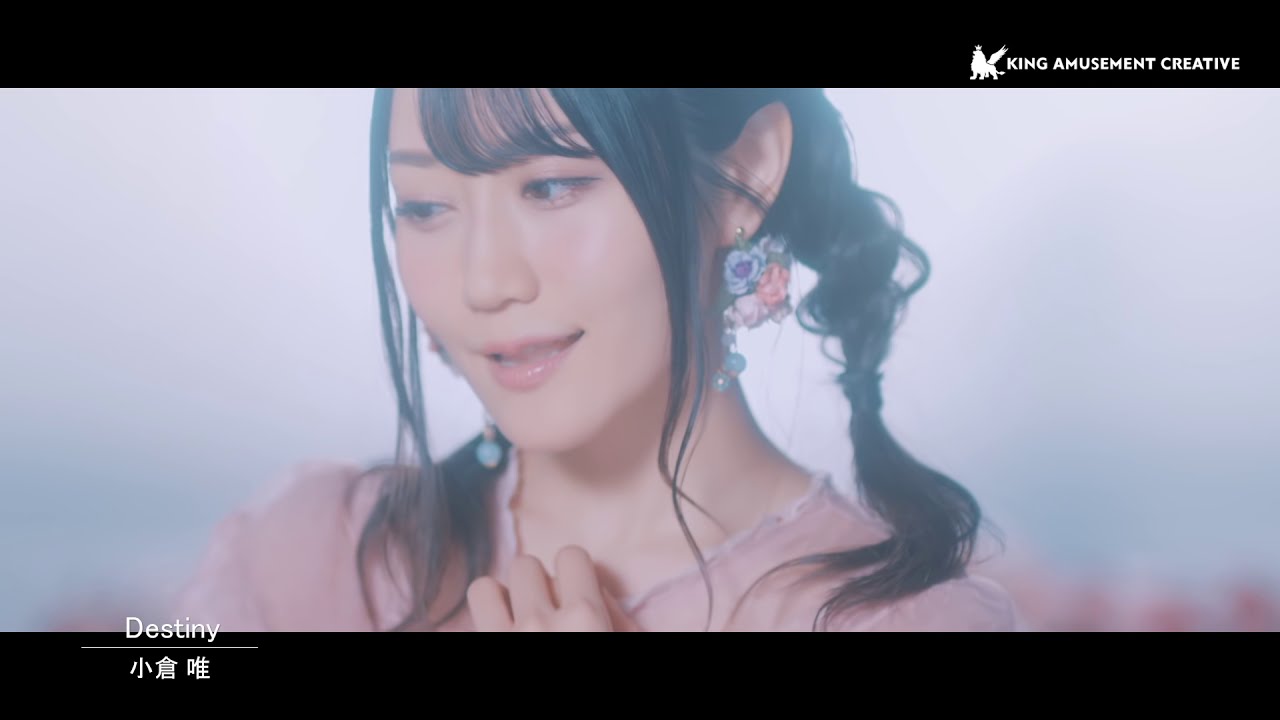 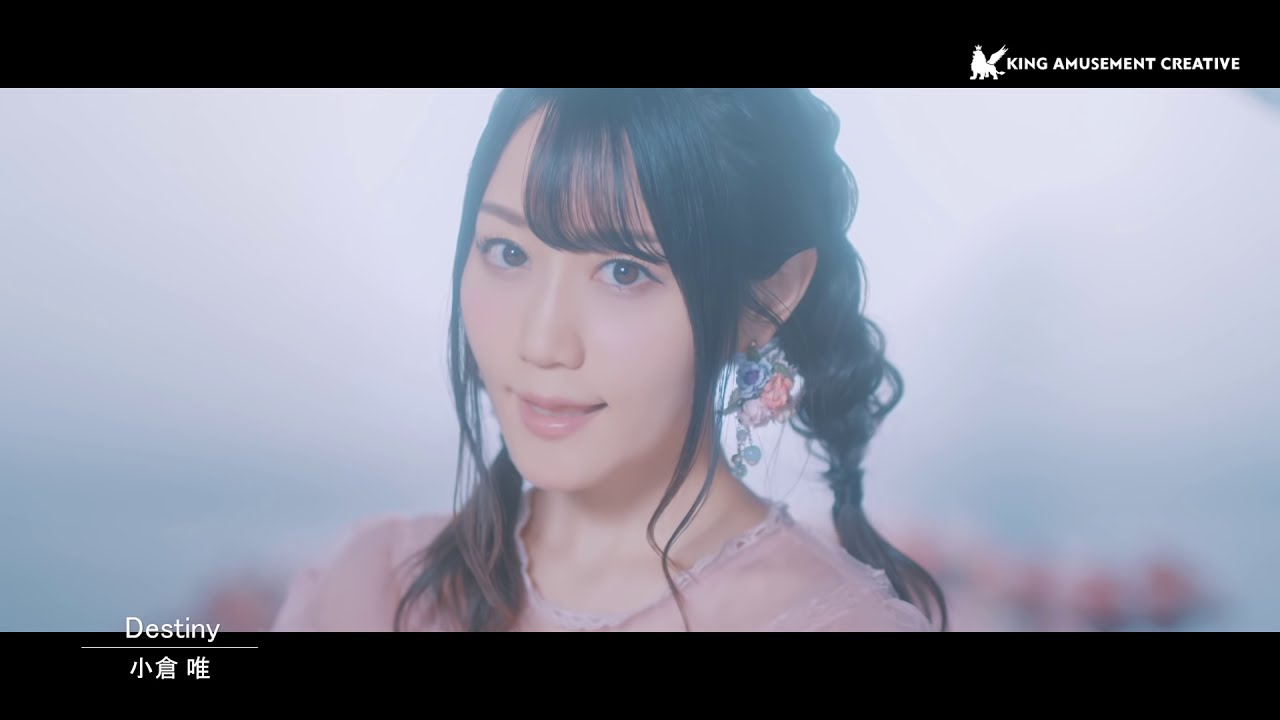 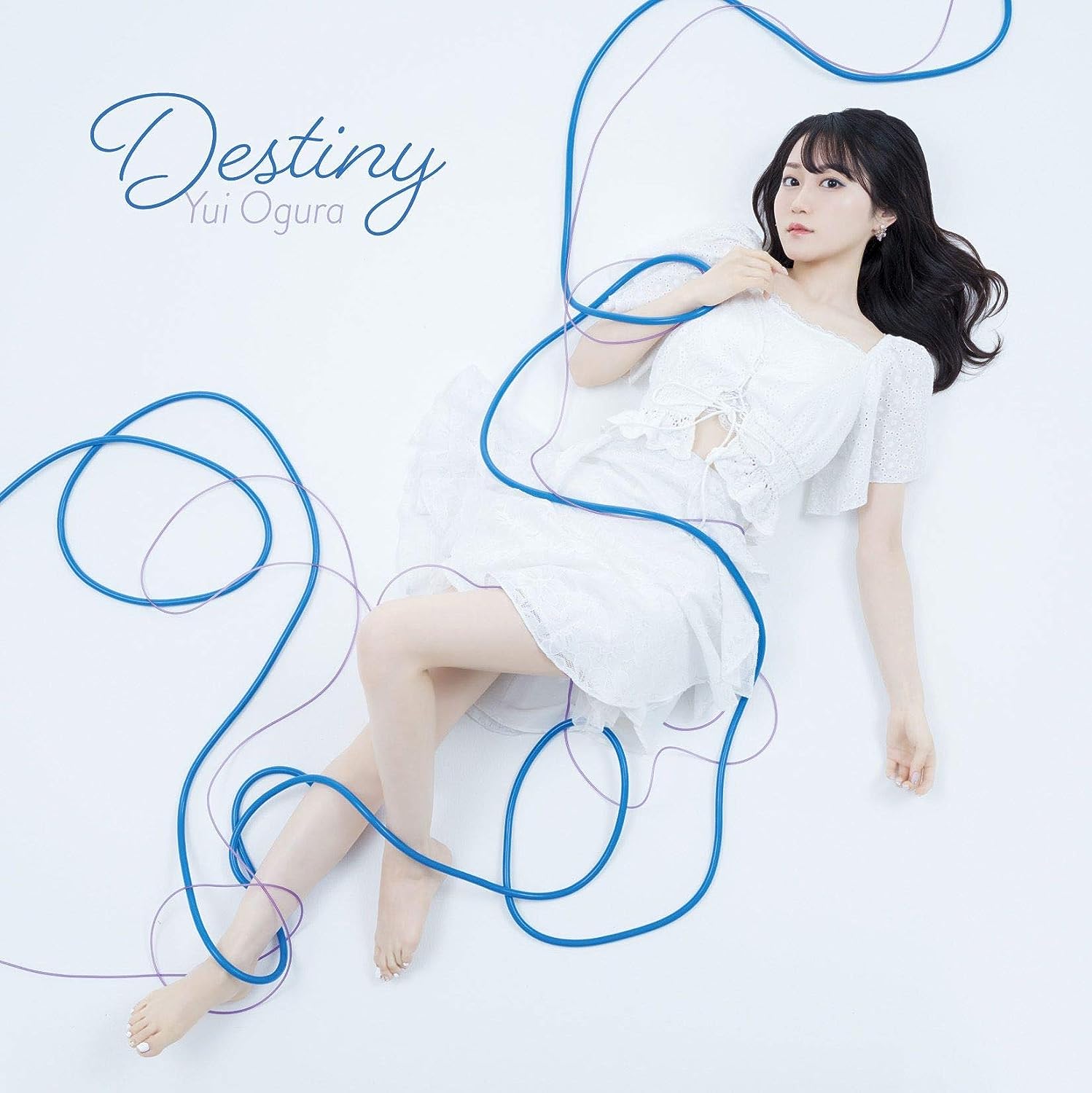 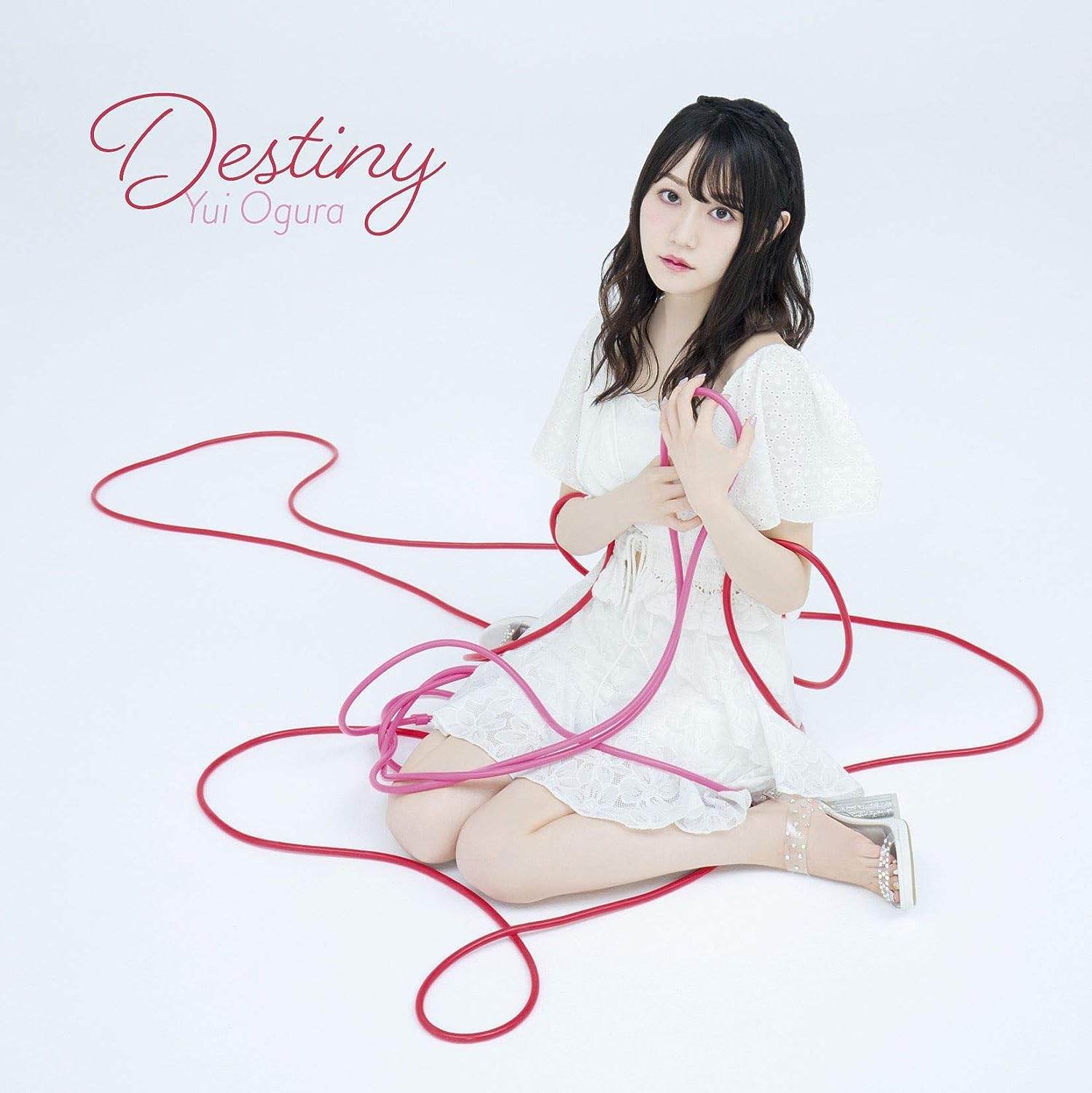 Ogura Yui releases her third album soon, and we have an accompanying promotional video to …