Two weeks ago, Nogizaka46 released the promotional video for their 23rd single “Sing Out!”, and I, in derelict of duty, have yet to say a thing about it. In royal purples and whites, the girls stomp and clap their way through this single with that familiar beat reverberating on the wood floors of the PV. Spotlights focus our attention on small group dances interspersed throughout the cavernous hall of the set. Choruses of “Happy, happy, everybody be happy!” definitely get the idol mood going as Nogizaka46’s number increases to include … well, damn near everybody! The spectacle of the large scale choreography continues to look impressive. When the set turns to the large wooden scaffolding, things look incredibly epic. Nogizaka46’s “Sing Out!”, their 23rd single, goes on sale May 29, 2019. 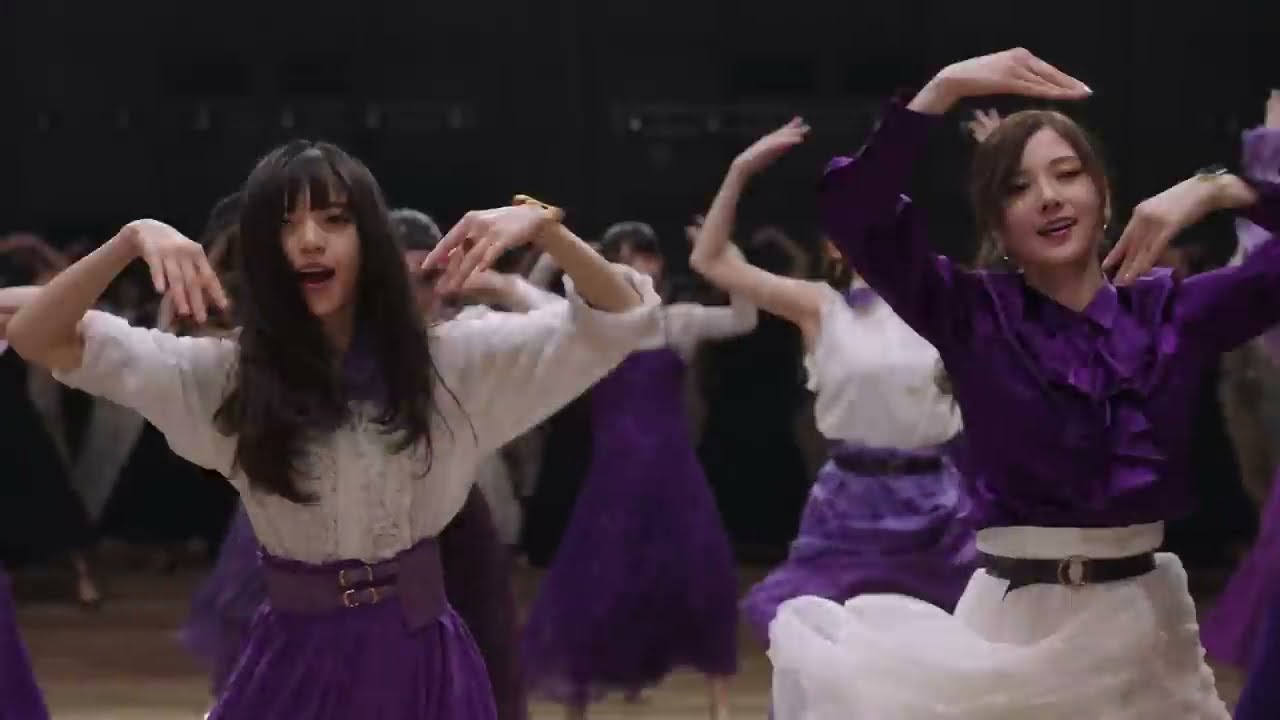 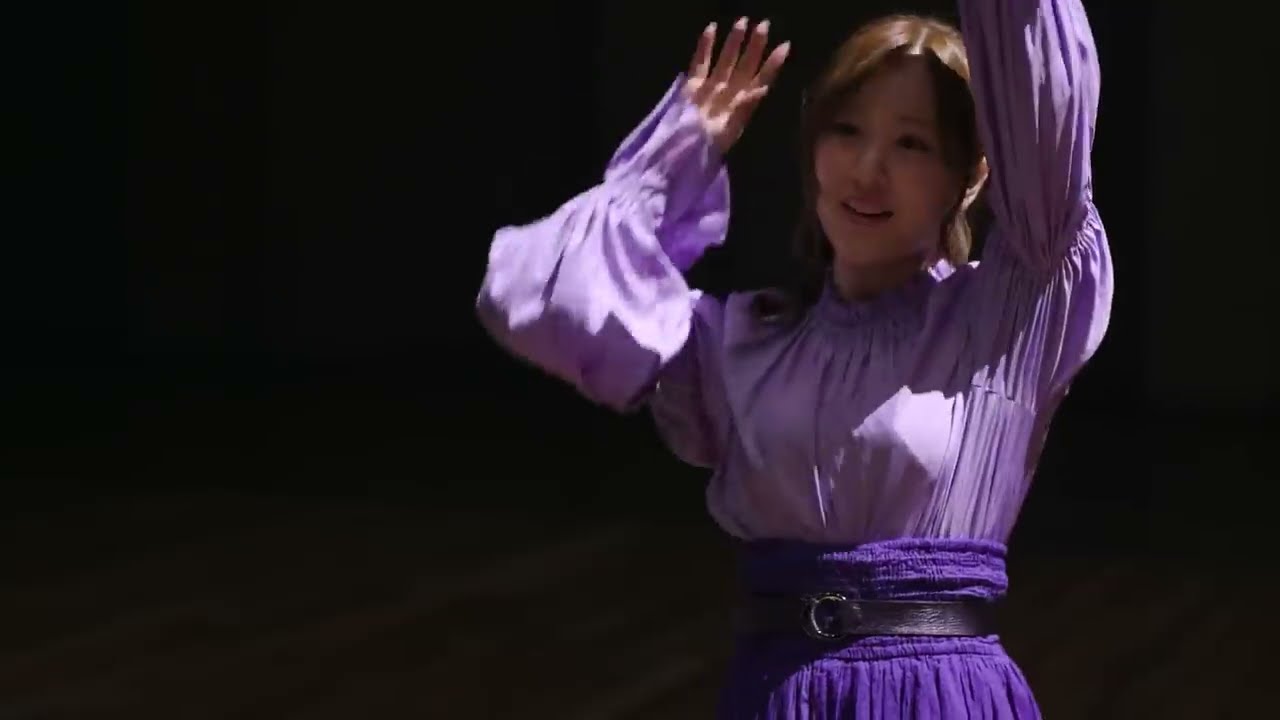 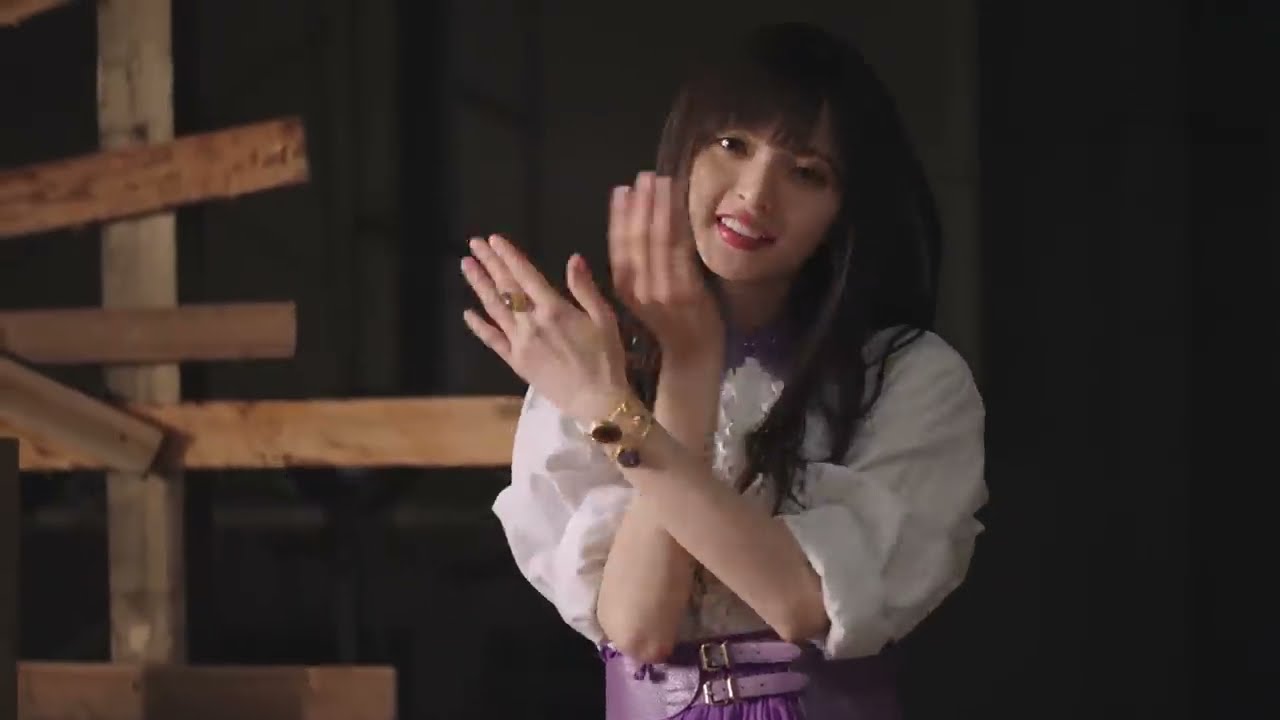 Nogizaka46 (乃木坂46) is a Japanese Idol Group produced by Akimoto Yasushi and the 1st rival group of AKB48. The group name comes from the final audition venue SME Nogizaka Building, which houses Sony Music Japan’s office. Yasushi Akimoto also said that the number “46” was chosen as a direct challenge to AKB48. The 1st generation members were announced on August 21, 2011.
More Nogizaka46 coverage from New School Kaidan 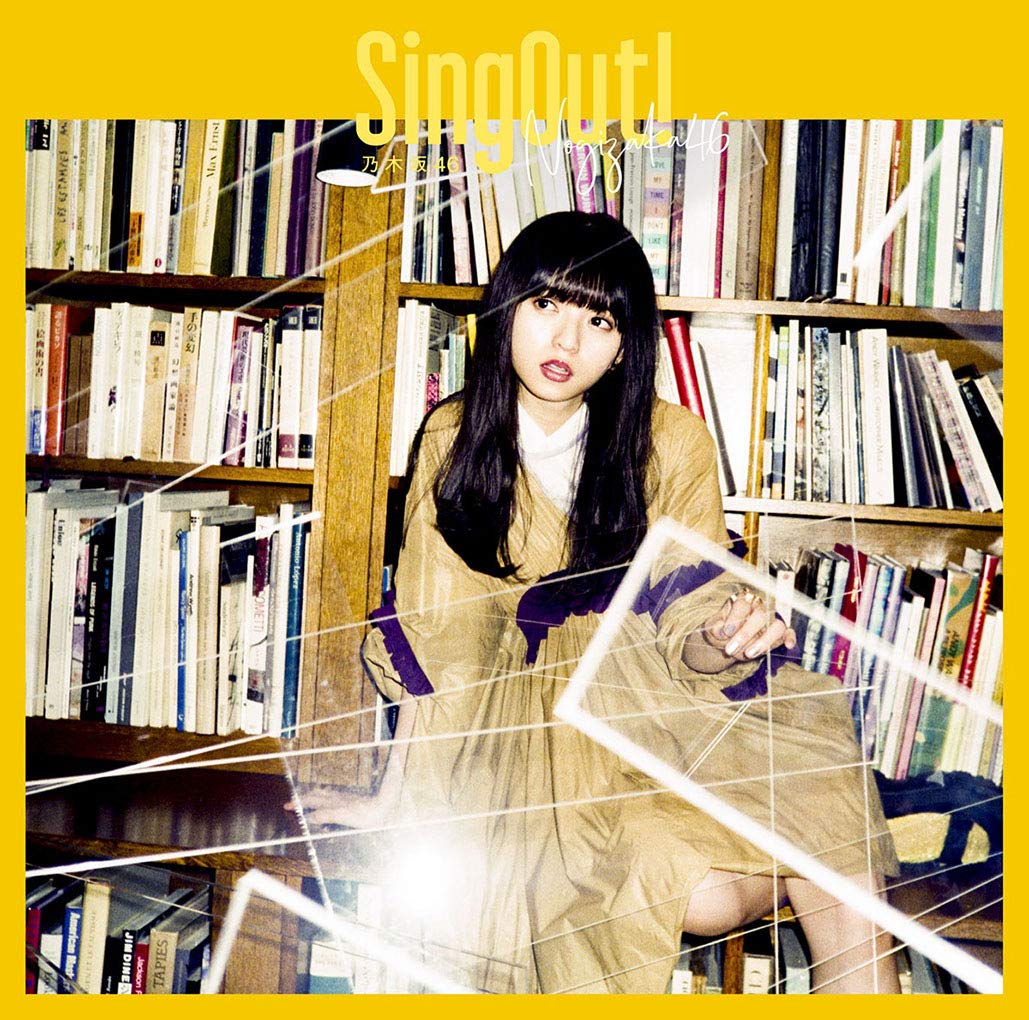 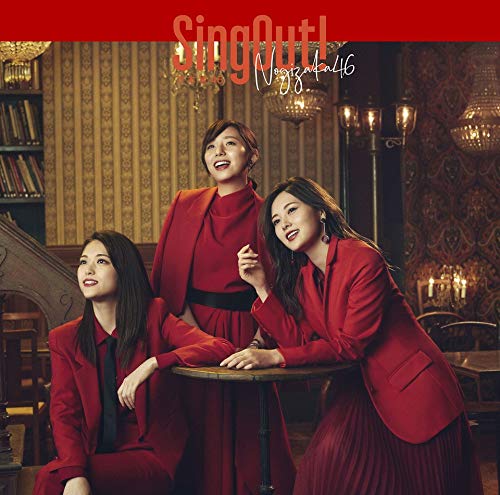 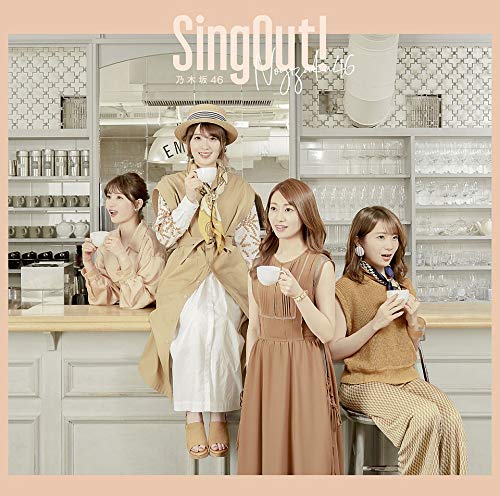 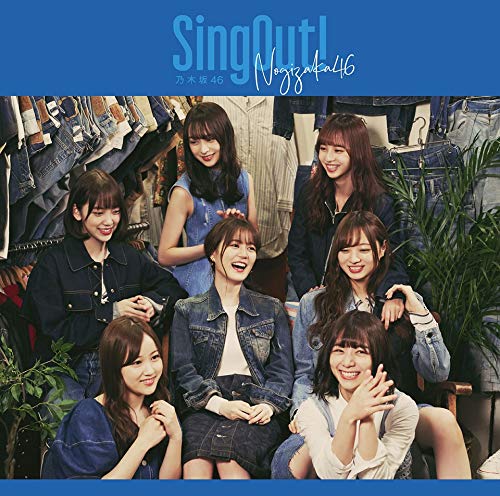 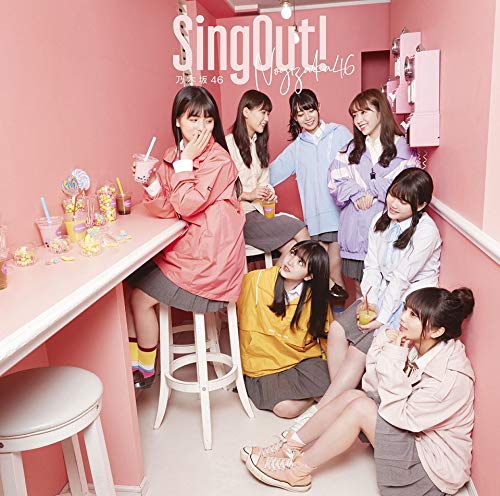 GIRLFRIEND comes back with another of their (by now) famous cover versions. The young girls …