The strings and piano theme of “Yokubomono” build some serious anticipation on the new release from NMB48. The piano motif repeats like a heartbeat as the girls march like a military unit on parade along the bleakest route available. Toppled Greek columns lie silent witness to a catastrophe hidden to us, the viewers. NMB48 gives us the visual equivalent of the destruction of a well-trod traditional world (perhaps the idol world itself?). The rhythms of “Yokubomono” keeps off of the backbeat and play like a pulse to the Yamamoto Sayaka centered senbatsu. With faces smudged with mud, NMB48 sounds like a lament: dramatic and filled with a longing for past, better days. I have to say that I admire the willingness of NMB48 to abandon the pop sound in favor of dramatic offering that doesn’t even offer the listener a bombastic dance beat. NMB48’s 18th single “Yokubomono” drops its bomb on April 4, 2018. 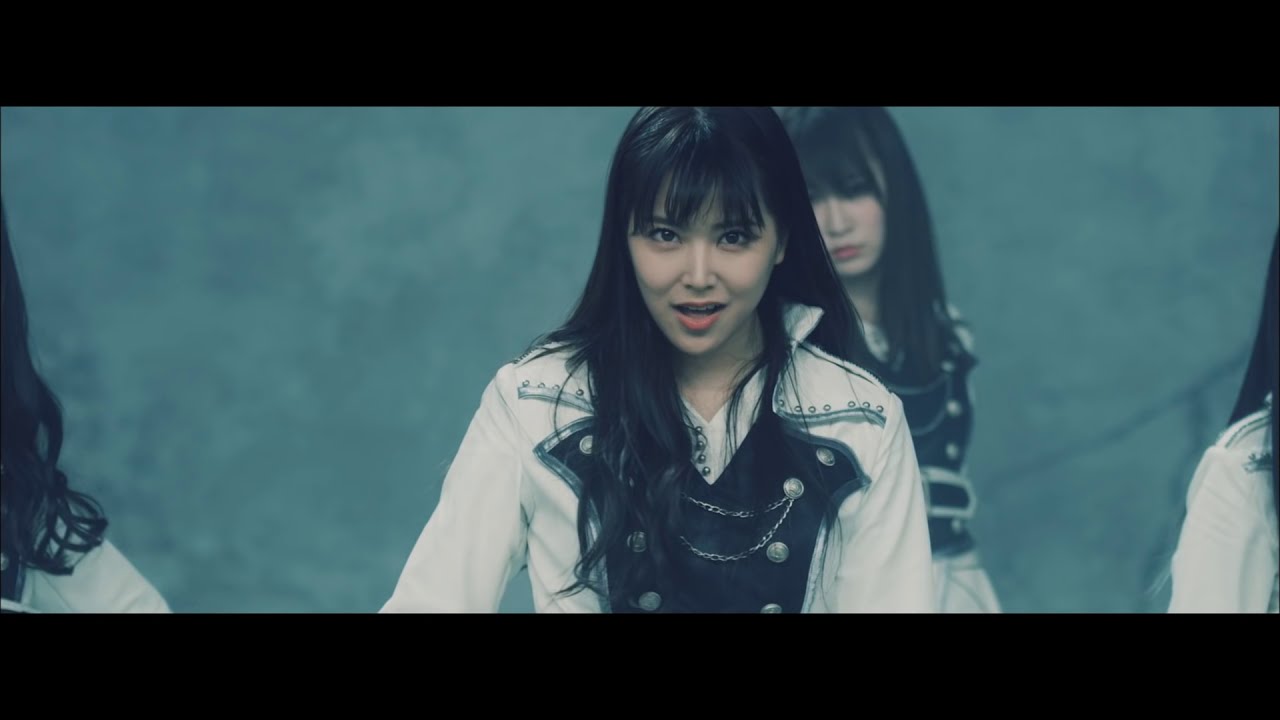 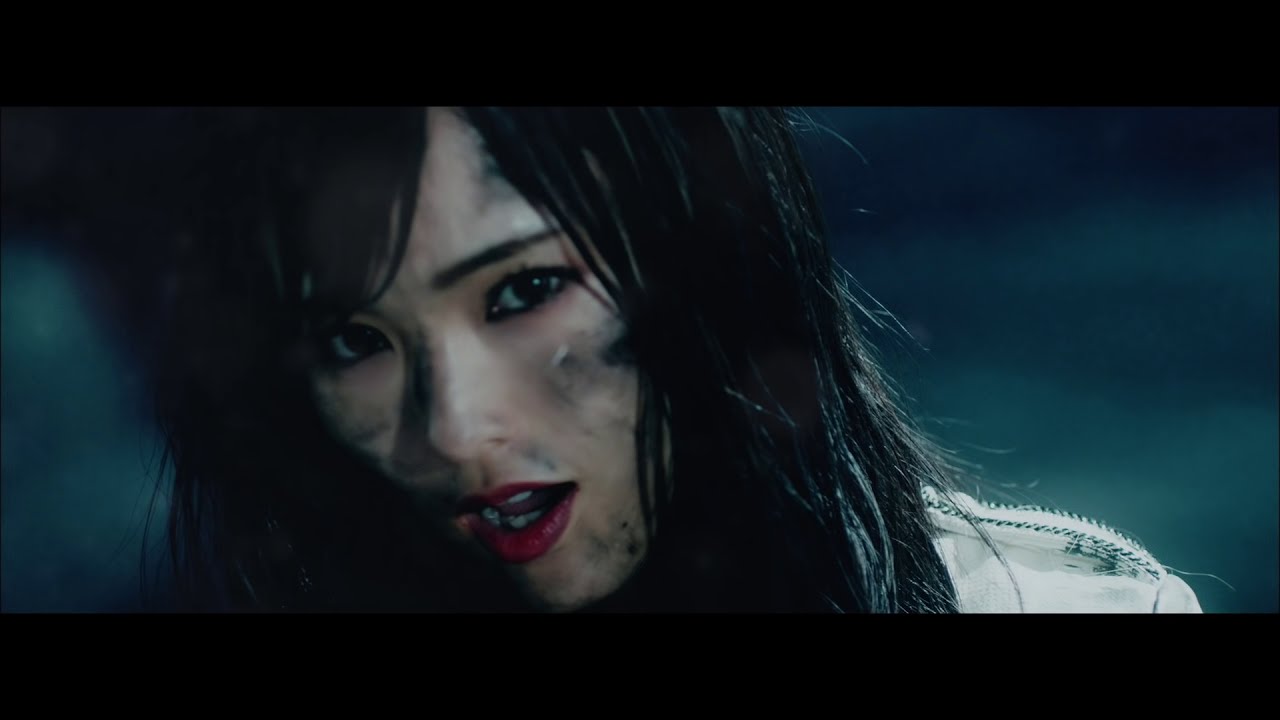 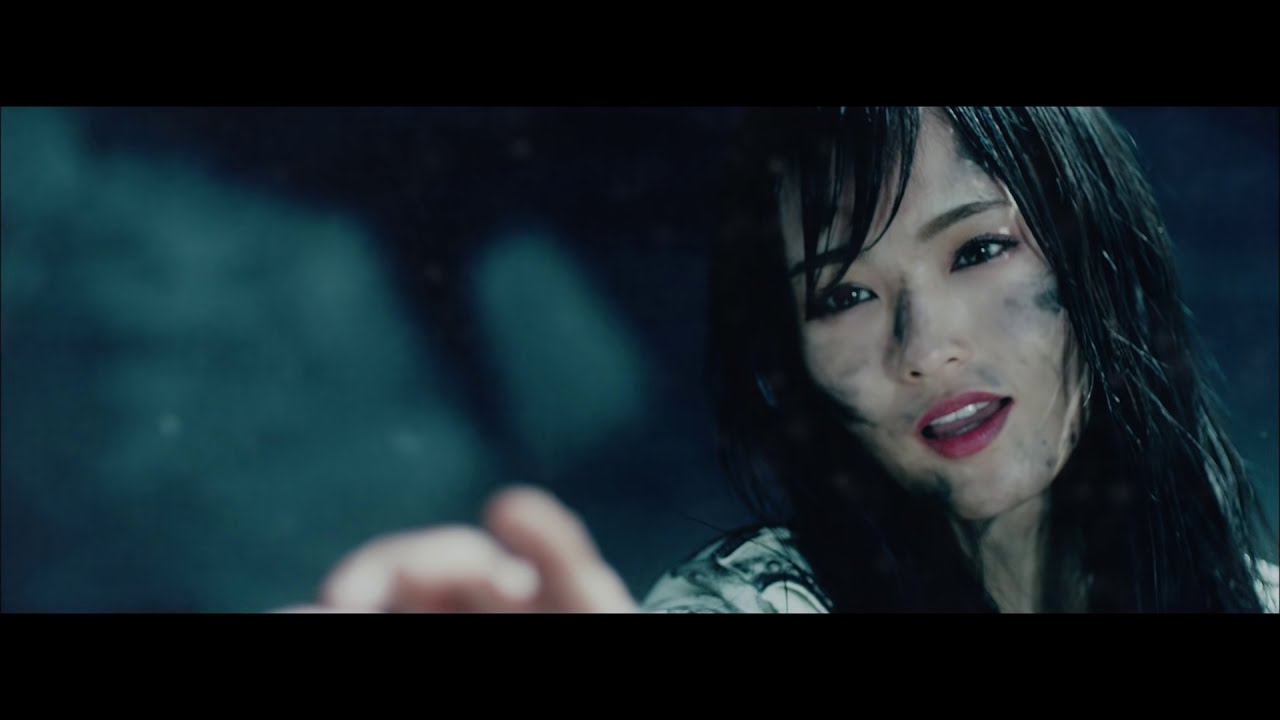 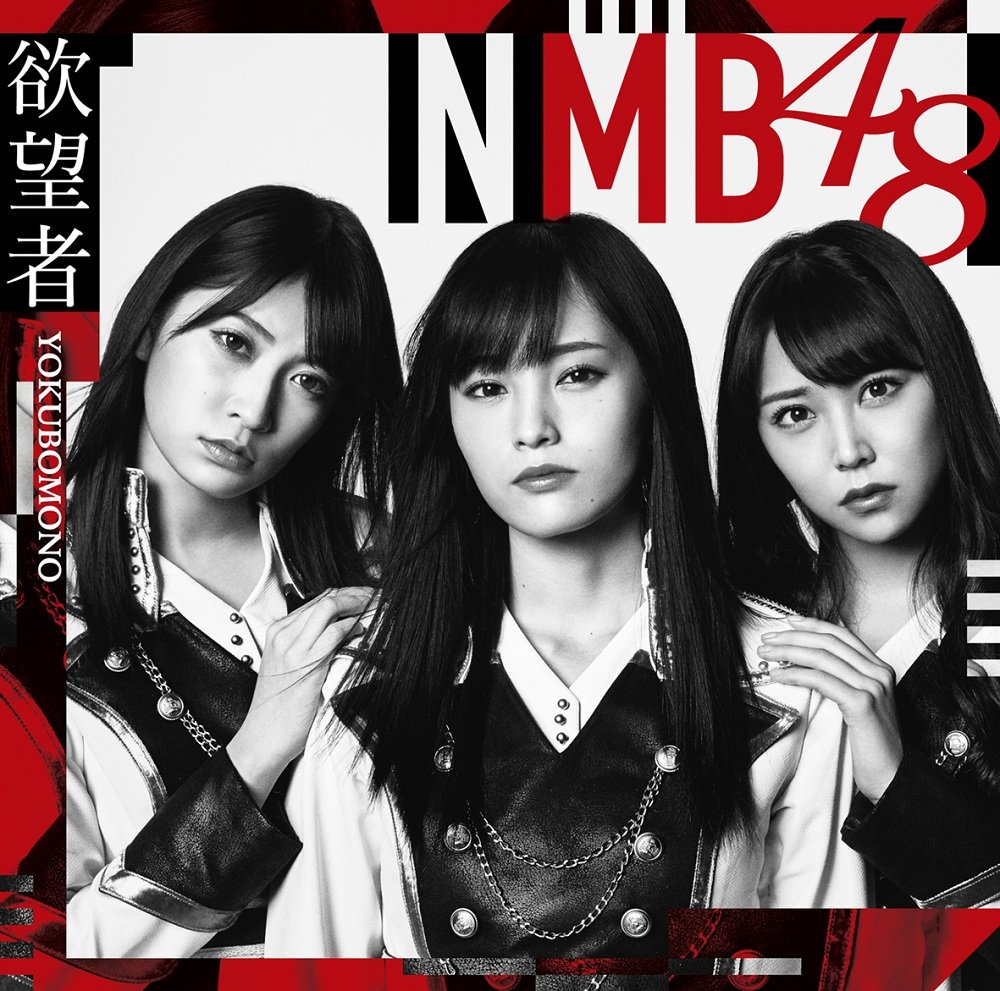 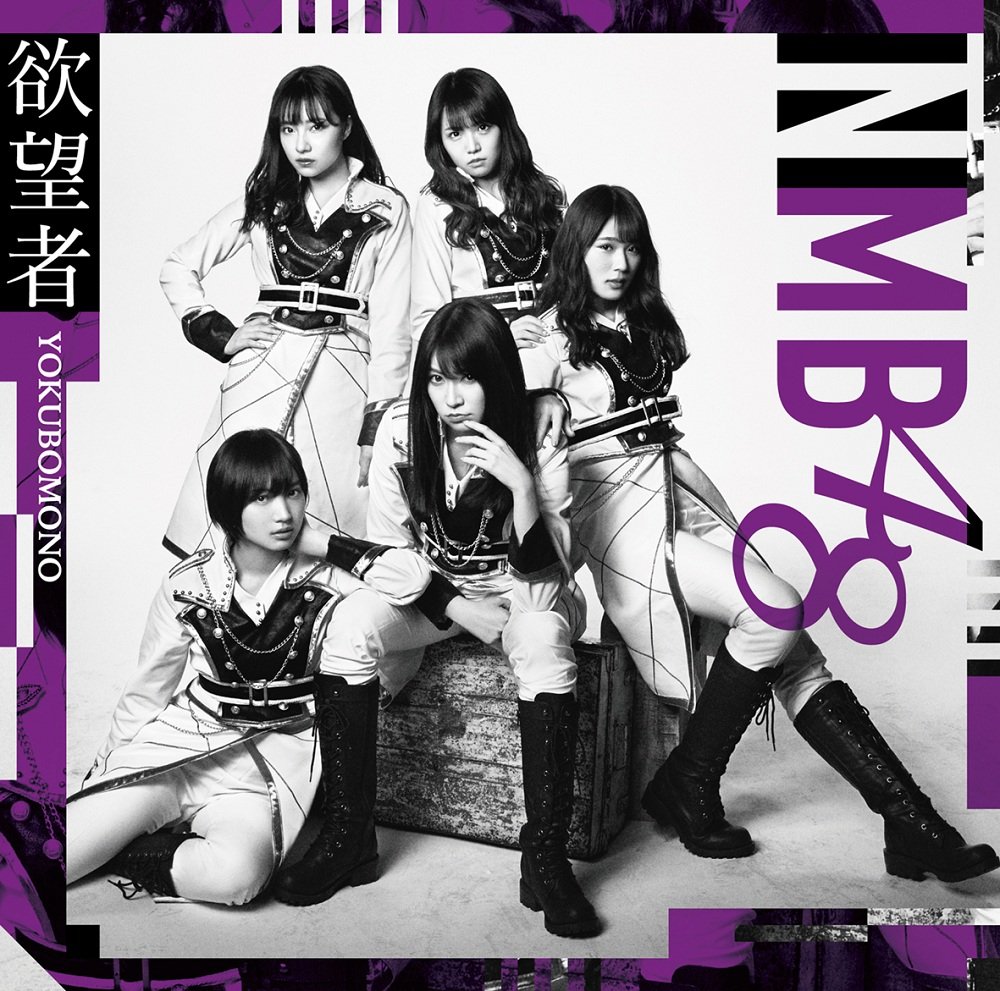 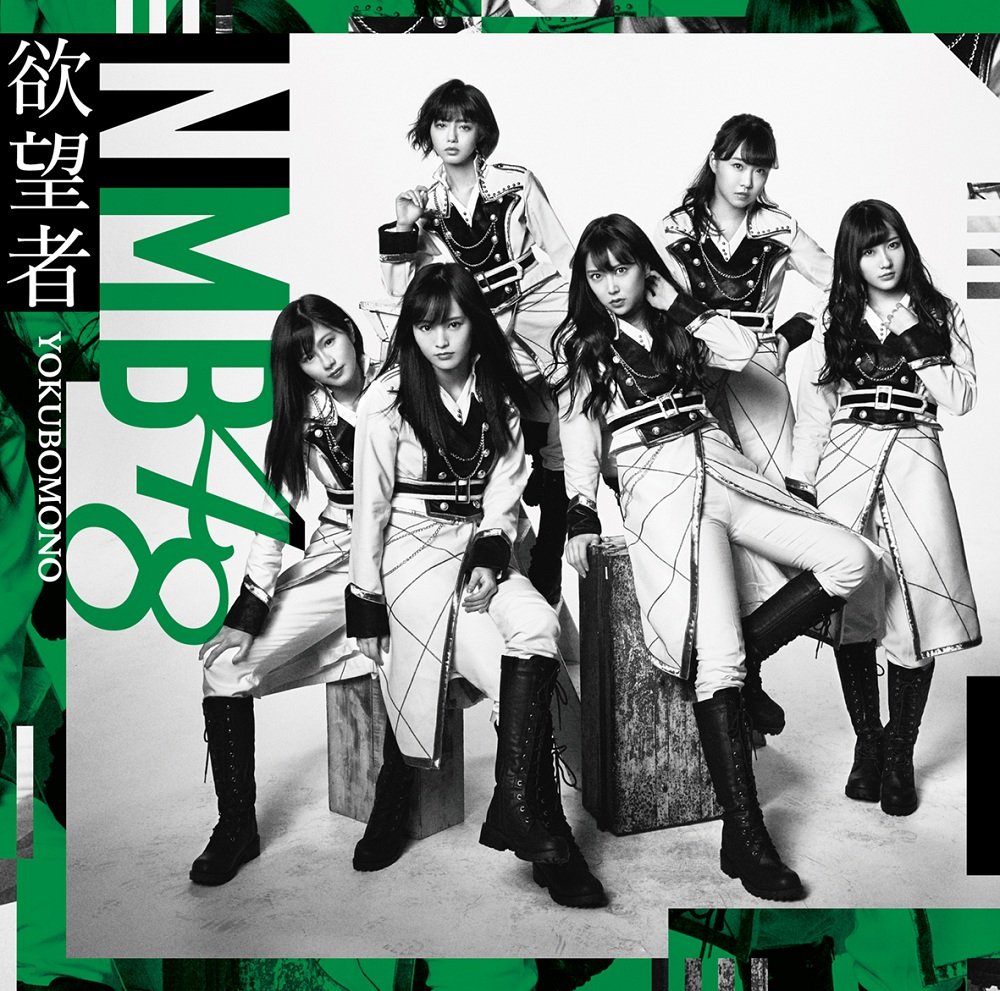 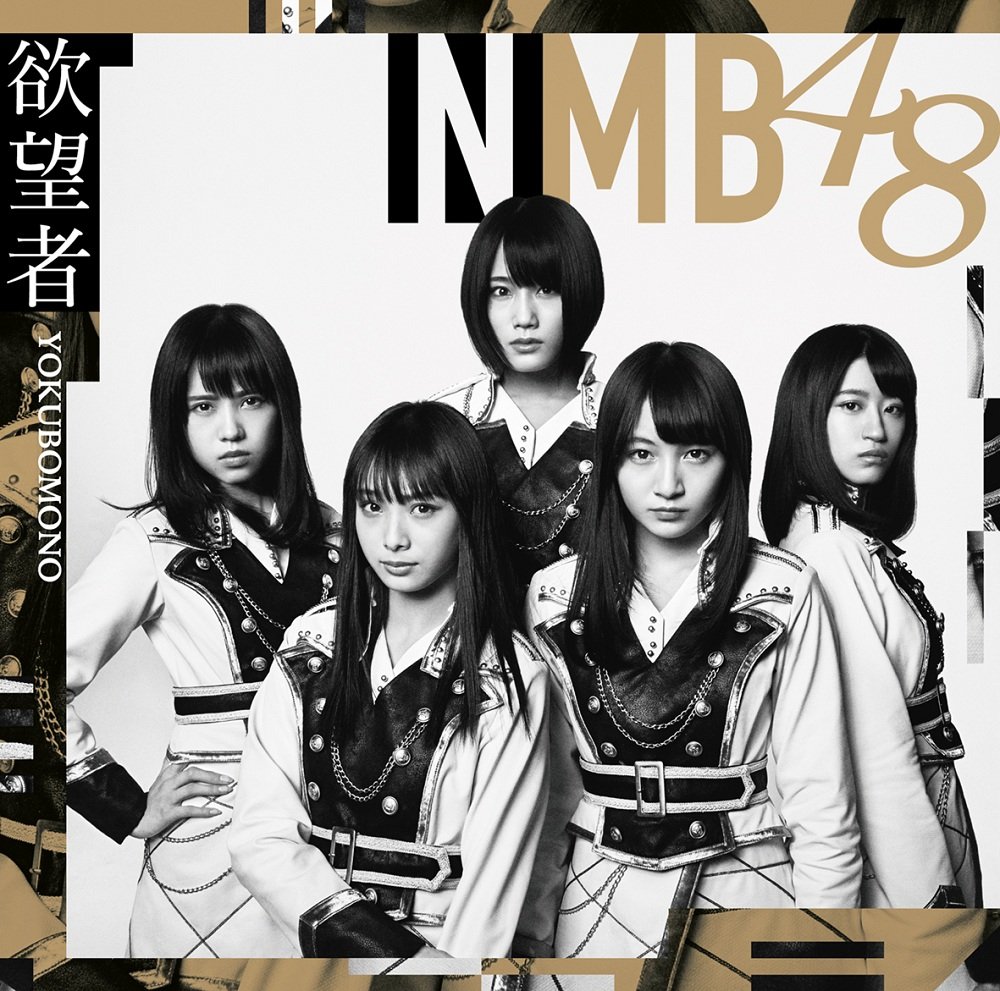