Getting together in smart street fashion and performance outfits of blue and white, NMB48’s 22nd go around plays out as a rehearsal in the unglamorous backstages of a theater. “Hatsukoi Shijo Shugi (初恋至上主義)” provides an upbeat soundtrack to an emotional outpour that imparts a bittersweet aftertaste. The brick room that serves as the backdrop to the dance shots adds a pop of orange to the canvas as the girls of NMB48 dance as though its the best rehearsal ever. Life also imitates art as graduating member Ota Yuuri goes from pensive looks among her peers to a silent farewell in the middle of slumber party. “Hatsukoi Shijo Shugi” feels like closure for the group and its departing member in the best way possible. “Hatsukoi Shijo Shugi”, the 22nd single from NMB48, goes on sale November 6, 2019. 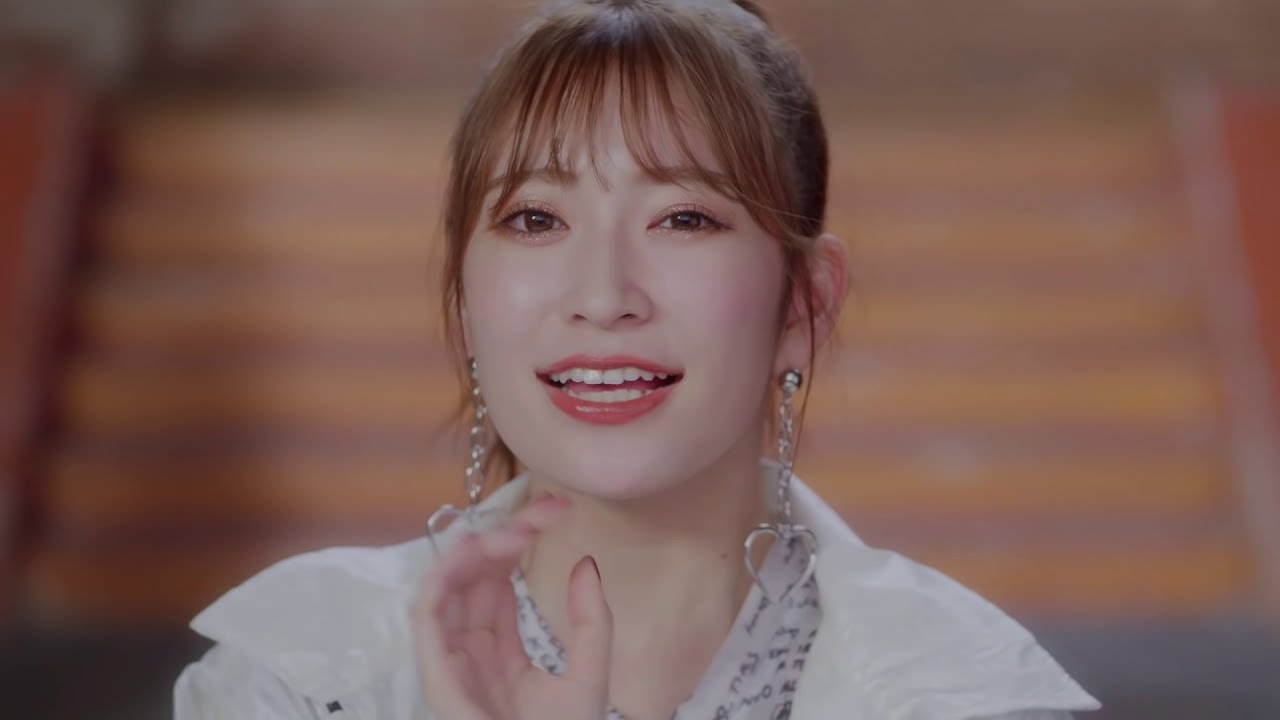 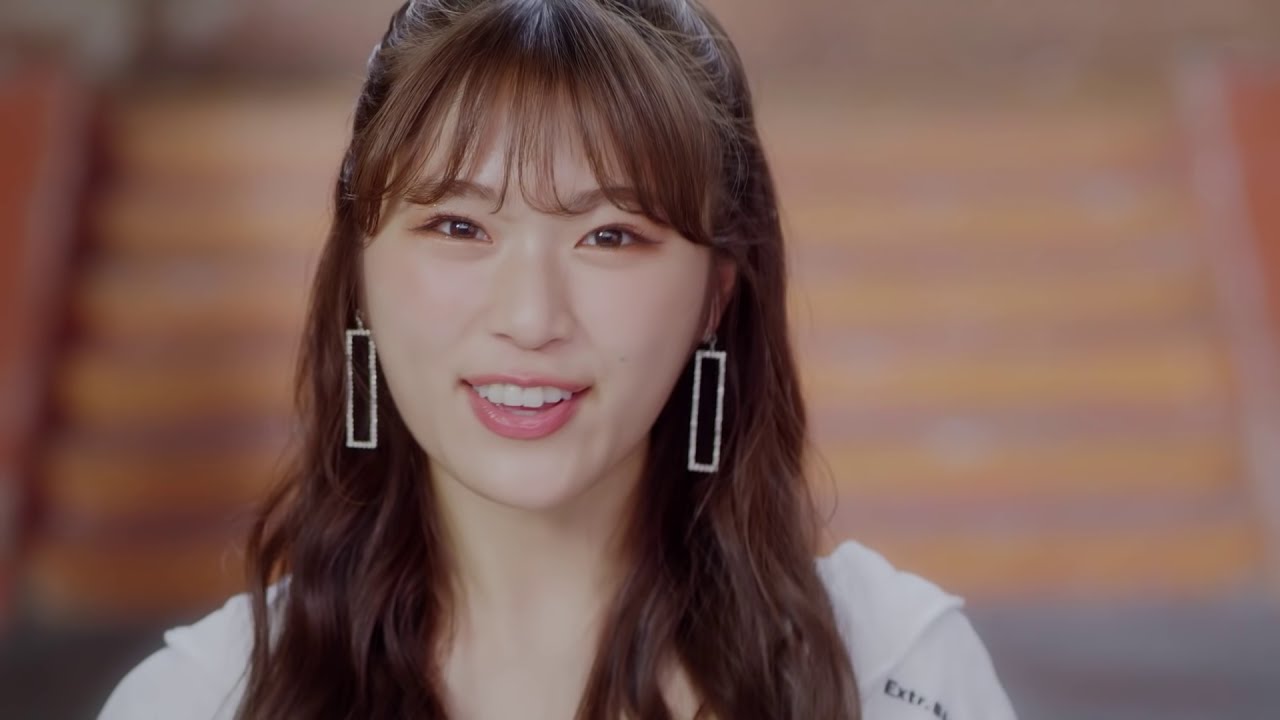 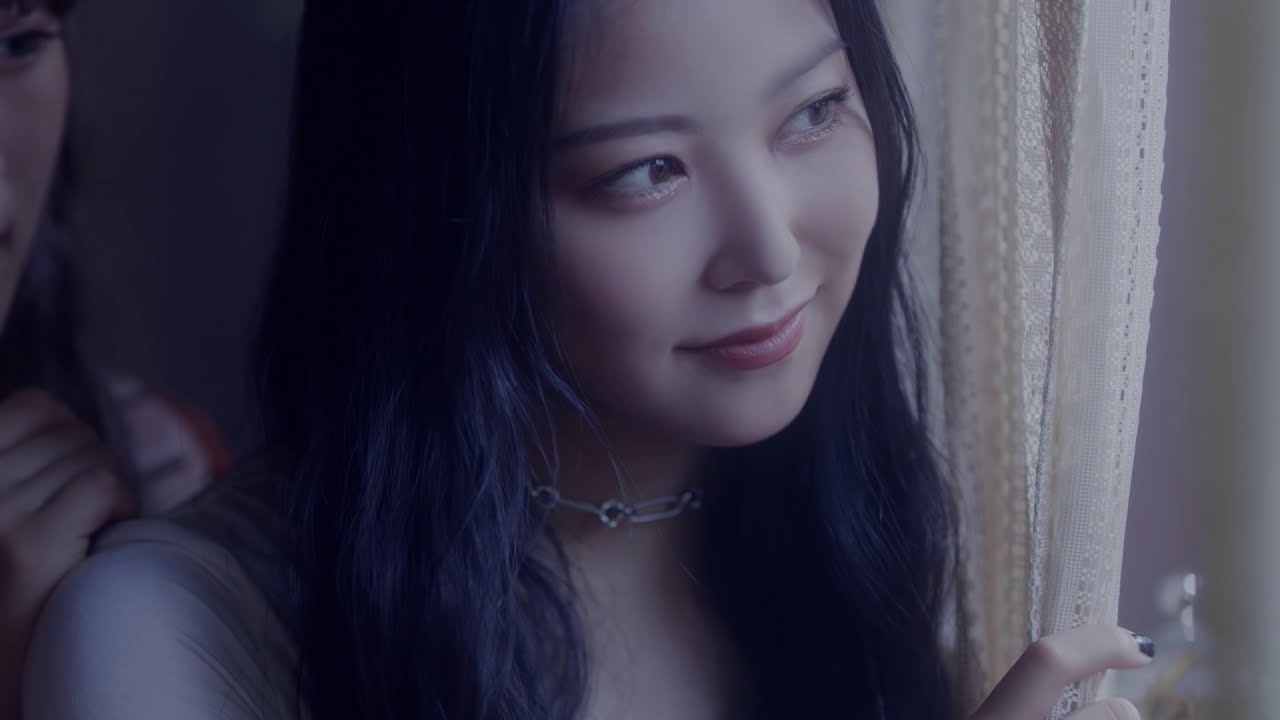 NMB48 (derived from Namba 48 read “N.M.B. Forty-eight”) is a Japanese Idol Group and the 2nd sister group of AKB48, produced by Yasushi Akimoto. . The group has their own theater in the Yes-Namba Building, in Namba, Osaka Prefecture from which they take their name. NMB48 is dispatced into 5 teams, chronologically named “Team N”, “Team M”, and “Team BII”, with Kenkyūsei (trainees) members training to be promoted into one of these teams. The 1st generation members of NMB48 were announced on October 9, 2010, debuting on March 21, 2011. NMB48 is the only sister group in managed by Yoshimoto Kyoraku, a seperate company to AKS.
More NMB48 coverage from New School Kaidan 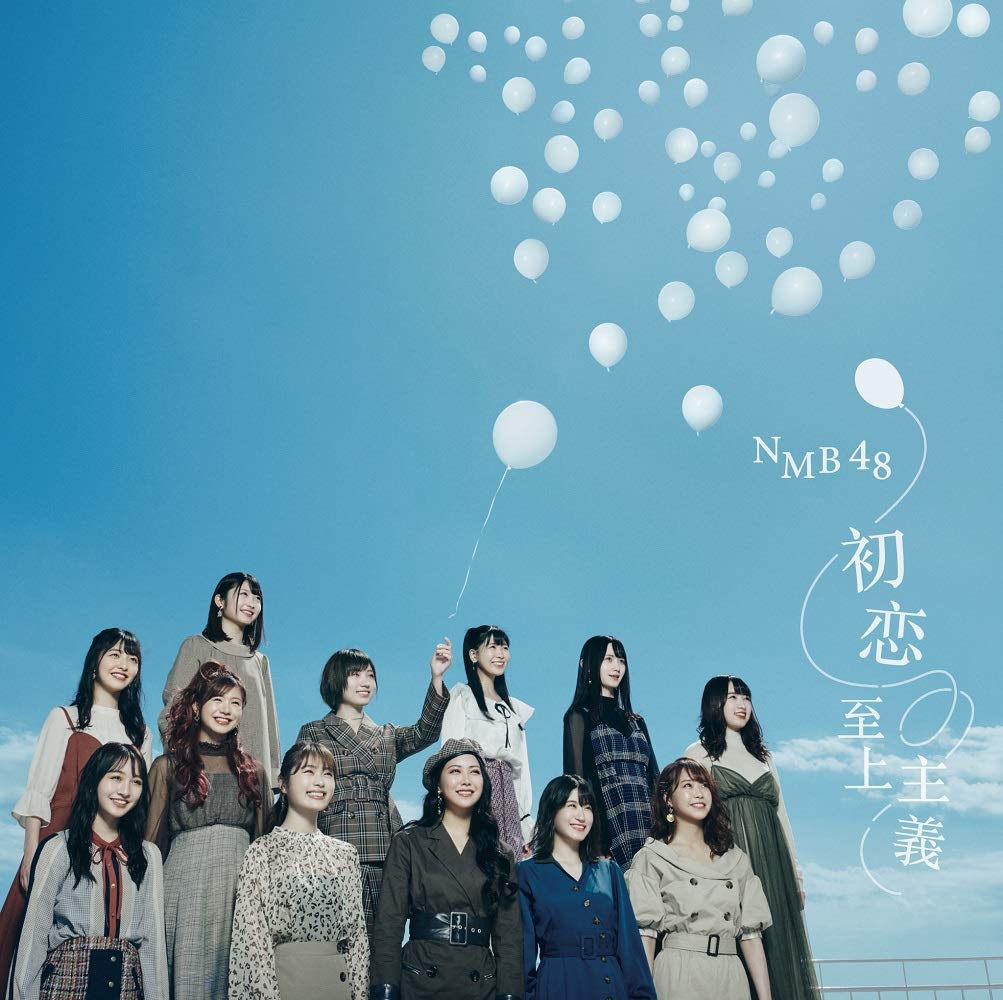 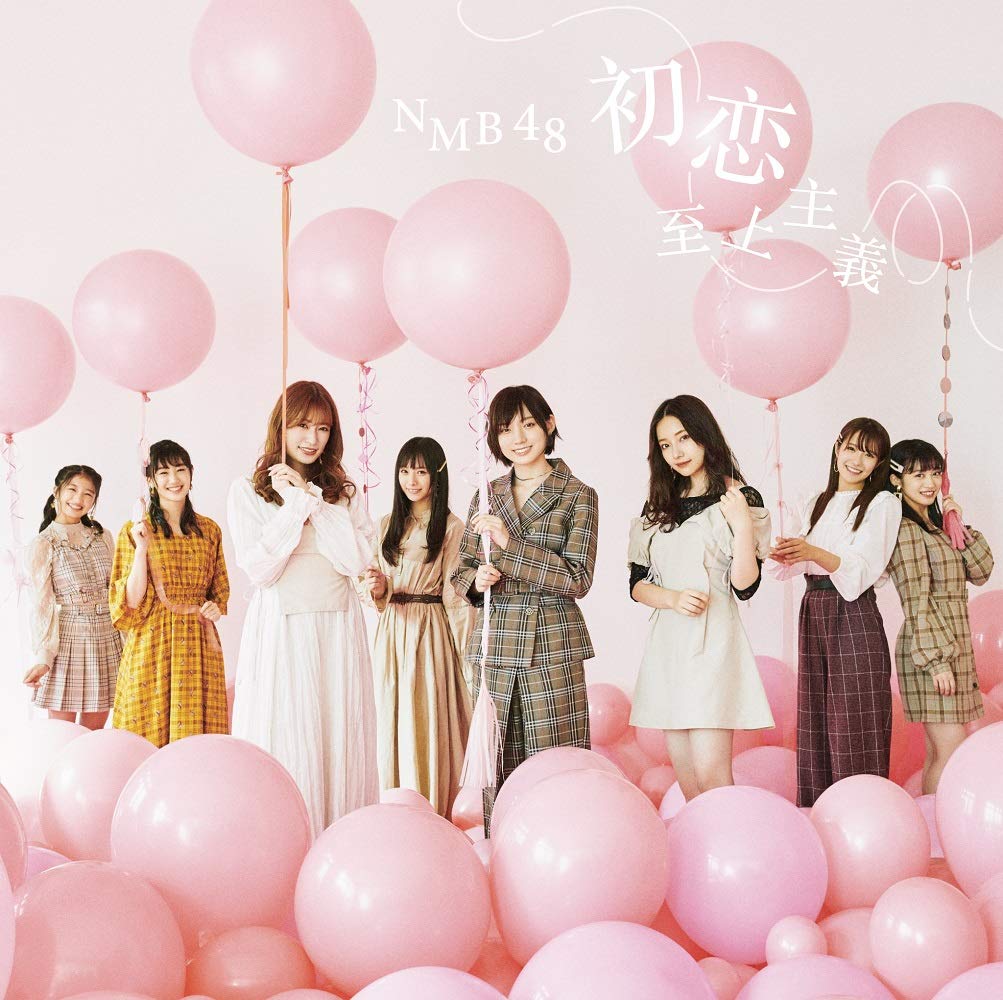 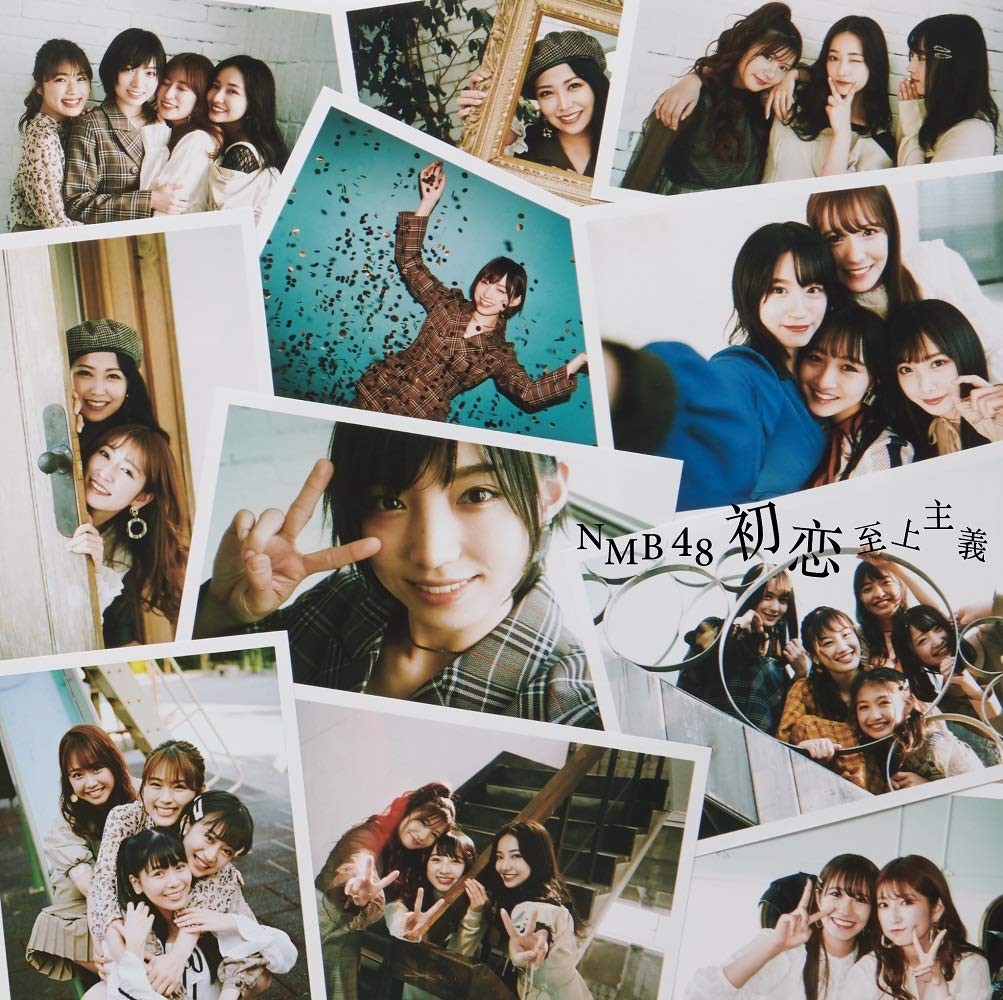