A 21st single from NMB48 gives us cause to relive the past with the promotional video for “Bokou e kaere! (母校へ帰れ!).” The group puts itself in the school uniforms of ostensibly past days as the girls return to their school to reexperience the past. This return to the past theme extends itself to the music which, to my ears, sounds like the classic sounds of the AKS groups. The high school theme told through memory is something a bit novel; I can only think of a handful of idol products with the same theme (although the entire genre can be said to revolve around these rosy recollections). It’s great fun to hit the realization that everything center Shiroma Miru experiences from the her cellphone hijack, to ice cream bars on the roof, to the signed basketball are all from her mind’s eye. “Bokou e kaere!, the 21st single form NMB48, goes on sale August 14, 2019. 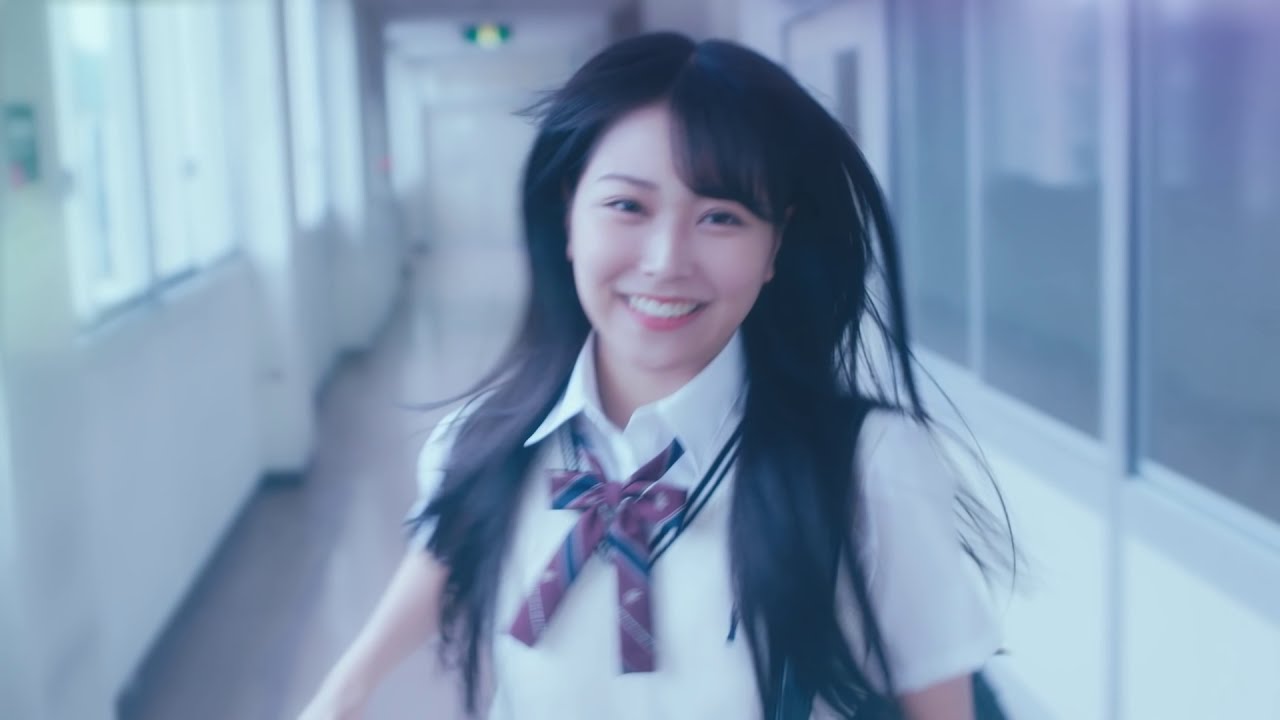 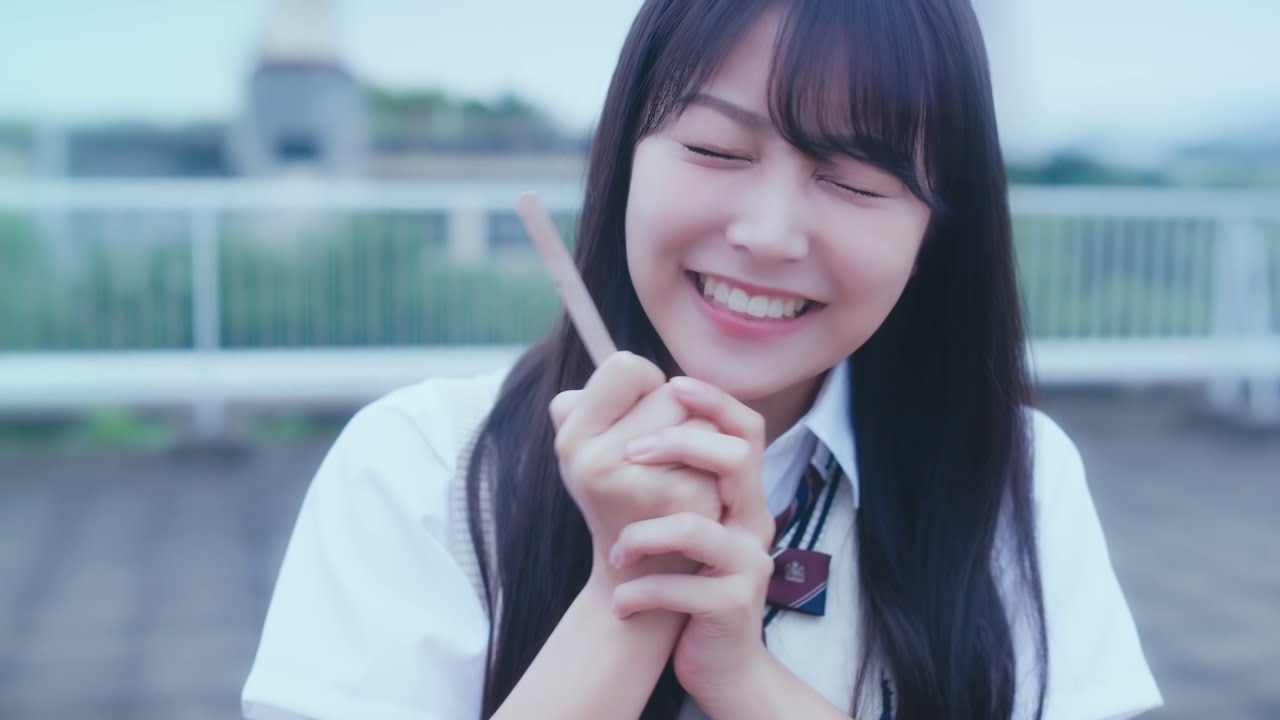 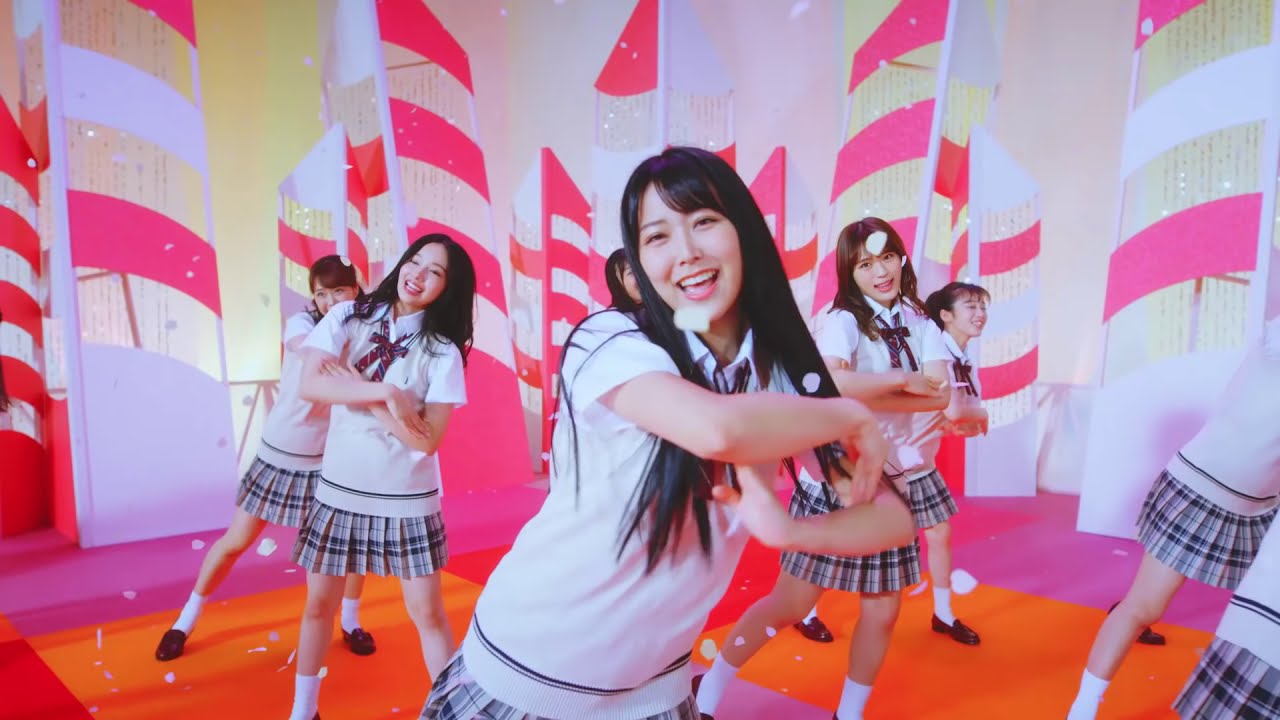 NMB48 (derived from Namba 48 read “N.M.B. Forty-eight”) is a Japanese Idol Group and the 2nd sister group of AKB48, produced by Yasushi Akimoto. . The group has their own theater in the Yes-Namba Building, in Namba, Osaka Prefecture from which they take their name. NMB48 is dispatced into 5 teams, choronologically named “Team N”, “Team M”, and “Team BII”, with Kenkyūsei (trainees) members training to be promoted into one of these teams. The 1st generation members of NMB48 were announced on October 9, 2010, debuting on March 21, 2011. NMB48 is the only sister group in managed by Yoshimoto Kyoraku, a seperate company to AKS.
More NMB48 coverage from New School Kaidan 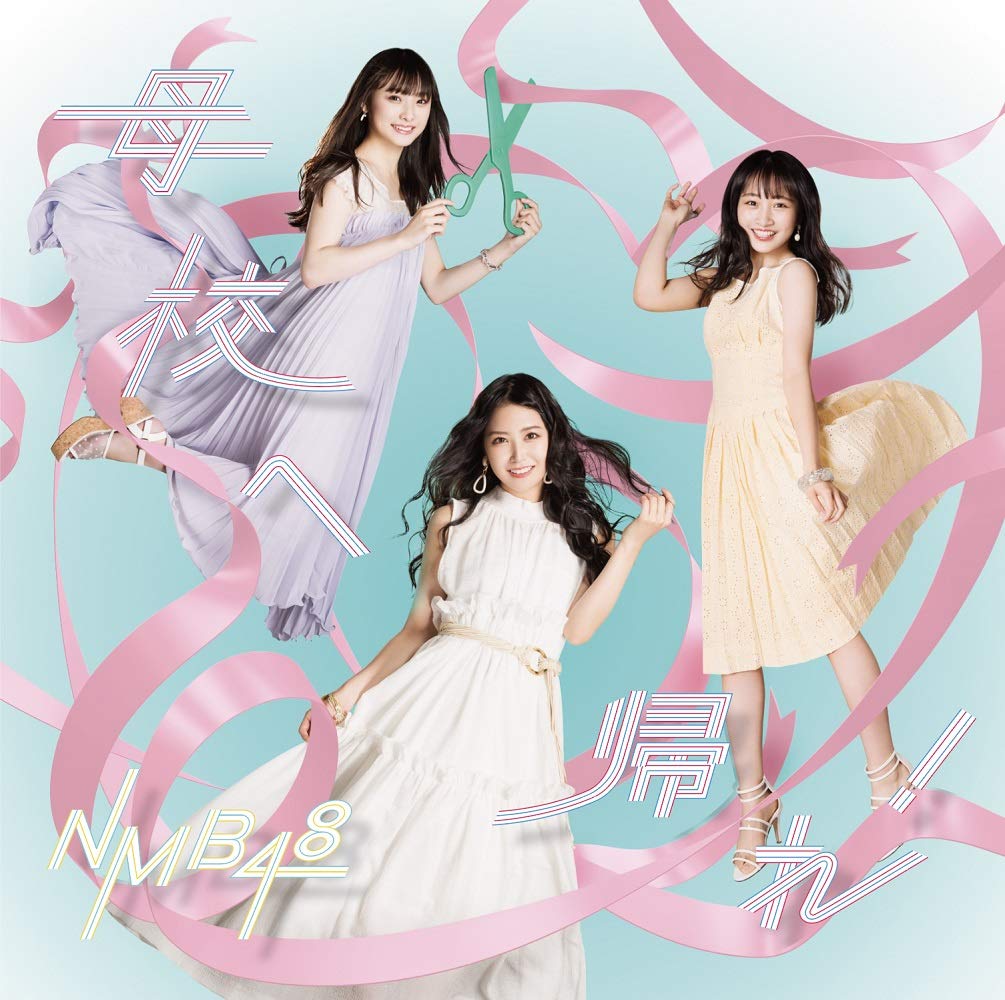 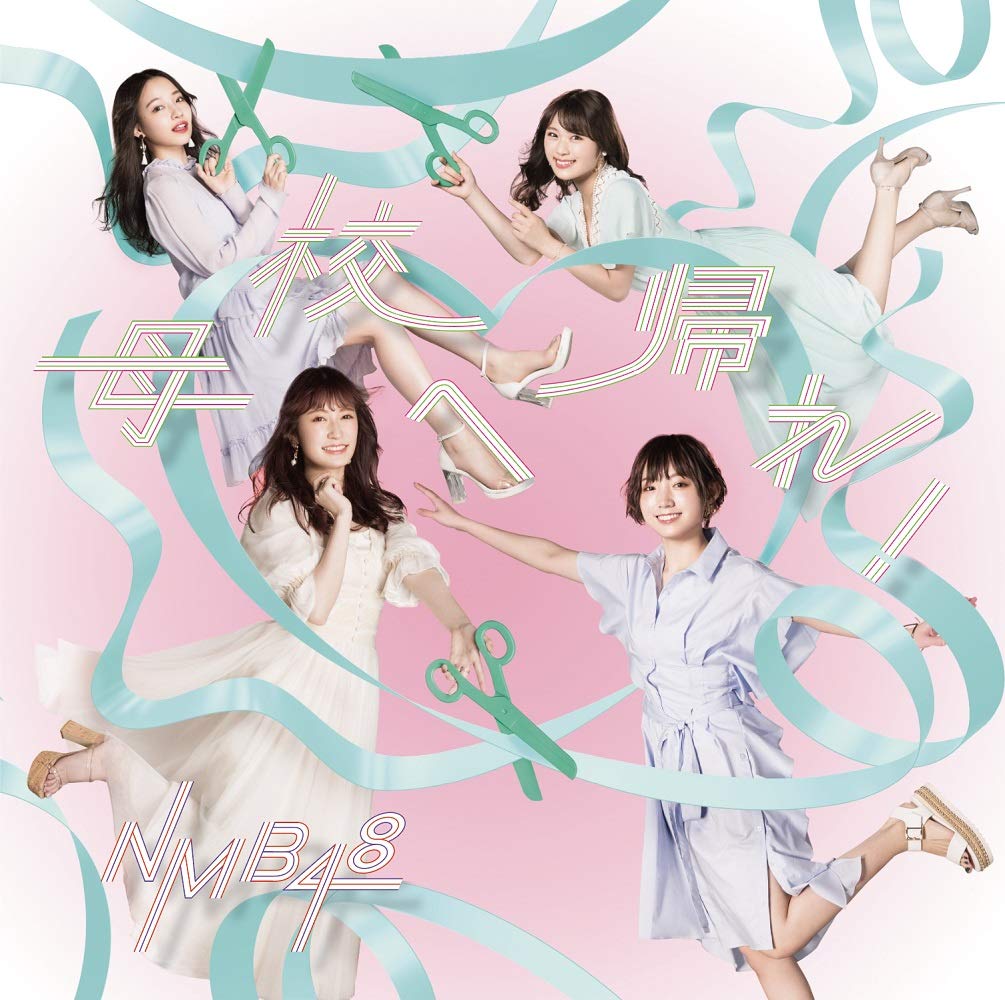 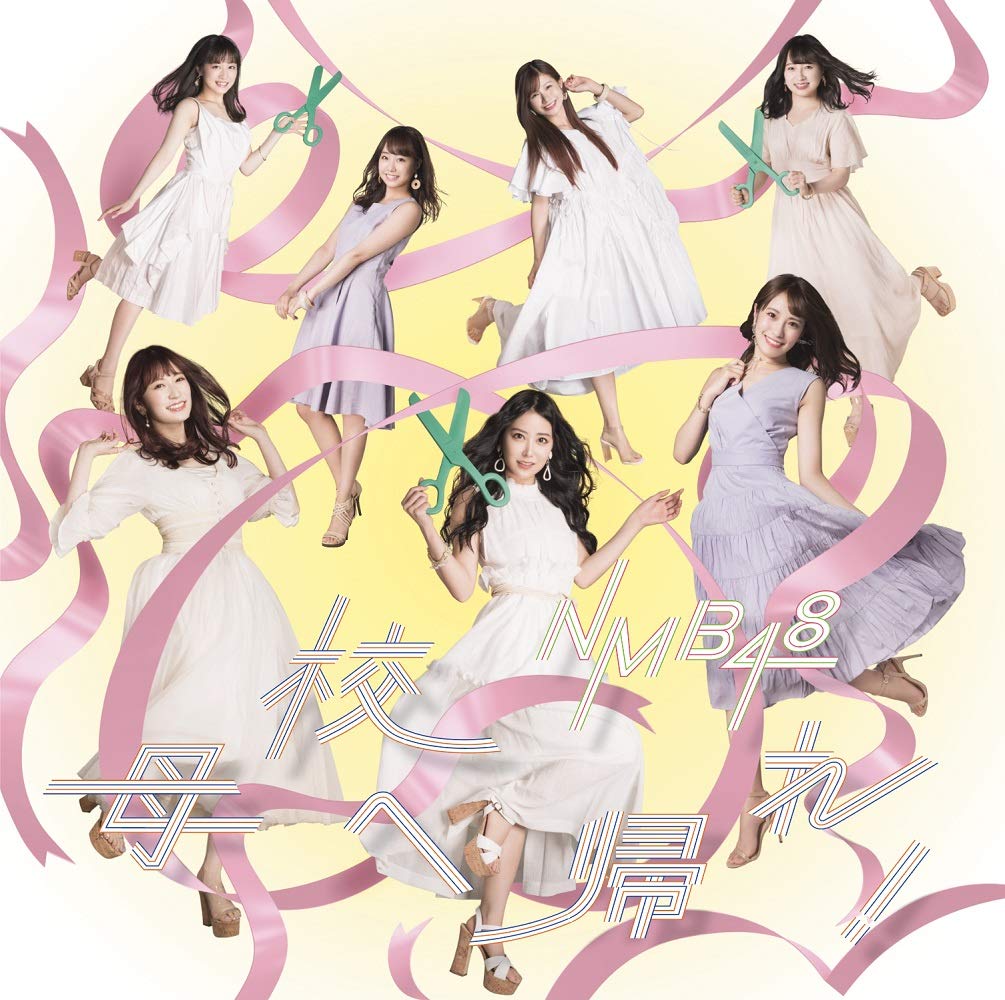