A pair of coupling tracks get promotional videos as Niji no Conquistador prepare to launch their latest single “Ai wo Kokoro ni Summer to Oshieyo”. The group get the idol bases covered with wedding dresses in “Waiting Wedding” and yukata in “Japo-niji-fes”. The upbeat tempos of “Waiting Wedding” underscore the mega celebration as the girls exchange first kisses. In the end, I’m left wondering who is wedding who? “Japo-niji-fes” features clever camera work for a single-take celebration in an amusement park. I’m sure someone out there can ID the setting for “Japo-niji-fes” for you all. Niji no Conquistador’s third major single “Ai wo Kokoro ni Summer to Oshieyo” goes on sale July 10, 2019. 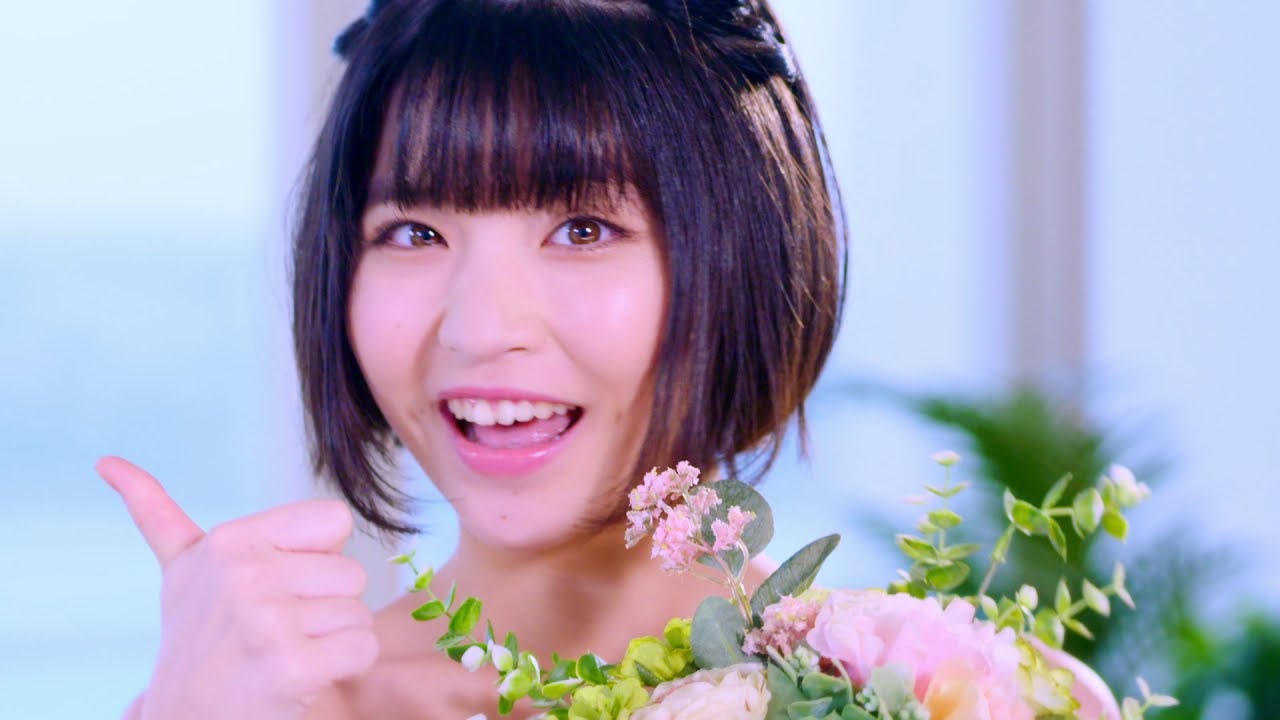 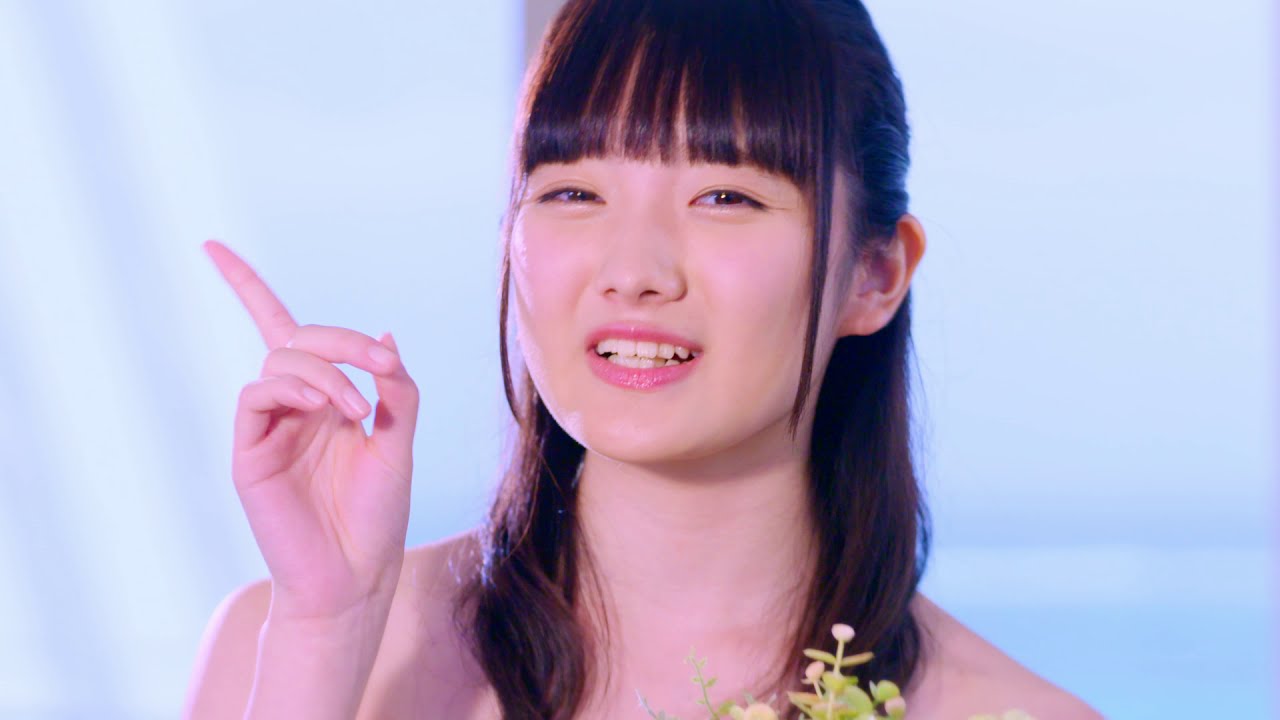 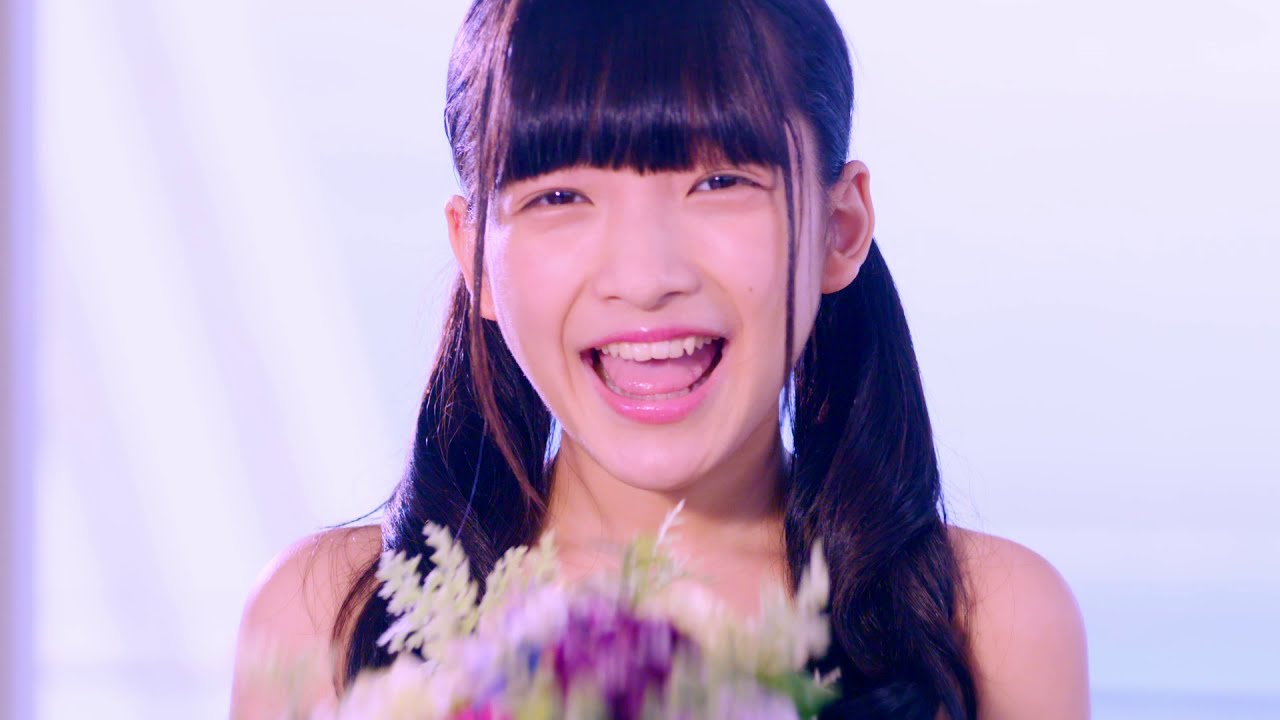 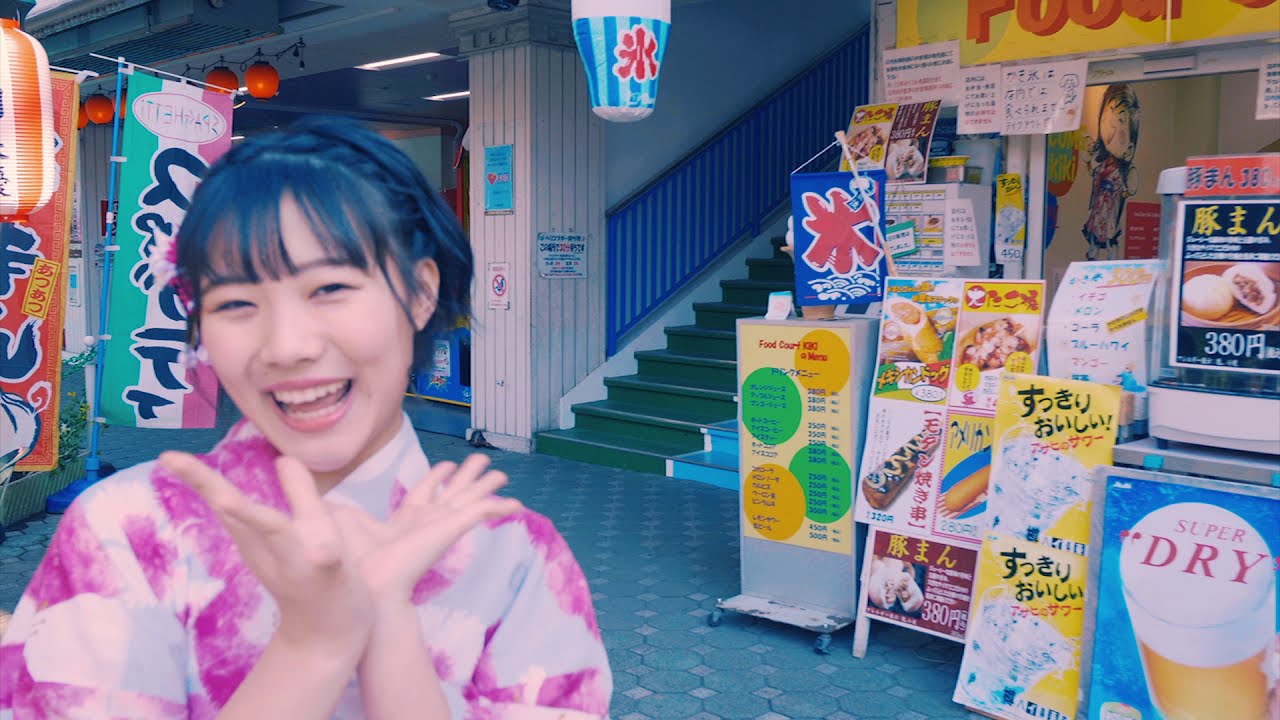 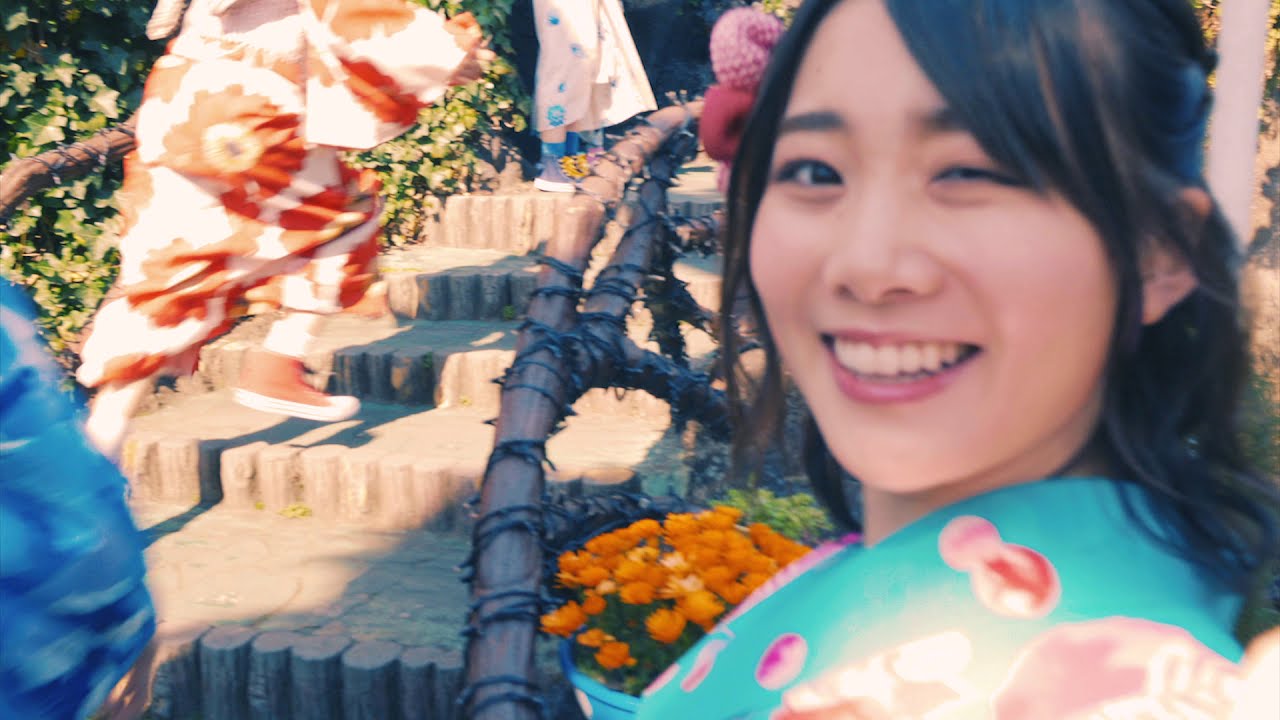 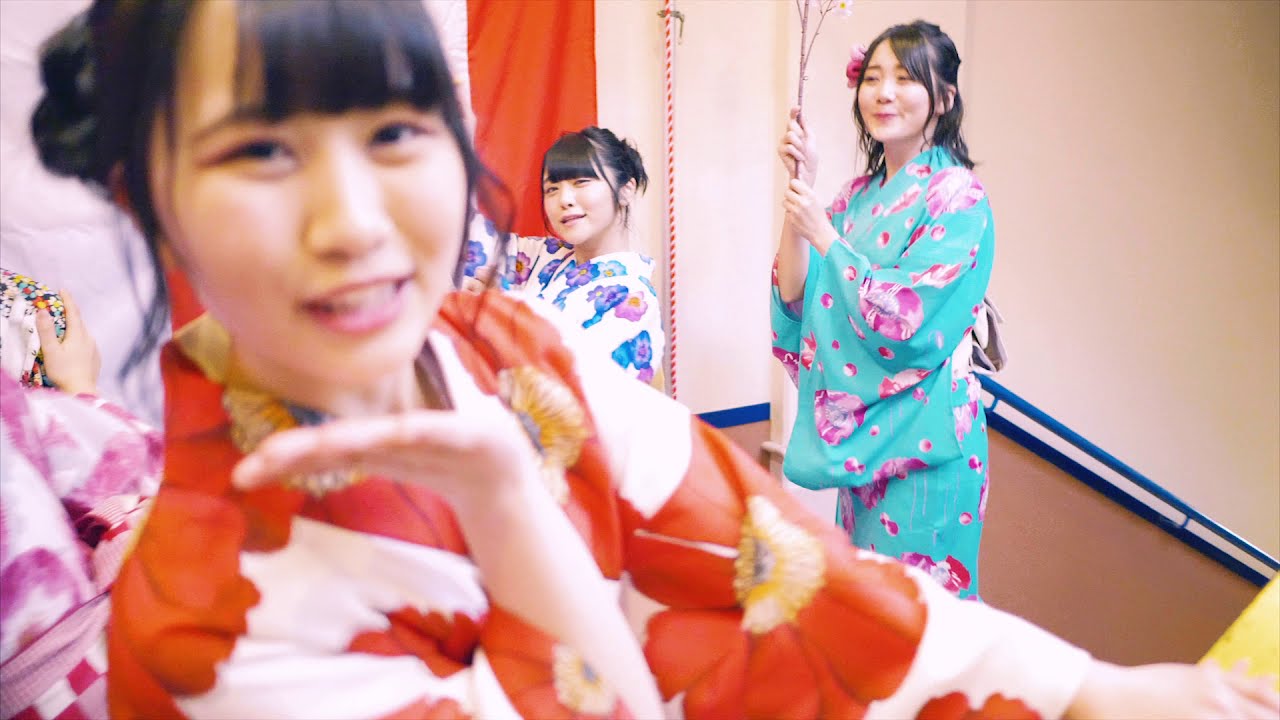 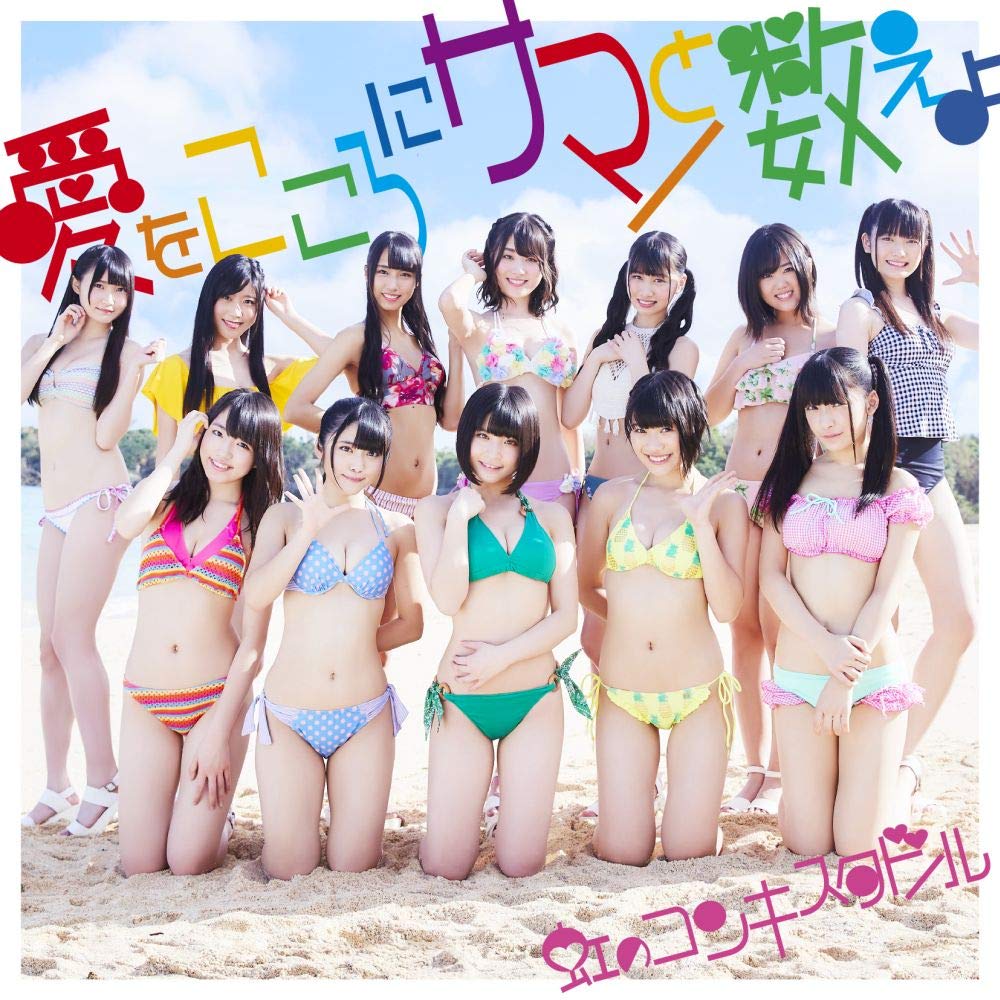 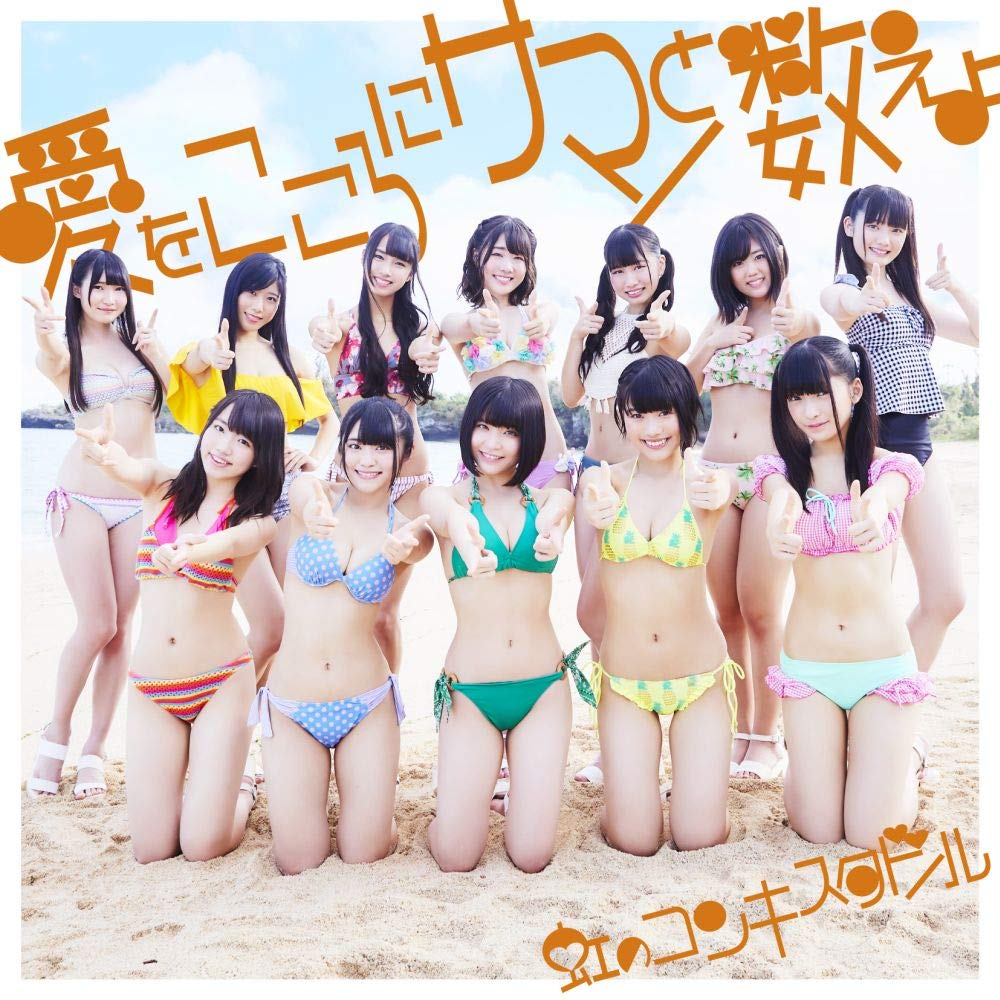 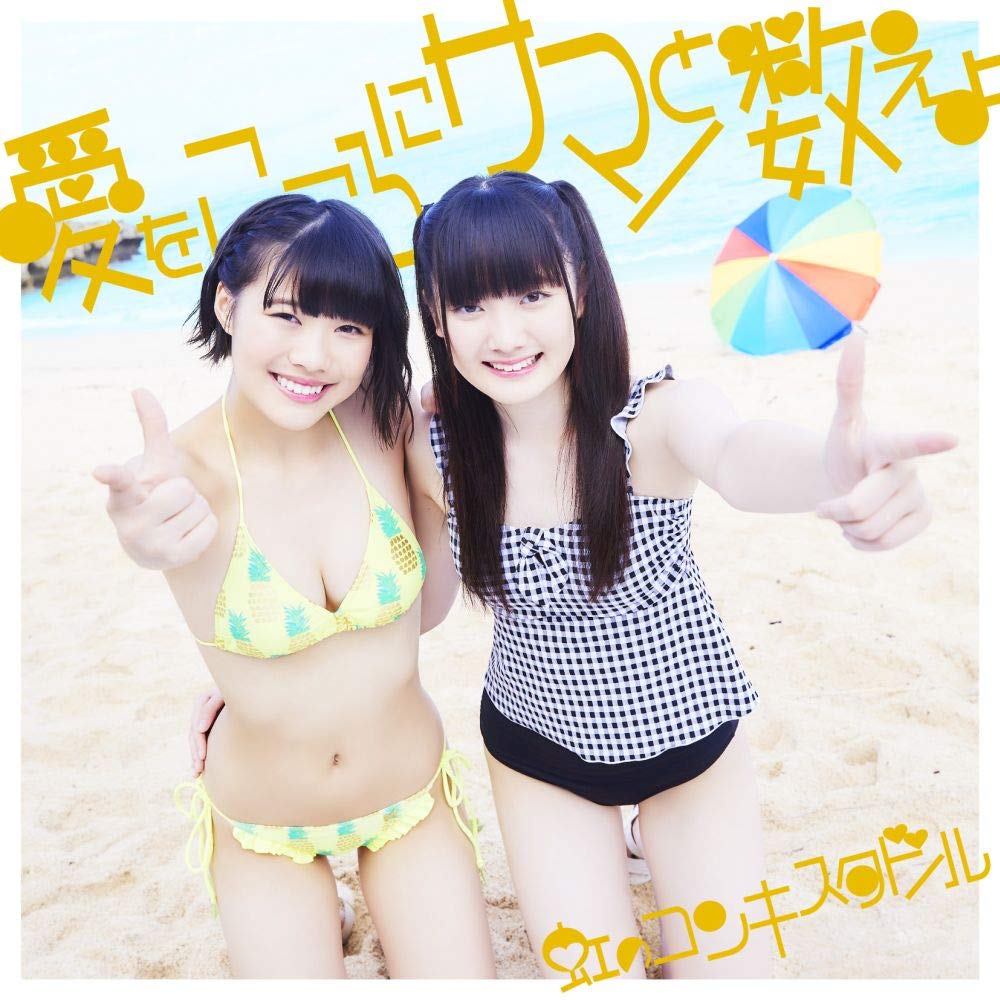 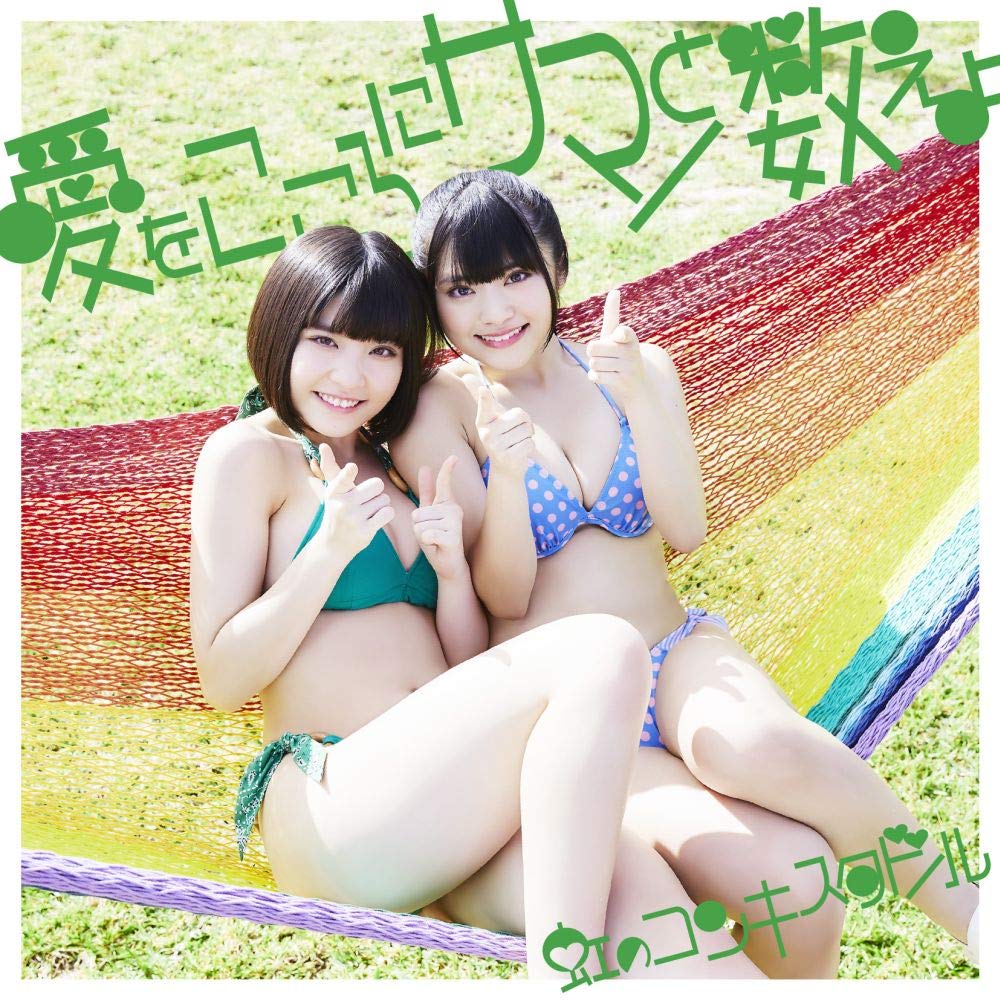 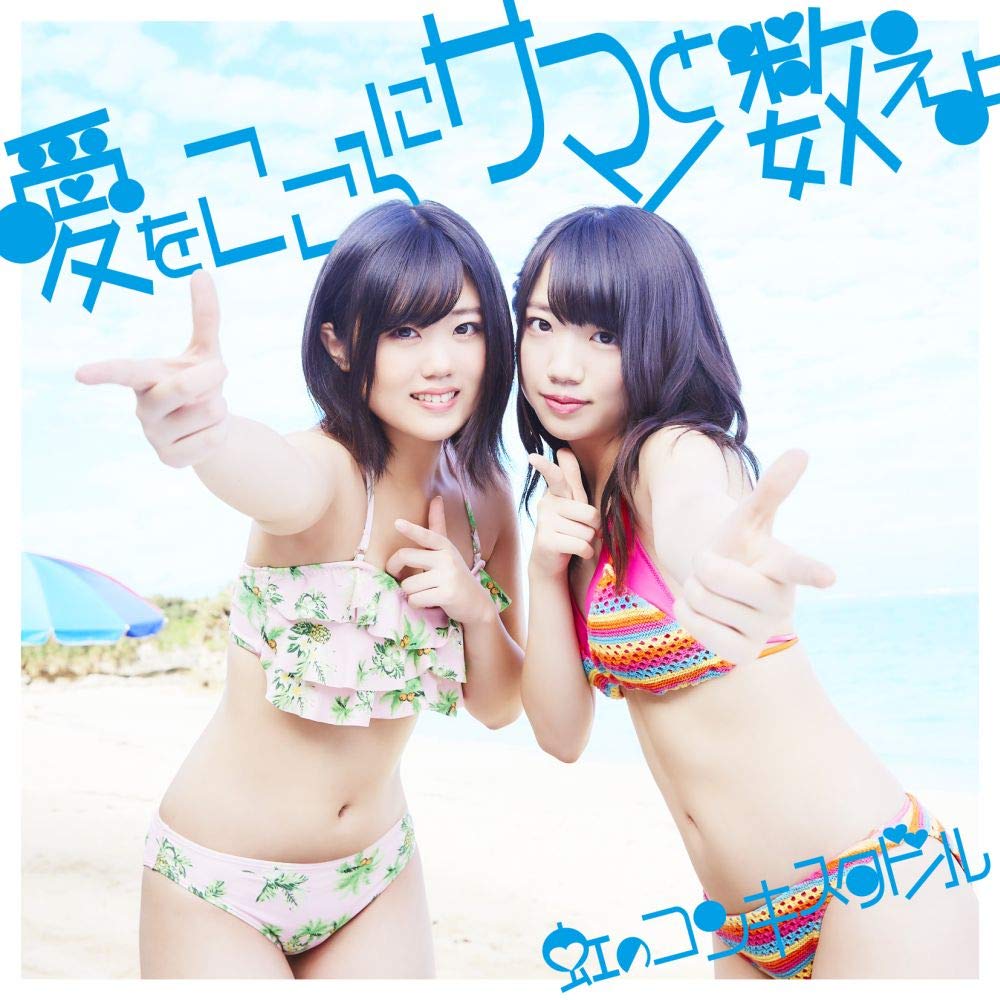 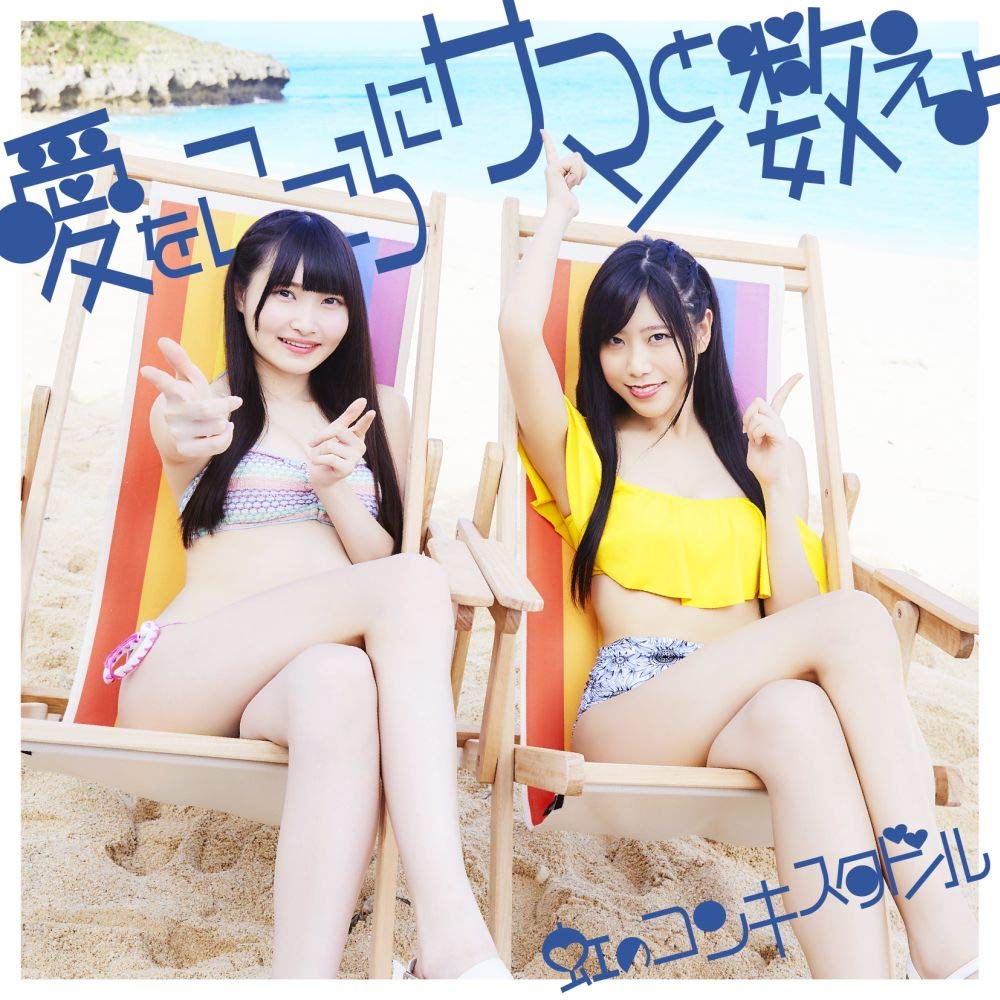 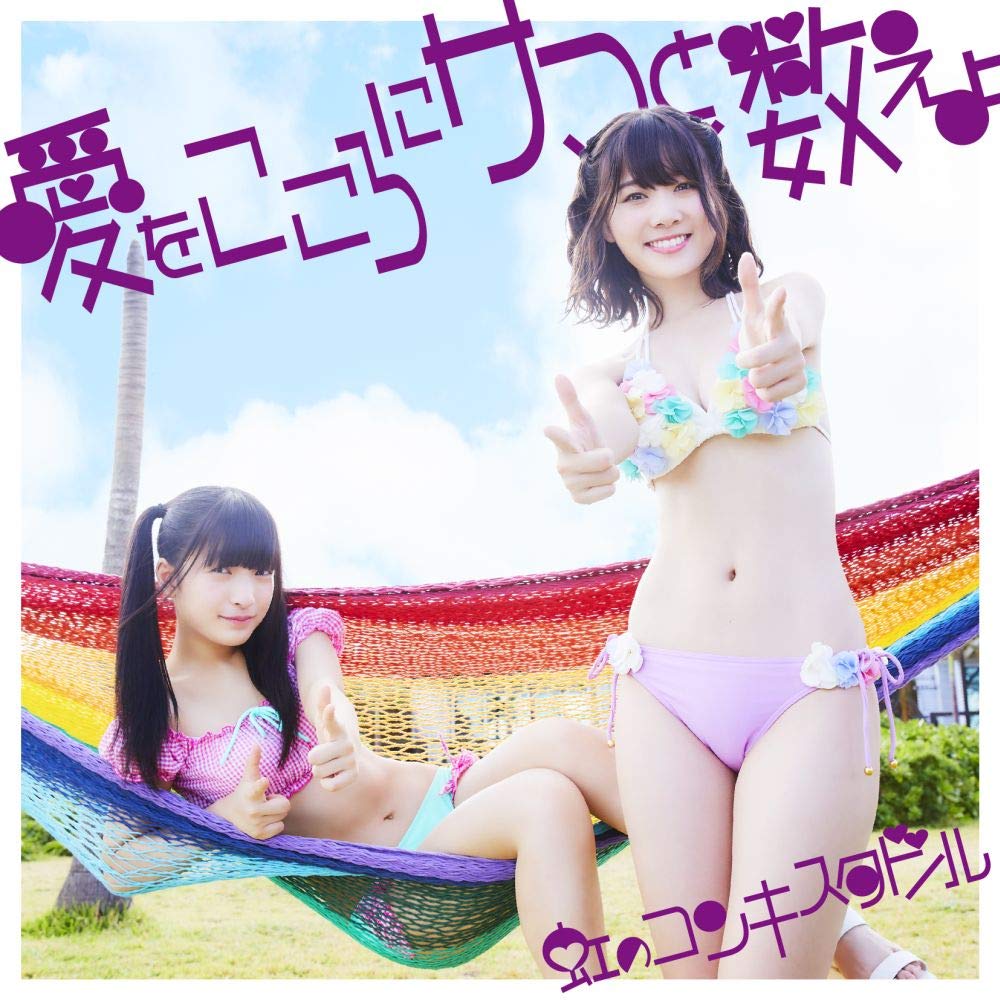