“Snowing Love” from Niji no Conquistador puts the girls in a alpine wonderland for days of skiing and snow, it’s just that snow hasn’t snowed yet. The girls get holed up in a loverly, wood appointed chalet dreaming of playing in the powdery stuff. A well-timed discovery gets the girls in ski pants and out on the slopes (kinda) for the giant slalom. “Snowing Love” is the first of a trio of single releases due early next year, each with its own tie-in. “Snowing Love” (for example) is the official theme song of “Winter Sports Festa 19”. We’ll be seeing a lot of 2zicon in the next few months, you betcha. 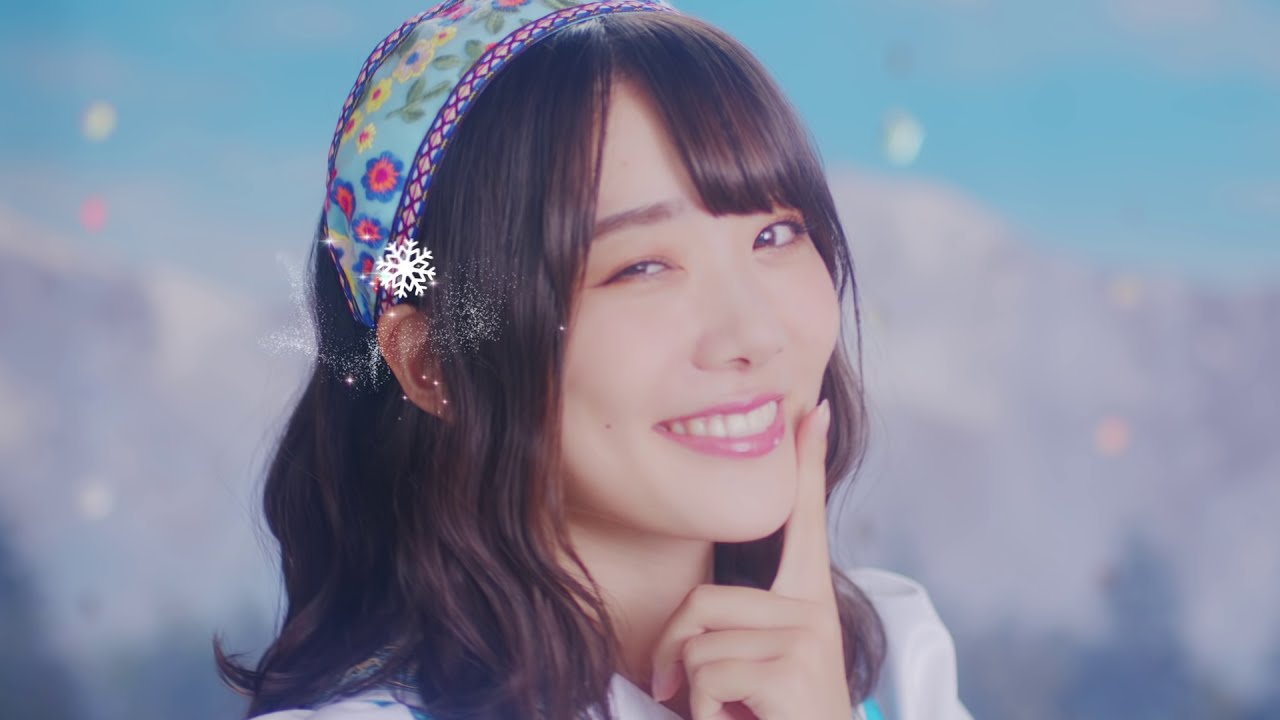 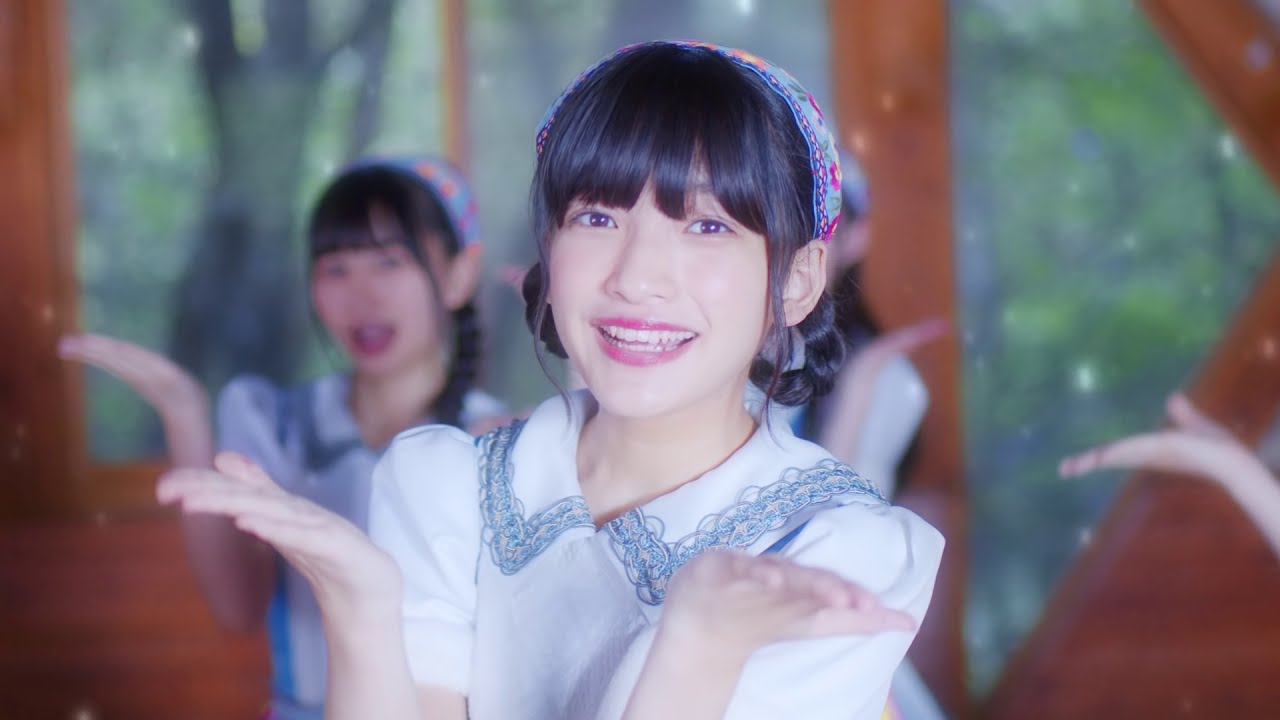 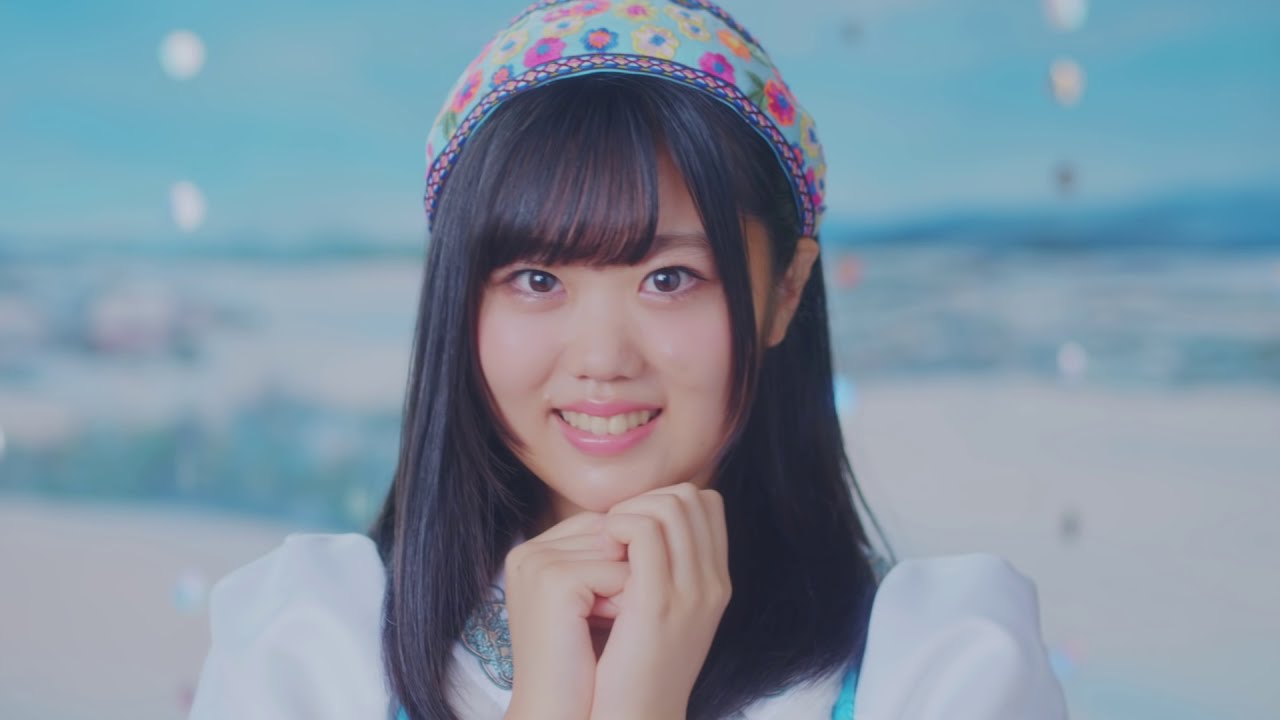 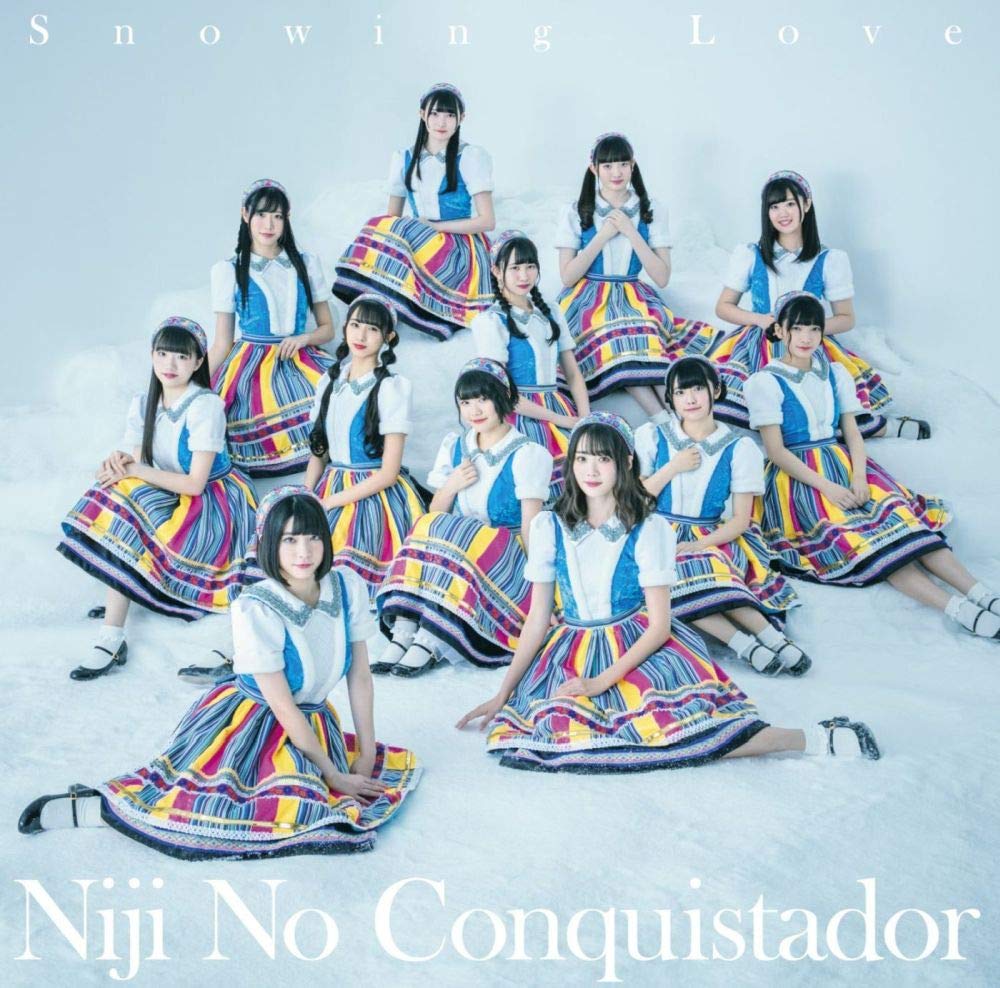 Dempagumi.inc brings a coupling track for their upcoming single to life with the promotional video …