The Niji no Conquistador triple release is coming, and here we now have the second of three promotional videos for the headlining A-side tracks. “Hibike! Fanfare (響け!ファンファーレ)” combines a rainbow themed dance show with table tennis, curling, synchronized swimming, baseball, soccer, and some curious power ups. The theme here seems to be that one needs to eat her vegetables to compete. The colorful outfits of the group certainly get the mood up for this kind of wholesome entertainment, and the music keeps pace with some energetic, classic Niji no Conquistador sounds. “Hibike! Fanfare” and the rest of the triple release singles will be released on January 22, 2020. 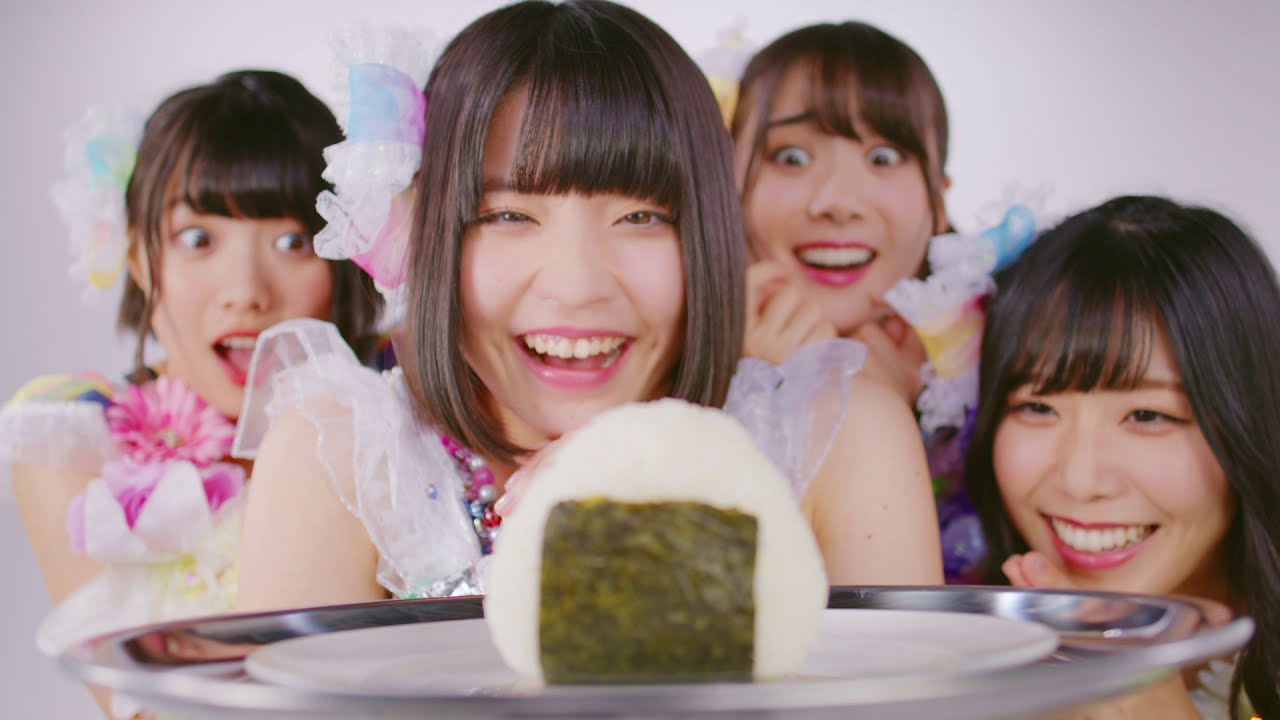 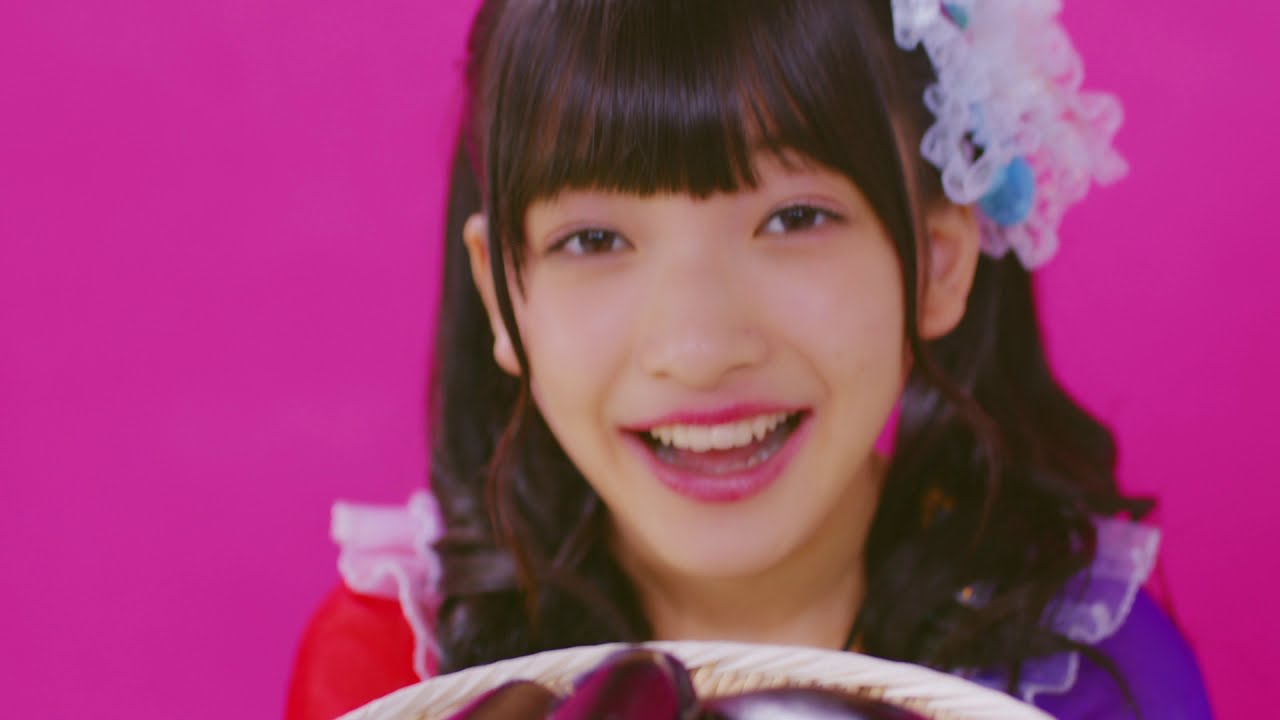 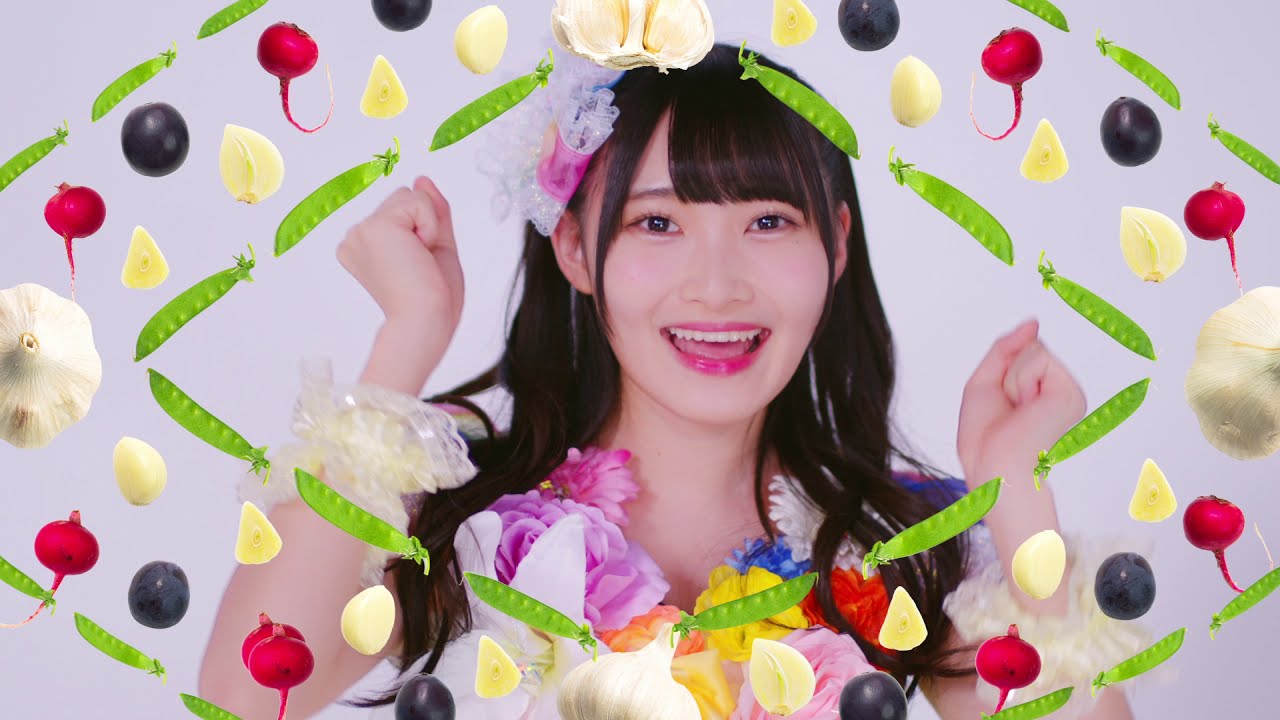 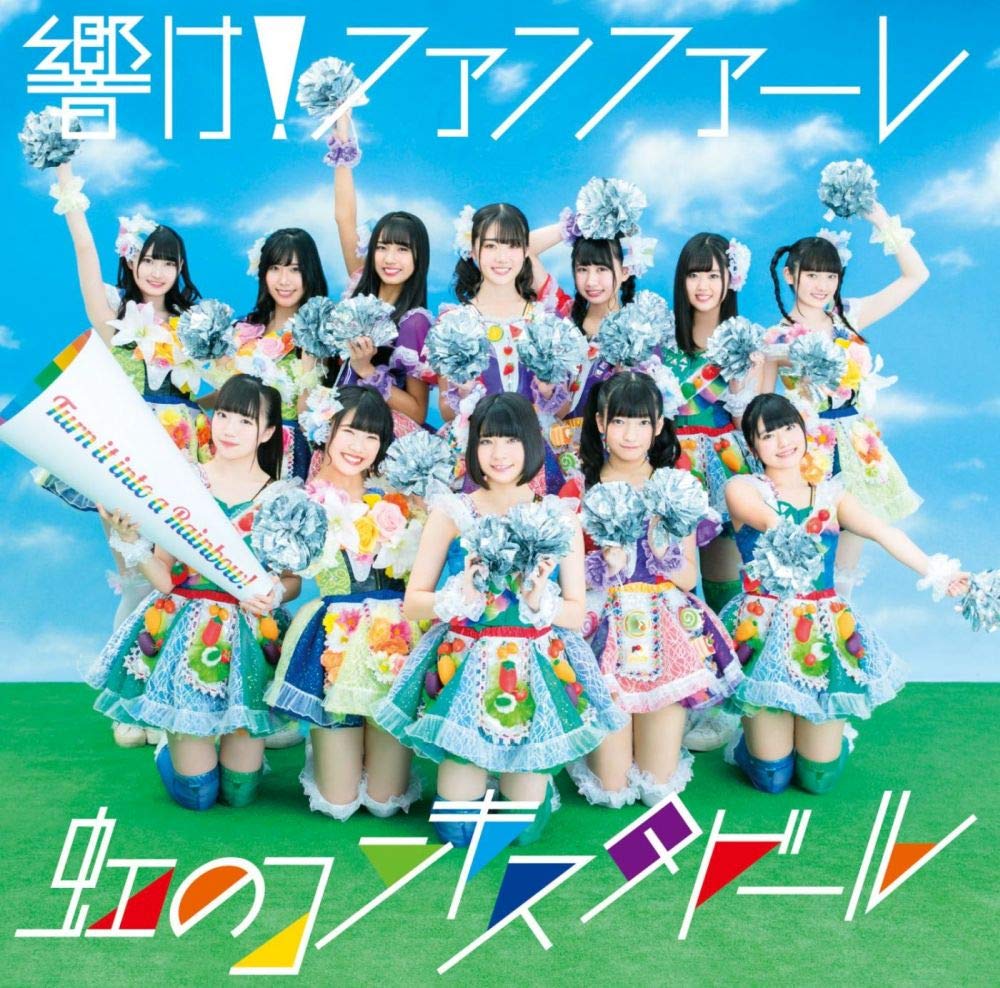